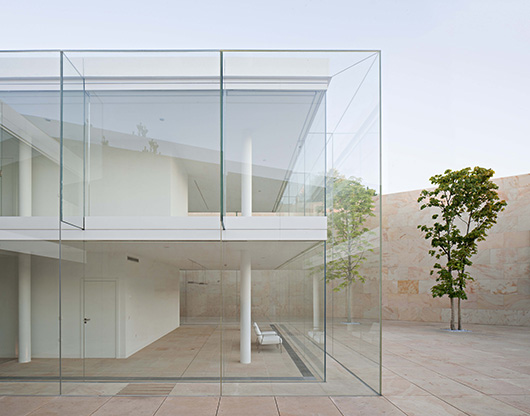 The Grand Prize BigMat International Architecture Awards worth 30.000 € has been to Campo Baeza studio for the Office building in Zamora. The ceremony of the second edition took place on Friday, November 20, at the Berlin building Bolle Feställe. 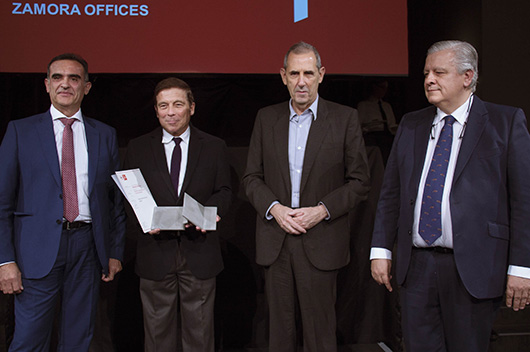 The awards ceremony took place on Friday, November 20th, at the BOLLE Festsäle building in Berlin, Germany, in the presence of the 18 teams of architects competing for the top prize, the members of the international panel of judges and the companies making up the BigMat Group.

With respect to the winning design, the judges highlighted “... the correctness of the attitude adopted in order to resolve a modern-day programme in that they have been able to combine very wisely the contemporary nature of the building with a respectful understanding of its existing surroundings ...”. The Grand Prize was awarded by the President of BigMat International, Claude Coutant.

The rest of the winning projects are listed below: 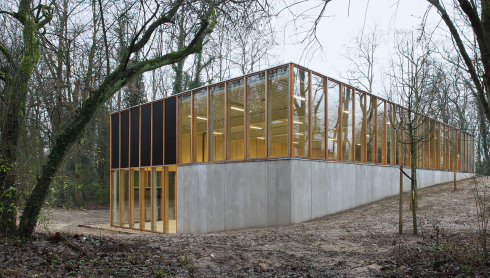 • BigMat ’15 National Prize in the Czech Republic (5,000 euros) for the Facilities for a Biotope in Honětice, Czech Republic by Prokš Přikryl architekti. 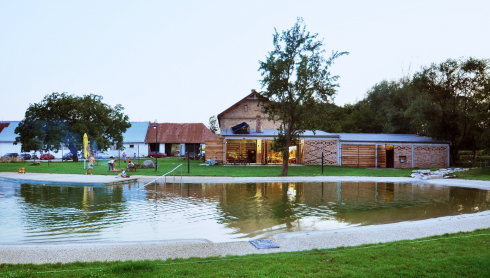 • BigMat ’15 National Prize in France (5,000 euros) for The Ring of Remembrance in Notre-Dame de Lorette, France, by the Agence d’Architecture Philippe Prost. 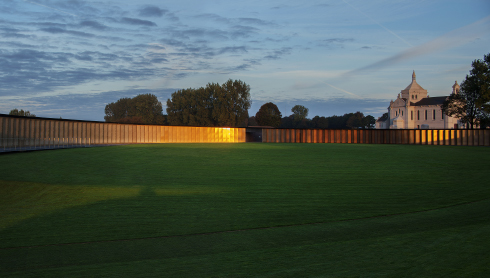 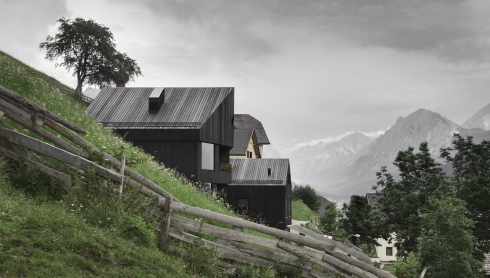 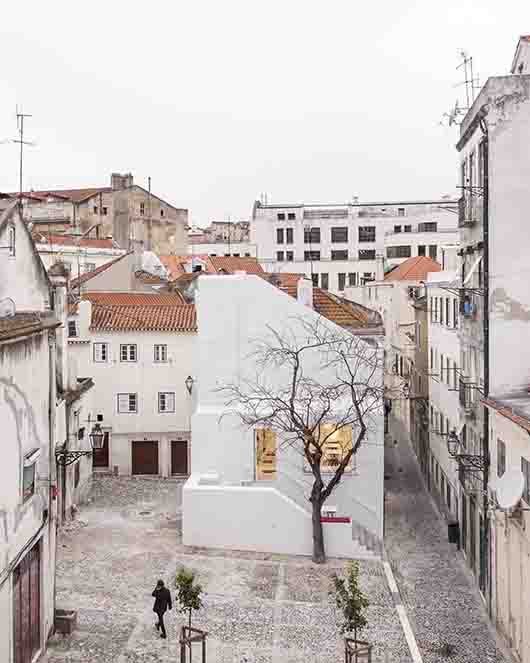 Among the 18 projects qualifying for the final, the BigMat ’15 Special Mention for Young Architects was awarded to the Dialogue between Matter and Landscape in Nozay, France, by a+ samueldelmas architectes urbanistes. 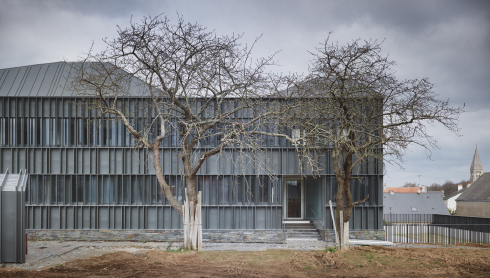 The twelve projects listed below have all received a BigMat ’15 Prize as the runners-up in the competition (1,500 euros):

FRANCE
Euravenir Tower, Lille, by LAN Architecture.
Dialogue between Matter and Landscape, in Nozay, by a+ samueldelmas architectes urbanistes. 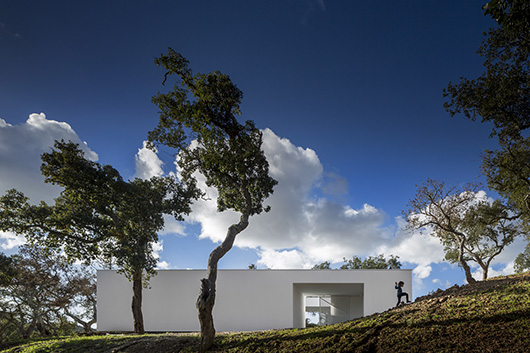 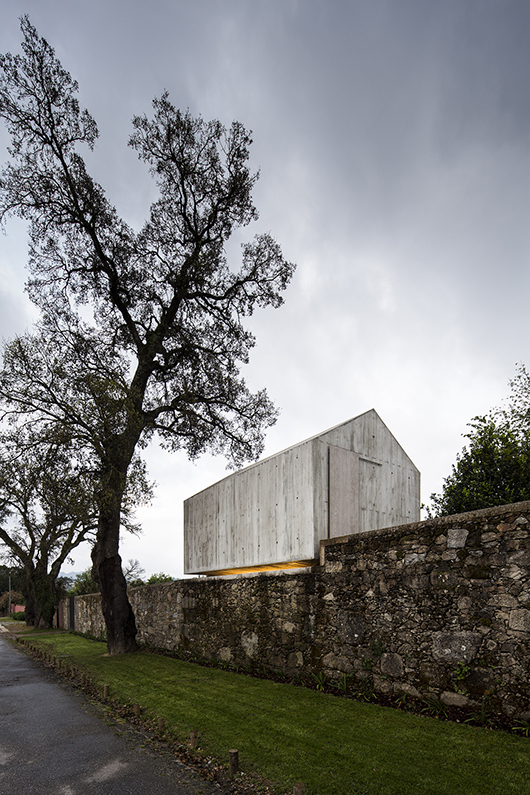