BD presents a limited edition of the iconic Shiva Vase in the gold finish, designed by Ettore Sottsass 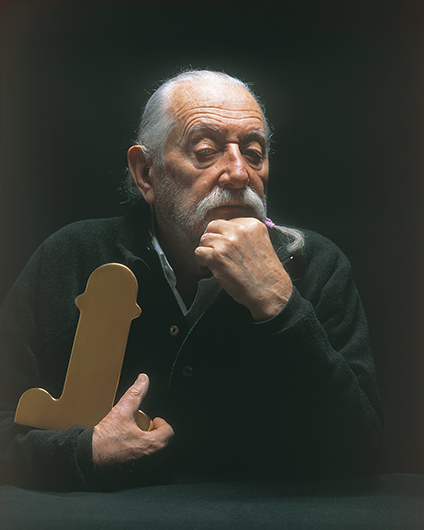 In 1973, the Italian architect and designer Ettore Sottsass created the Shiva vase for the emblematic design “publisher” BD Barcelona Design. Today, this iconic decoration piece and work of art, is produced as a limited edition with a total of only 50 units. 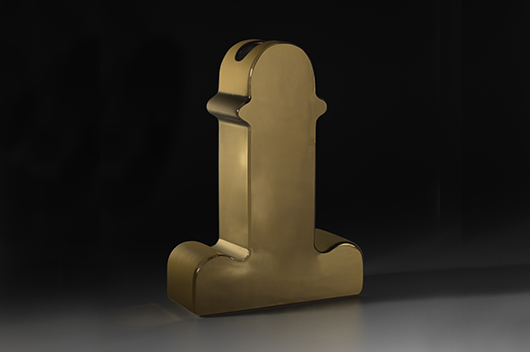 The Italian architect and designer, Ettore Sottsass was one of the first to collaborate with BD Barcelona Design back in the 70's, 10 years before he became famous on a worldwide scale with the mythic Memphis group. That's when Sottsass travelled regularly to Barcelona and produced various designs for the Catalan editor.

The first one was a table baptised with the name ‘Mettsass’ in 1972. He followed with an ash tray called “Manhattan” in ceramic and a glass vase called “Element of Architecture”, a lamp “Knossos” and another ceramic vase in pink, baptised with the name “Shiva”. It was in 1973 when BD had just been inaugurated and he symbolised it with a modern piece of fertility.

The master's genius and committed character were imprinted on the original catalogue for this iconic piece, which BD continues to produce even today. In 2005, two years before Sottsass’ death, a gold prototype was made and was an award for an international competition for students of design. This is the very same one that Sottsass holds in his portrait. This piece has also been produced as a limited edition with a total of only 50 units.