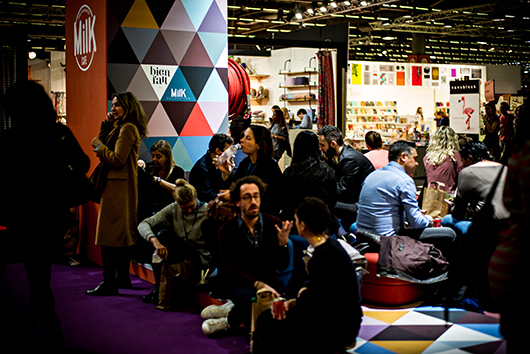 MAISON&OBJET PARIS came into being twenty years ago to open the doors to new market and business opportunities for designers, craftspeople, manufacturers, brands and distributors from the diverse decor and design sectors. Twenty years later, in January 2015 edition, 3.194 exhibitors presented their proposals, of which 45% were French and 55% foreign. 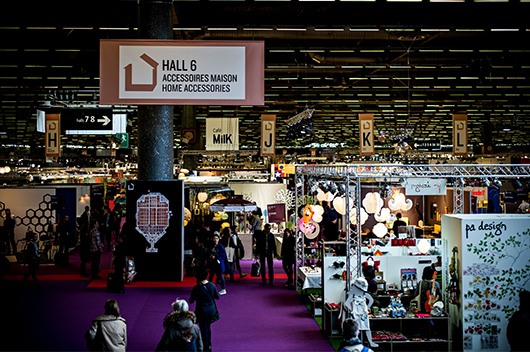 To accomplish this mission, the show has grown and evolved around five key themes:

This anniversary show, held from Friday 23 to Tuesday 27 January 2015, pulsed with a vibrant dynamic that confirms the relevance of this five-point focus. These leitmotifs have allowed MAISON&OBJET PARIS to build a multifaceted identity and lifestyle that is unrivalled anywhere in the world. 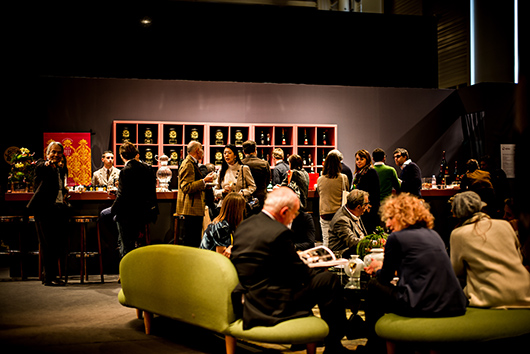 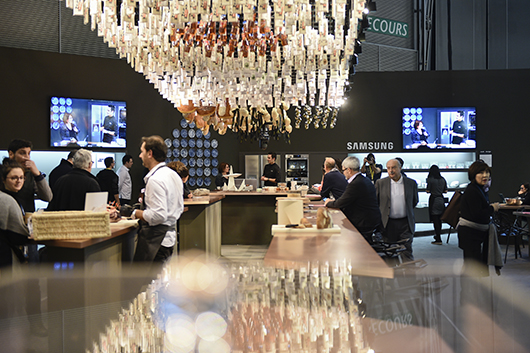 Laissez-faire is no longer the zeitgeist. Everyone wants to regain control. Homemade and handmade are drawing increasing number of devotees. Traditional forms of savoir-faire are once again a source of value for manufactures objects. In January 2015, MAISON&OBJET PARIS presents the theme MAKE, interpreted in the three Trends Areas - Nature Made, Human Made and Techno Made. 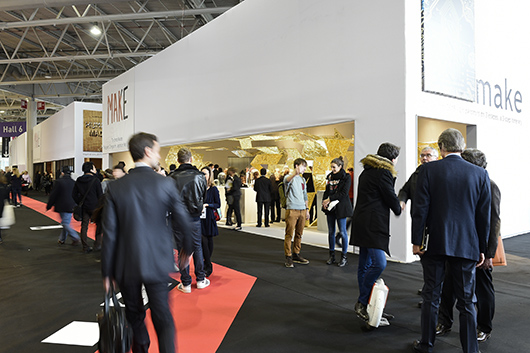 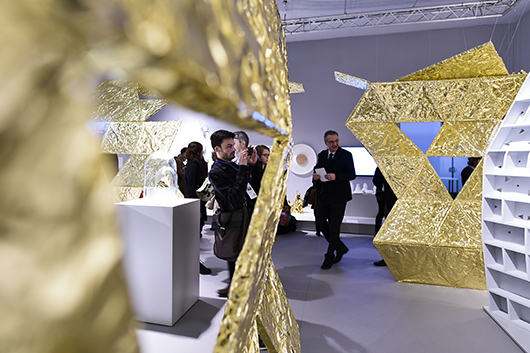 Nature Made, by François Bernard

Observing natural phenomena leads scientists and designers towards a common experimentation platform. Their work anticipates approaches to manufacturing that mimic or utilise the ays living things develop, to recreate their fascinating magic and spontaneous mutations. 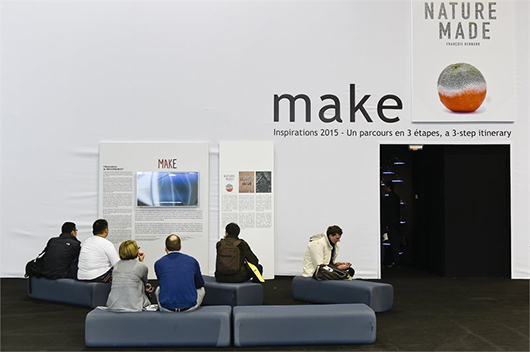 Human Made, by Elizabeth Leriche

The metamorphoses that separate the raw material from the finished piece illustrate a vast and fascinating range of savoir-faire. The hand plays the leading role in this theatre of technique. A tool of the mind, we assign it its own intelligence, with knowledge shared and enriched from one generation to the next. 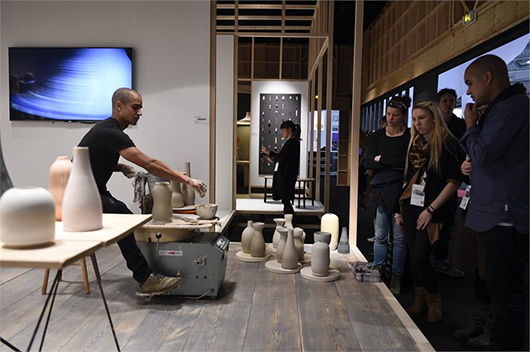 Techno Made, by Vincent Grégoire/NellyRodi

Digital feats have led to machines that are becoming benevolent partners. They meet our individual needs, democratise the production tool and allow improved interaction with our near and remote environments.

Nendo Designer of the Year at MAISON&OBJET PARIS January 2015

The global approach embraced by Nendo (Oki Sato), voted MAISON&OBJET PARIS Designer of the Year January 2015, is an impeccable reflection of this concept, one that truly distinguishes the show. This event, in a state of ceaseless evolution for two decades, has reached a level of maturity that has paved the way to its expansion over two continents in the form of MAISON&OBJET ASIA (10 to 13 March 2015 in Singapore) and MAISON&OBJET AMERICAS (12 to May 15 2015 in Miami). 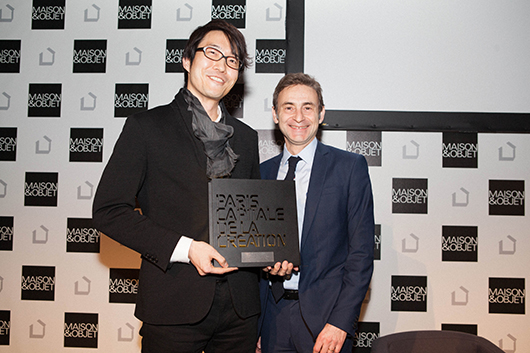 For the very first time, MAISON&OBJET PARIS have organised a competition with its six Talents à la Carte to determine which of them would represent Mexico at the premiere of MAISON&OBJET AMERICAS. The fair's community was called upon to vote for their favourite Talent on Facebook. They picked Studio davidpompa as the winner, with over 4,000 likes. 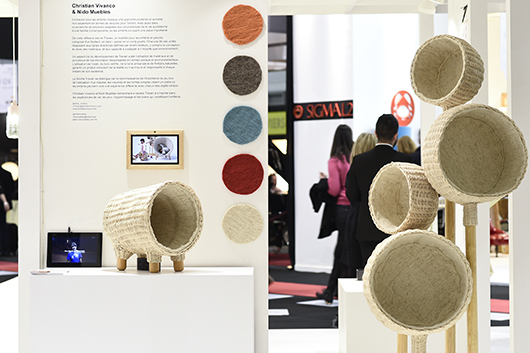 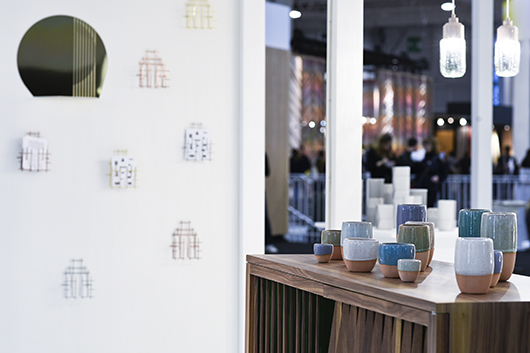 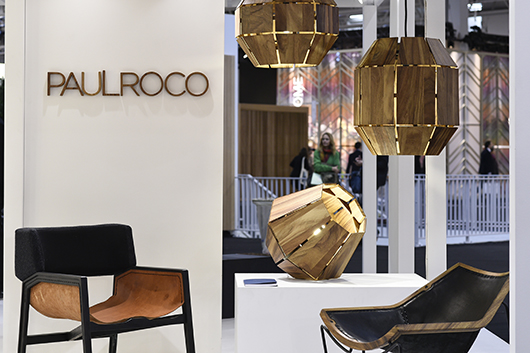 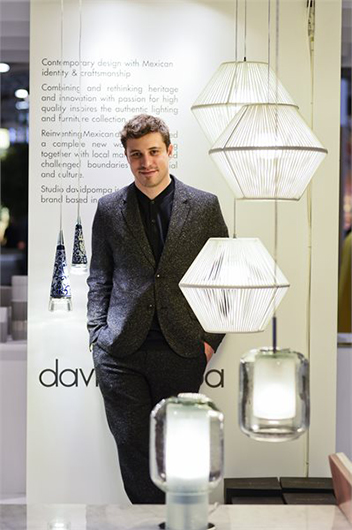 Today, this show stands as the benchmark international event for design and lifestyle professionals, whether from the prescriber or retail worlds.

“After 20 years of change and growth, MAISON&OBJET PARIS now has distinctive content that unfailingly stirs a growing international community into action. Our ambition is to keep pace with market changes by offering a unique platform for dialogue, encounters, business and information, to be a catalyst for all those in design who enjoy gathering in Paris twice a year, but now in Singapore and Miami Beach, as well. What's more, it now seems more essential than ever to give visitors the chance to savour incomparable experiences, and we do this by giving carte blanche to top design talents, as is done in this show's special sections by the teamLab group and Nendo.” Philippe Brocart, Managing Director of SAFI, the MAISON&OBJET event organiser. 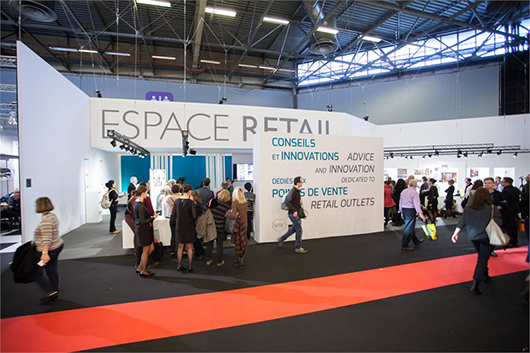 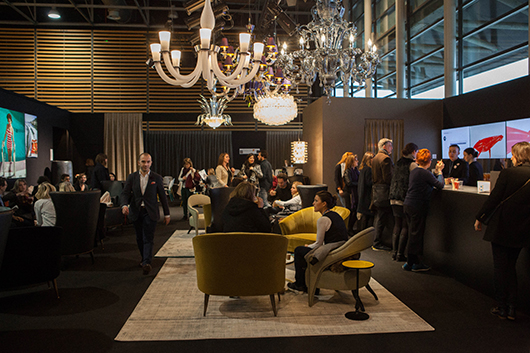 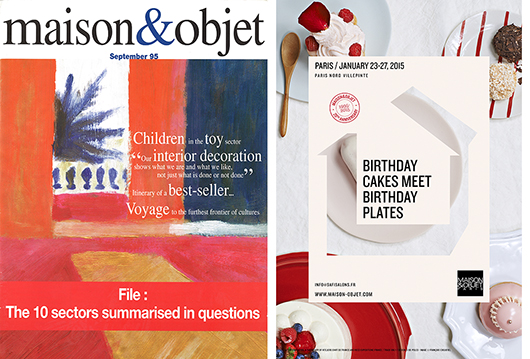 Information & images by courtesy of Maison&Objet