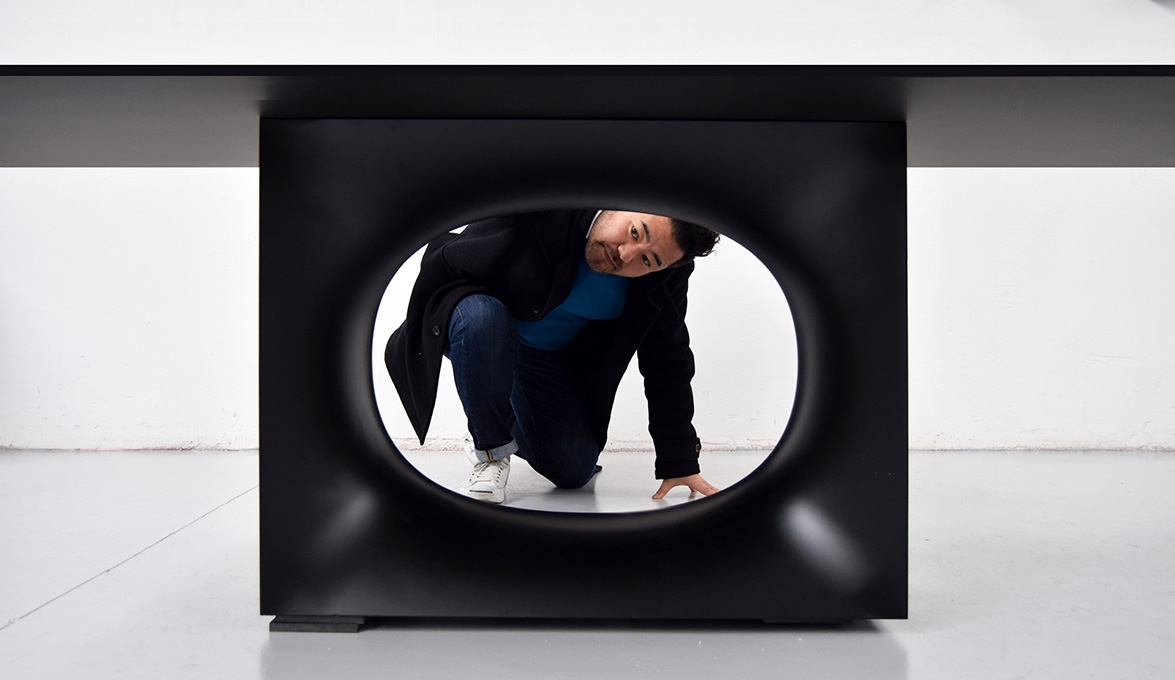 Italian design company Kristalia presents at Orgatec show in Cologne, from 25 to 29 October, its latest developments and solutions for workspaces, including sculptural Holo table, designed by Kensaku Oshiro.

The combination of Kristalia‘s technology with Kensaku Oshiro‘s creativity has led to Holo: a table featuring an original base and an oval hole, with a softly moulded shape in sheet metal, made using a process that involves many moulding and bending phases. This original base supports a Fenix-NTM® top with a matt anti-reflective effect that gives the surface of this material warm appeal and a soft touch. 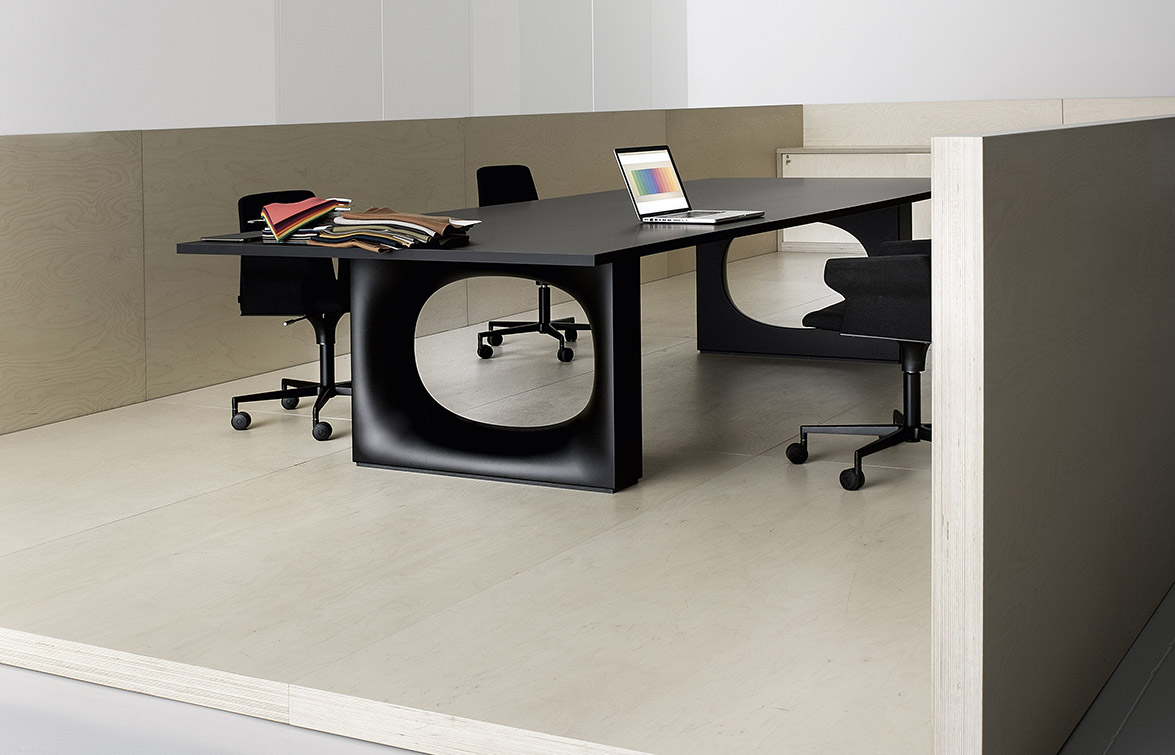 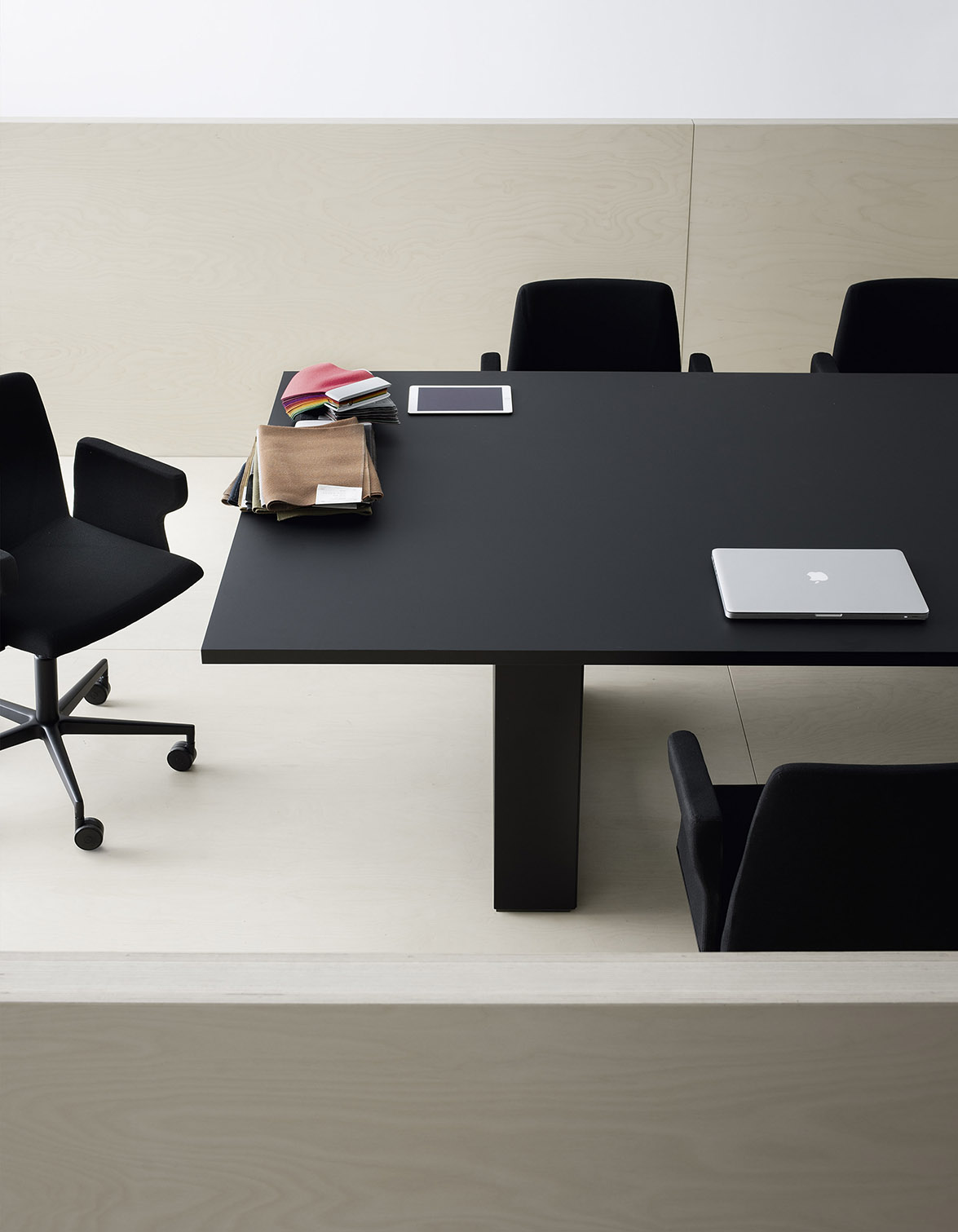 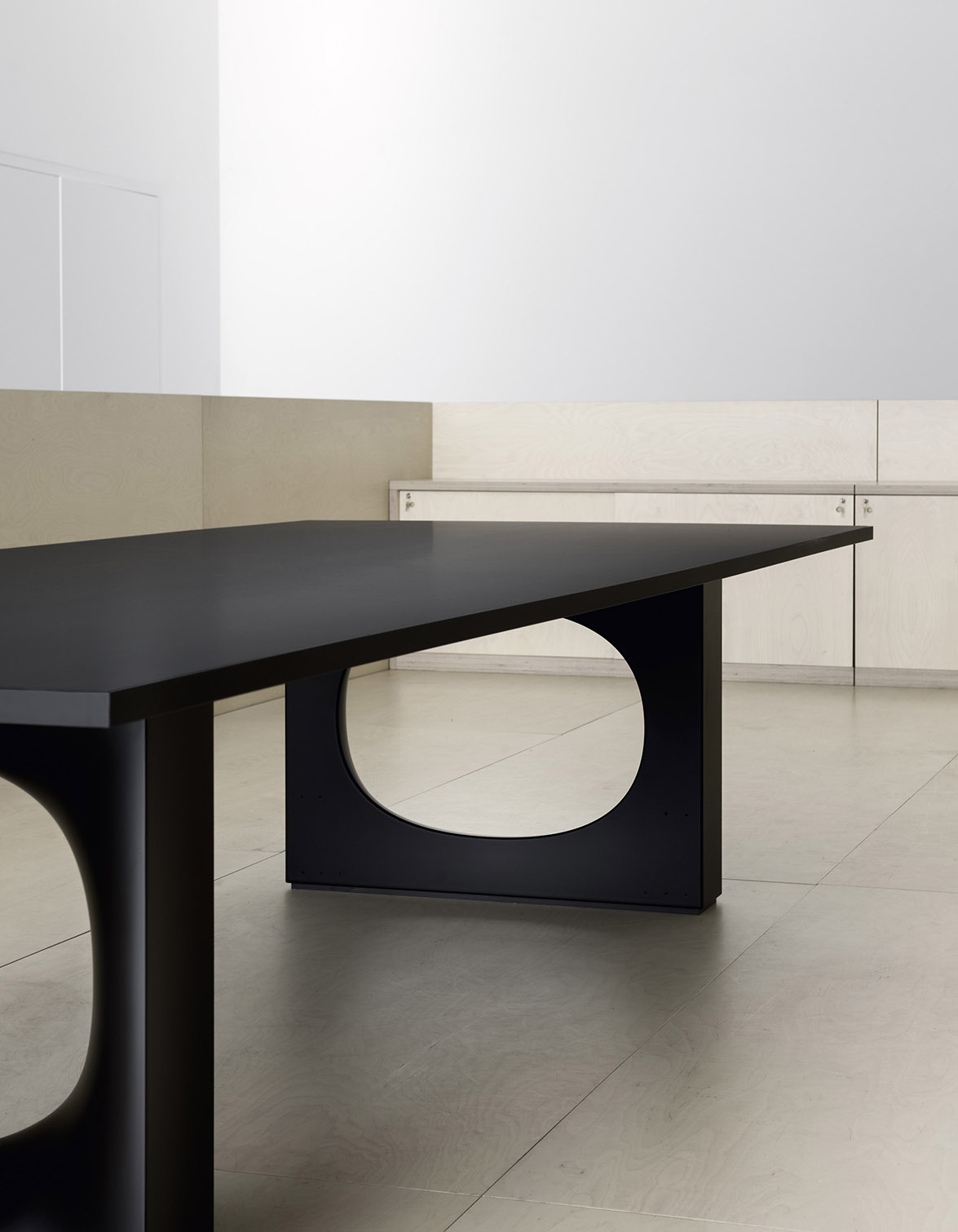 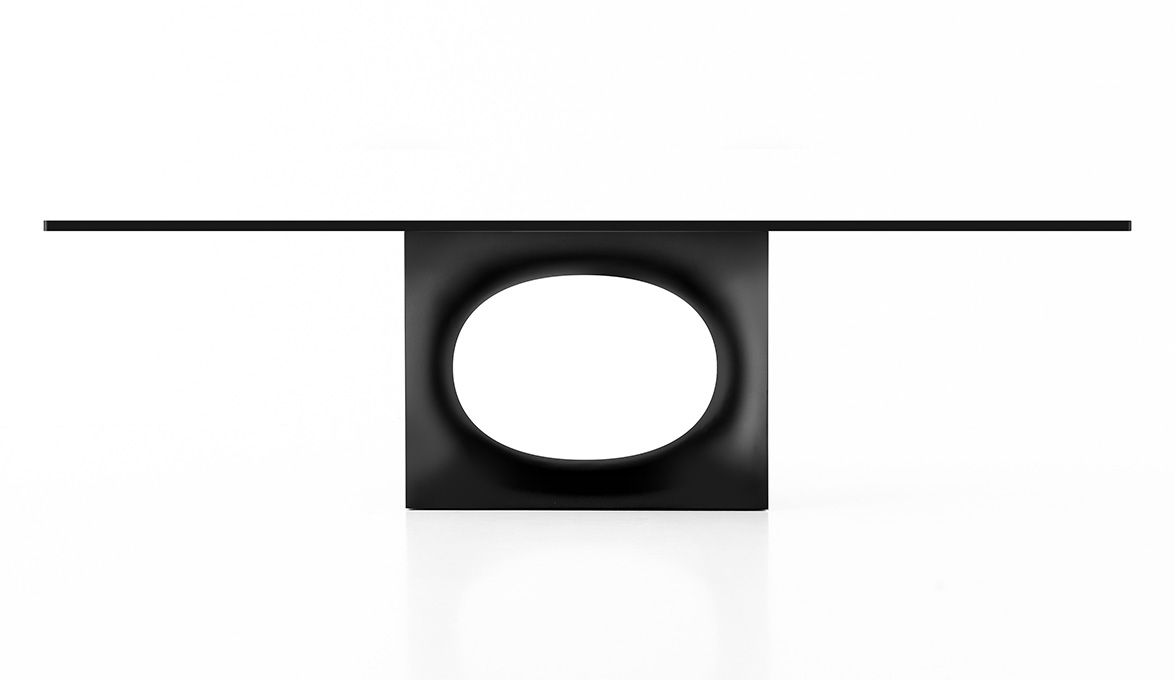 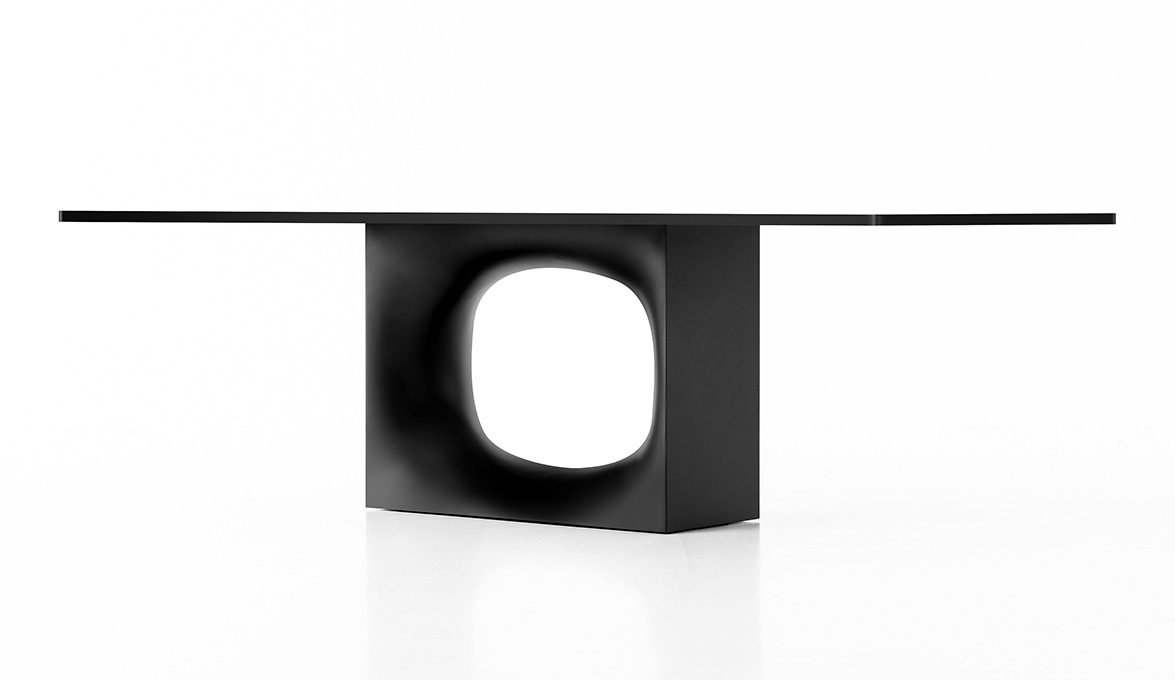 Kensaku Oshiro, born in Okinawa in 1977, has always had ties with Italy: he graduated in Industrial Design from the Polytechnic University of Milan in 1999 and subsequently collaborated with various design studios in Milan and London until 2015, when he set up his own studio in Milan. He has implemented many projects for major Italian and European companies and has gained a large number of international acknowledgements including the Elle Décor France Design Award (2006), Design Report Award at the Salone Satellite Milano (2006), Red Hot Award (2008), IF Design Award (2009), as well as the Young & Design Award (Special Mention 2012). 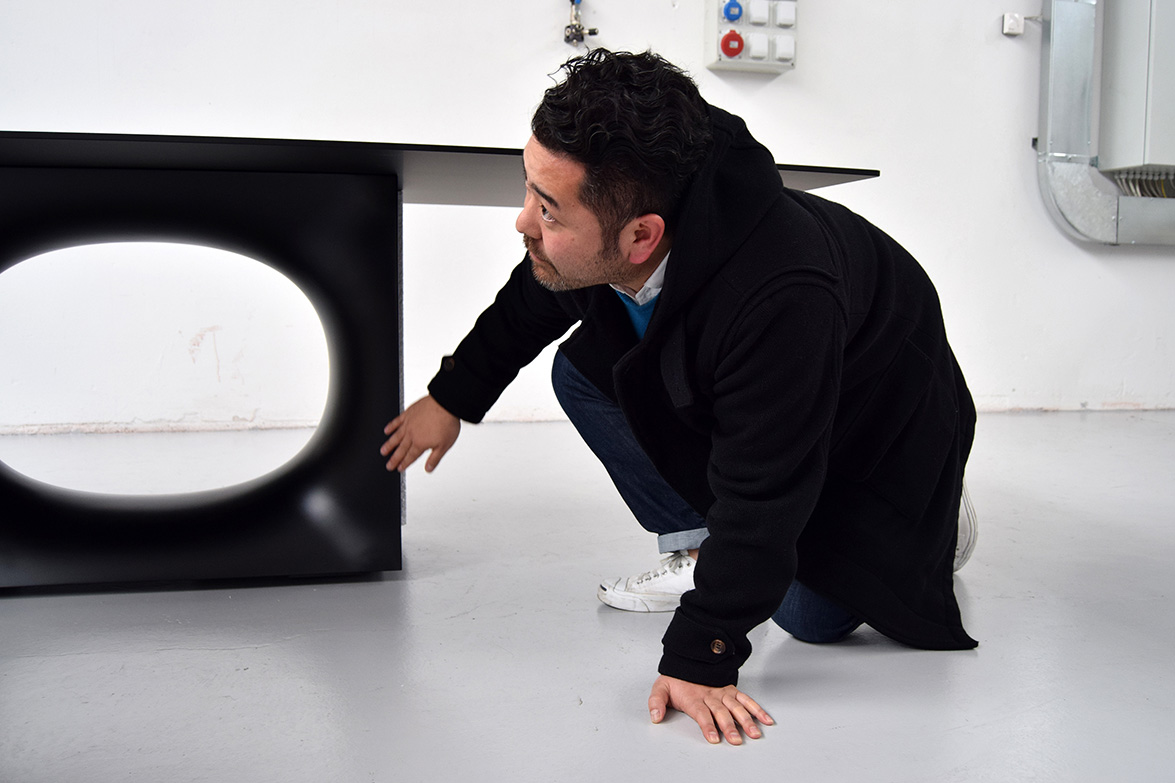 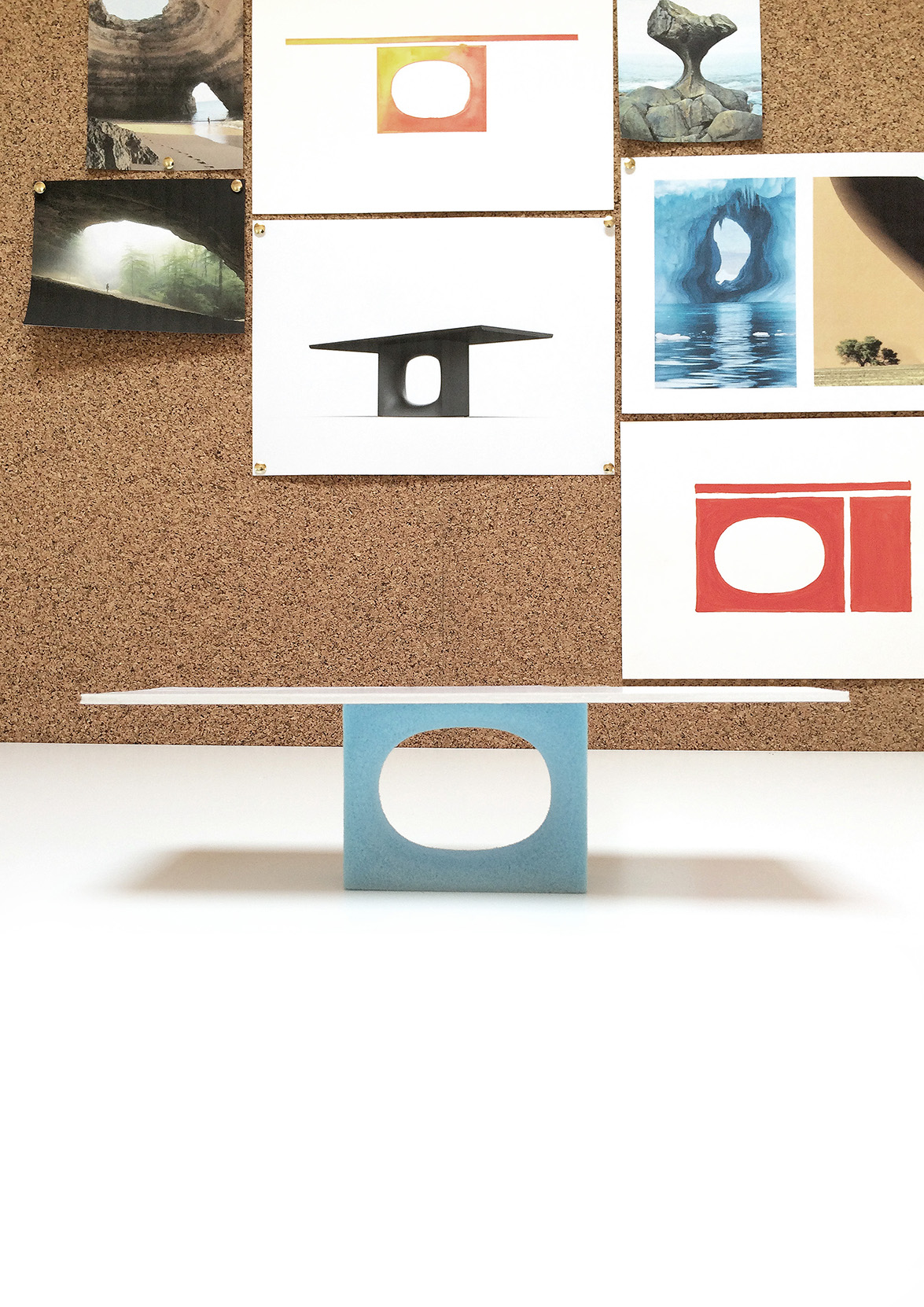 Visit the Kristalia sheet at Infurma