Nendo, Designer of the Year at Wallpaper* Design Awards 2012 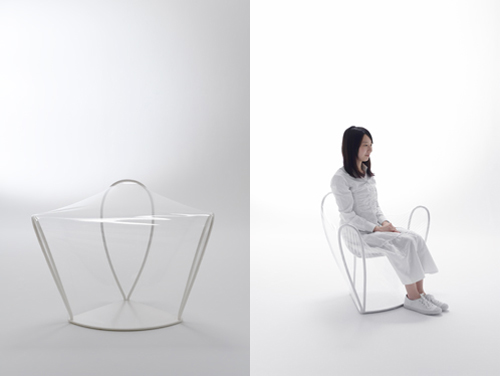 ‘The ingenuity of the designs is matched only by Sato's almost childlike joy in deconstruction, in reshaping the mundane into something fresh without letting it lose any of its original function’ (reason for Designer of the Year Award 2012, Wallpaper*). Nendo, the design studio created by Oki Sato, born in Canada, based in Japan, has been awarded at Wallpaper* Design Awards 2012, as Designer of the Year. These awards are organized by the prestigious Wallpaper Magazine.

Sato's philosophy is to reimagine quotidian objects and needs in a way that provides what he epigrammatically calls a small ‘!’ moment. In 2011, there have been plenty of those moments at nendo: a USB flash drive that doubles as a paperclip; a fruit bowl that changes its shape through a simple magnetic lining; a pendant lampshade made from two rolls of metal sheets; and even a transparent chair made of polyurethane film,... 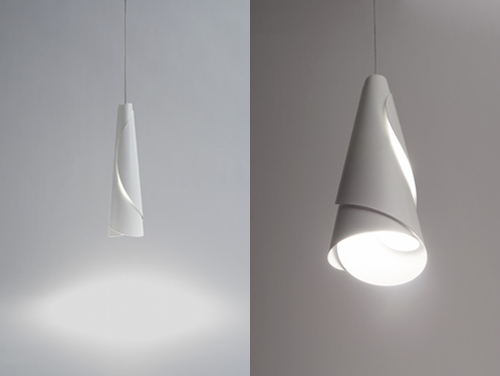 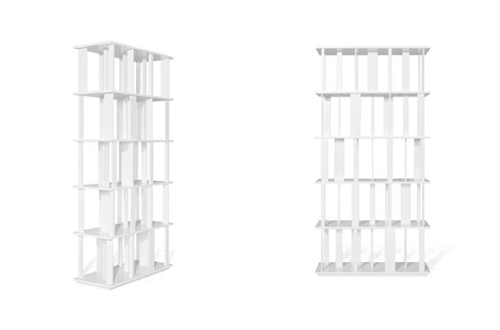 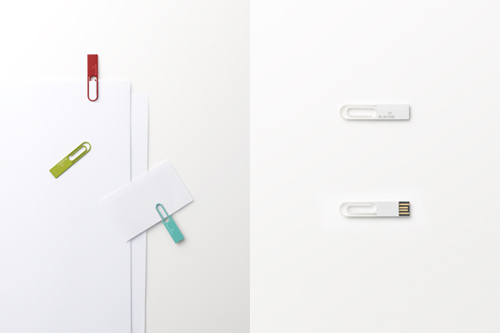 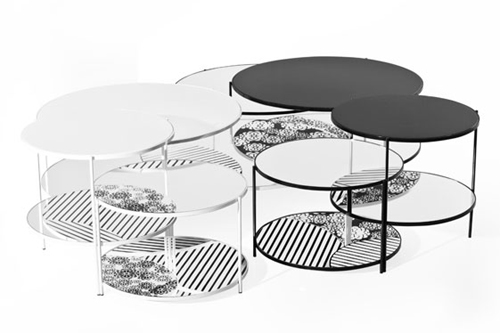 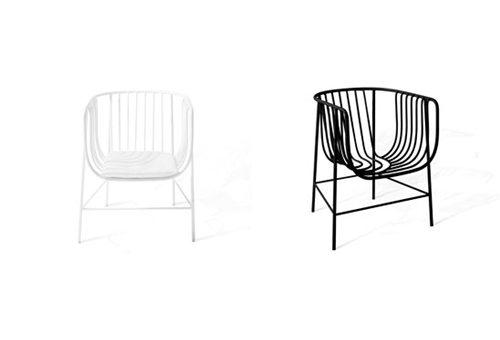 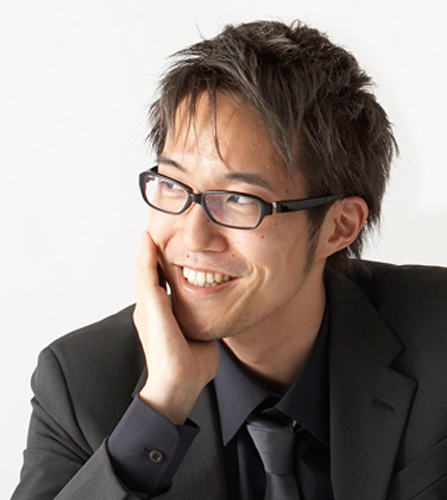 This is just some examples of the many works by Nendo in 2011, objects, installations, public and private spaces, ...