Pierre Charpin, Designer of the Year at Maison&Objet Paris January 2017 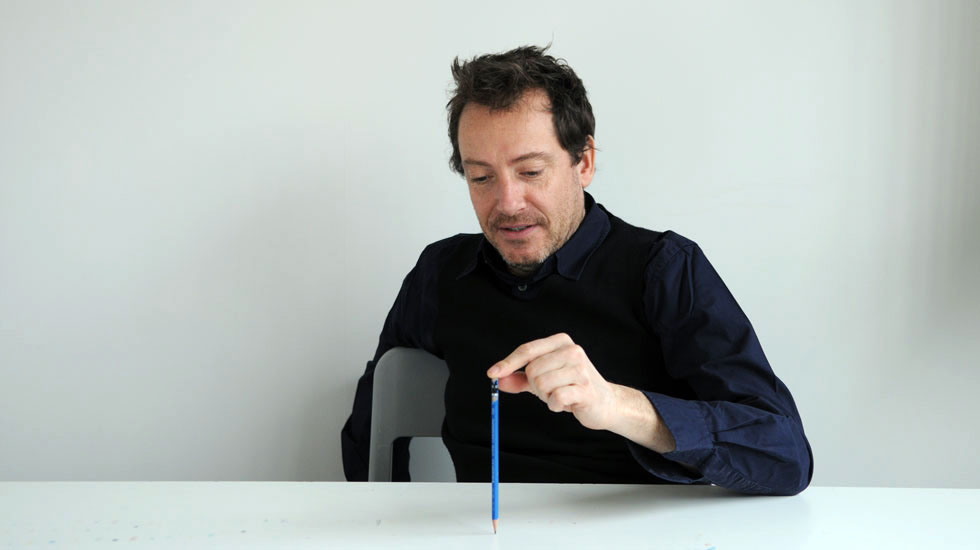 For each run of the Paris fair, MAISON&OBJET PARIS chooses a Designer of the Year, with a leaning towards the specifi c focus that characterise each of the two shows: a more product design-oriented profi le for January and a designer recognised for their work in interior design for September. The person chosen to receive this award has the opportunity to showcase their work in a space entirely designed by and dedicated to them.

An explorer at heart

Whether he is designing a collection for Galerie Kréo, a line of vases for the Manufacture Nationale de Sèvres, a series of ottomans for Ligne Roset or lamps for Wrong. London, Pierre Charpin keeps his eye for plastic arts and stamps his unique style on every piece he designs: formal simplicity, softened by curved lines and often highlighted by distinctive chromatic choices. Clean and sensual, elegant and warm, his creations instantly elicit an emotional response. A dabbler and explorer at heart, Pierre Charpin is the January 2017 MAISON&OBJET PARIS Designer of the Year. 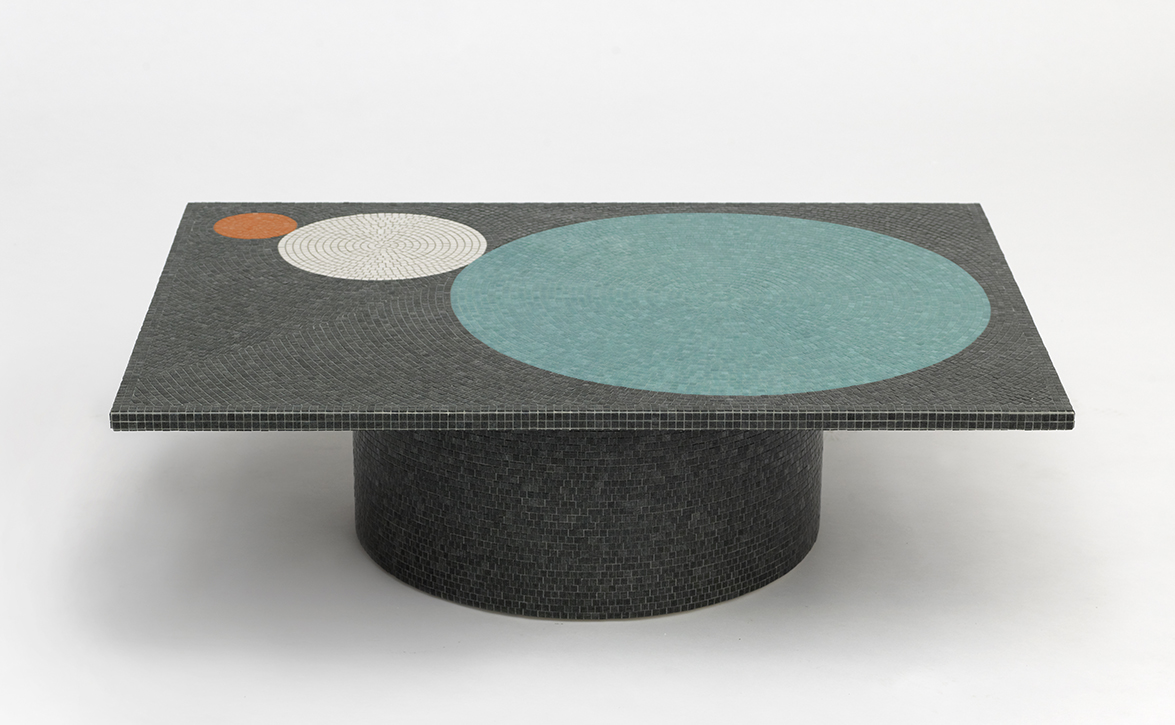 Born in 1962 in the outskirts of Paris to a family of artists -his father was a sculptor and his mother a tapestry artisan specialising in high-warp weaving-, Pierre Charpin trained at the Bourges School of Fine Arts and developed his culture of design in Italy, working most notably alongside various fi gures from the Memphis Group. That is when the young man intuited a path: the possibility of working on shape.

Since the early 1990s, Pierre Charpin has dedicated his work to furniture and object design, all the while pursuing a variety of research projects on materials and taking design commissions for world-renowned brands. He now lives in Paris and works in Ivry-sur-Seine. 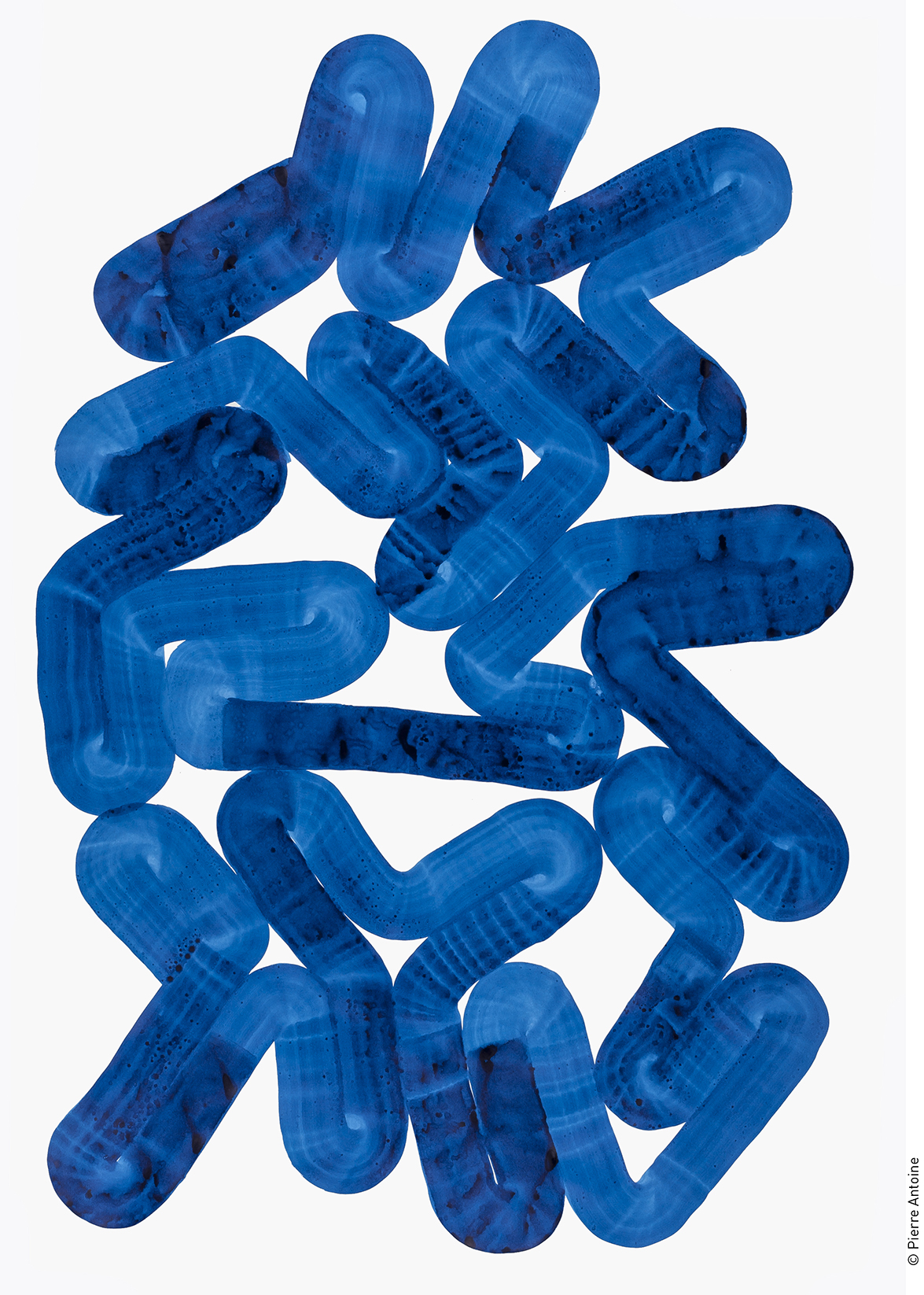 For each of them, with the same pursuit of simplicity, he has imagined essential, almost archetypal, shapes. His freehand drawings, on which he works every day, materialise this exploratory process: gradually, ideas emerge, shapes come into focus, materials reveal themselves. 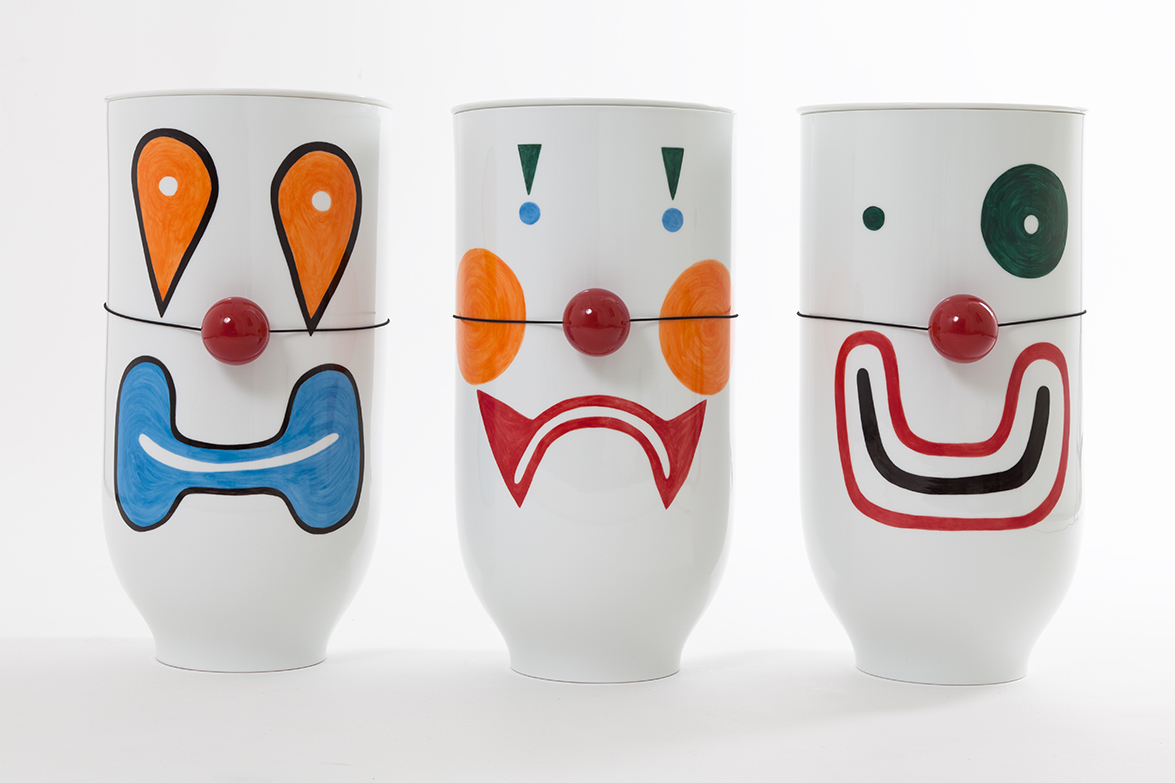 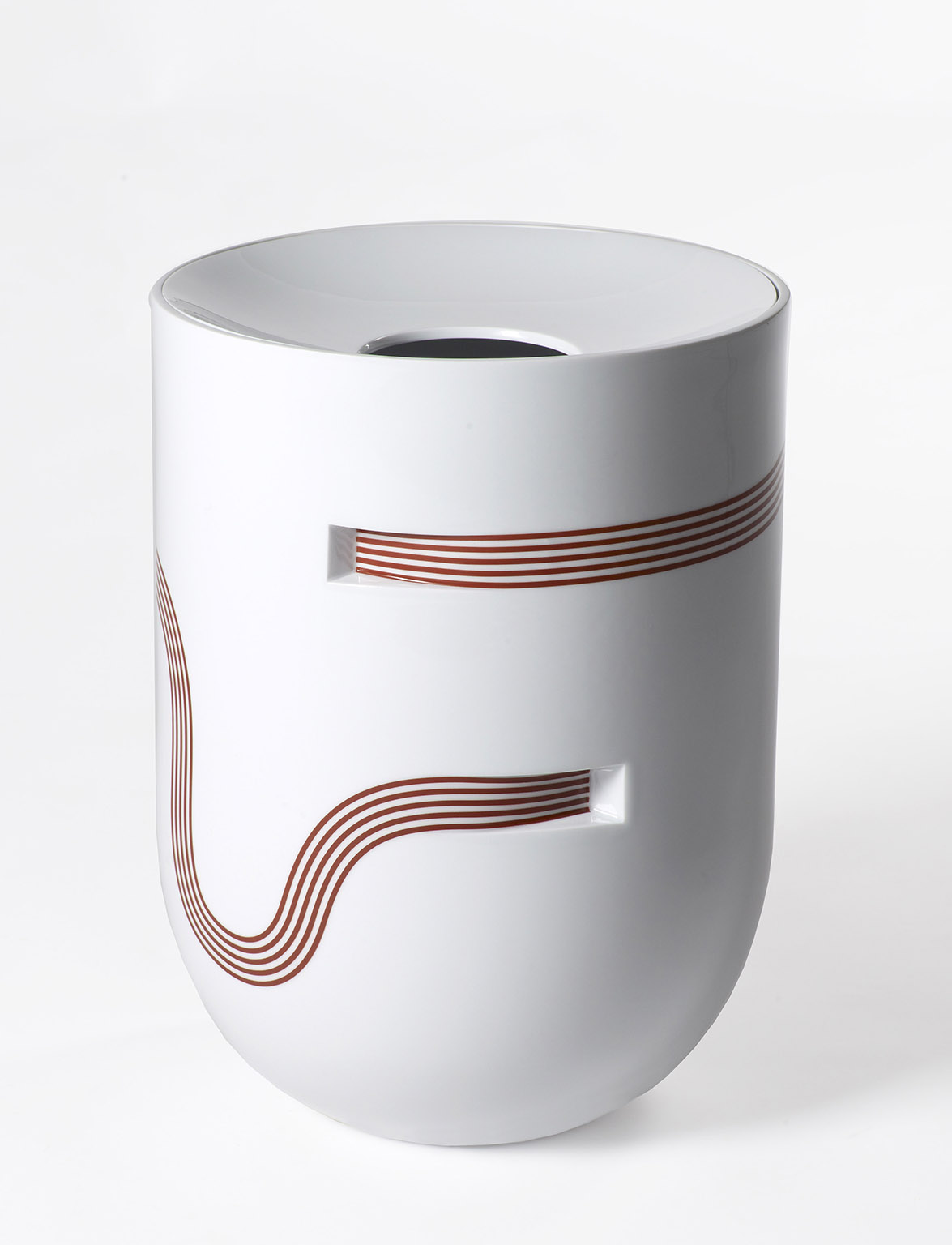 For Pierre Charpin, “an object has no existence of its own: it makes up landscapes that we then inhabit”. A regular guest at a number of materials research centres, he is primarily interested in understanding the articulation between an object and its environment.

One notable example is his collaboration with the International Glass and Plastic Arts Research Centre from 1998 to 2001. Despite the material's high degree of plasticity, he chose to focus on a single shape - the cylinder - and investigate all of its possibilities playing with different parameters: height, thickness, diameter, colour, density, transparency, luminosity. An experience exploring new territory and discovering new possibilities.

Similarly, Pierre Charpin harbours a keen interest in the art of scenography, which questions not only the interaction between objects, but also the idea of space. He has thus been commissioned to create the scenography for high-profi le thematic exhibitions, such as Les sixties, mode d’emploi (The sixties, guidelines, at the Museum of Fashion and Textile, Paris 2010), Mobiboom (Musée des Arts Décoratifs, Paris), as well as the third run of the Triennale Design Museum in Milan entitled Quali Cose Siamo, curated by Alessandro Mendini in 2010. 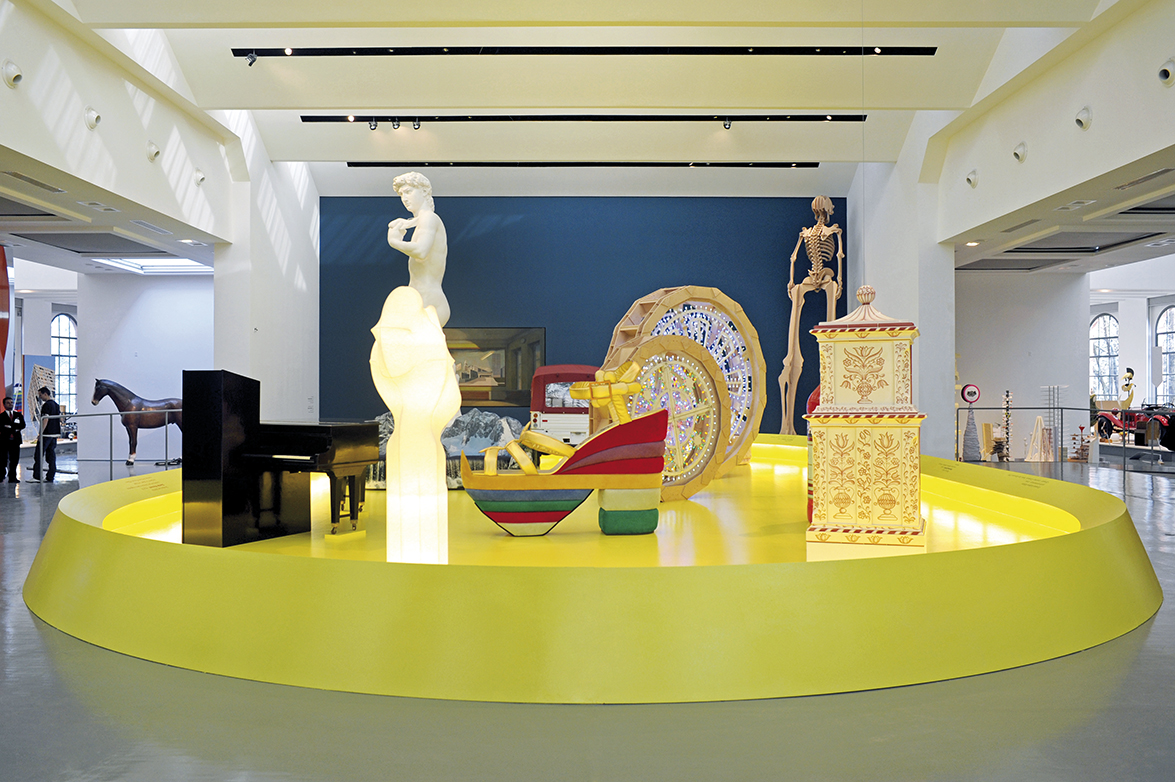 He has also worked on his own monographic exhibitions: Pierre Charpin, 20 années de travail (Pierre Charpon, 20 years’ work at Le Grand-Hornu Images, Belgium 2011) and Villégiature (Summering) at the Villa Noailles in 2015, as part of the Design Parade Festival.

On top of his work as a designer and scenographer, Pierre Charpin has also taught design at the Reims Higher School of Art and Design from 1998 to 2008 and at the industrial design department of ECAL, in Lausanne, Switzerland.

At MAISON&OBJET in January 2017, Pierre Charpin will present his PC lamp, developed in partnership with Sebastian Wrong. A seemingly simple design, it required three years of research, due to its complex articulation mechanism and invisible technology. The design was adapted to produce various models, with table, clip-on, wall and fl oor versions. The duo is also currently working on a model of a portable indoor/outdoor lamp with a rechargeable battery. 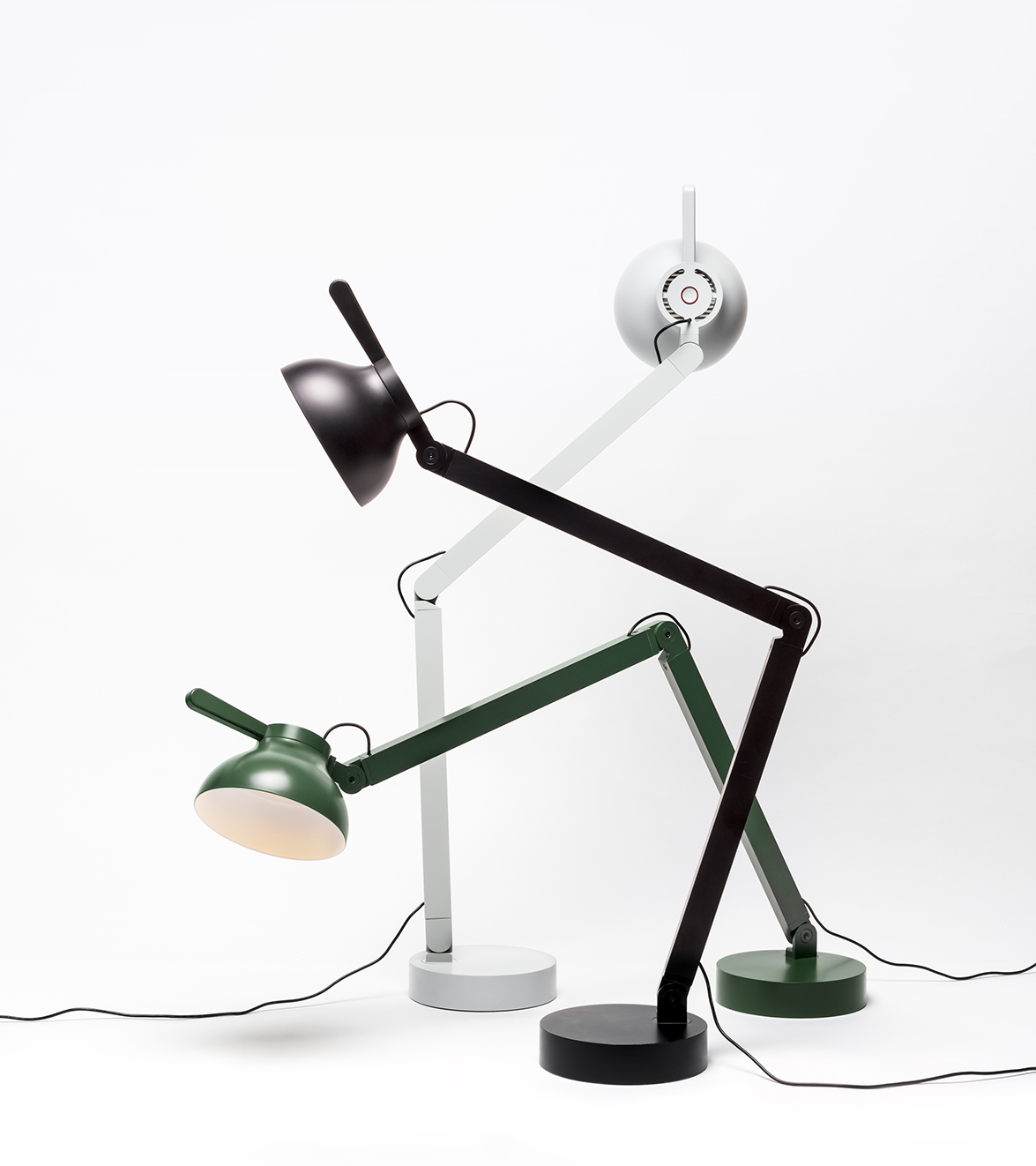 Overlapping with the fair, the Musée des Arts Décoratifs in Paris will also be showing his work, specifi cally his Écran series, as part of the exhibition entitled L’esprit du Bauhaus (The Spirit of Bauhaus) until 27 February 2017 (Torno Subito collection, glass, Marseilles, CIRVA).

Furthermore, Pierre Charpin has started working on two projects involving ceramics: one dinnerware collection with Japanese brand 2016 Arita (2016arita.com) and a series of designs for Italian tile manufacturer Piemme. His upcoming projects also include an exhibition for Galerie Kréo.

Pierre Charpin's creations can be found in a large number of private collections and are also featured in some of the greatest cultural institutions: the National Fund for Contemporary Art (Paris/La Défense), the National Modern Art Museum/Industrial Design Centre (Paris), the Musée des Arts Décoratifs (Paris), the Grand-Hornu Images Centre (Mons, Belgium) and the Indianapolis Museum of Art (USA).

Pierre Charpin has received various awards and prizes for his work. In 2004, he won the international contest launched by Société d’Eau de Paris for the development of a moulded glass water jug, of which 30,000 copies were then manufactured. In 2005, his Triplo vase, produced by Venini, was featured in the offi cial selection of the Compasso d’Oro Prize. 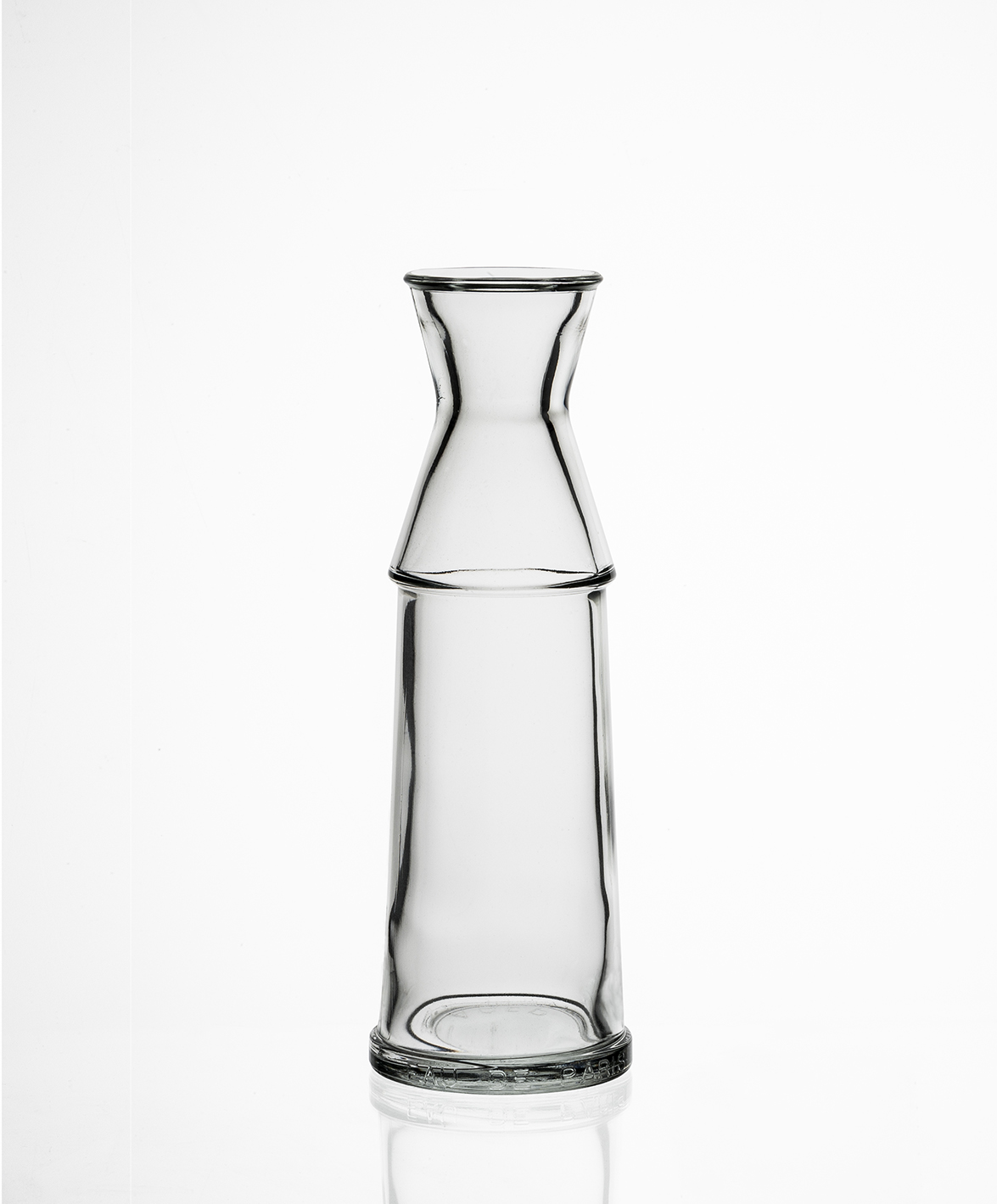 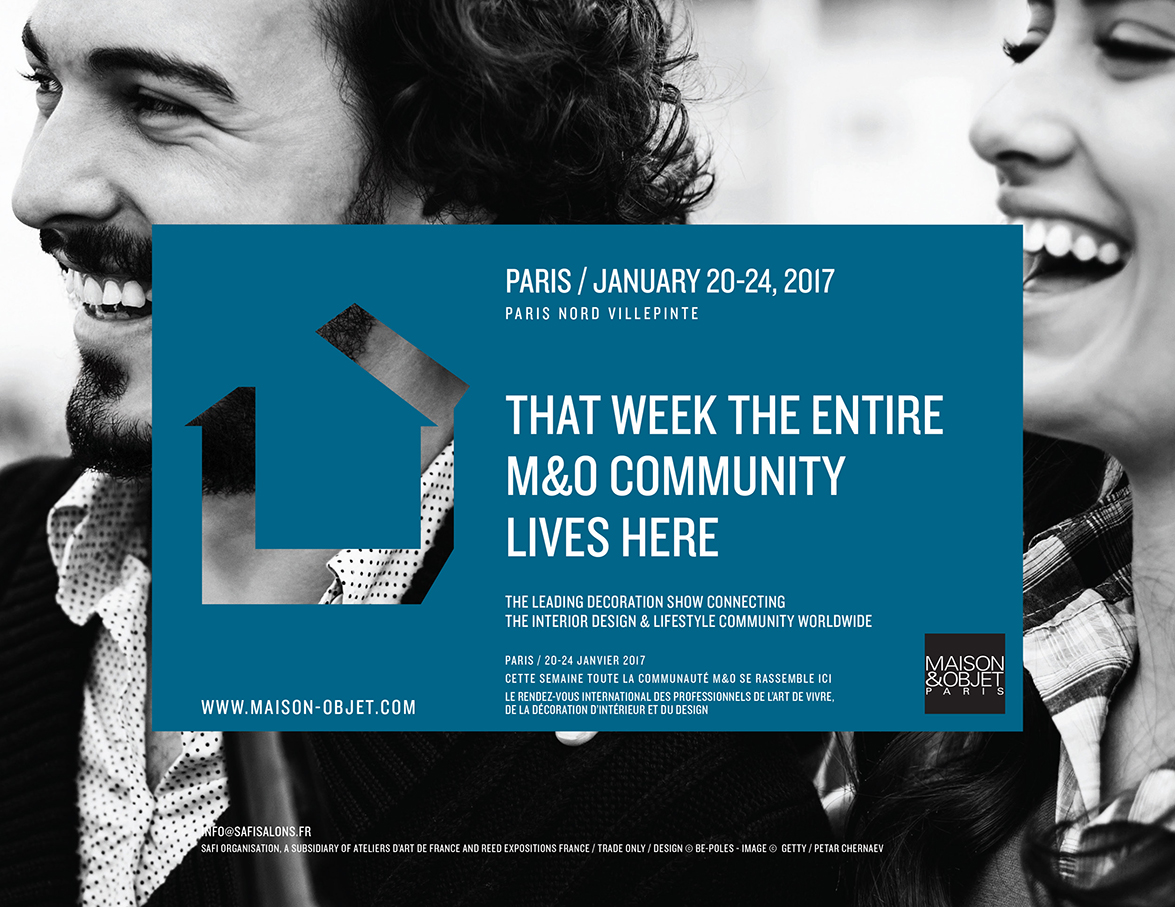