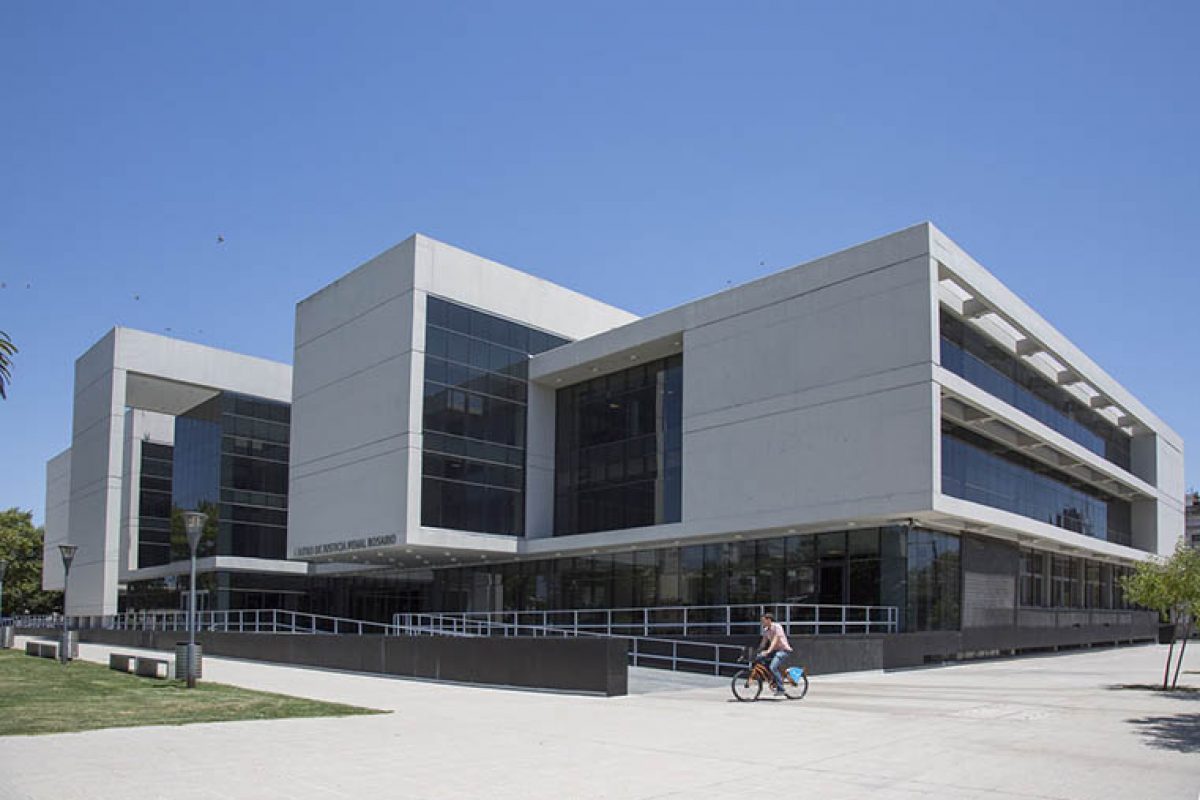 Developed by Mario Corea Arquitectura together with the Unidad de Proyectos Especiales. MOP. Gobierno de Santa Fe, the new Criminal Justice Center is designed as a system of repetitive modules articulated by courtyards 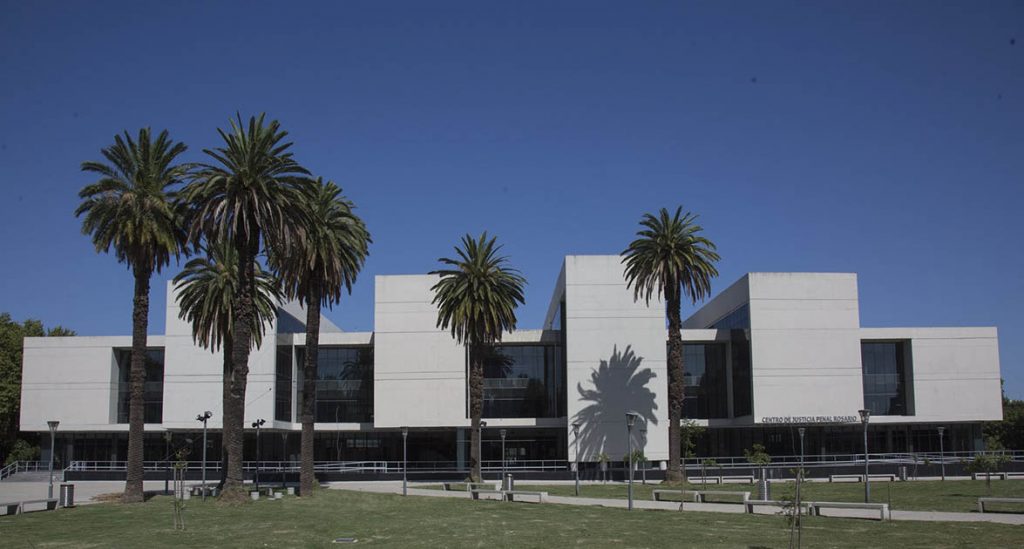 The new Criminal Justice Center is located on a site in Rosario that had formerly been occupied by the Clemente Álvarez Emergency Hospital (HECA). The decision to construct such an important civic building in this neighborhood was part of an urban plan to revitalize the zone. 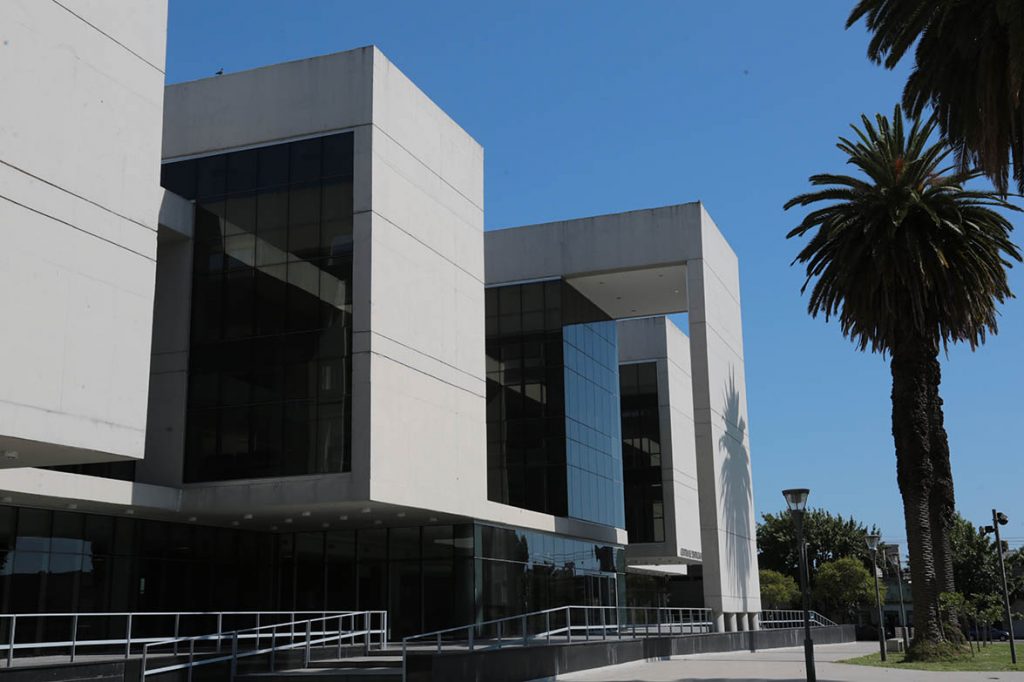 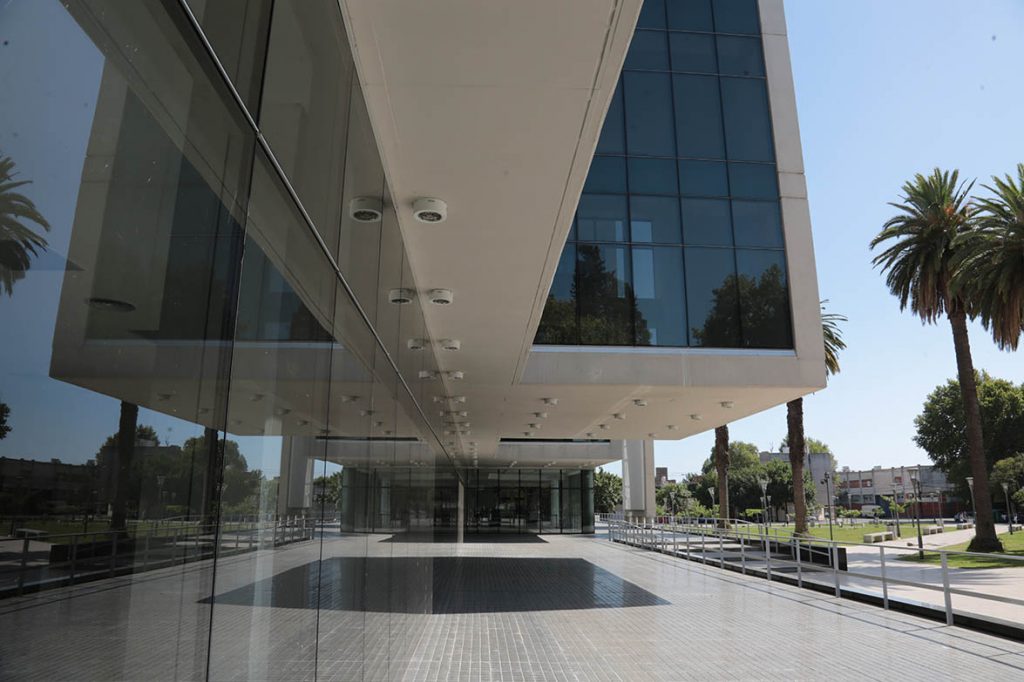 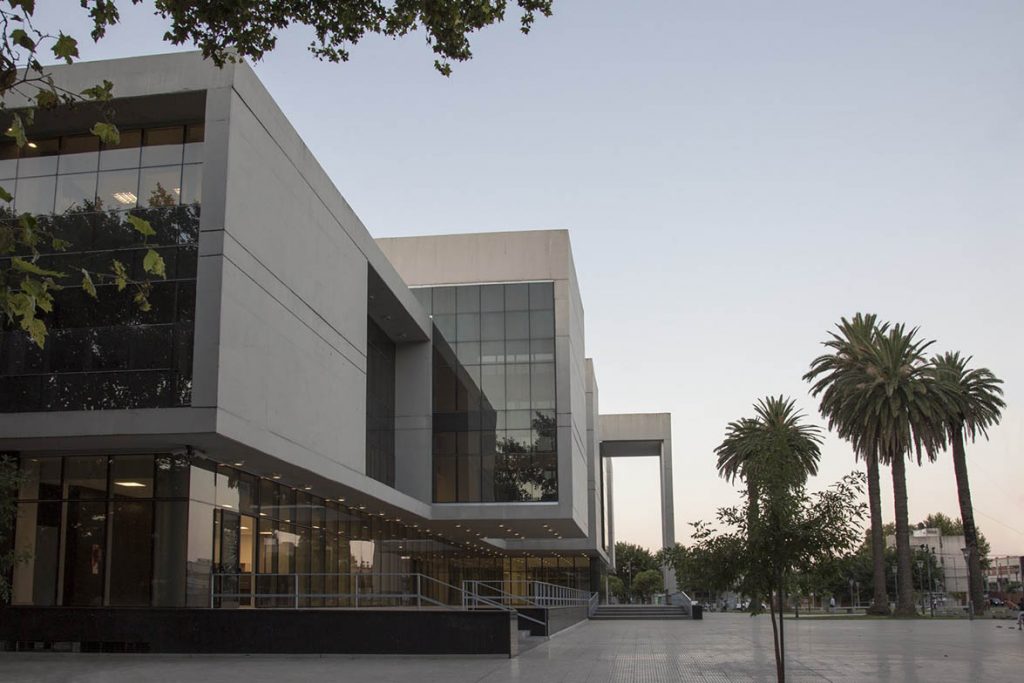 The building is designed as a system of modules articulated by patios, which allow for natural light to permeate the interior spaces. The modular layout makes it possible for the courthouse to respond to the evolution of the judicial system, and the implications that this could have in terms of the future physical requirements. 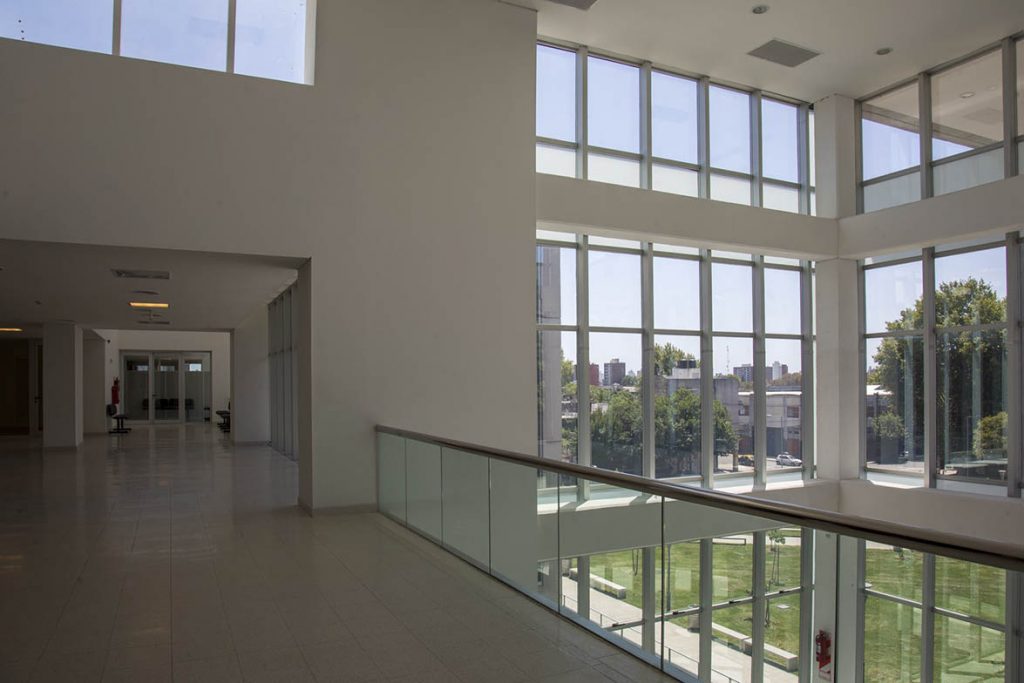 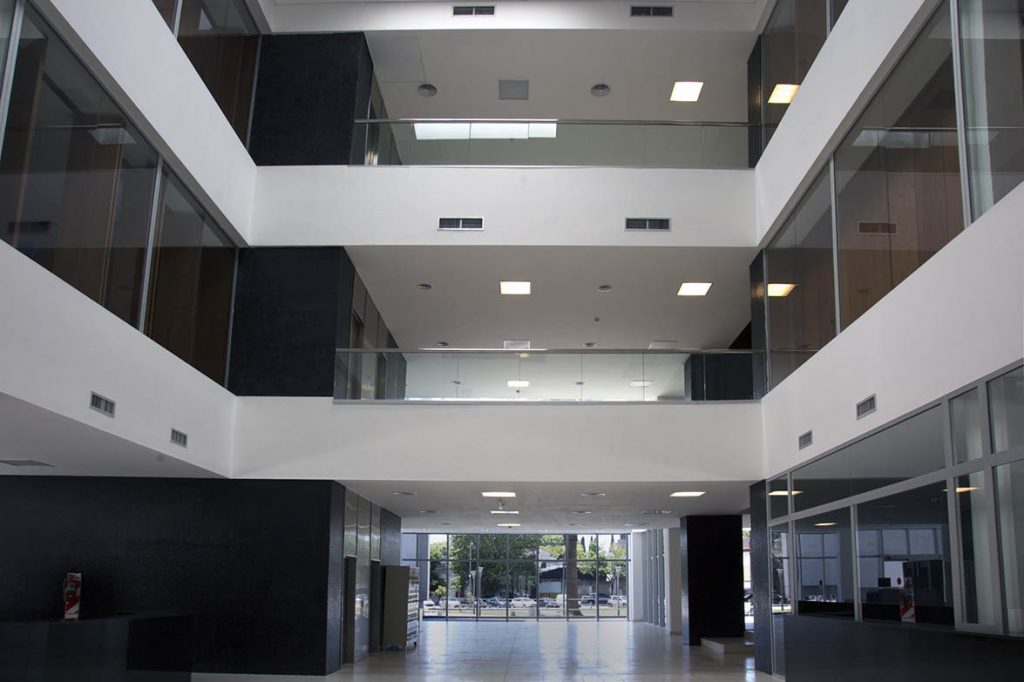 It is important to highlight the separation of the internal horizontal and vertical movement systems for the different users of the building. The access and circulation for the public, the accused and the judges are differentiated, with all three groups coming together only in the courtrooms.

Through its design, the new courthouse reinforces the message of a renewed commitment to an impartial judicial system and the equality of all the citizens of the province of Santa Fe. In this sense, the architectural language of the building— expressed in reinforced concrete and large glazed areas—represents both the stability of the system as well as the transparency of the way in which it is implemented. The main entrance is through a large green plaza, and the luminous waiting rooms for the public look out over this newly created civic space. 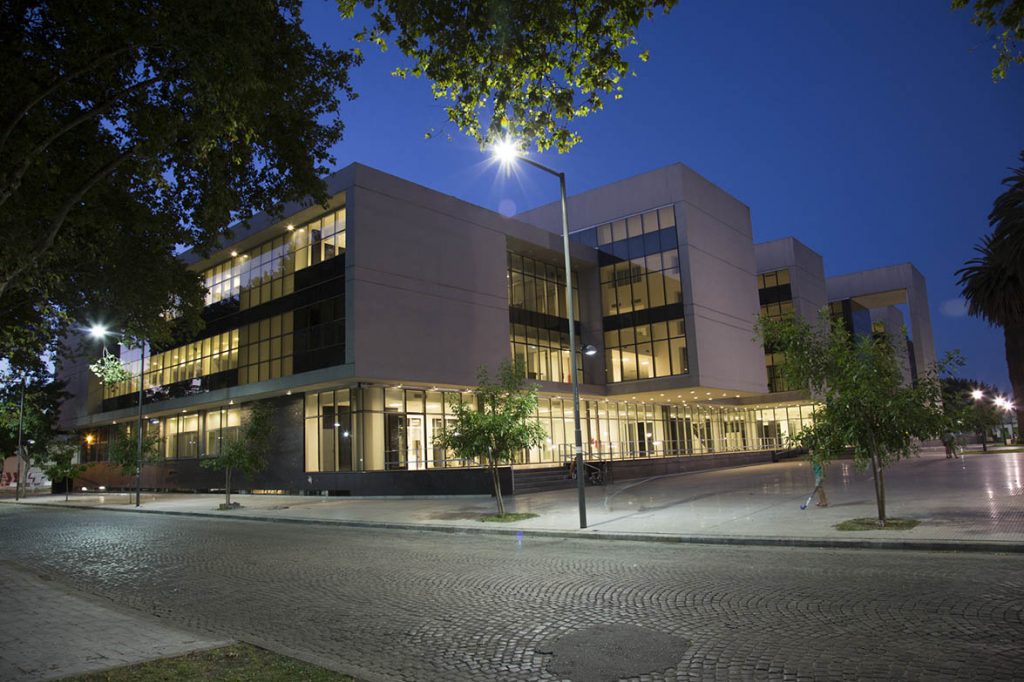 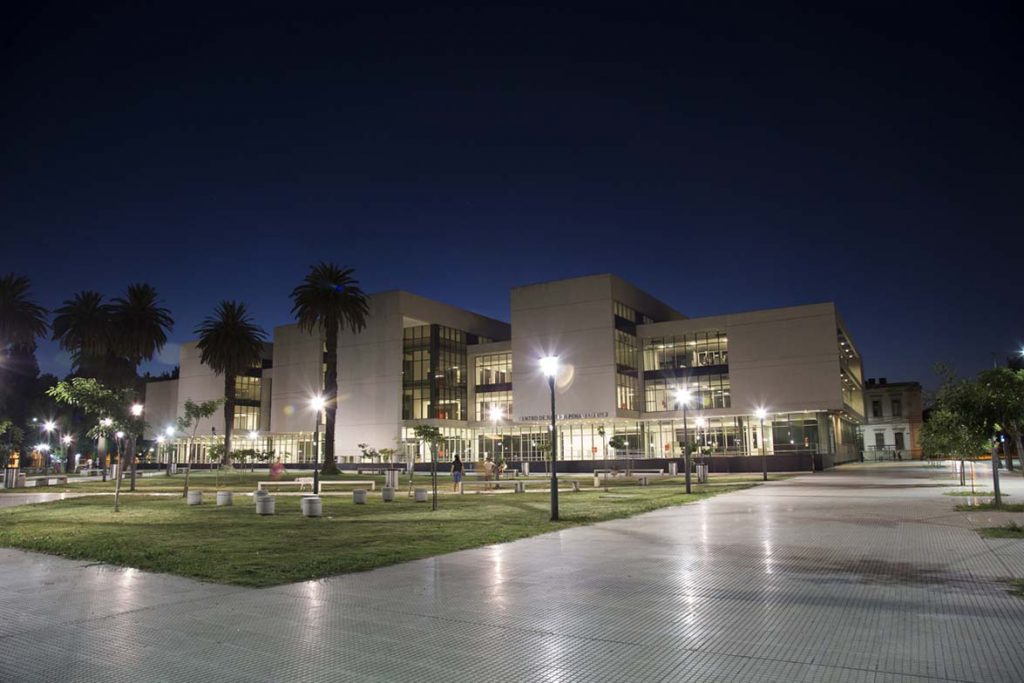 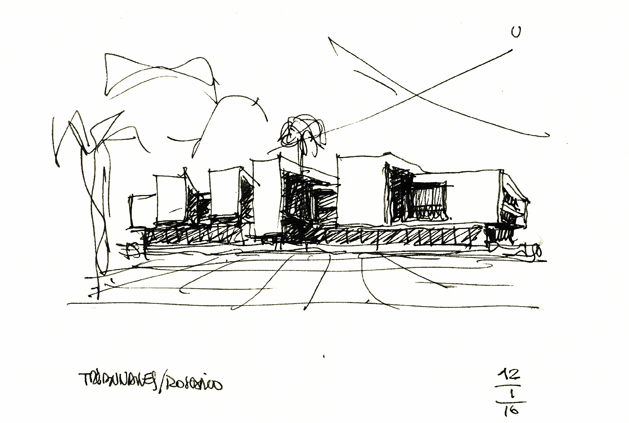