355 works were nominated for the award and an expert Jury drew up the final shortlist. The 40 shortlisted works are:


The Jury is composed by:


Juulia Kauste, Sociologist, born in 1967, Finland. Director of the Suomen arkkitehtuurimuseo in Helsinki

Małgorzata Omilanowska, art historian and politician, born in 1960, Poland. Professor at the University of Gdansk 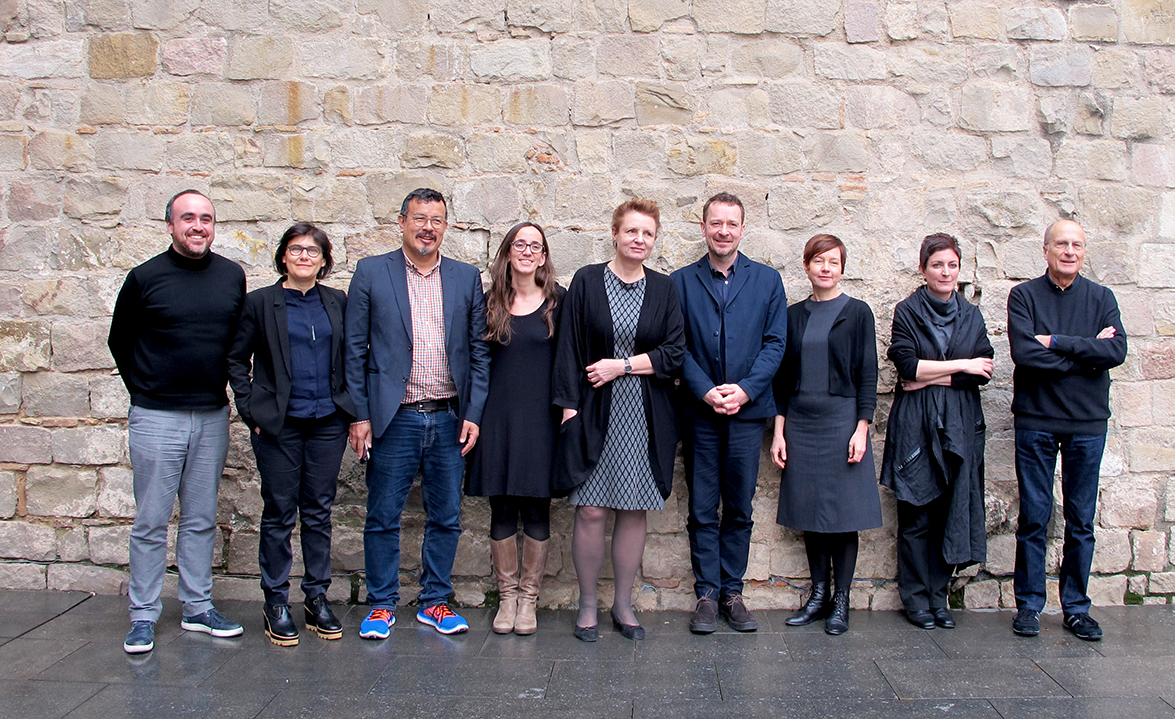 In the last years, the number of emerging practices and young architects has increased in an exponential way. A fourth of the shortlisted works have been built by teams who are either under 40 years of age or their offices are not more than 10 years old.


There are 4 shortlisted works built in France (Poigny-la-Forêt, Mulhouse, Haut-Rhin,Rivesaltes and Nice); 4 in Portugal(2 in Lisbon, 1 in Chaves and 1 in Oeiras); 4 in the United Kingdom (3 in London and 1 in Liverpool); 3 in Denmark (Ribe, Copenhagen and Skjern); 3in Spain (in Barcelona, Granollers and Madrid); 3in Finland (2 in Espoo and 1 in Jyväskylä);3 in The Netherlands(in Amsterdam, Nieuw-Bergen and Rotterdam)and 3 in Norway (in Averøy, Herøy and Trondheim); 2works are built in Belgium (in Schaarbeek and Spa); 2 in Germany (in Fergitz and Lübeck); 2 in Ireland (in Dublin) and 2 in Turkey (in Bademli and Istanbul). 1 work in Italy (Milan) has been shortlisted,1 inLithuania (Vilnius),1 inPoland (Warszawa), 1 in Romania (Fagaras Mountain) and 1Sweden (Stockholm). 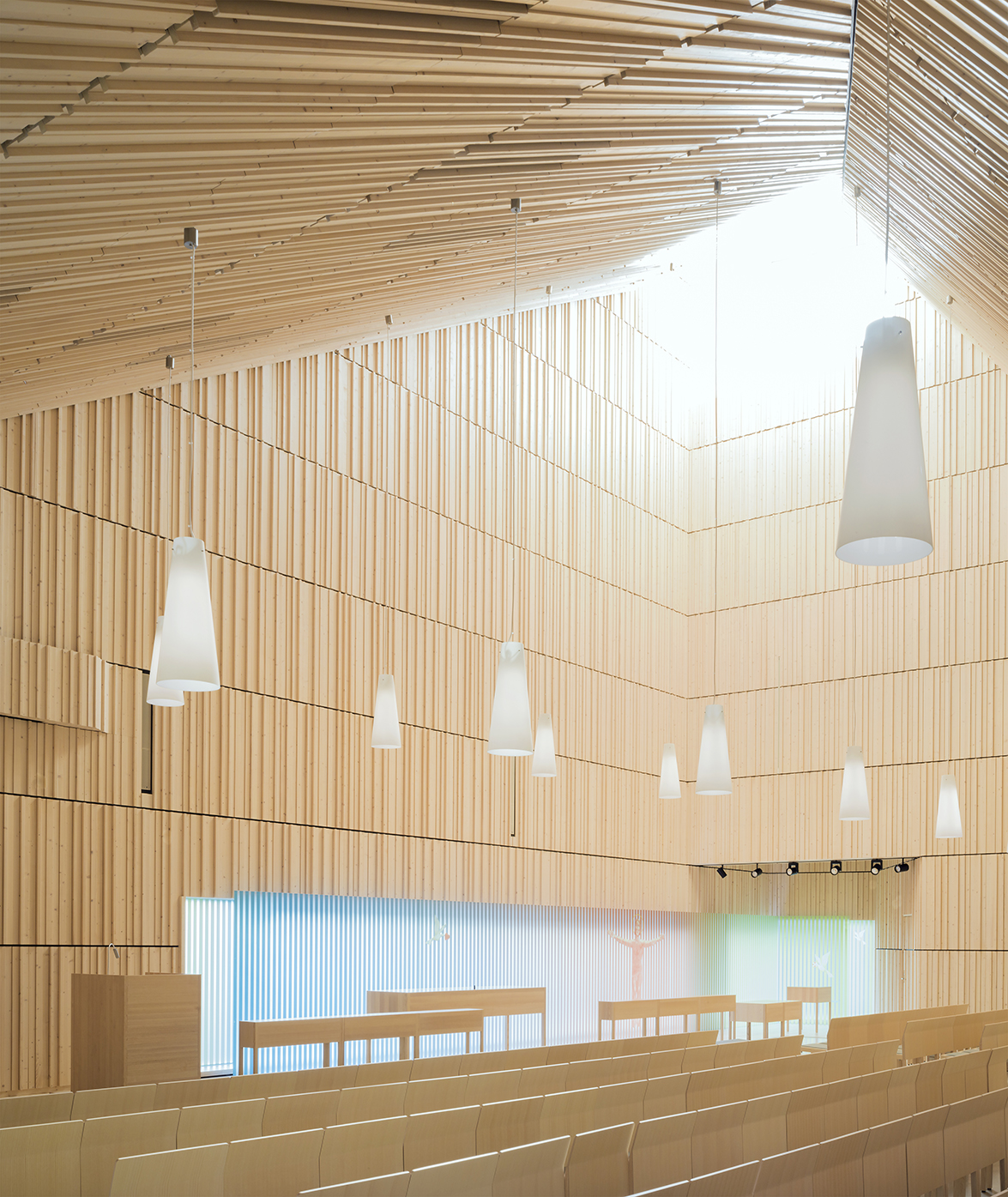 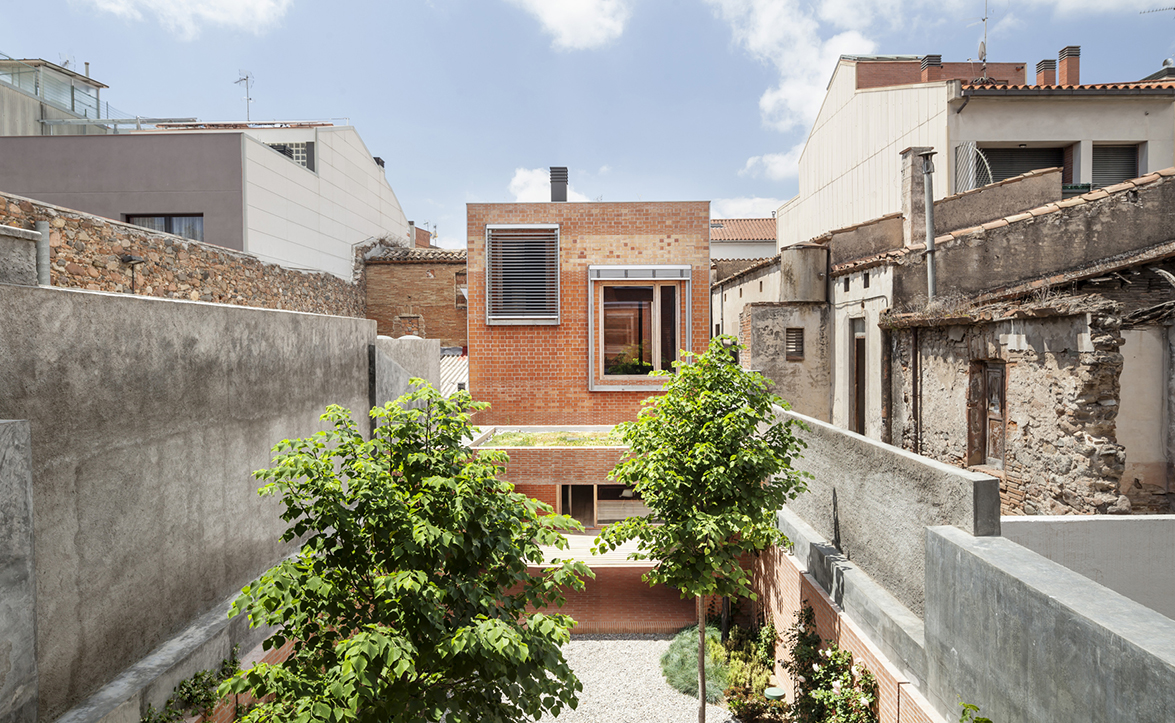 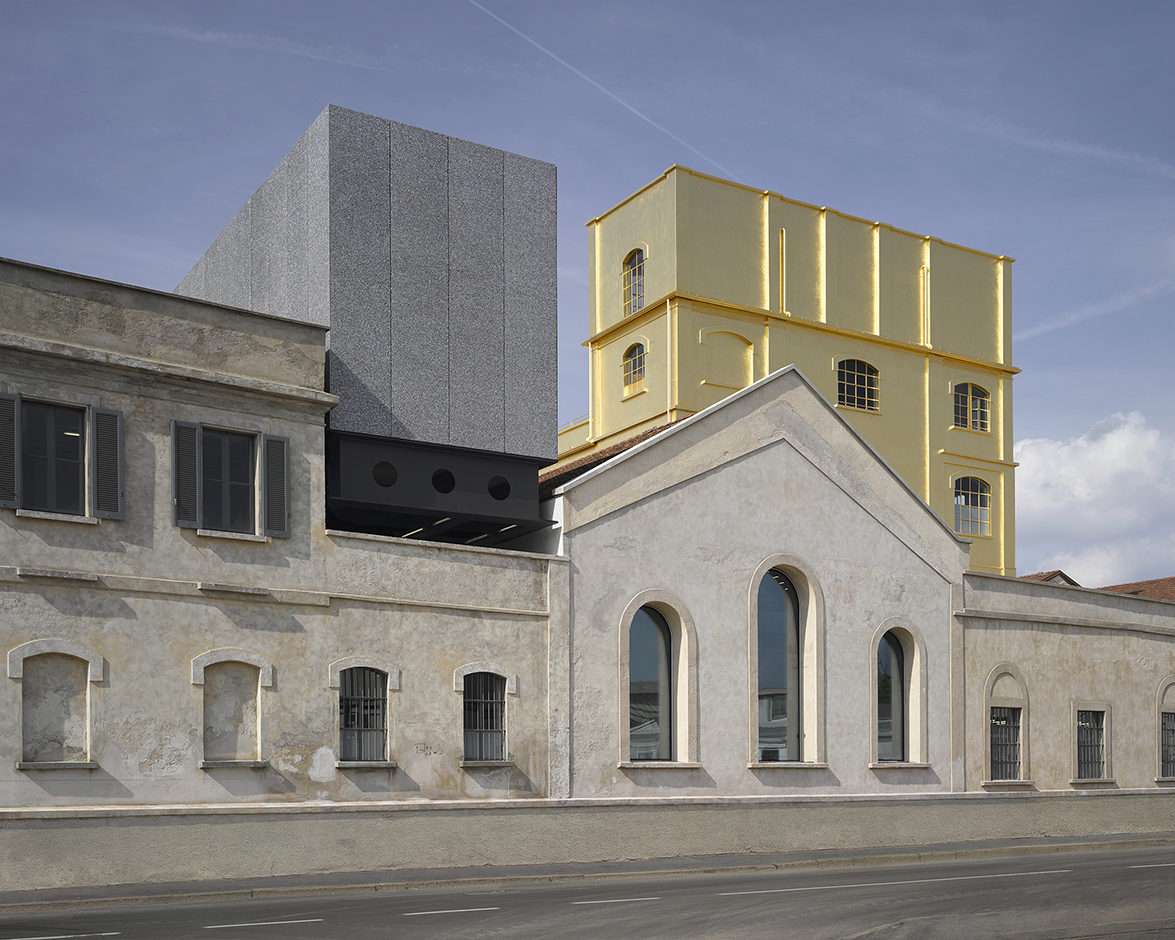 
On the attitude beyond the difficult task of assessing projects for the award, Stephen Bates, Chairman of the Jury, explains “I would want the shortlisted schemes to demonstrate an interest in making places, in exploring convention and known typologies, in celebrating the pleasures of everyday use by a consideration of detail and an unspoken resistance to the current global tendency towards a self-referential architecture, one that belies context and the act of inhabitation”


Michel Magnier, Director of Culture and Creativity at the European Commission, highlights about the selection “I am very pleased to see that the richness and diversity of European architecture is once again symbolised and summarized in the impressive short list produced by the jury of the European Union Prize for Contemporary Architecture - Mies van der Rohe Award. I am looking forward to the results of the selections, hoping that some of those beautiful projects of today will become tomorrow's heritage”.


Daniel Mòdol, President of the Fundació Mies van der Rohe, underlines “The set of 40 selected works reflects the importance of the new generations of architects who have come strongly to the fore in this edition to show how architecture addresses and provides solutions for a broad diversity of issues related to the city and society, to housing, to cultural facilities, to memory and identity, to refurbishment or new buildings, in a convocation that echoes this diversity more than ever”. 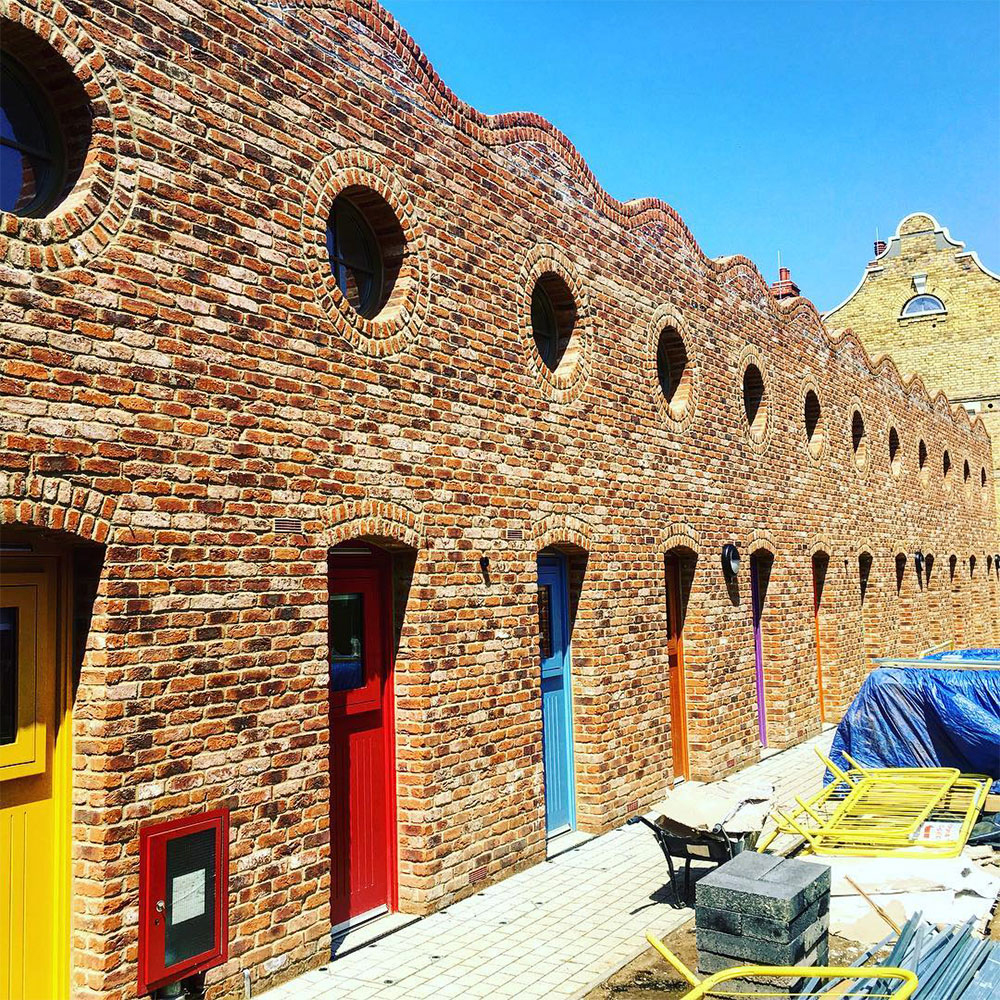 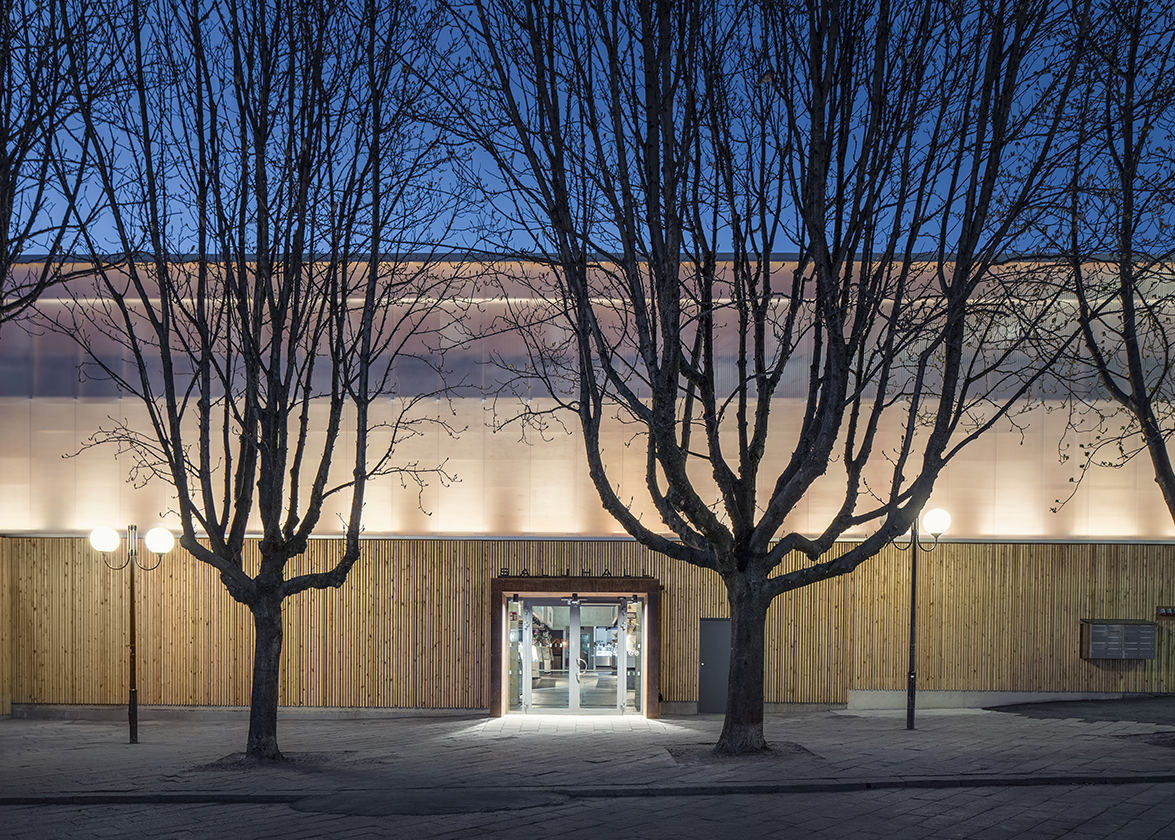 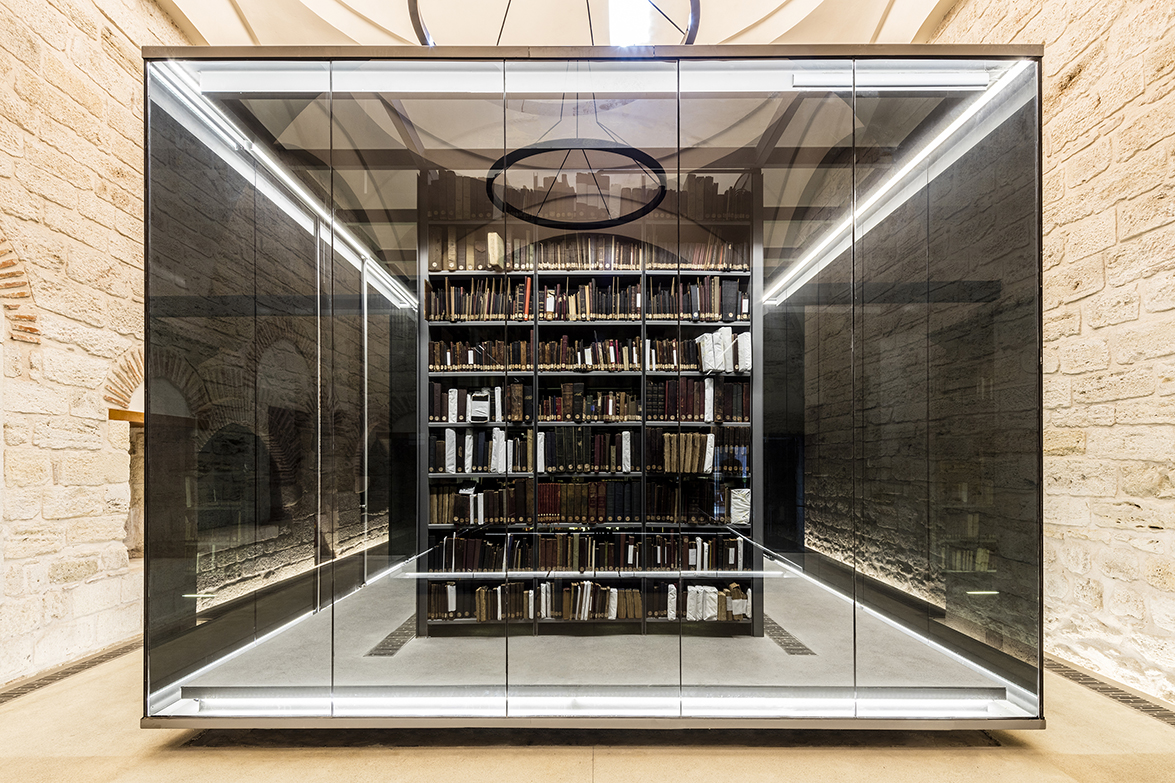 A third of the works selected tackle the challenge of contemporary architecture in relation with built heritage, in line with the priorities of the 2018 ‘European Year of Cultural Heritage’, whichinclude the management of the historic urban landscape.It is also very significant that a third of the work tackles the contemporary challenges of housing.


Furthermore, the Jury members underlined that the group of 40 exceptional works show a decrease in iconic architecture projects. They also highlighted the mix of uses of the works and the prevalence ofHousing projects (14) and Cultural facilities (11). Education, accommodation, industry, sport, offices, landscape, mixed-use and social welfare are also present.


The five finalists will be announced in mid-February and the Winner and Emerging Winner in mid-May. The Award Ceremony will take place on 26 May 2017 at the Mies van der Rohe Pavilion in Barcelona. Save the date for the lectures, debates, exhibition opening and celebration that will take place with the Jury members, Winners, Finalists and other guests and representatives. The 5 Finalist buildings and the Emerging Architect Winner work will be open to the public so that everybody can learn more about them in presence of their authorsand critics, who will highlight their qualities. 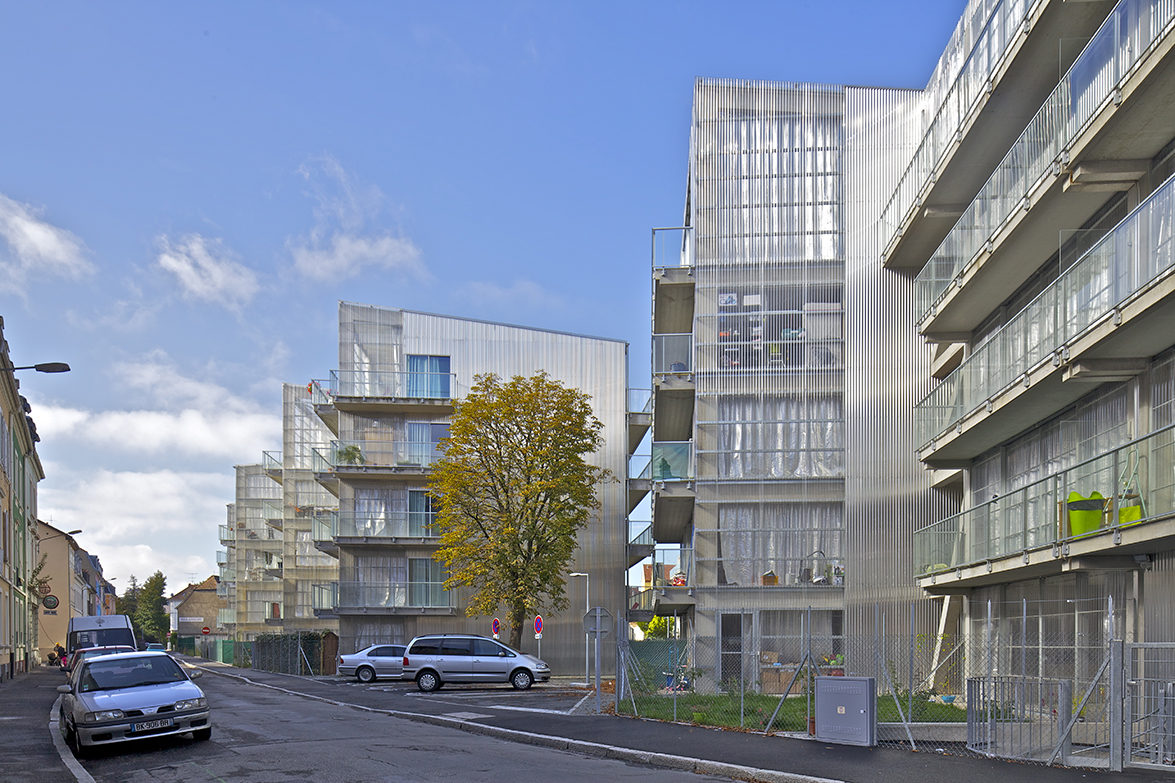 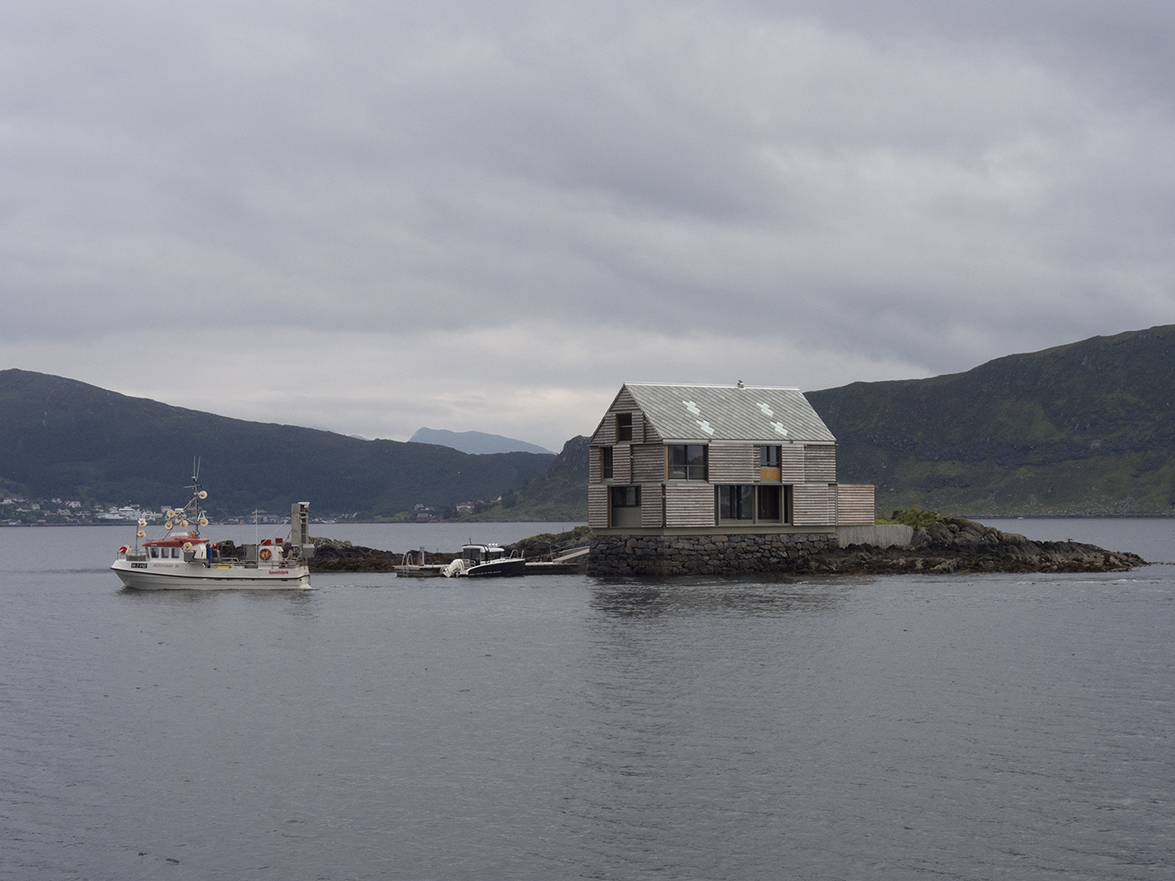 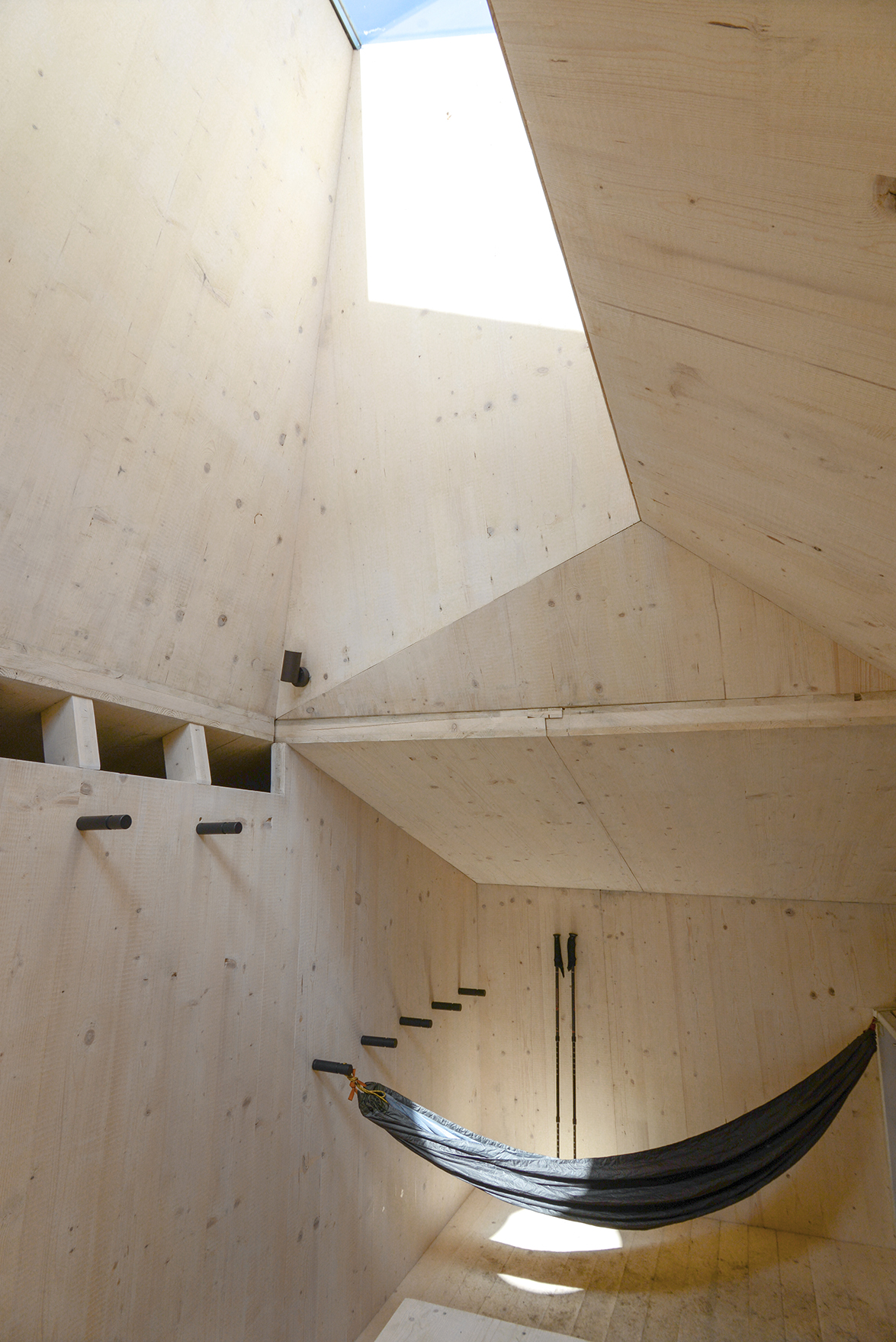 In Barcelona, an exhibition with the 355 nominated works can already be visited at the Barcelona School of Architecture (ETSAB).