The Cervantes by Burkhard Dammer for LZF. A Perfect Interplay Between High-Tech and Old-World Design 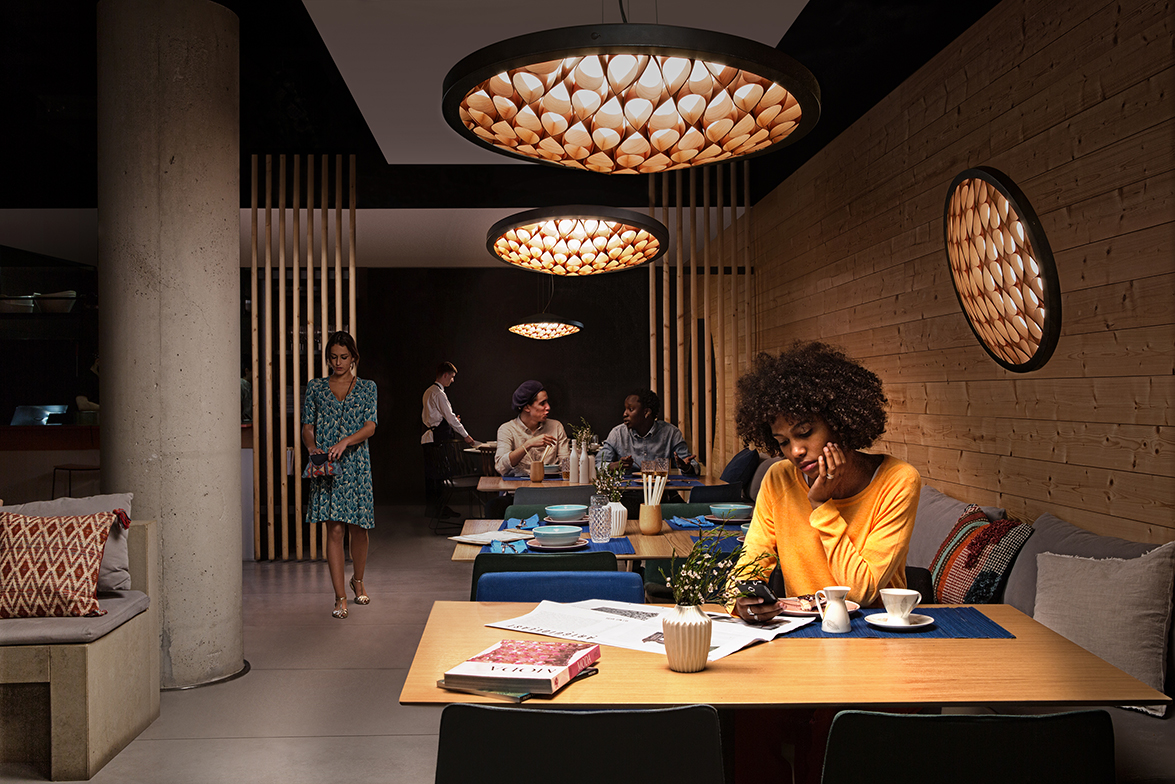 The Cervantes light from LZF is a noble design, one whose form is both splendid and sublime. This truly contemporary lamp is crafted with modern-day skill and technological innovation. At the same time, Cervantes makes reference to a centuries-old Spanish novelist and dramatist, Señor Miguel de Cervantes.

Cervantes is the creation of award-winning German designer Burkhard Dämmer and incorporates a design that emulates the bending and looping effect of ruffs. A garment worn around the neck in the sixteenth and seventeenth centuries, ruffs were fixed in elaborate figure-of-eight folds and often depicted on paintings of notable and exalted people. It is a painting of Miguel de Cervantes sporting a ruff that inspired Dammer's Cervantes light design. 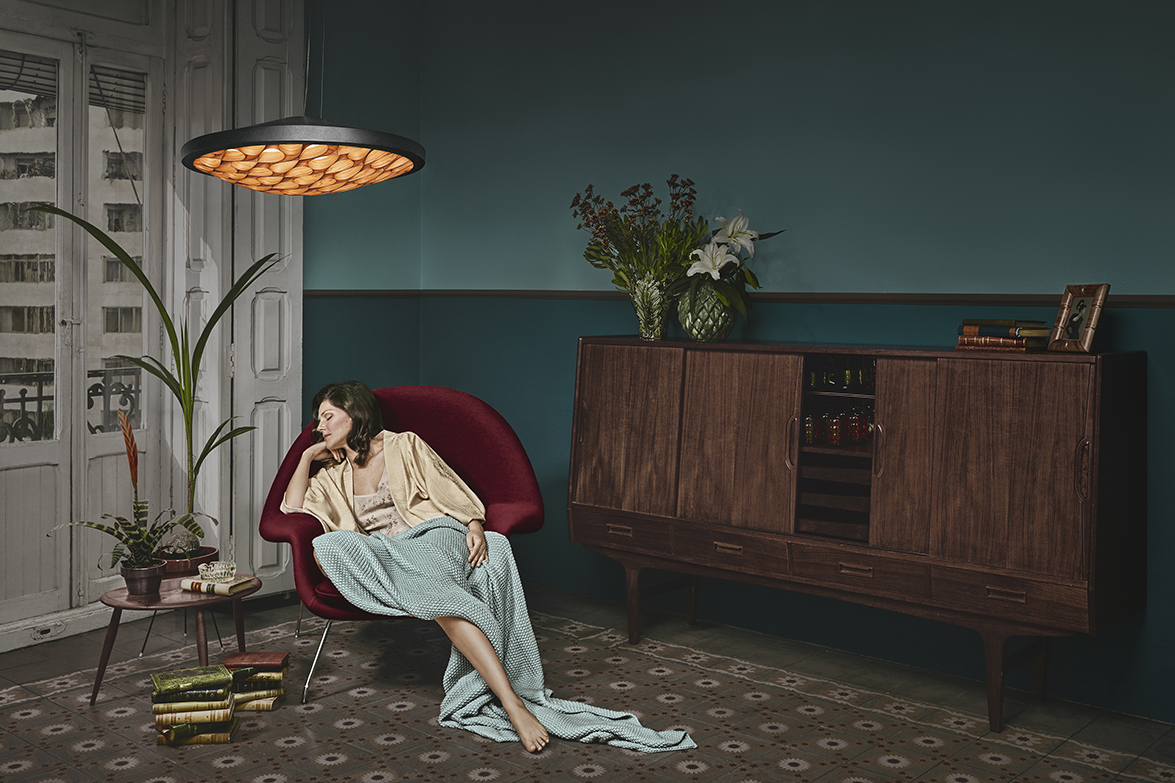 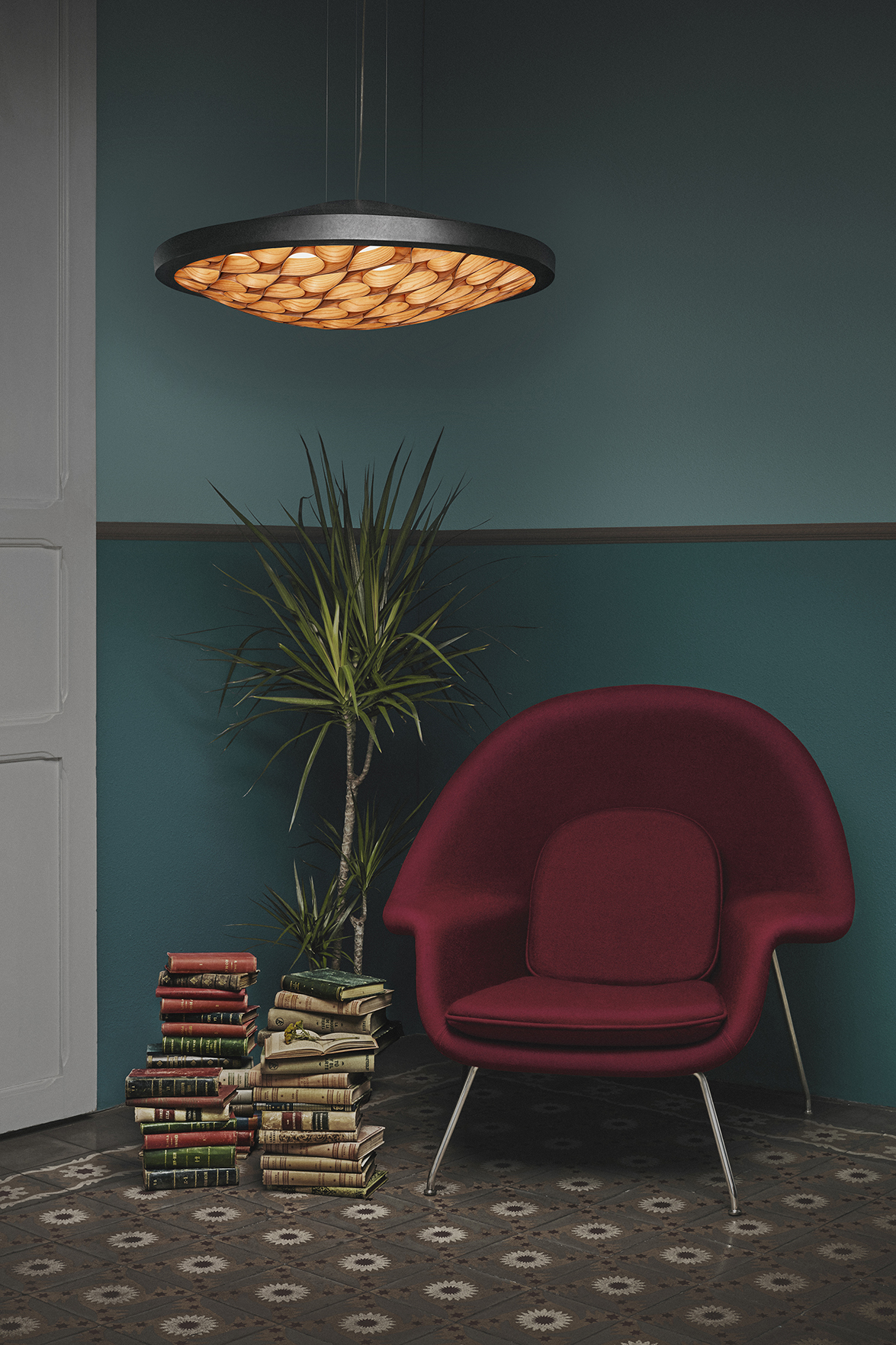 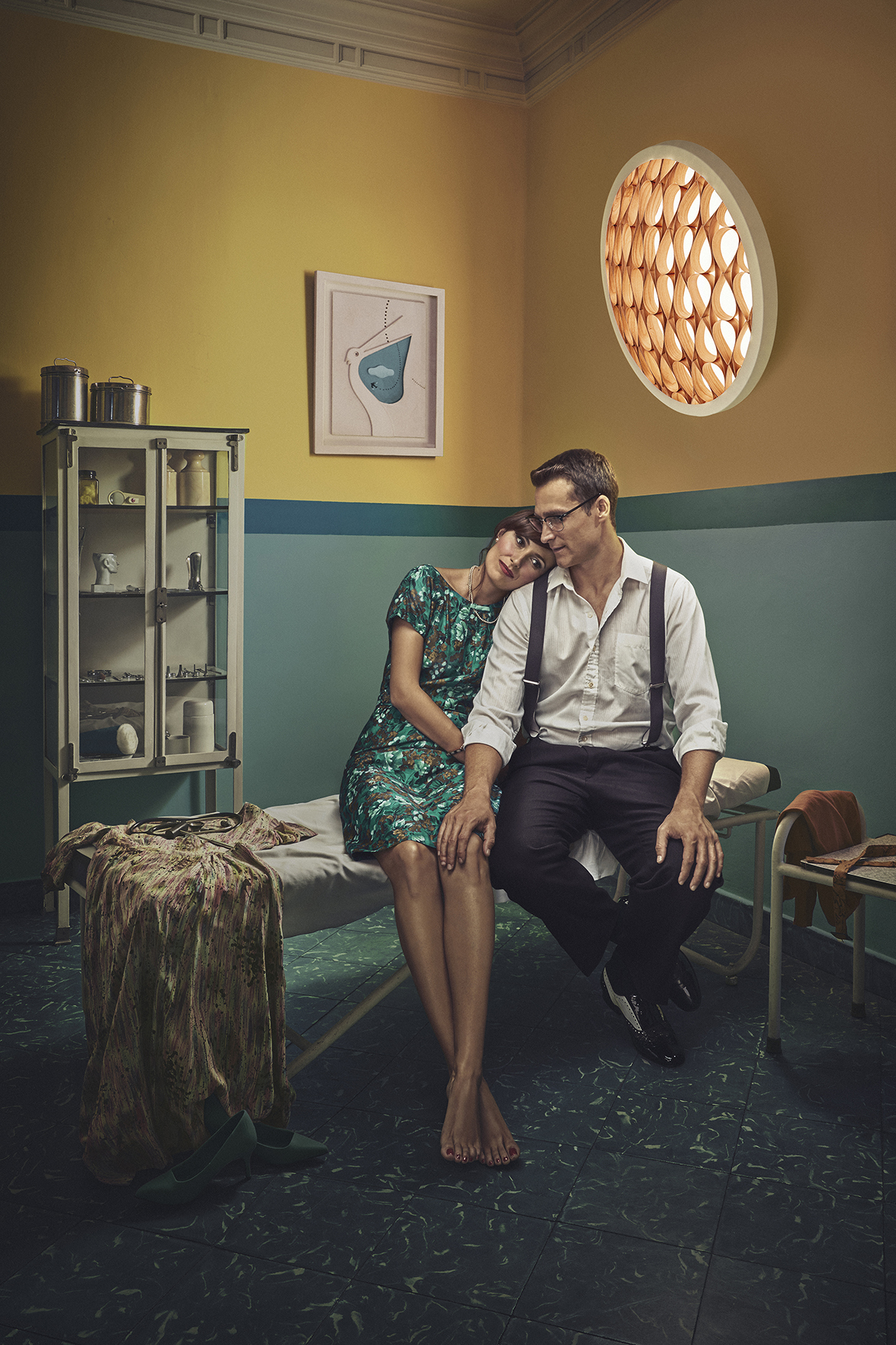 In producing Cervantes, Burkhard Dammer played with the remarkable pliability of wood veneer in order to fashion a ruff-like pattern into an intriguing latticework of wood strips. For the light, Dammer utilised an embossed luminaire shaped like a concave lens. The wood veneer strips were then set into the luminaire, with their exquisite ruff pattern projecting outwards in a convex manner. These wood strips act as the ideal light diffuser and conceal a powerful LED system. The strong outer metal shell completes the Cervantes design. 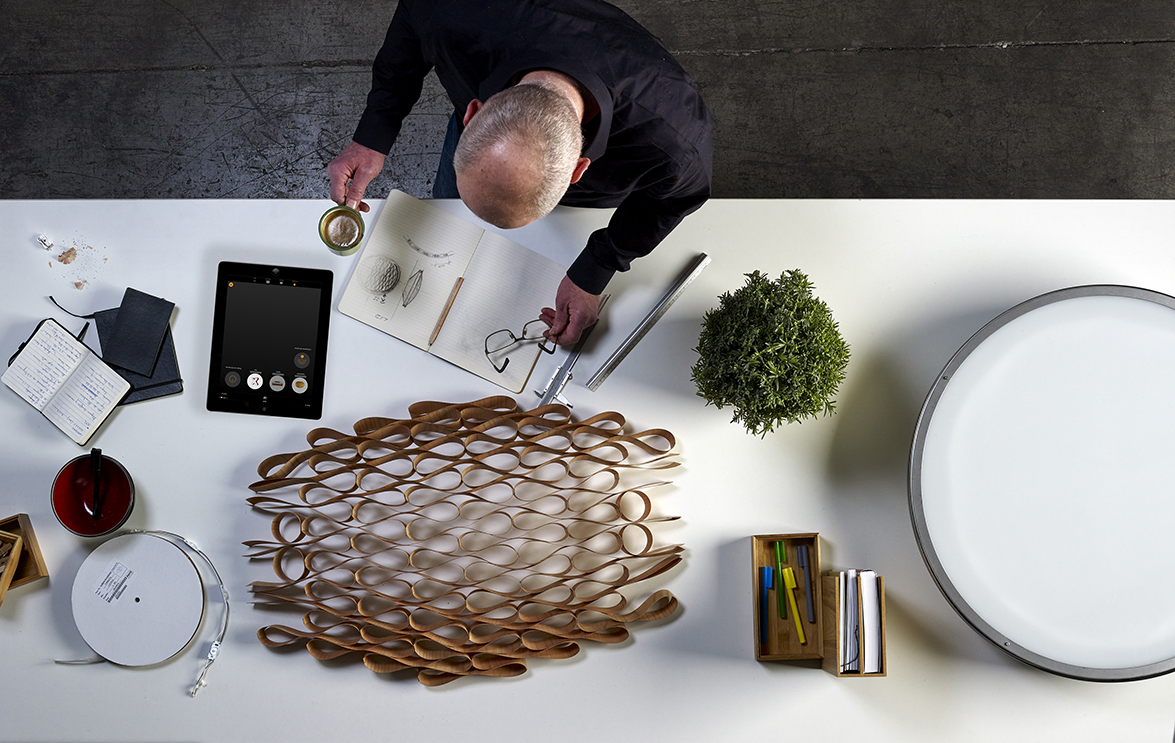 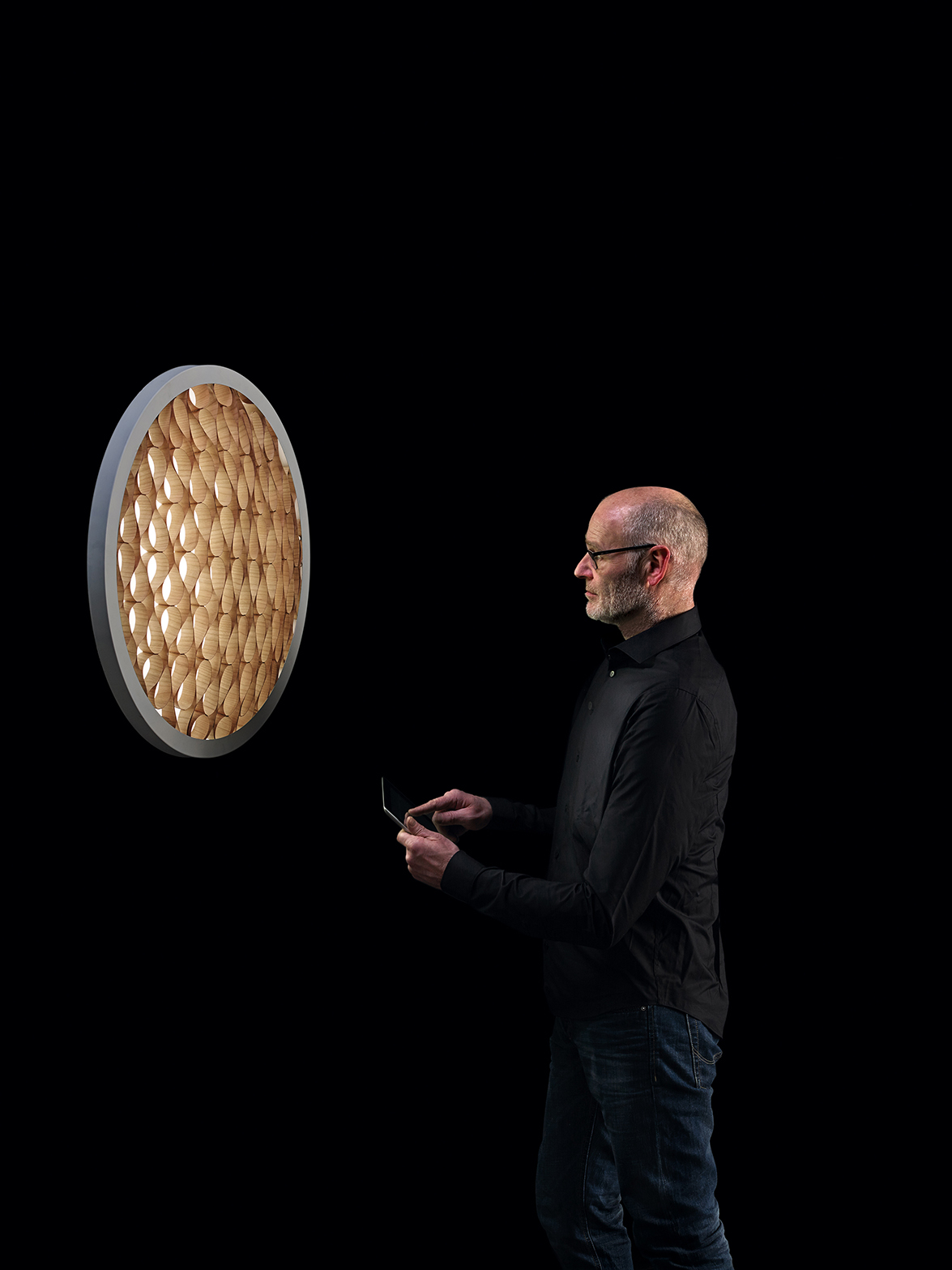 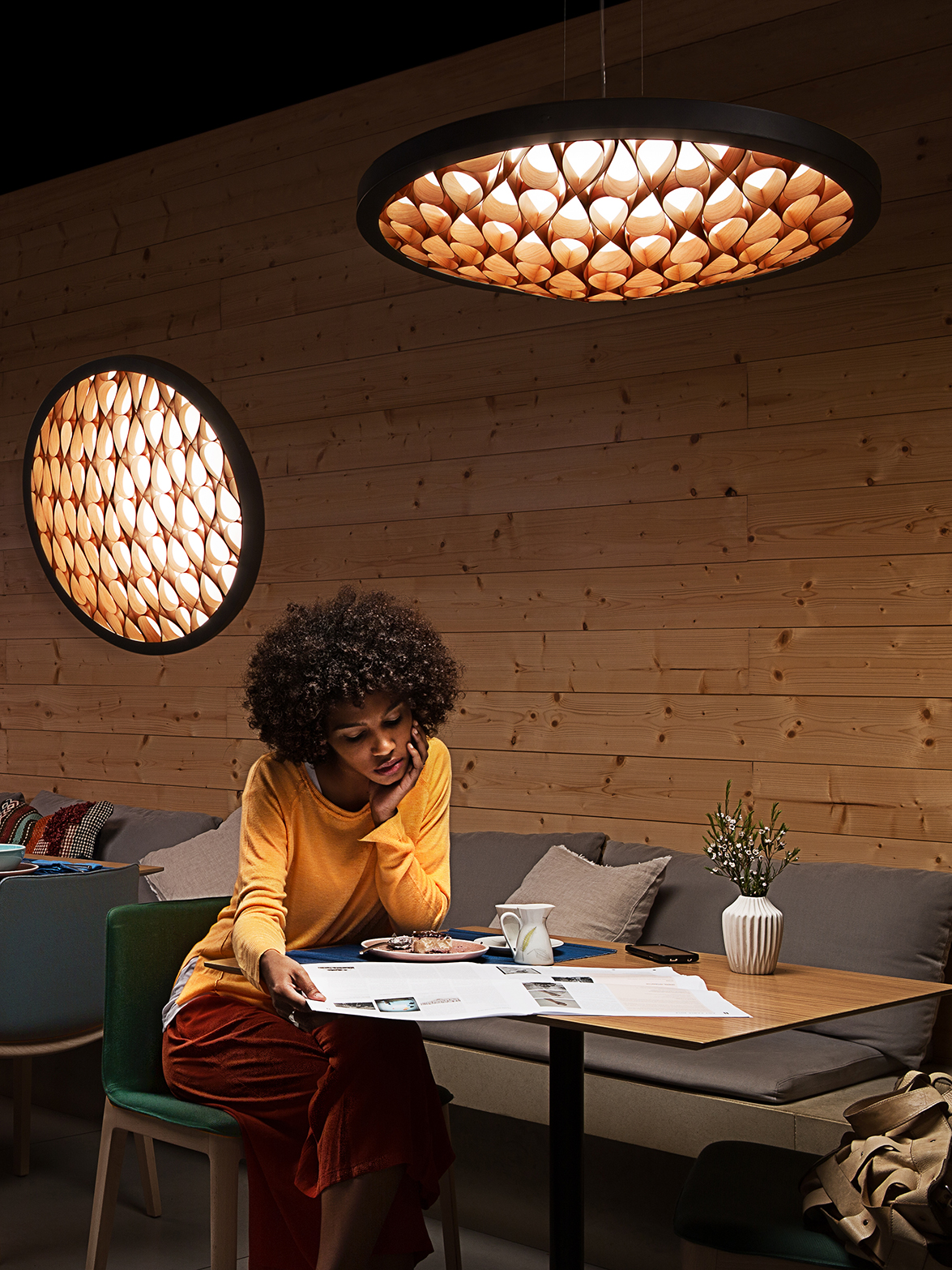 Cervantes is the epitome of high-tech lighting design and yet its profile is stately and entirely civilised. In Cervantes we find an air of the Renaissance, a style placing an emphasis on symmetry, proportion and geometry. We can also see a touch of the Baroque, that highly decorative, ornate and elaborate approach to design. With a perfect interplay between high-tech and old-world, Burkhard Dammer has cleverly created a light that exudes warmth and vitality, strength and repose.

Available as a wall or ceiling sconce and a suspension lamp, the noble Cervantes from LZF will feel at home in a myriad of settings: from midcentury-style surroundings to chic and urban spaces. Were he alive, Miguel de Cervantes would doubtless approve. 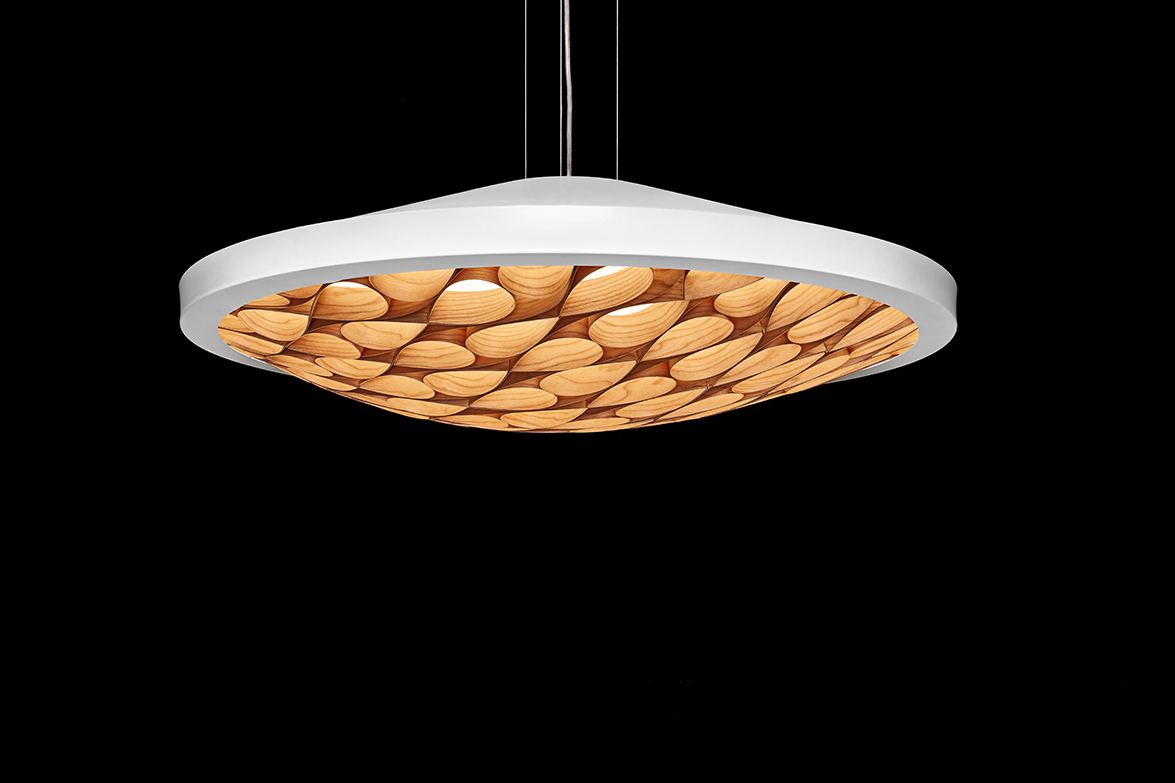 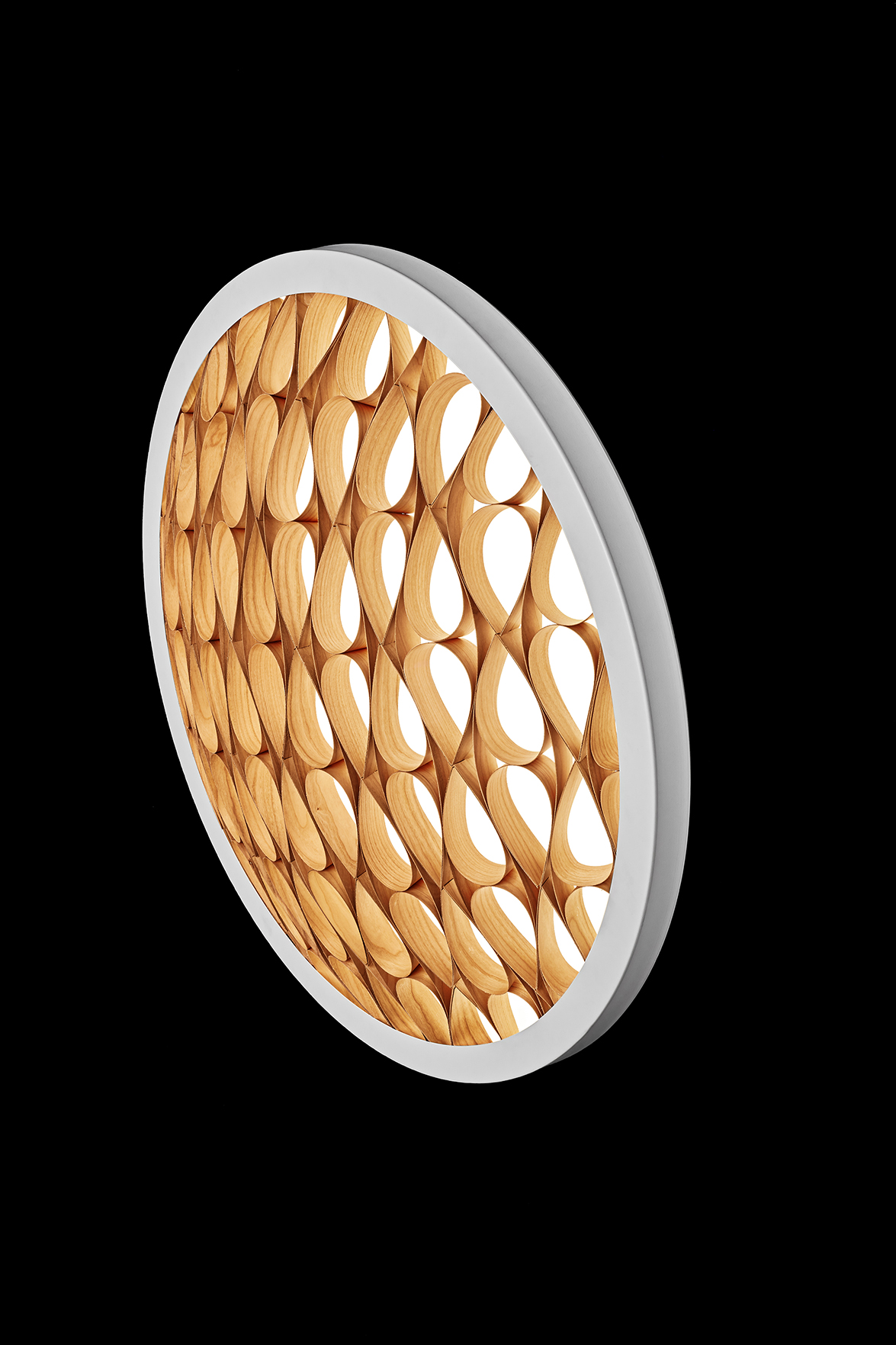 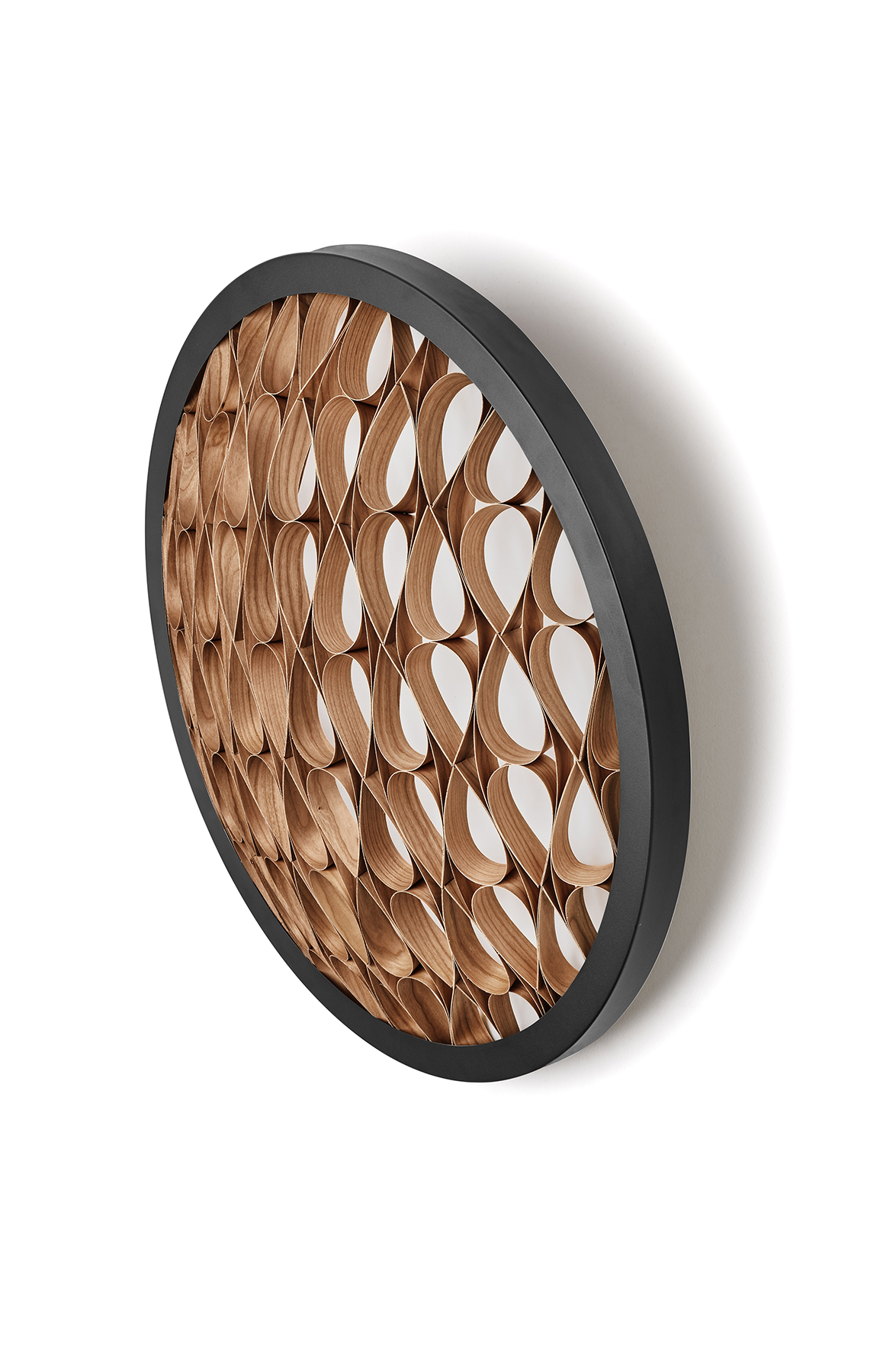