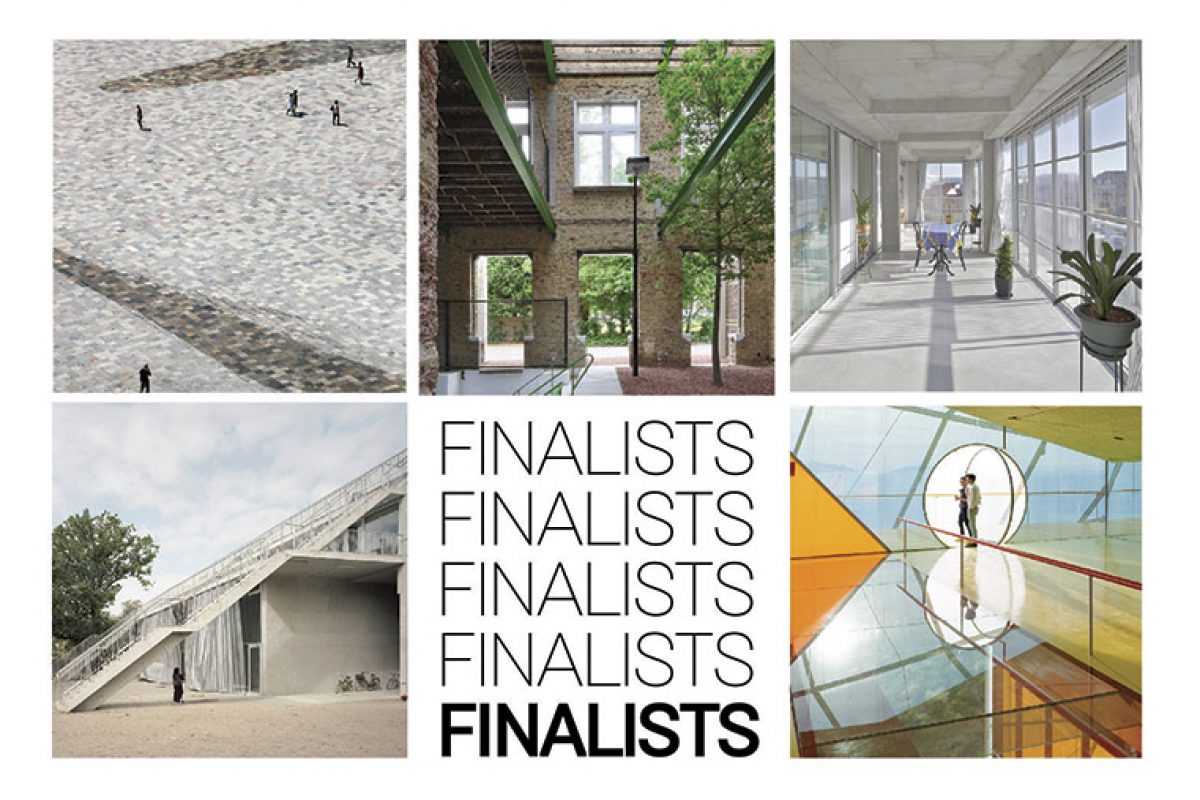 In April, the Jury will visit the 5 works in order to select the Prize Winner and the Emerging Architect Winner that will be announced at the end of April. Finalists projects are located in Belgium, Spain, Albania, Germany and France.

The Jury considered that these 5 works tackle undetermined programs which allow people to find different ways of using spaces and transform them into different places: PC CARITAS becomes a new kind of public space in an existing construction; the congress centre in Plasencia is not only a place to organise conferences; the square in Tirana becomes a hall, a space to walk through, a place to sit and play and organize many other activities; the building in Berlin sets different volumes that can be occupied in different ways and the galleries in Bordeaux, increasing the volume, light and air conditions of the apartments, can be used in many different ways by the inhabitants.

The five finalists are: 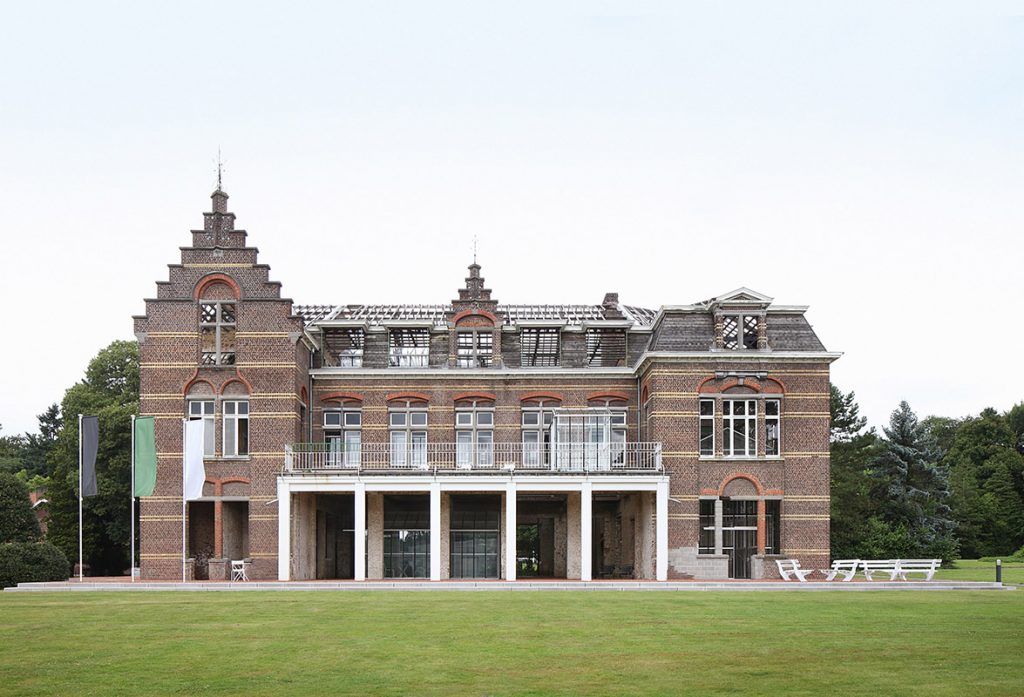 architecten de vylder vinck taillieu: “What if a built environment that has lost its meaning and purpose and what if that building is not to be refurbished towards another program or functionality and so by that is expected to be demolished...what if the building is just kept and prepared to become an experimental space to re-discover and -explore and -define possible other ways of life.” 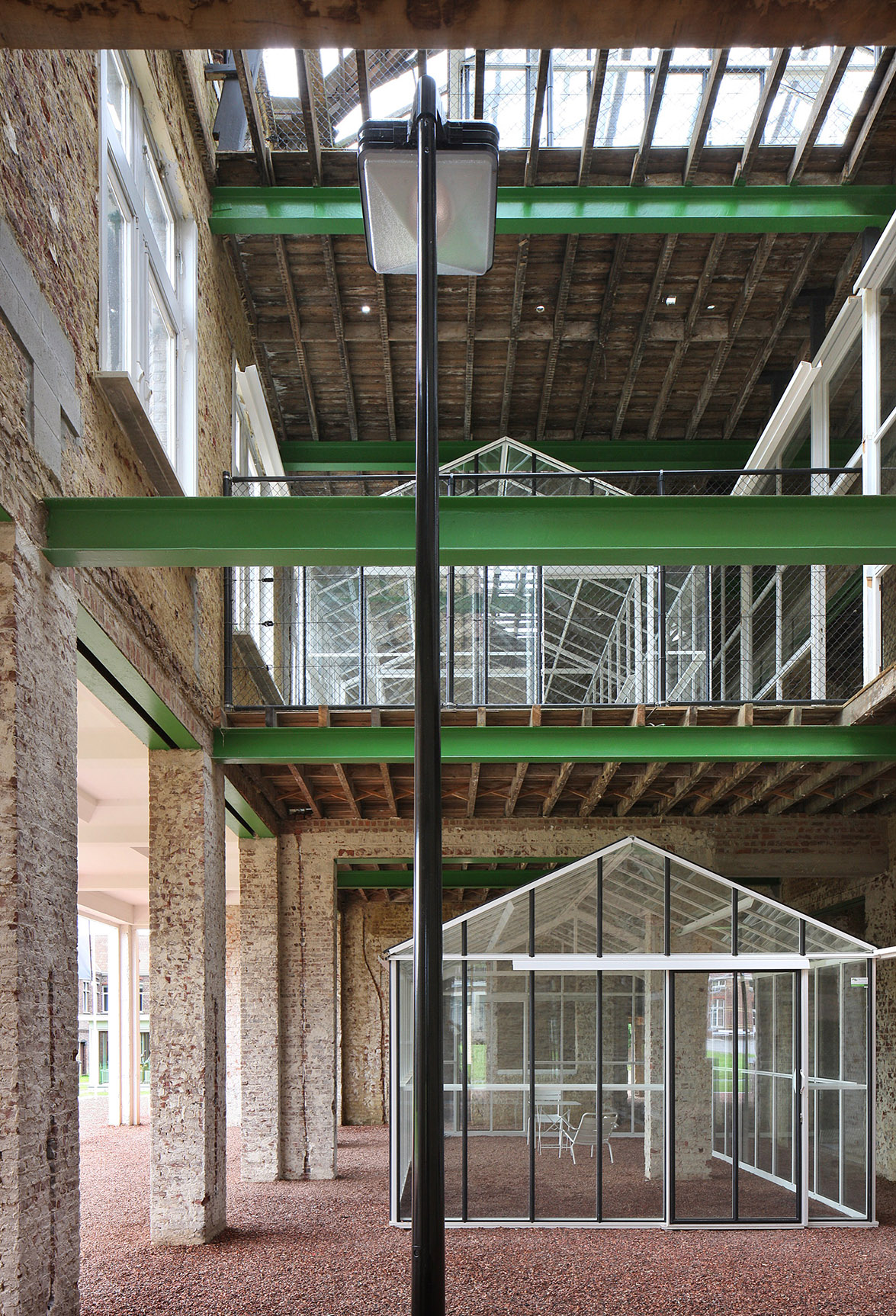 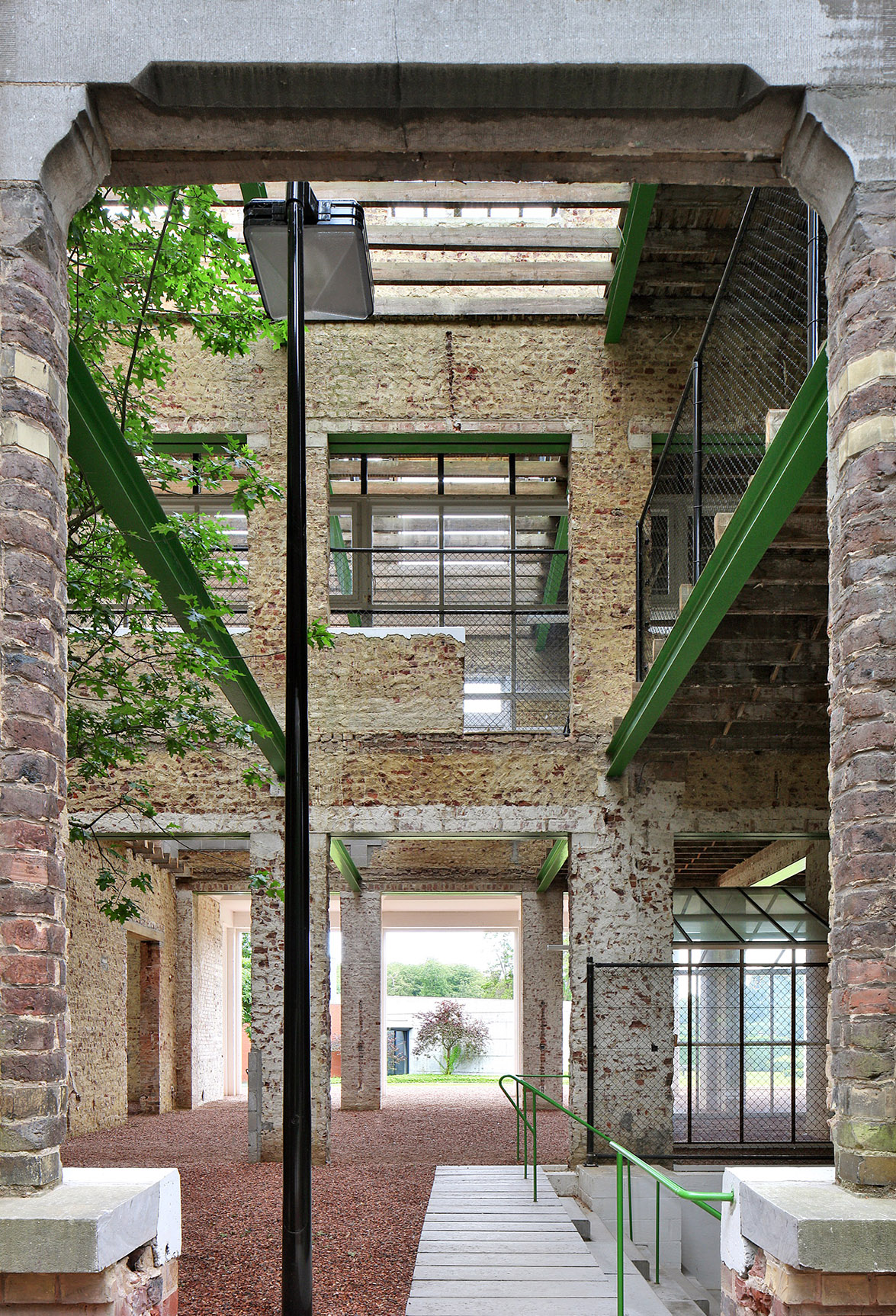 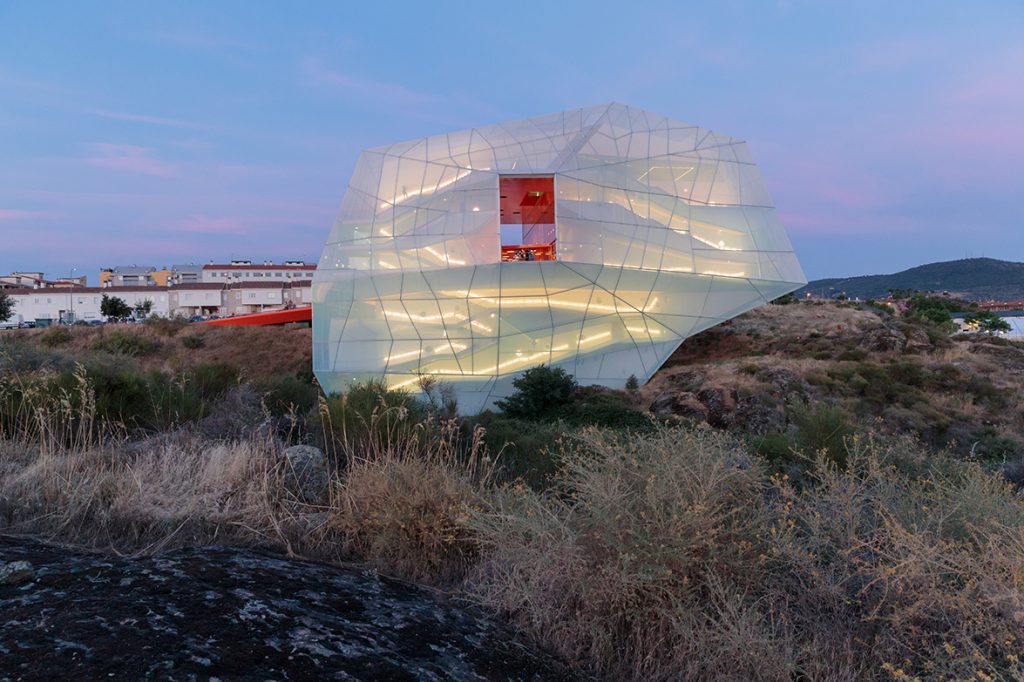 selgascano: “We plotted to make this building set the stage for a different method and preserve an island of natural earth in the future expansion zone, even if it meant being a small puddle in the sea, as a possible reagent for the rest of the constructions to come, which will find themselves insinuated and become beached similarly in this whiffed sea: the Extremadura countryside used as an equivalent for the ocean.” 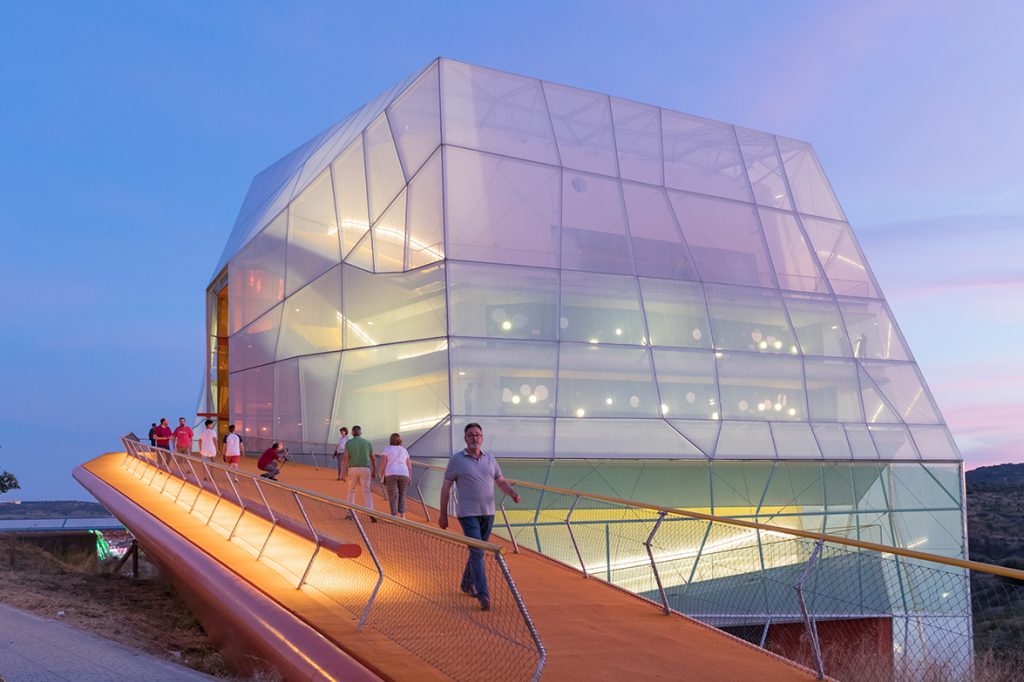 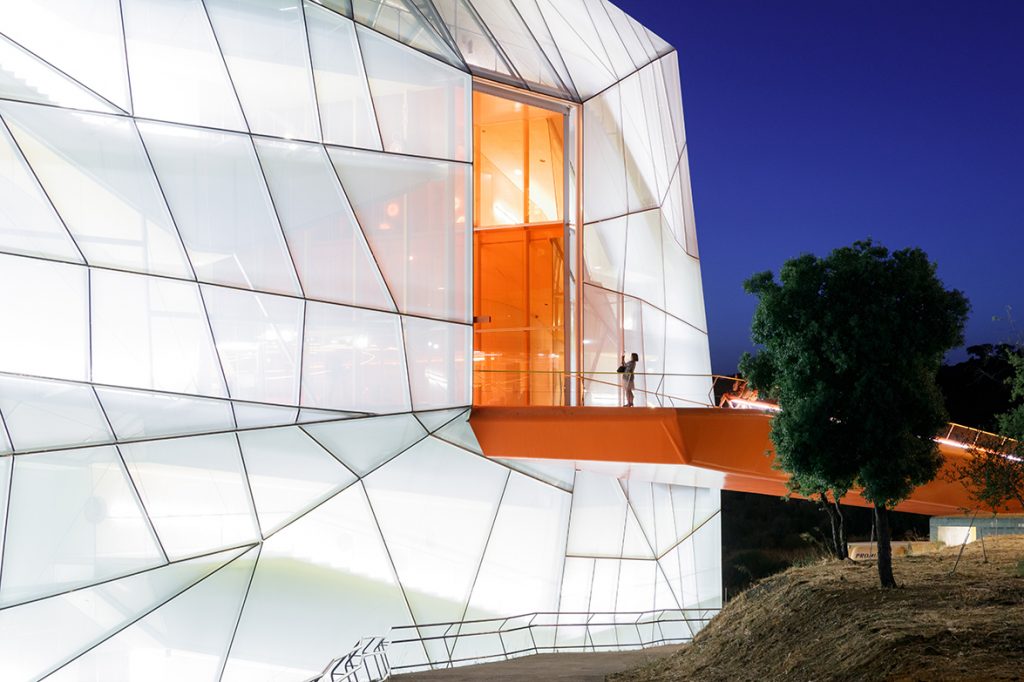 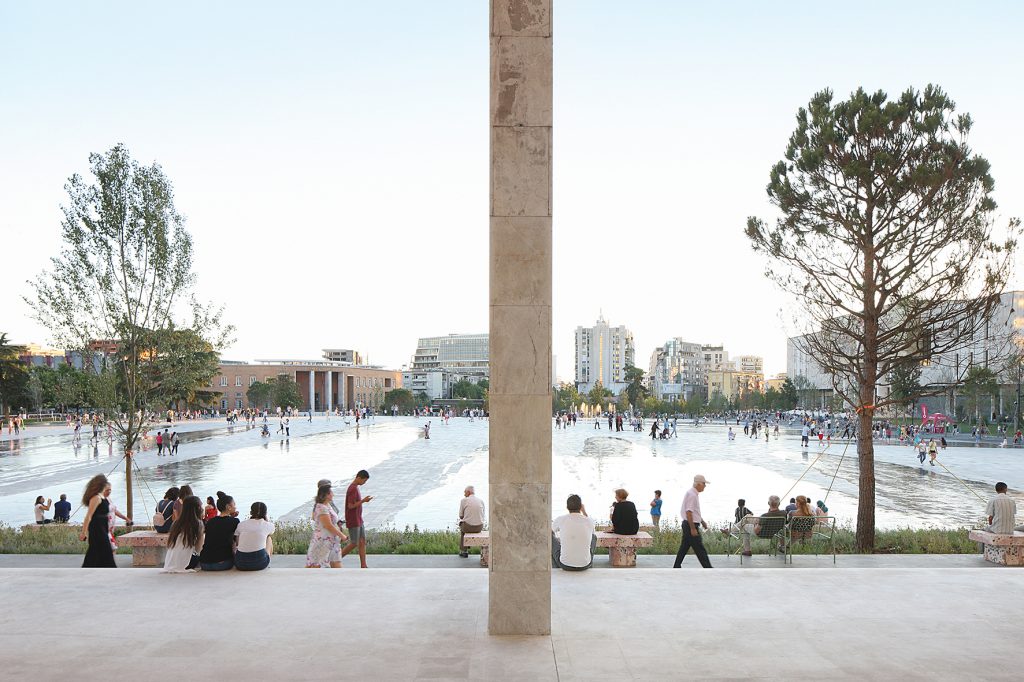 51N4E; Anri Sala; Plant en Houtgoed and iRI: “The square's green belt was treated as the beginning of an urban forest, the starting point of a reflection on the whole city as an urban ecosystem. The square was approached as part of a metabolism, contributing to the improvement of its environment and conscious of the various connections with its immediate as well as more remote surroundings.” 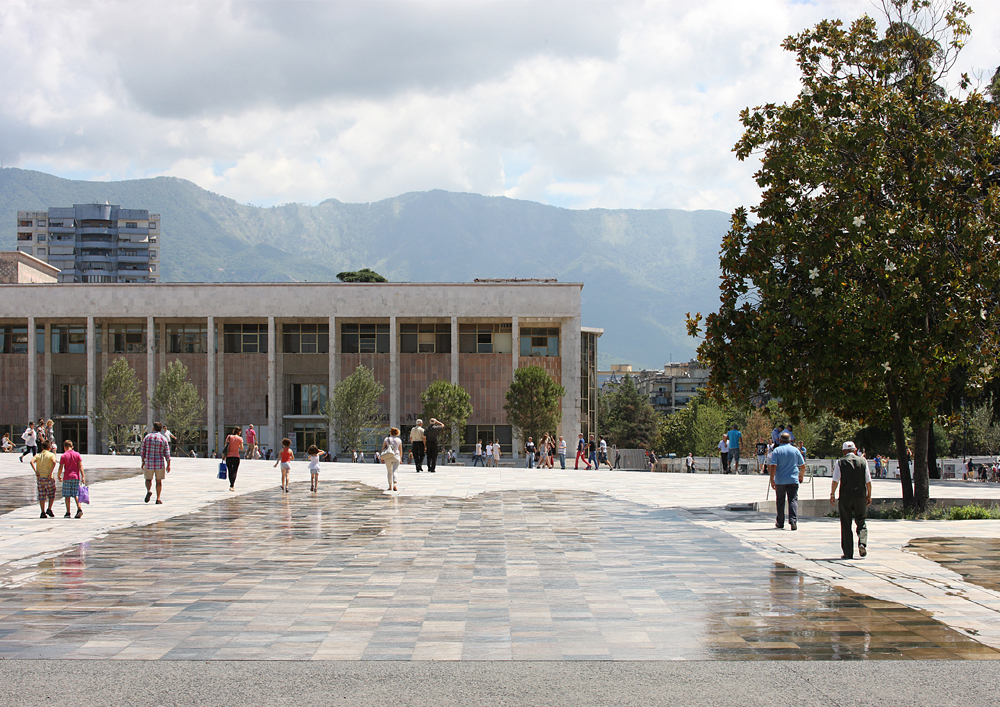 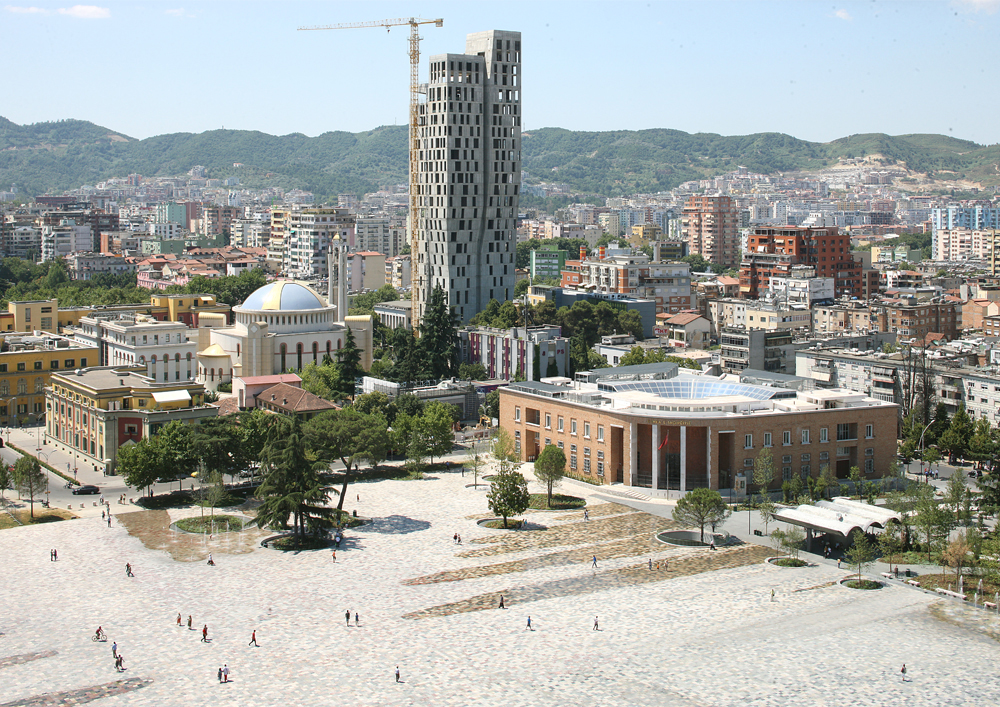 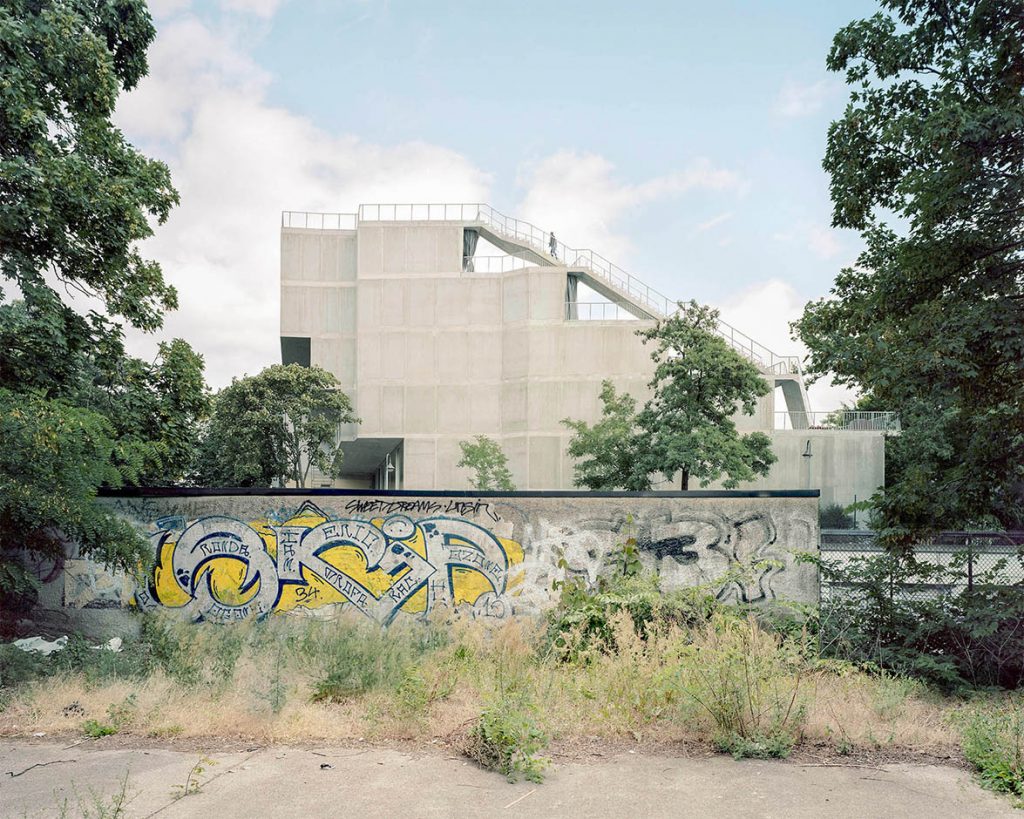 Brandlhuber+ Emde, Burlon and Muck Petzet Architekten: “The building's envelope is built out roughly in concrete and plywood, only including central cores with elevators and bathrooms. All other additions, such as spatial separations, are made by the users themselves according to their needs. Although today the project meets the legal standards of a commercial building, it is aimed at overcoming the separation between living and working, commercial and residential, questioning existing norms.” 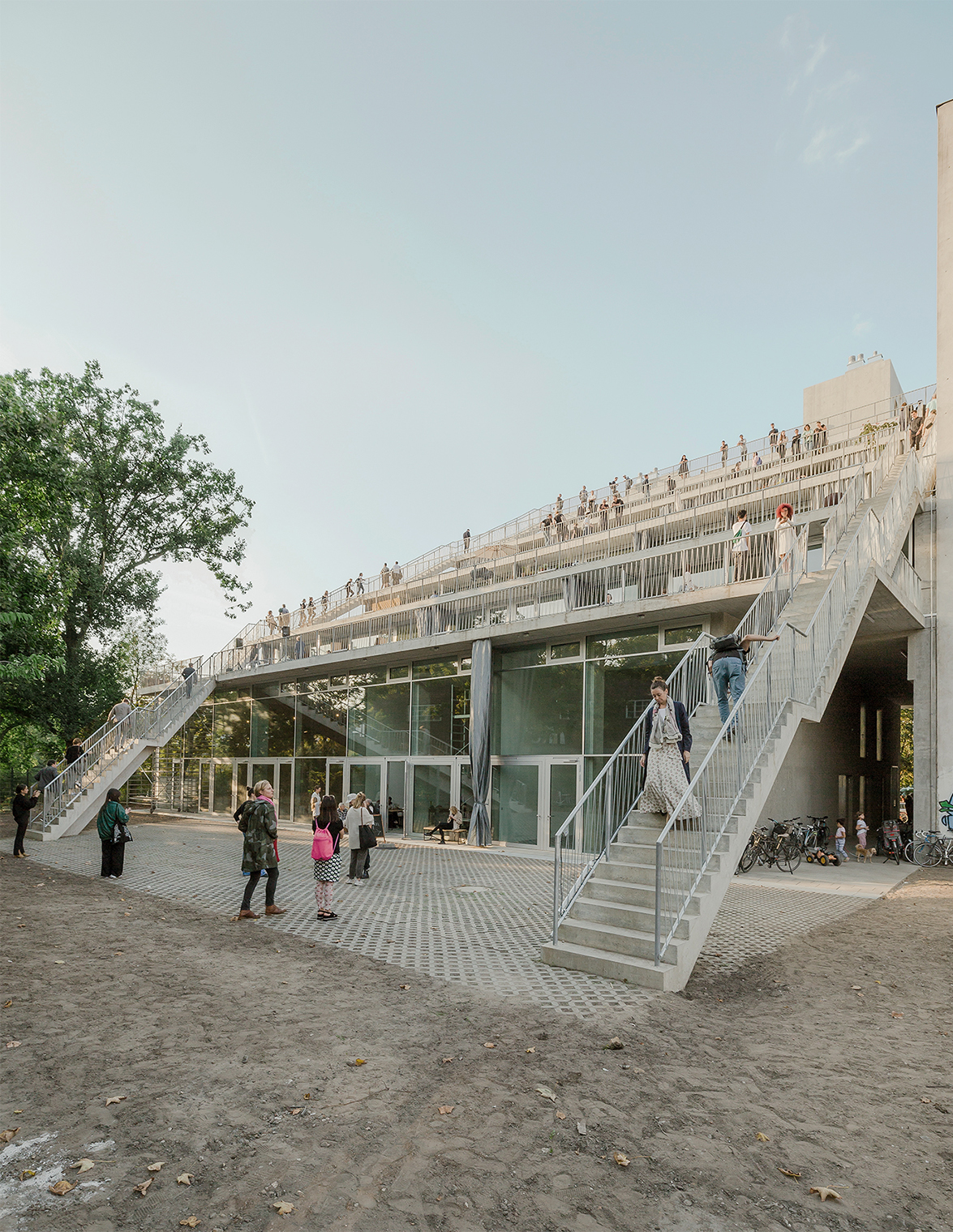 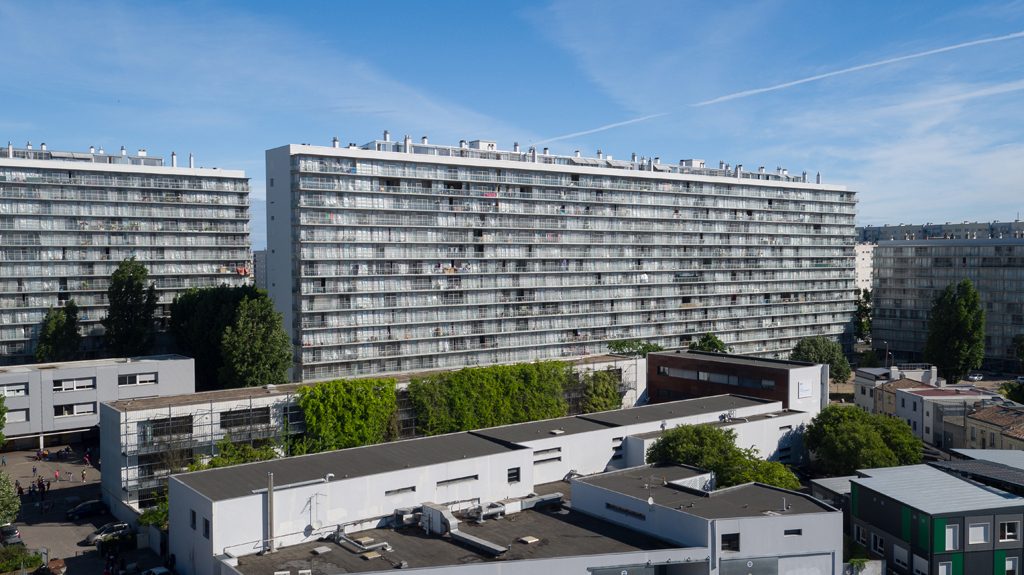 Lacaton & Vassal architectes; Frédéric Druot Architecture and Christophe Hutin Architecture: “The project consists in the transformation of 3 social housing's buildings of 530 dwellings. Built in the early 60's, they needed a renovation after their demolition has been ruled out. The transformation of the dwellings full occupied, starts from the interior, through the addition of extended wintergardens and balconies, to give to every dwelling new qualities: more space, more light, more view, and upgrade the facilities.” 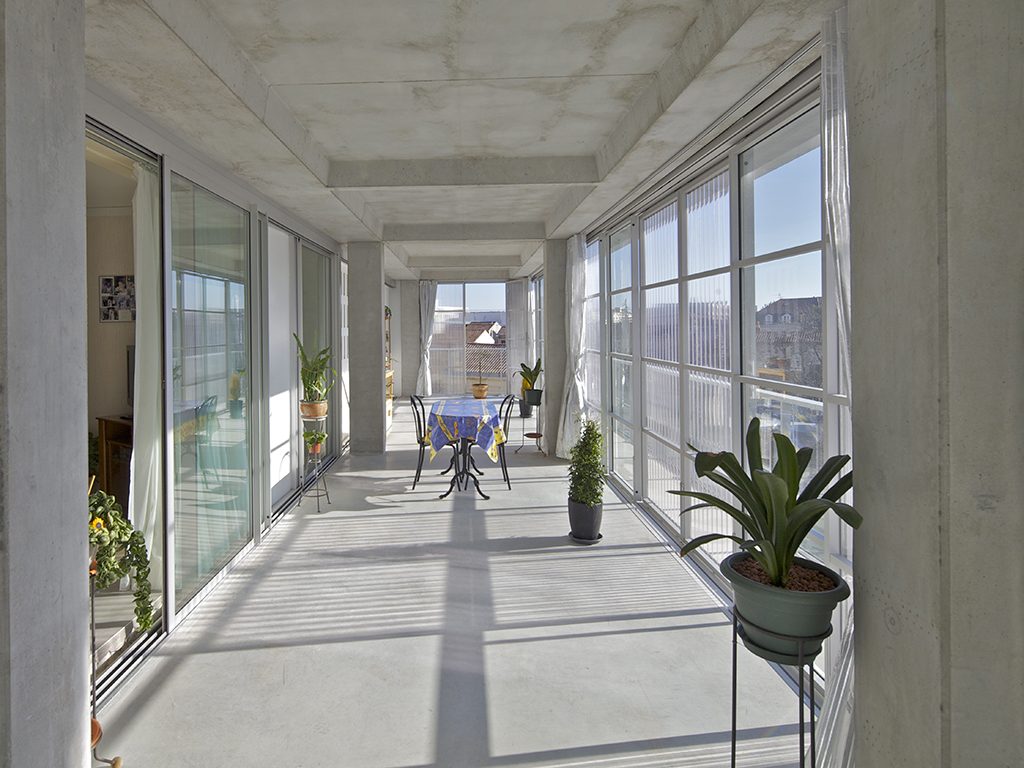 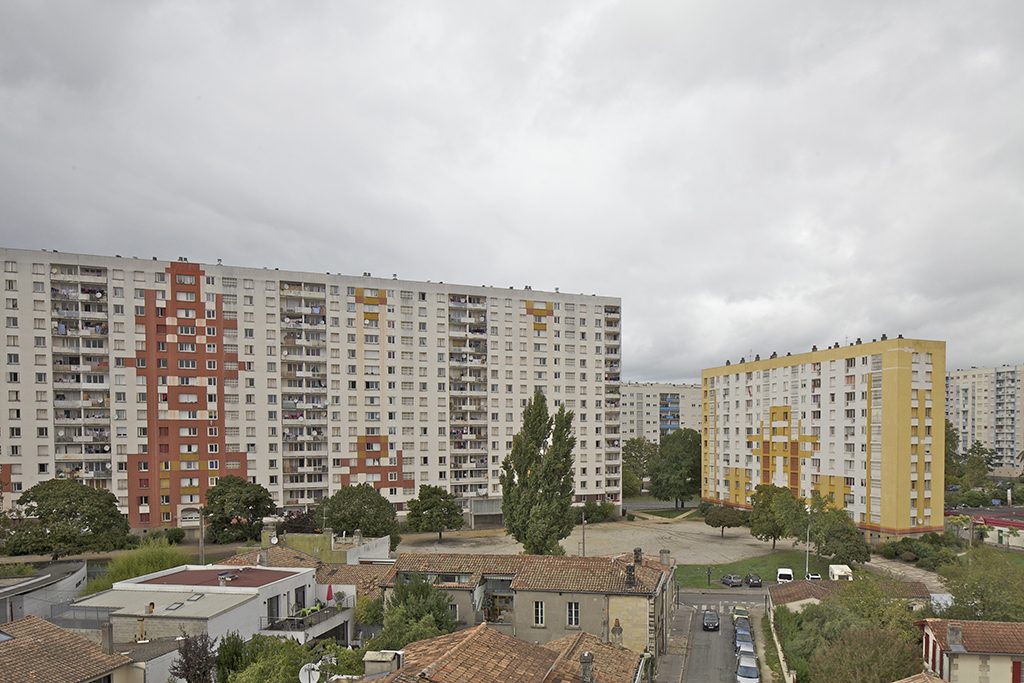 At the end of April the name of the 2019 Award Winners will be announced. Between 9th and 19th of May, on the EU Mies Architecture Days the 4 Finalist works, the Winner and the Emerging Architect buildings will open their doors to all publics to be visited and have an in situ experience, together with the architects and those involved in the organisation of the Prize.

The Awards Ceremony will take place at the Mies van der Rohe Pavilion on May 7th, in the context of a series of debates and conferences, directed at all audiences. A presentation of the catalogue with all the nominated projects for the 2019 Prize, the exhibition and an evening celebration open to everybody will also take place.