The United States, the guest country for the 3rd Edition of the International Biennial for Architectural Heritage Intervention AADIPA 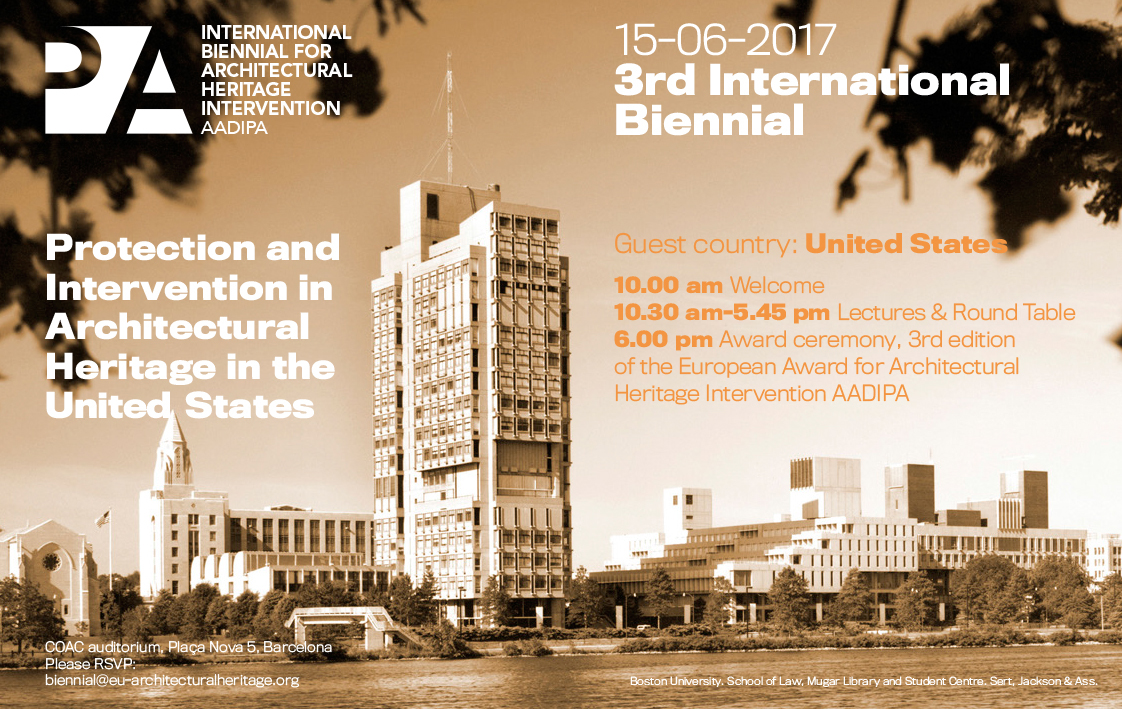 Next June 15, 2017 the International Biennial for Architectural Heritage Intervention, AADIPA will be held and the United States is the guest country. The event being organised by the management of The European Award for Architectural Heritage Intervention AADIPA together with the COAC, AADIPA and the Department of Culture of the Generalitat de Catalunya, aims establish itself as a common, open forum to exchange visions and obtain a closer insight into the strategies and peculiarities that define quality interventions in the architectural heritage of non-European countries.


This new edition of the Biennial, which will take place at the headquarters of the COAC in Barcelona, will start at 10: 00 am, with those present being welcomed by Lluís Comerón, President of the Col·legi d’Arquitectes de Catalunya; Jusèp Boya, Director General of Archives, Libraries, Museums and Heritage of the Department of Culture of the Generalitat de Catalunya and Ramon Calonge, member of the organizing committee of the European Award for Architectural Heritage Intervention AADIPA, who will speak on the topic: “Protection and Intervention in Architectural Heritage in the United States”.


What have been and are currently the specific criteria that have defined the paradigm of intervention in the United States for both built heritage and urban development? How do the geographic, cultural and economic differences that define the country affect the intervention, management and uses? ... These and other hypotheses will be the subject matter for reflection and assessment by the participants in this event.


Carsten Hanssen, a Dutch architect specializing in intervention in architectural heritage and vice-president of AIA Europe Chapter, will be the driver of the morning session, an event which will include two presentations. At 10:30 am, the architect William Dupont, a professor at the University of Texas and an executive commissioner at the US Committee of the International Council on Monuments and Sites US/ICOMOS, will introduce participants to the United States’ notion and criteria of intervention in Architectural Heritage and at 12.30 pm, David N. Fixler, architect specialized in the heritage conservation and its adaptation to new uses within the modern movement of architecture and co-founder and commissioner of the Technical Committee on Modern Heritage, at the SAH and DOCOMOMO, will focus on Eero Saarinen's MIT preservation project and the Richards Laboratories at the University of Pennsylvania's by Louis Kahn. 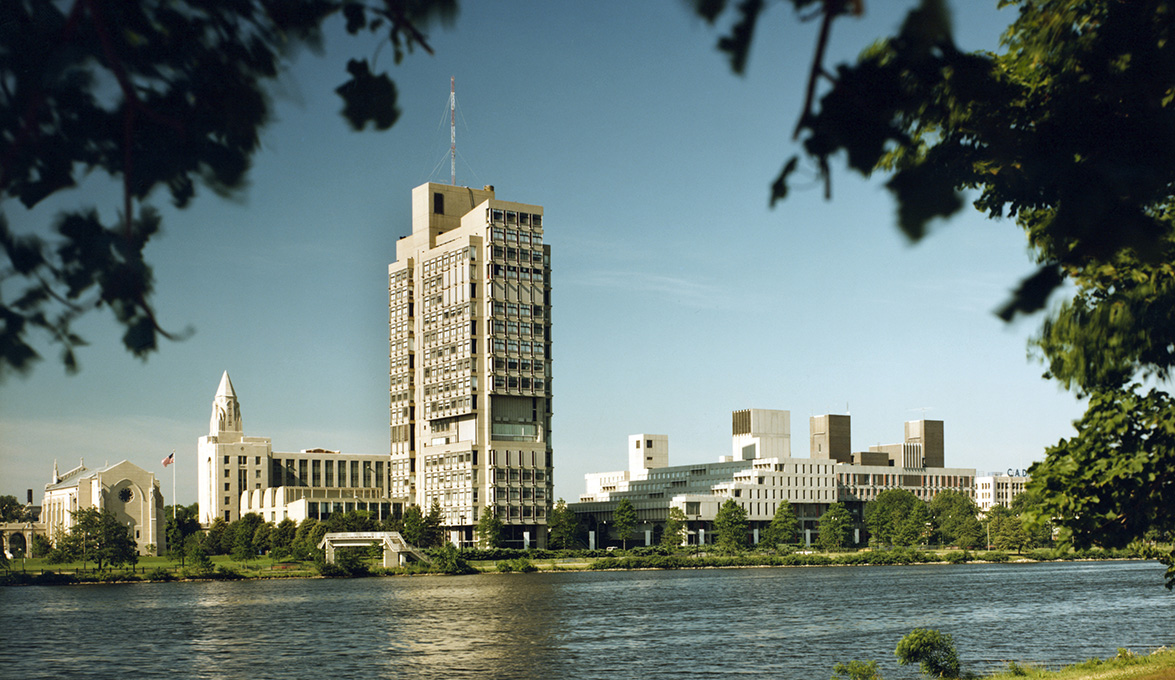 The evening program will be inaugurated at 4 pm with the participation of Carsten Hanssen, who, as Vice-President of AIA Europe, will explain the mission and functions of this organization. At 4:15 pm, Jaume Freixa, architect and president of the Board of the Joan Miró Foundation of Barcelona, will talk about Josep Lluís Sert and the traces he left in the United States. Finally at 5:15 pm all the invited speakers will be part of a roundtable to exchange visions and share knowledge. 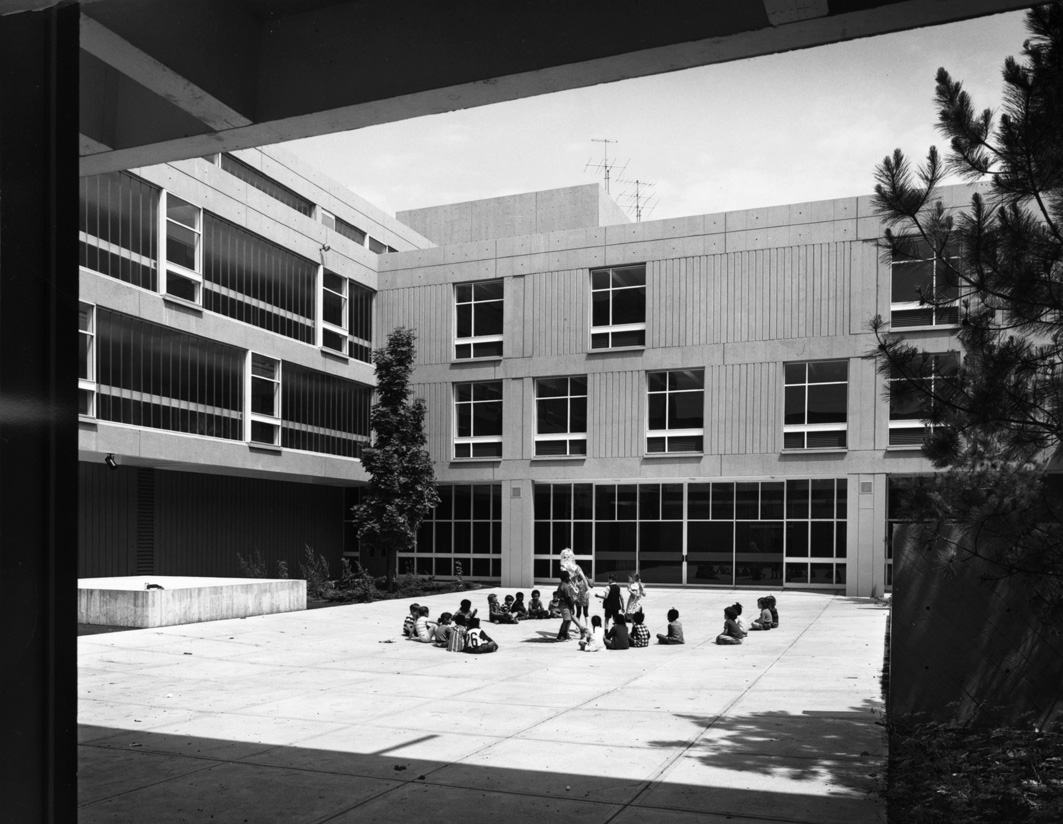 The Biennial, yet again this year will be the framework for the Jury's decision on the 3rd edition of the European Award for Intervention in Architectural Heritage AADIPA. In particular, at 6 pm a representation of the Award's International jury will present the finalist projects and at 7:00 pm, the journalist Quim Morales will conduct the official Award giving ceremony with the winners of this year's competition in each of its four categories.