Salone del Mobile.Milano at the centre of the creative world. 343.602 attendees from 165 countries 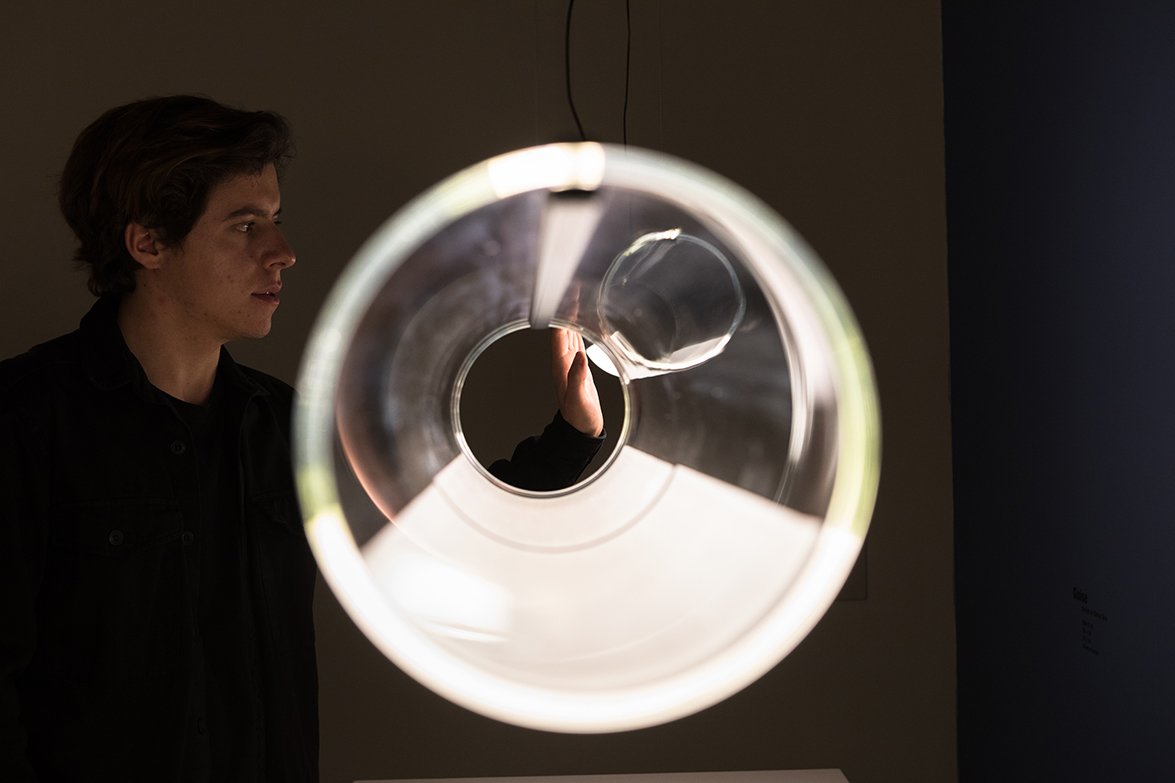 “A stand-alone moment at which culture and industry become an international benchmark and an exemplary model for an Italy that works. It's been an exciting week, full of positivity and enthusiasm from the companies, which showed themselves off to best advantage, from the creative genius displayed by the architects and designers and from the huge numbers of visitors who flocked to Milan to check out the latest innovations at the Salone and experience the buzz of the city”, said Claudio Luti, President of the Salone del Mobile, as the event closed.


343.602 attendees in 6 days from 165 countries. The figures confirm the positive trend evidenced in the Salone del Mobile and the biennial Euroluce and Workplace3.0 pavilions right from the off, marking a 10% increase on the 2015 edition, the last time the lighting and workplace biennials were held.


The results are further confirmation of Italian President Sergio Mattarella's remarks when opening the 56th edition for the first time in the history of the Salone del Mobile: “This is not merely a display of exhibits, but also of a business culture that symbolises a method of working together with a particular approach to modern manufacturing.” 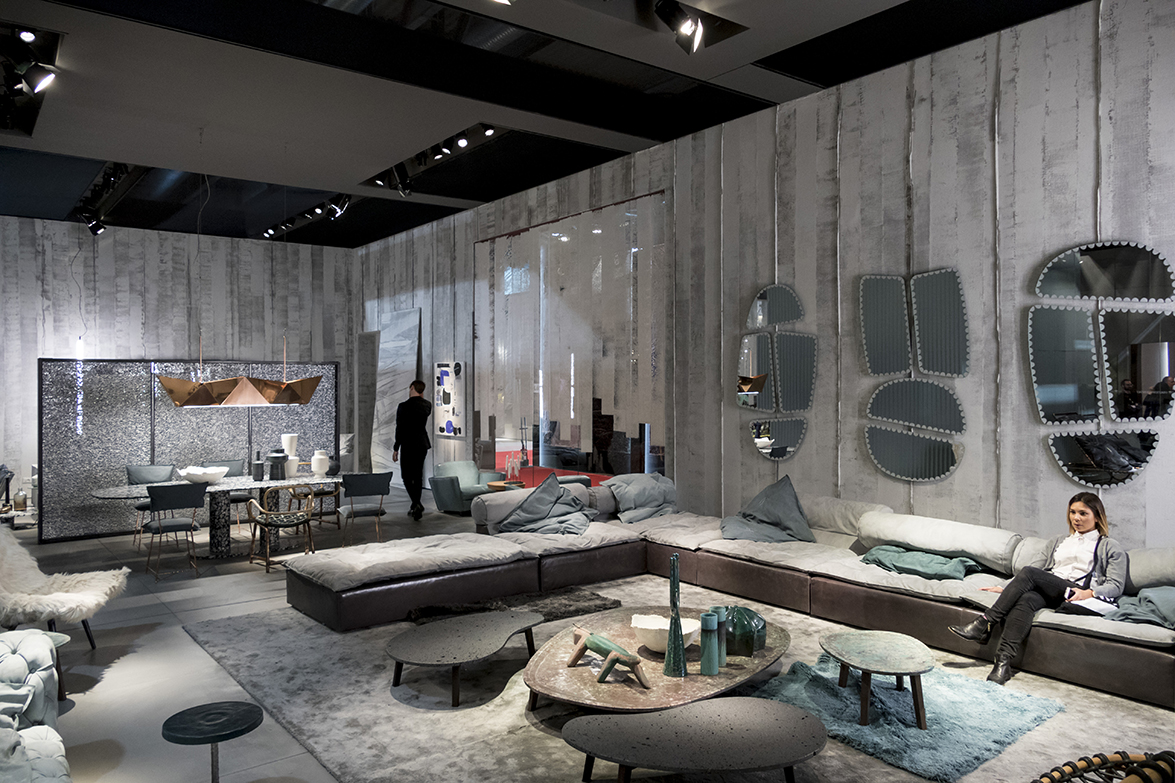 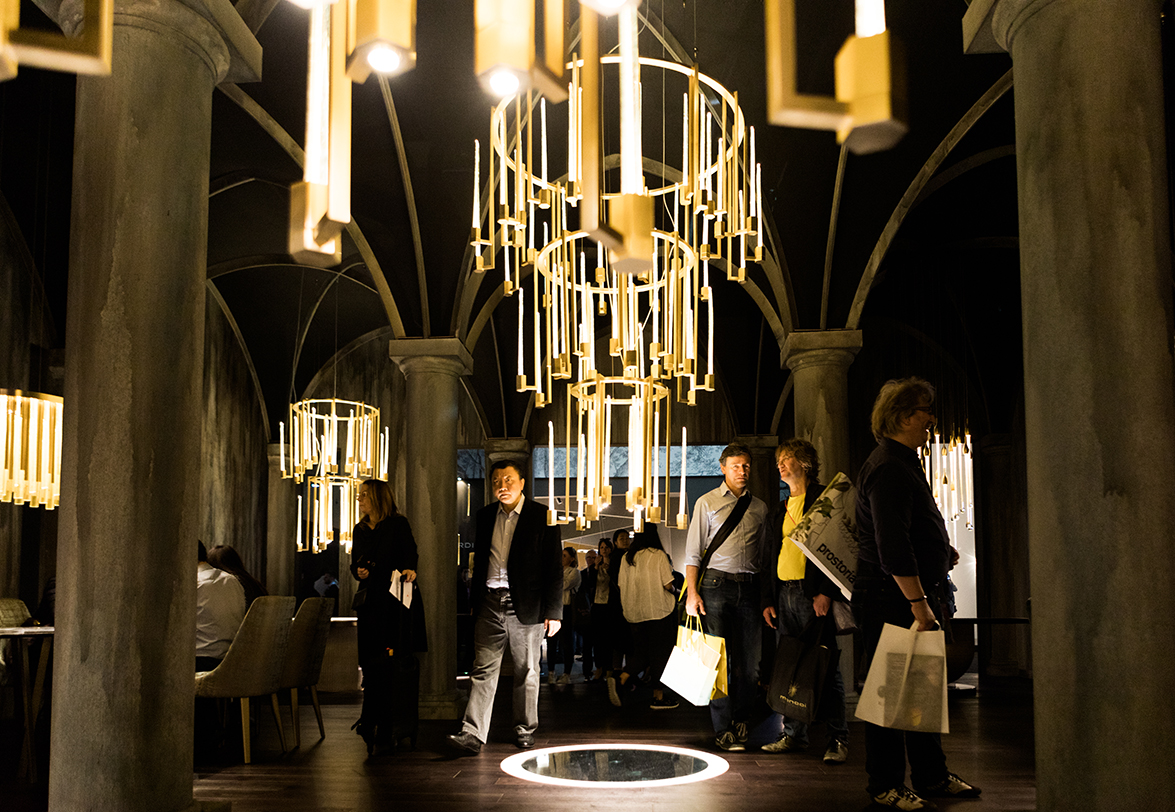 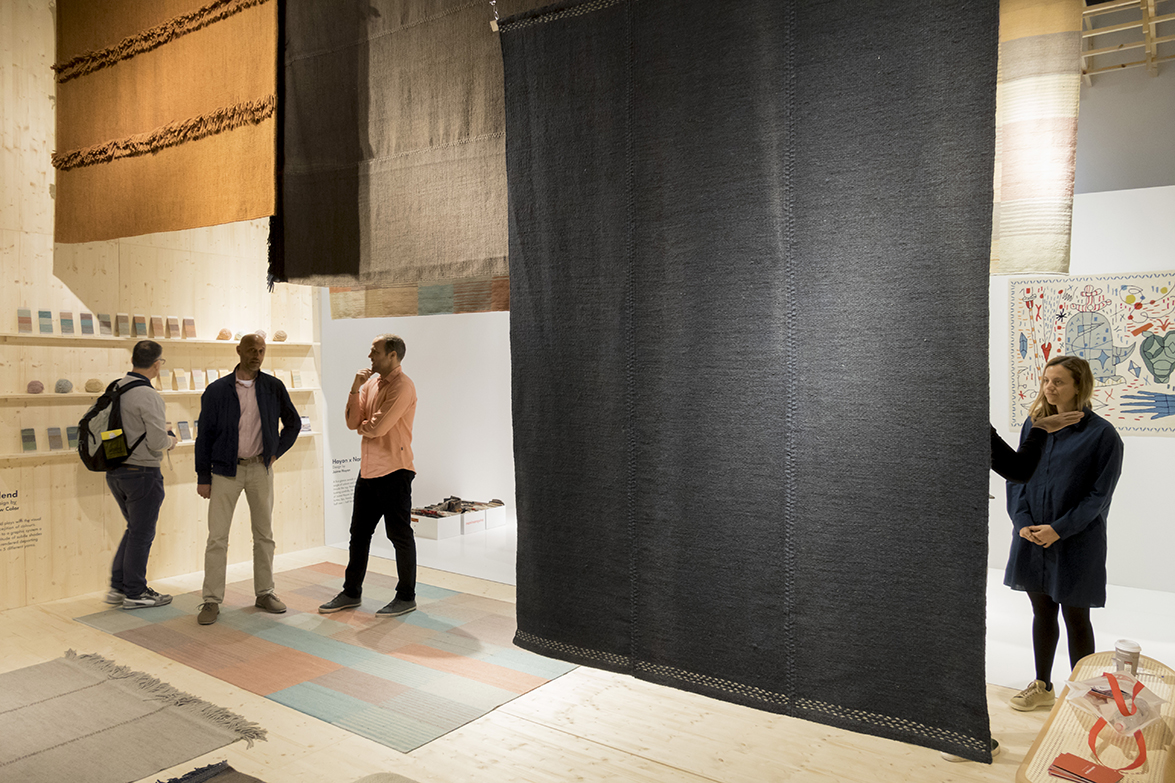 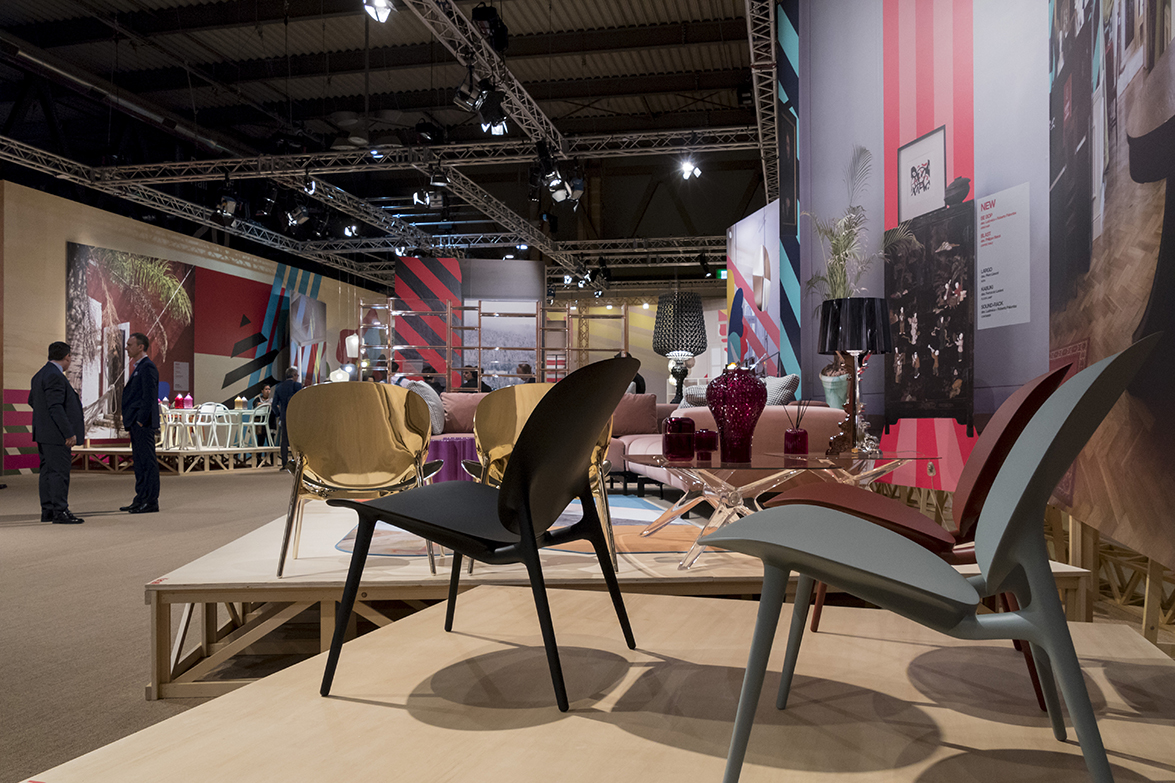 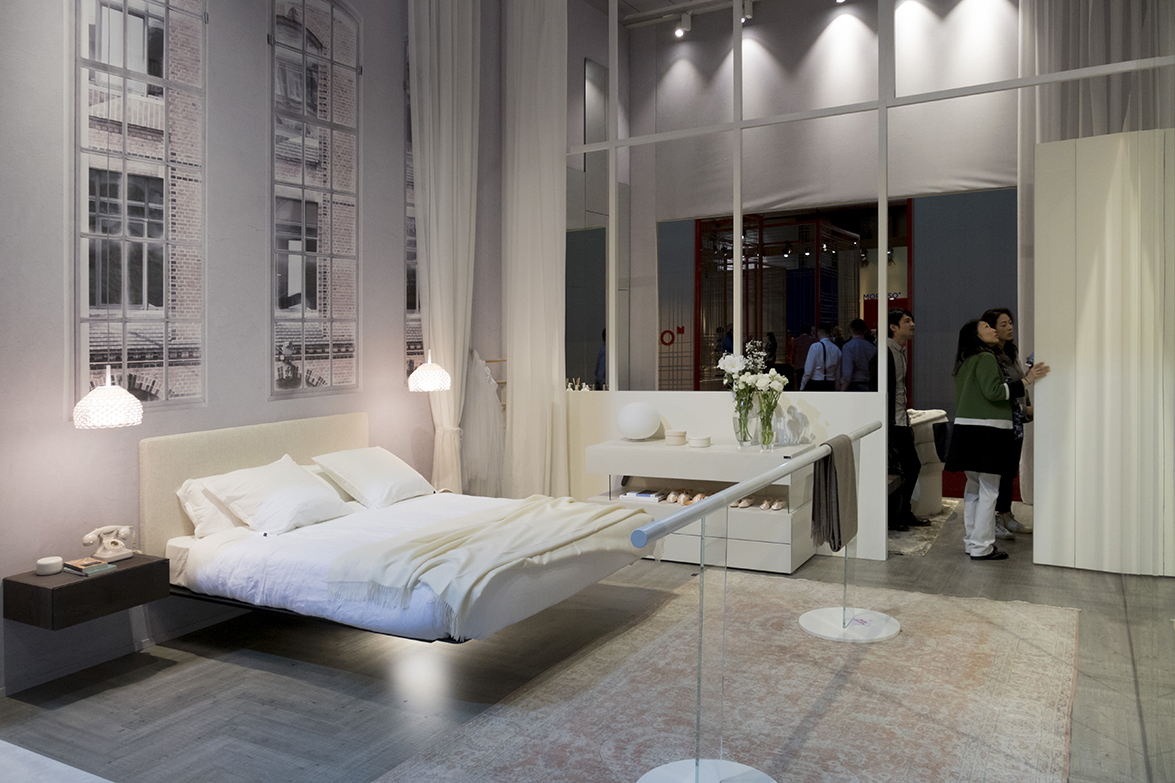 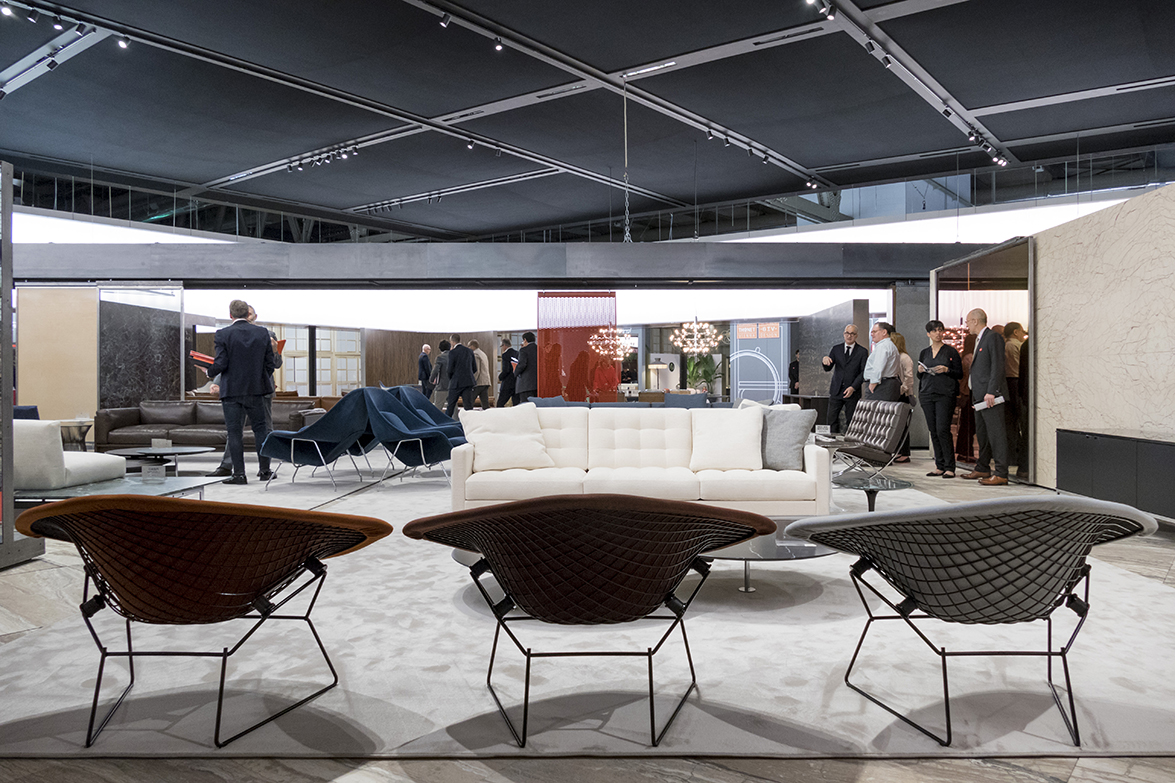 More than 2,000 exhibitors overall, 34% of them from other countries, were split between the Salone Internazionale del Mobile, the International Furnishing Accessories Exhibition, Euroluce, Workplace3.0 and SaloneSatellite. This edition has served more than ever to underscore the Salone's powerful synergy with the city of Milan.


Salone president Claudio Luti went on to say: “Enormous numbers of visitors, not necessarily with links to design, have made their way to Milan to experience the thrill of this Salone and of the city itself. Thanks to the collaboration of all the institutions working in the city, Milan has been even more beautiful and welcoming than ever. Milan alone can lay claim to the Salone del Mobile and its industrial enterprises with their links to the creative and publishing world and close ties to the city.” 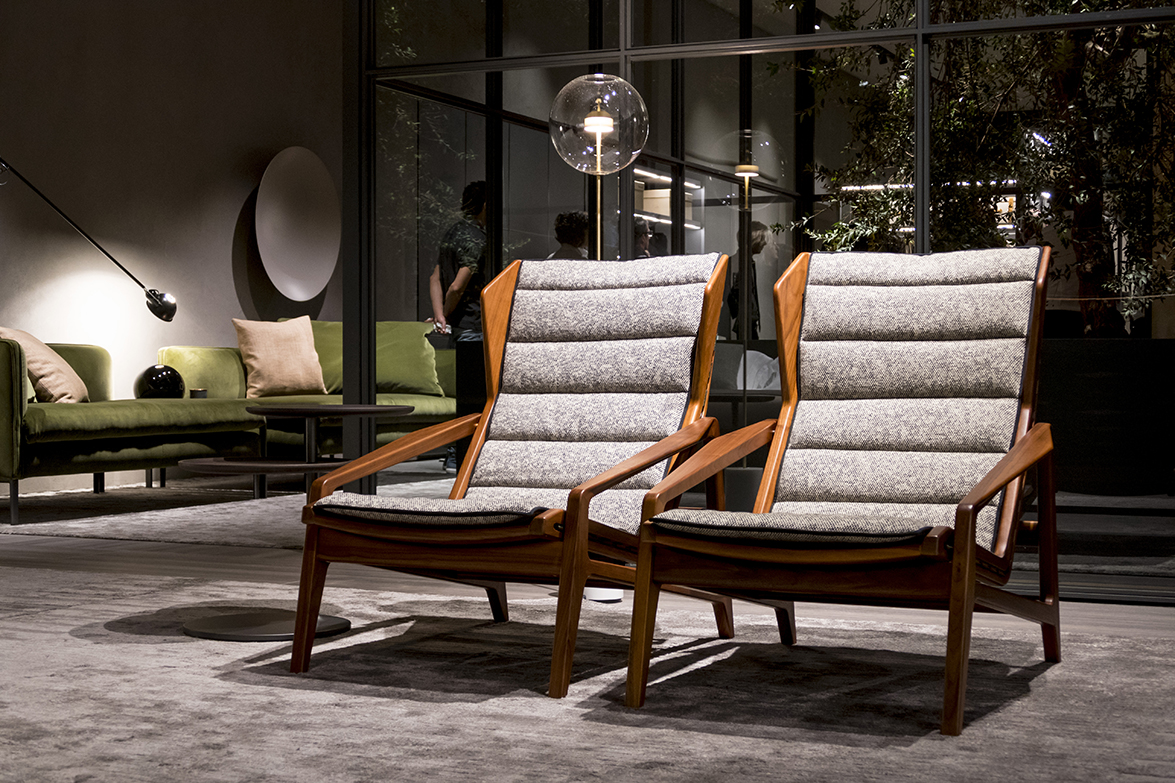 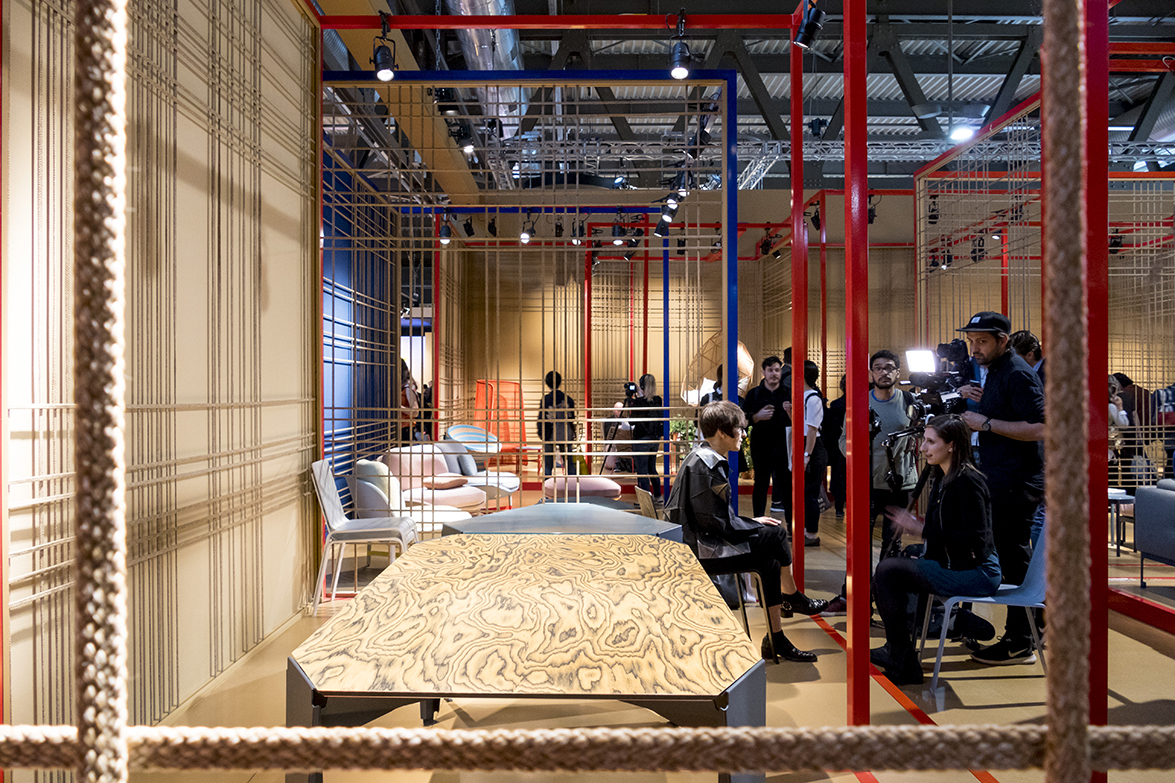 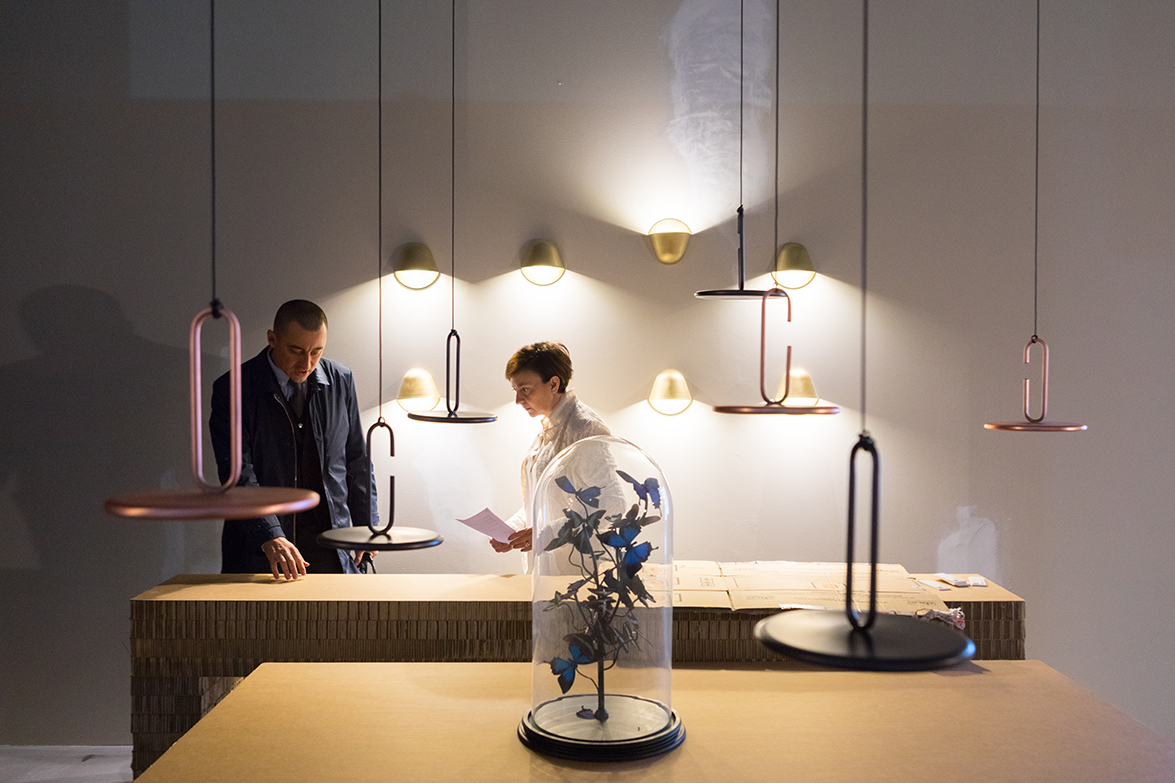 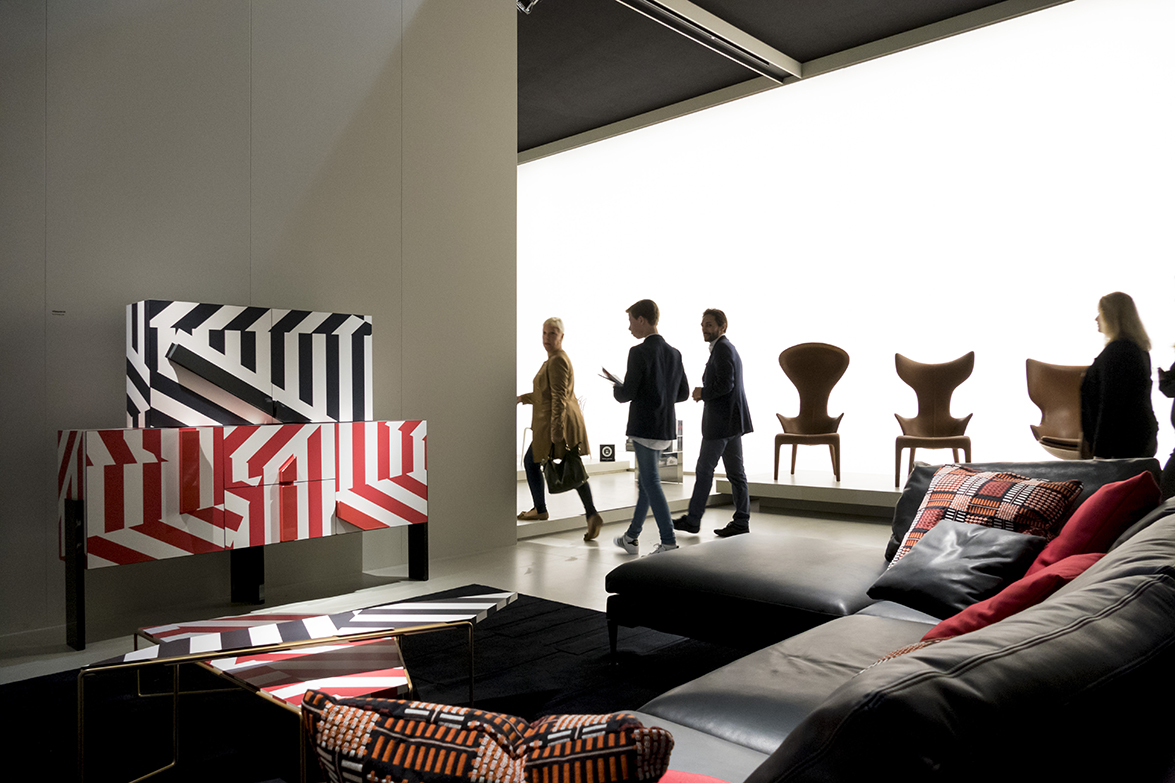 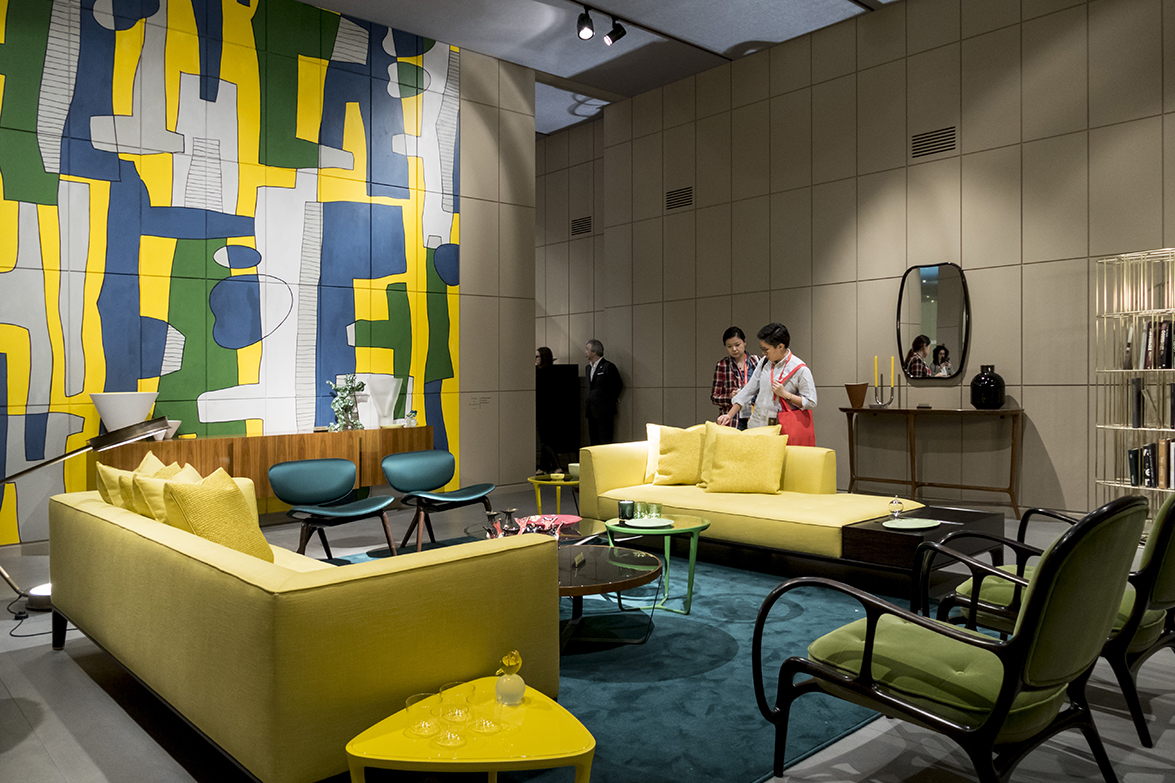 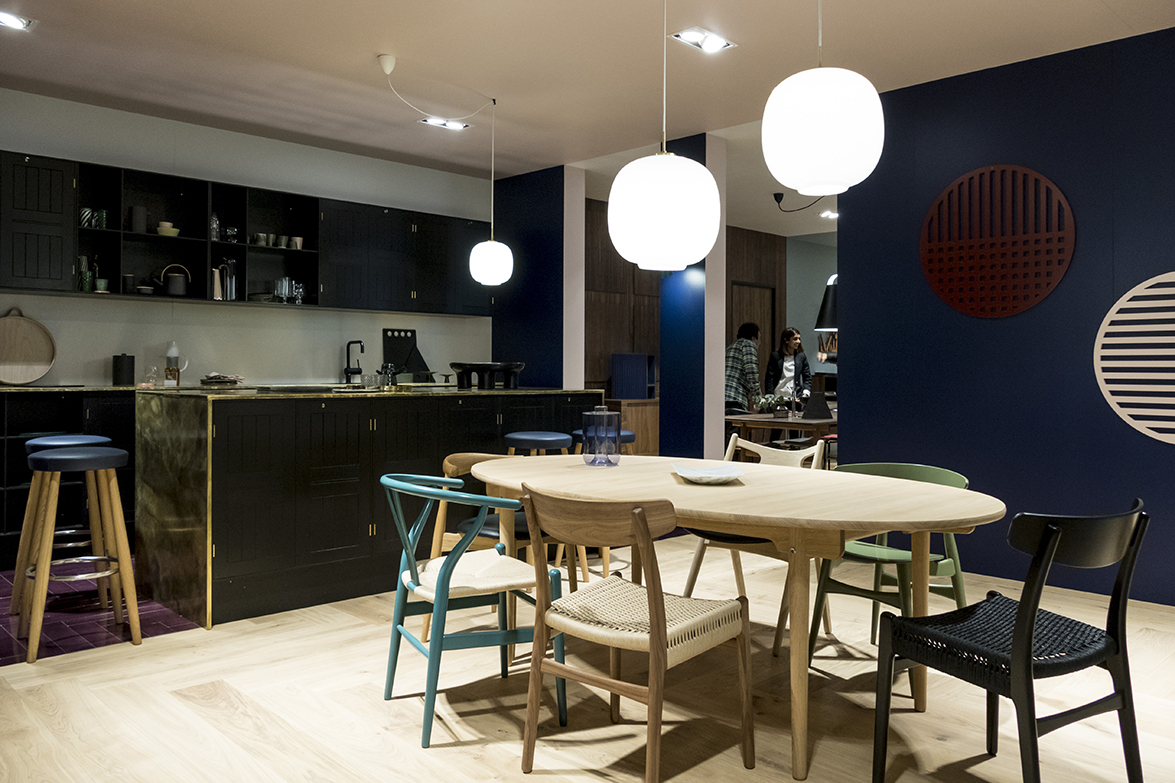 This last edition marked the 20th anniversary of SaloneSatellite, in which more than 650 designers and 16 design schools took part, further celebrated by a special exhibition at the Fabbrica del Vapore, which runs until 25th April. 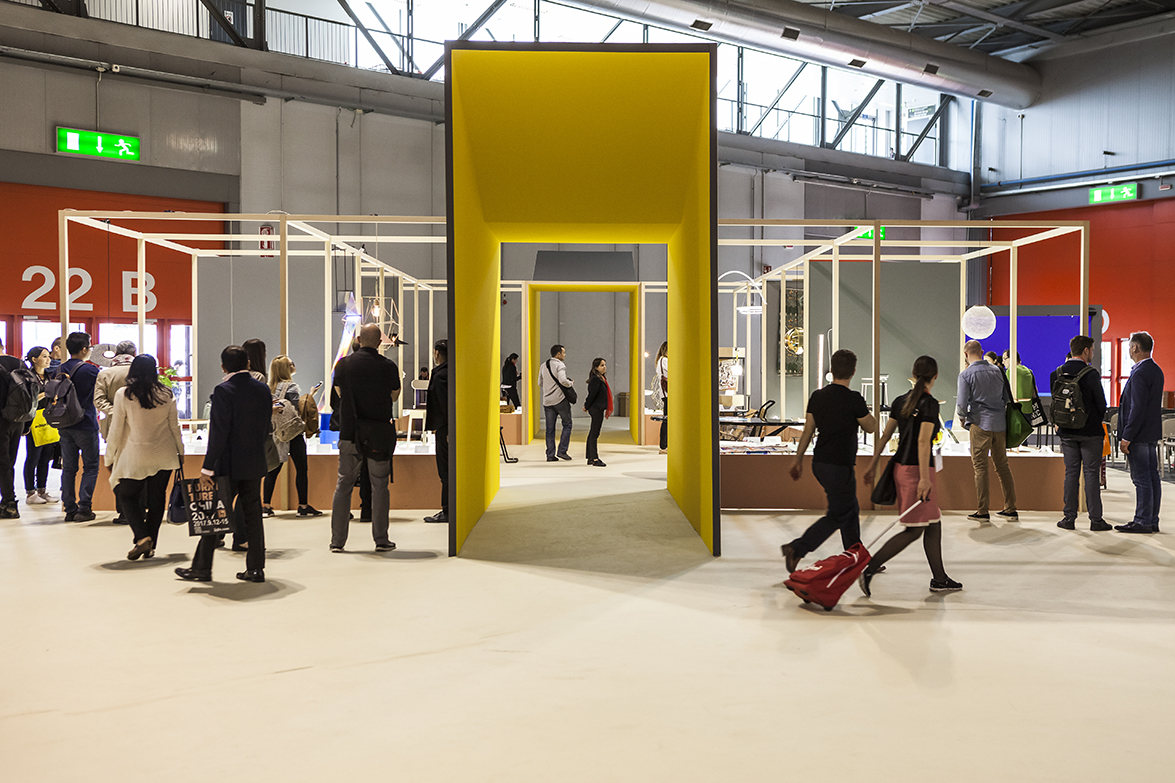 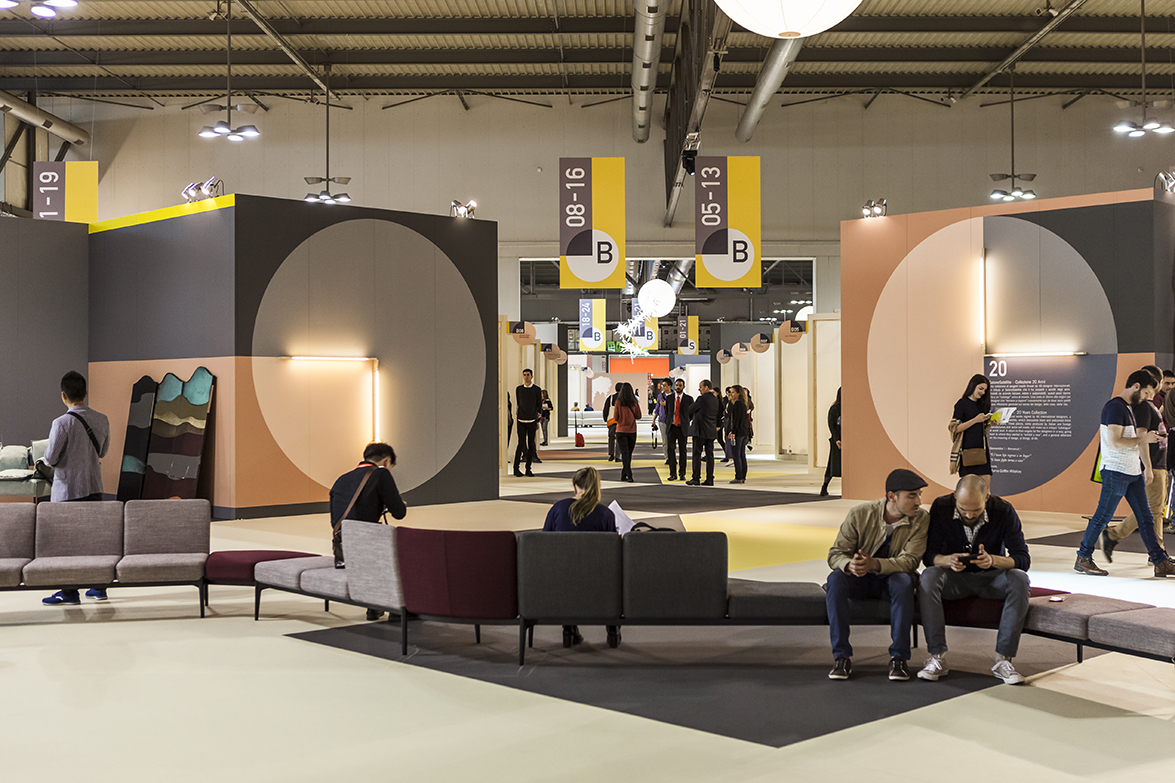 The next edition of the Salone, along with the biennial Bathroom, Kitchen and FTK (Technology For the Kitchen) exhibitions, will be held from 17th to 22nd April 2018, in Milan