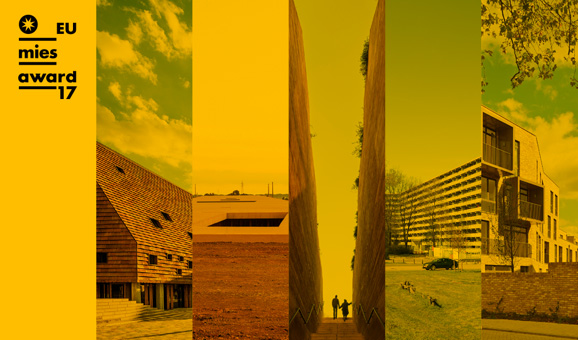 
The five finalists are: 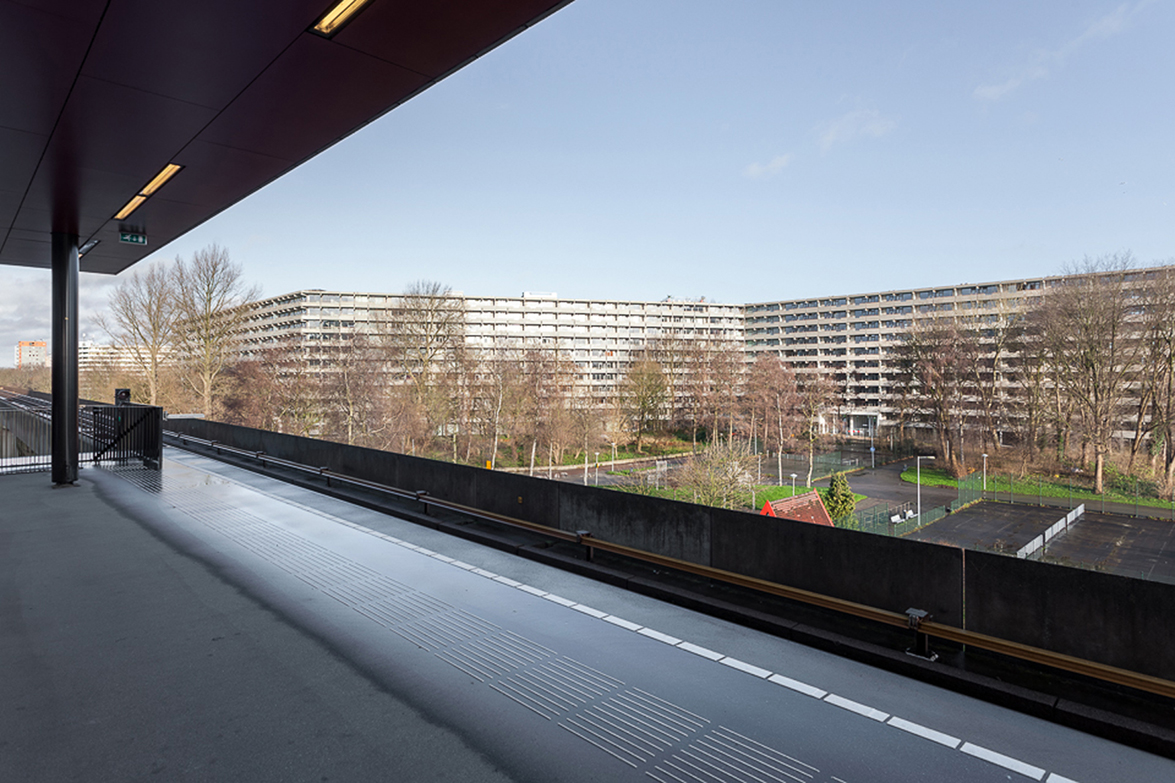 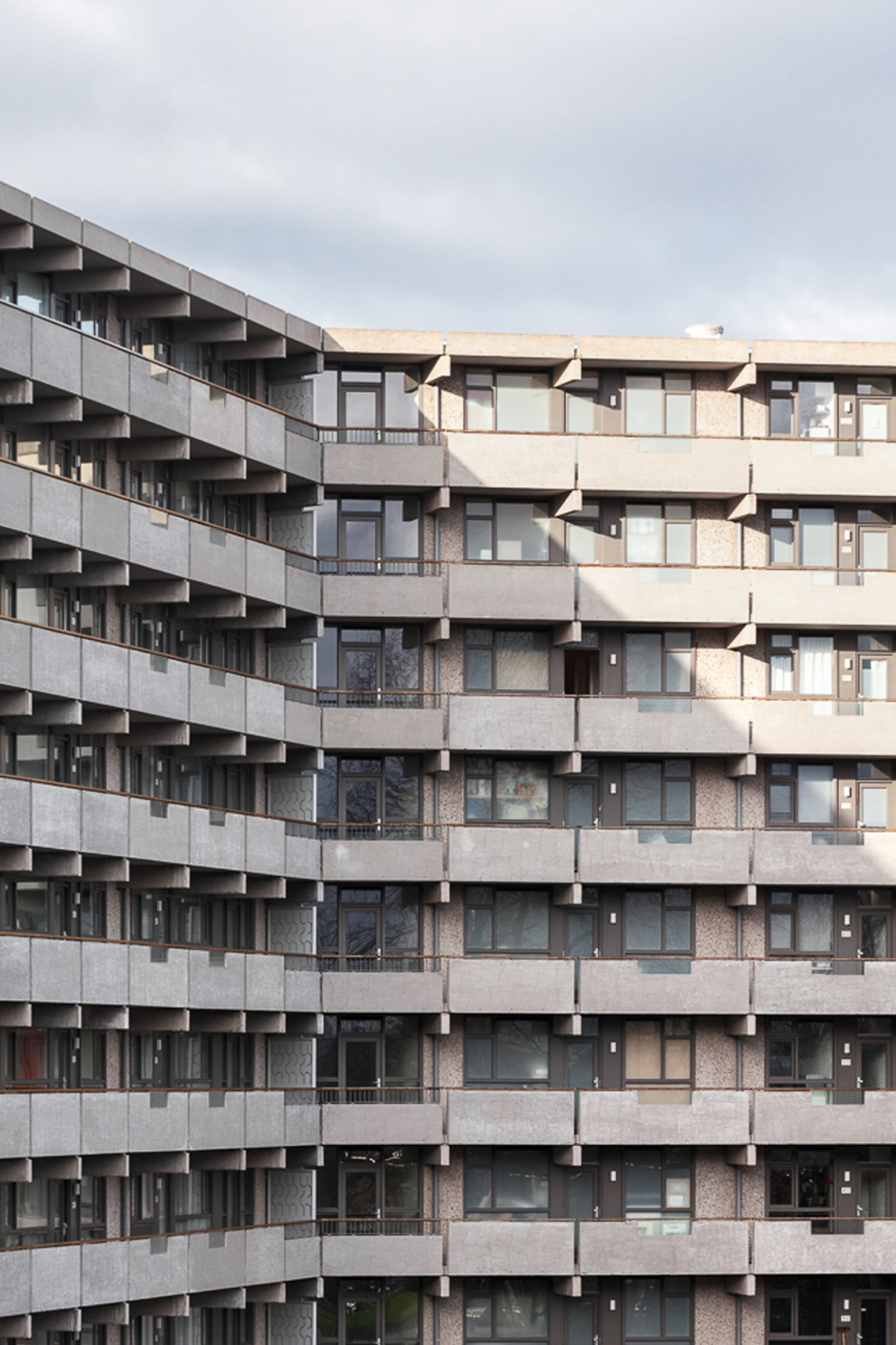 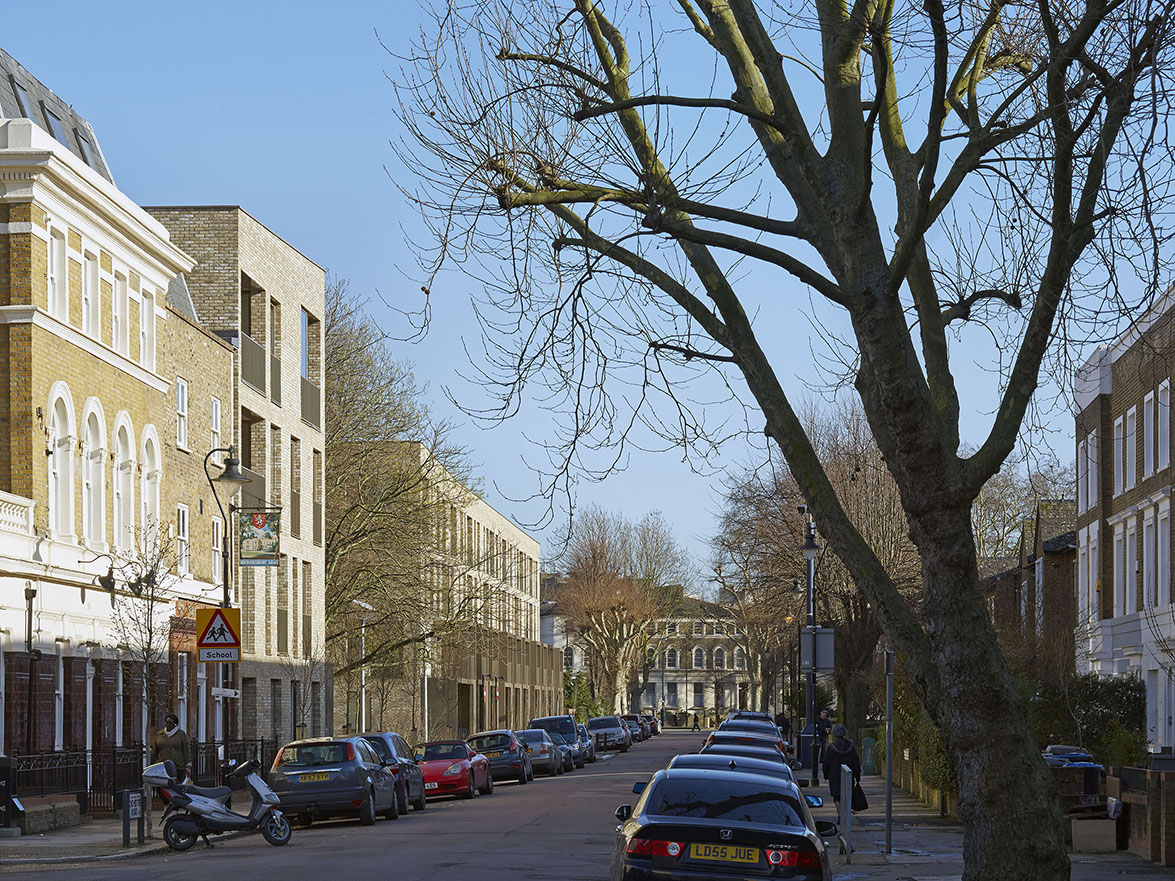 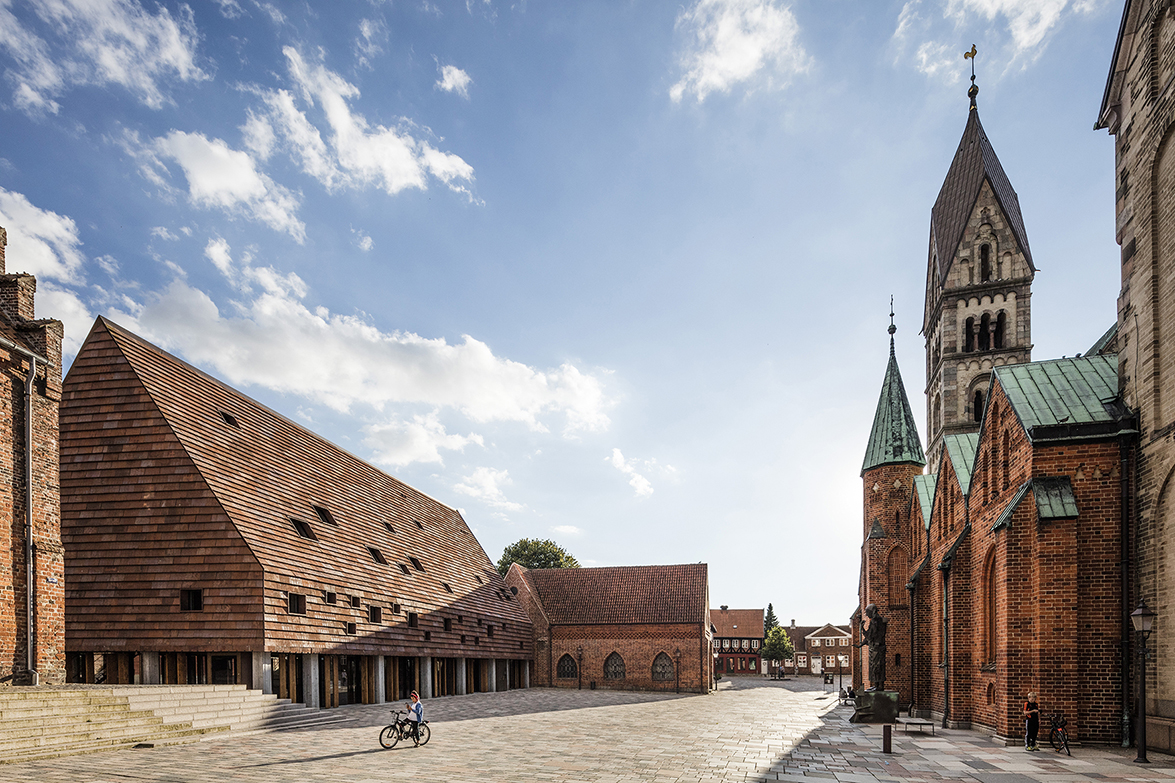 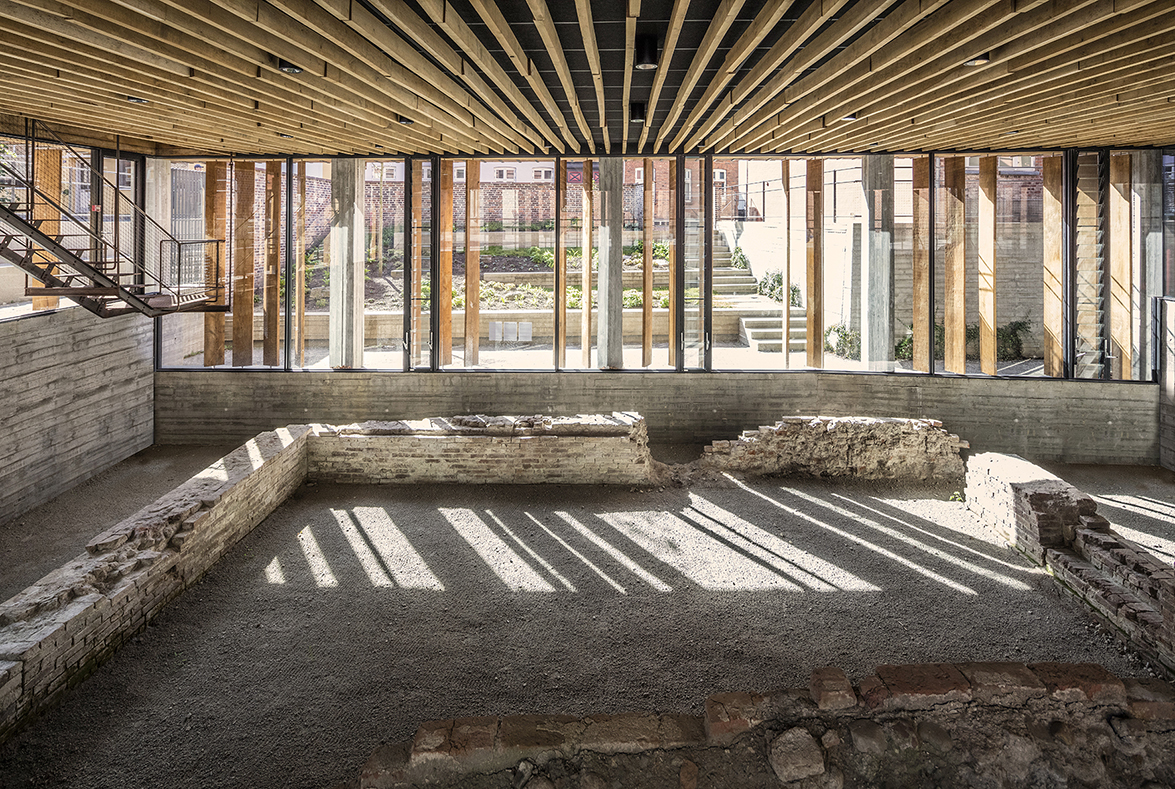 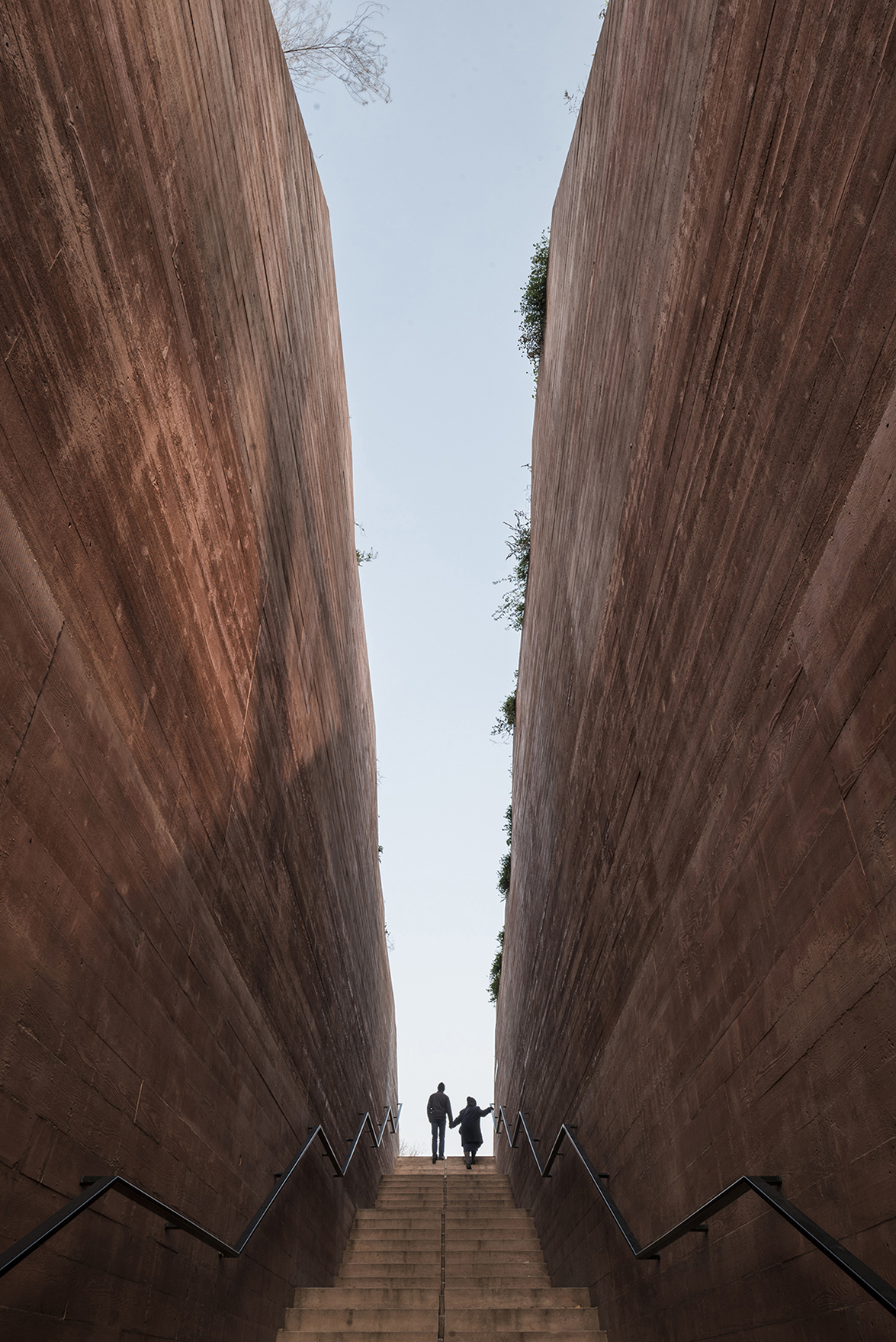 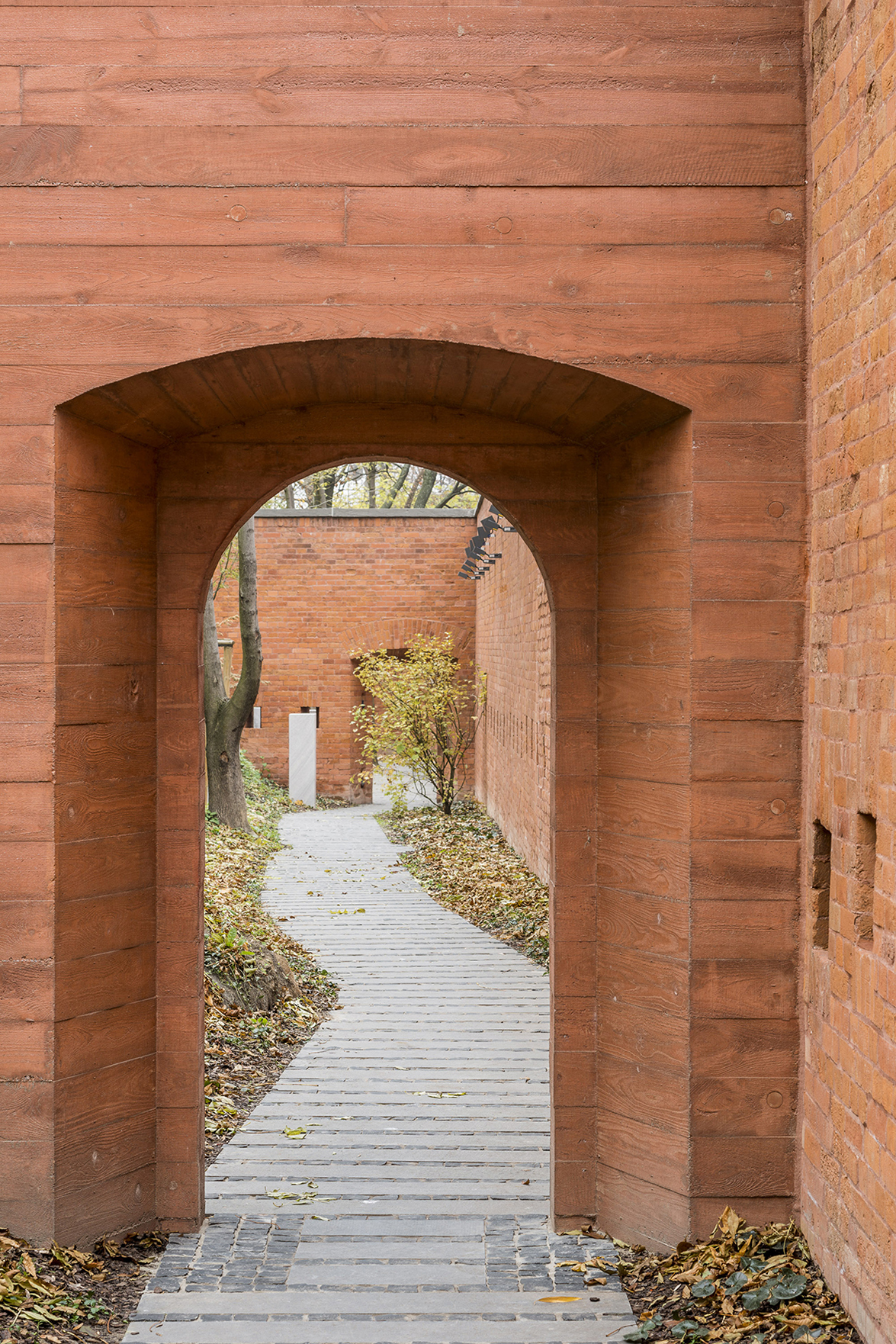 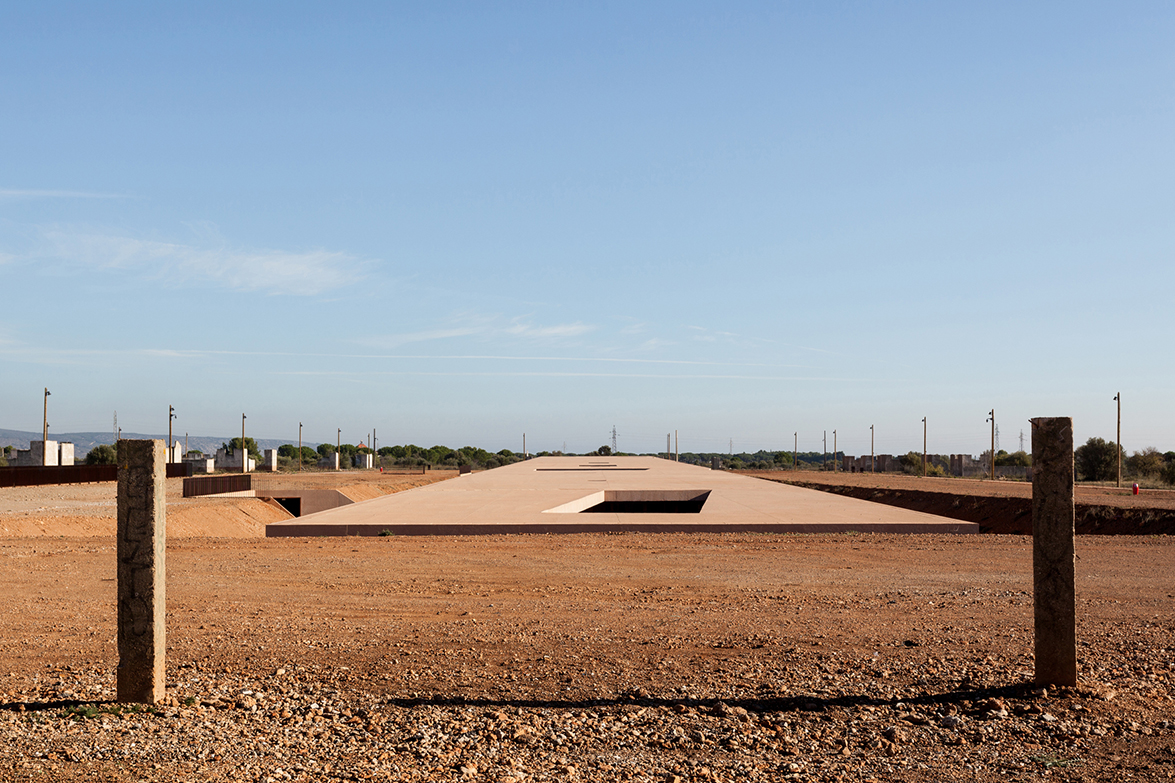 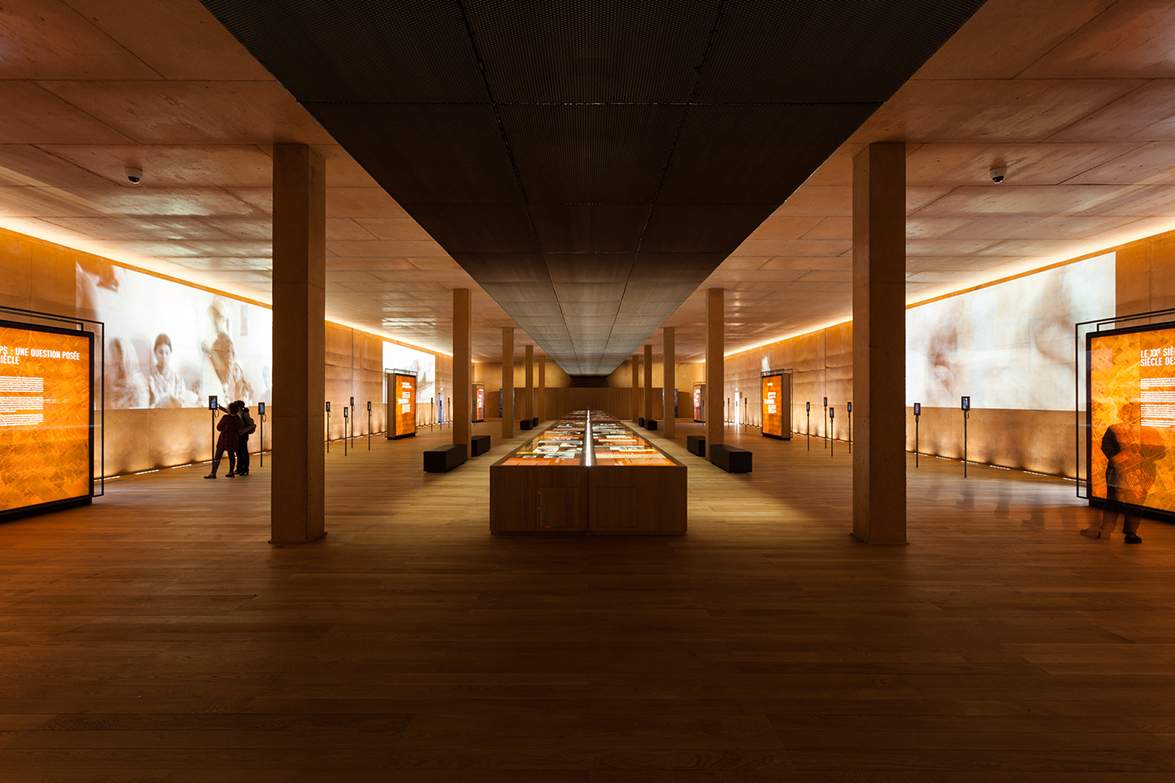 Stephen Bates, architect and Chairman of the Jury declared: “Our instincts could be summed up by the words of Peter Smithson: ‘things need to be ordinary and heroic at the same time’. We were looking for an ordinariness whose understated lyricism is full of potential’.”


Malgorzata Omilanowska, art historian, former Minister of Culture in Poland and member of the Jury, highlighted: “social housing, memory and the problem of context and new constructions in the old city centres have proven to be important to us as a Jury. The finalist works show the problematic of our time; what has happened in the last year reveals the really deep problem of populism and the lack of memory. These 5 projects show the problem that we face as citizens, not only as architecture specialists, but as members of today's society.”


Anna Ramos, Director of the Fundació Mies van der Rohe, underlined: “The Jury's selection consolidates the European Union Prize for Contemporary Architecture - Mies van der Rohe Award as a strategic element by which to promote research into, debate on and dissemination of contemporary architecture in Europe. Issues such as collective housing, the complexity of the European city - both contemporary and historical - and the ability of architecture to create symbolic spaces provide us with the opportunity to extend the debate on the finalist works beyond architectural circuits, because they respond to the concerns of today's European society.”


Last February 16, the 5 Finalist works were presented in Ljubljana by Anna Ramos, Hughes Becquart - Policy Officer at the European Comission, DG Education and Culture - and Matevž Čelik, Director of the Museum of Architecture and Design, MAO. This event took place at the opening of the Future Architecture Platform Conference organized by MAO and supported by the Creative Europe program of the European Commission. Anna Ramos presented the ATLAS featuring the panorama of all the previous editions of the EU Mies Award.


On 16 May the name of the 2017 Award Winners will be announced at a special event in Brussels.


One of the novelties this year is that between 20 and 28 May, the 4 Finalist works, the Winner and the Emerging Architect buildings will be open to the public to visit and know in situ the works, the architects and other people involved in the organization of the Prize.


Another novelty is that the Award Ceremony at the Mies van der Rohe Pavilion on May 26, will be organized in the context of a series of debates and conferences, oriented to all audiences. There will also be the presentation of the publication with all the nominated projects for the 2017 Prize, the exhibition and an evening celebration open to everybody.