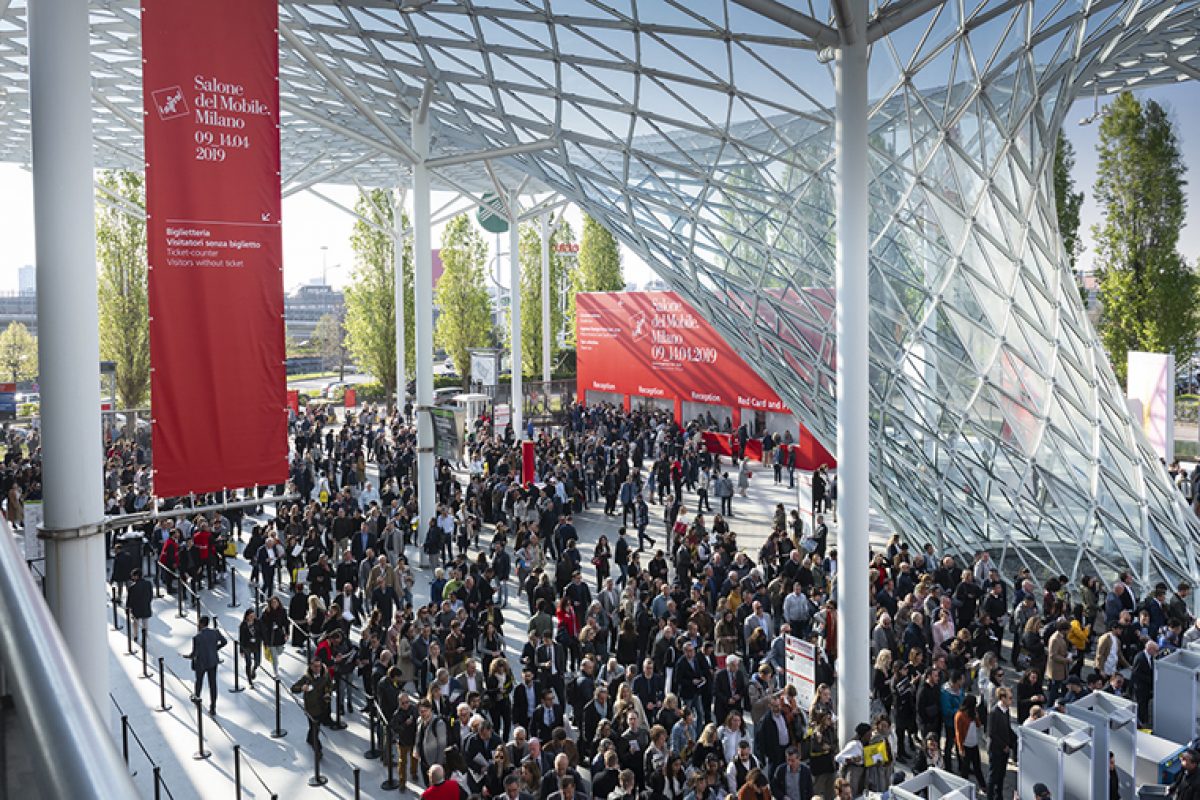 This is where the future of spaces has been designed

The 58th edition of the Salone del Mobile.Milano ended on an extremely high note, both in terms of visitor numbers and in terms of the quality of trade relations, testament to the power of attraction and inclusiveness of the fair. The 386,236 attendees, over the 6 days, from 181 different countries made for an 12% increase over the 2017 edition, which also featured Euroluce and Workplace3.0. 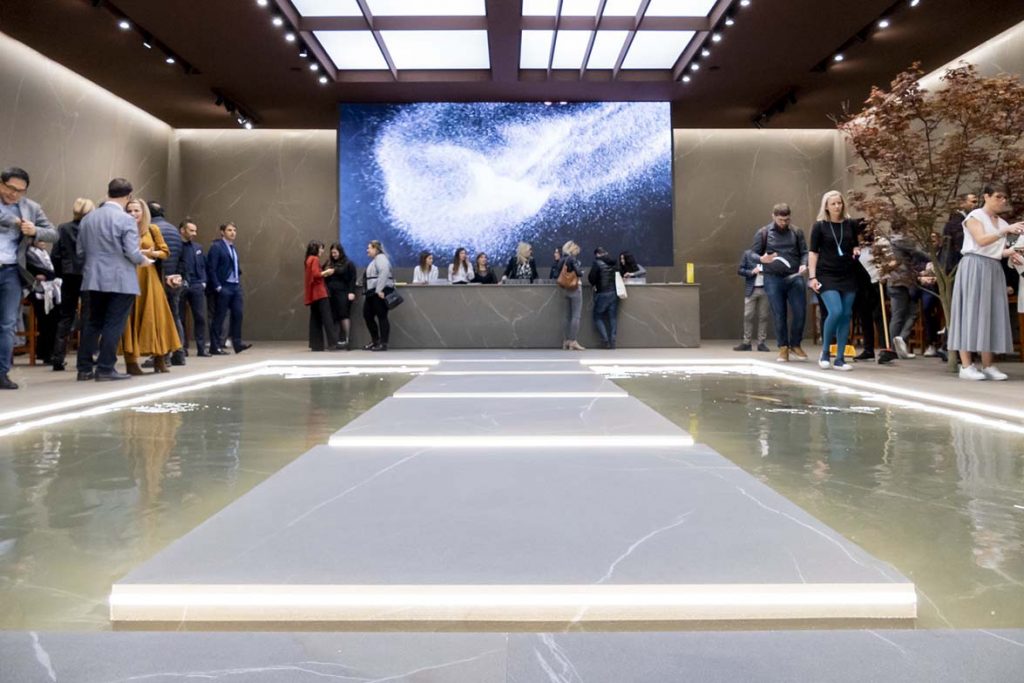 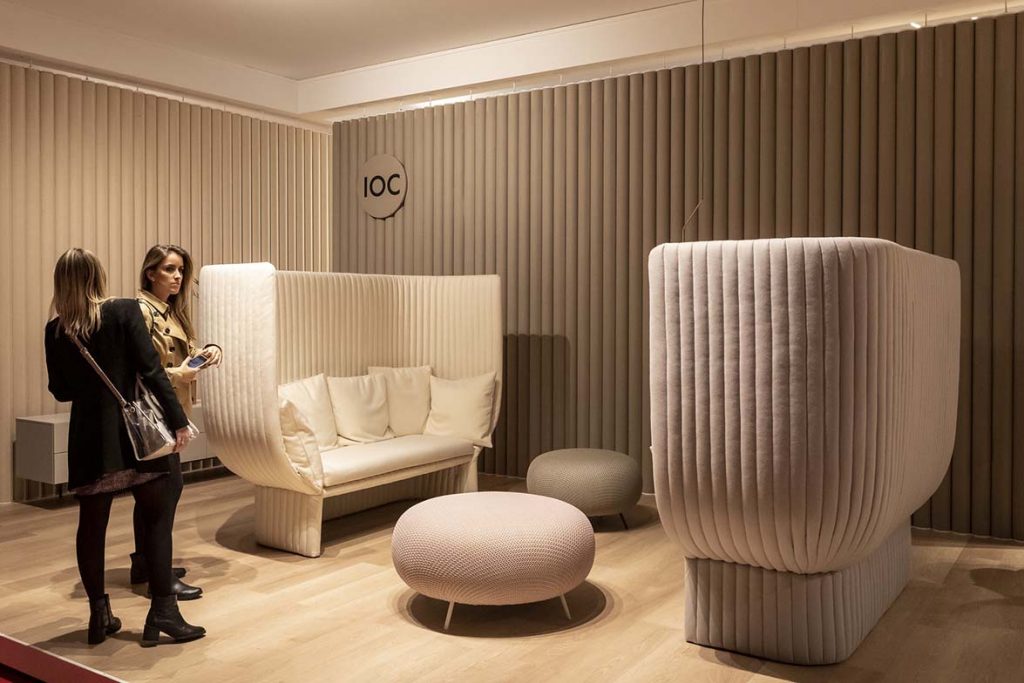 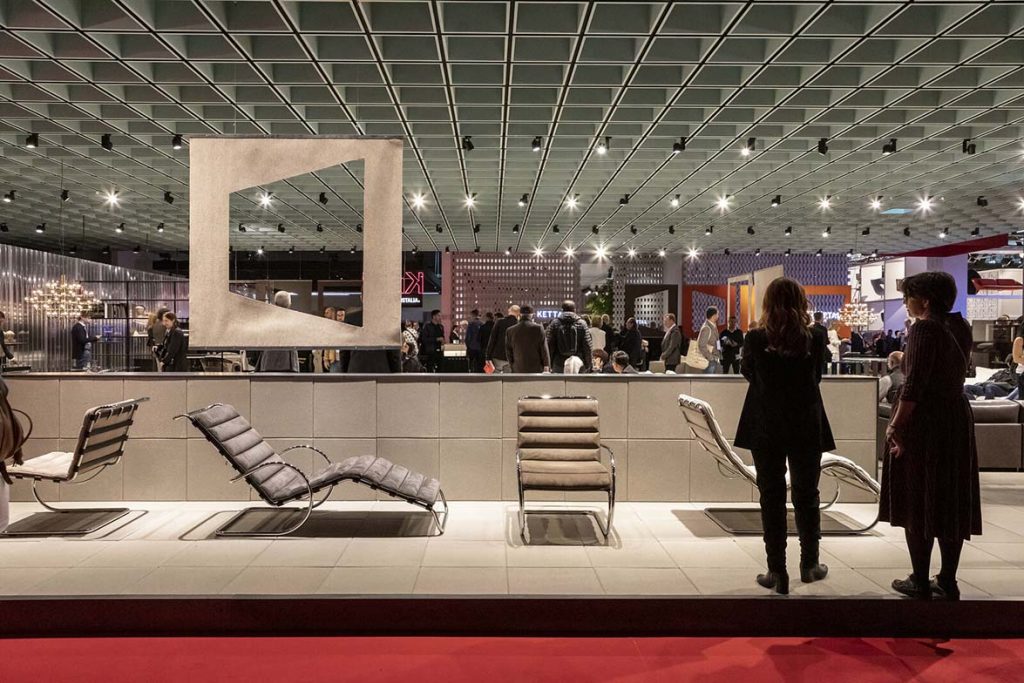 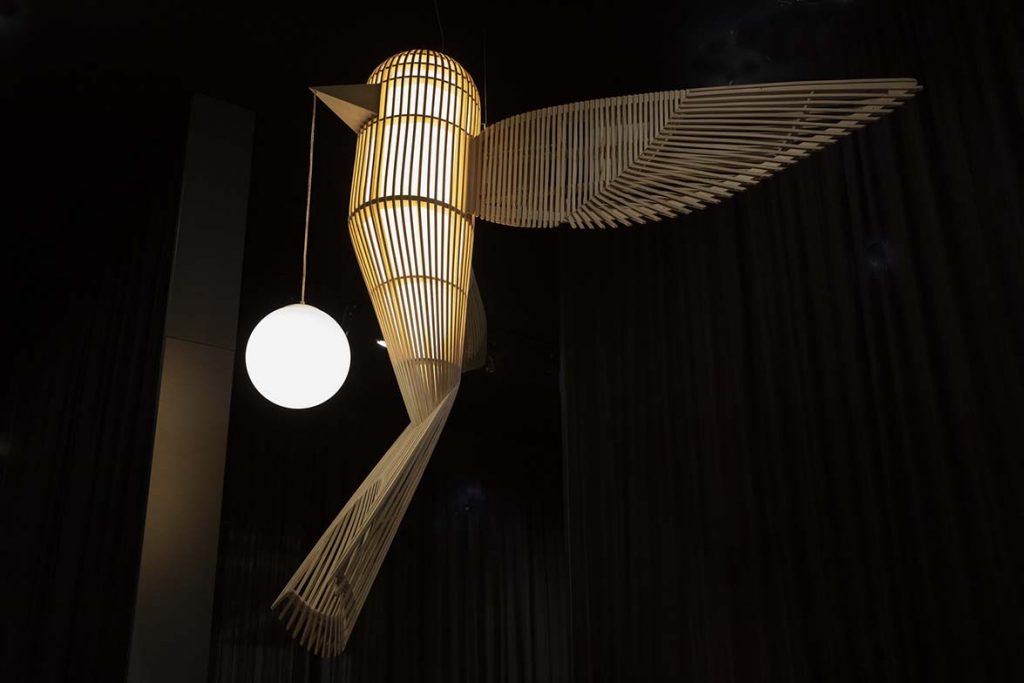 “We are closing this edition of the Salone del Mobile with a very positive feeling. We invested in quality and have demonstrated once again our desire to do even better, working closely with designers, artisans, and communication and cultural professionals to keep on producing product and process innovations and ‘narratives’ that serve to boost the value of design objects. Consequently, we have seen sales rise but in particular we have seen that everyone has taken note of our enthusiasm, our ability to create a system and take things much further than just business, offering a global experience, in which ideas are what counts. The Salone del Mobile is therefore a unique event of its kind, with the power to draw in professionals and the general public with what is now a trade fair in the round, with deeply rooted ties to Milan and its institutions while also being a significant international presence,” saidSalone del Mobile President Claudio Luti. 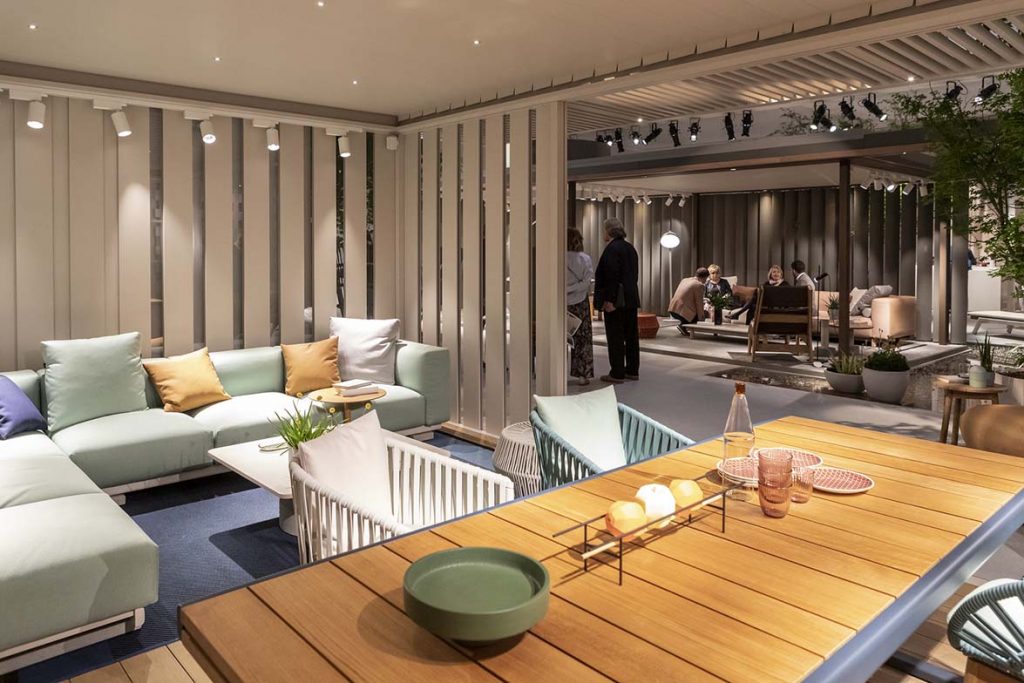 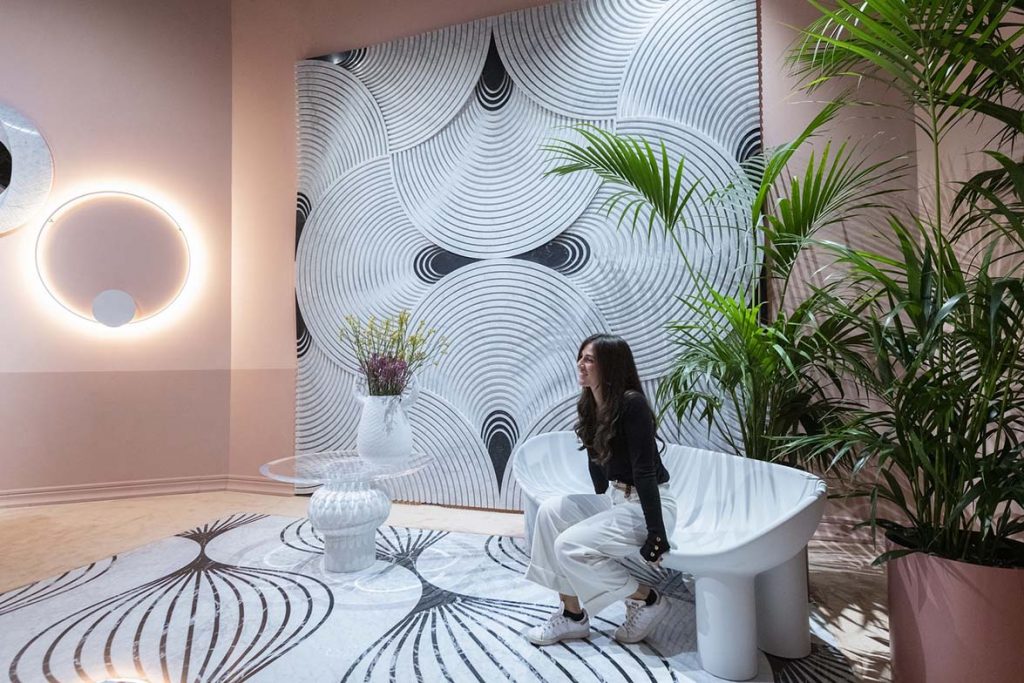 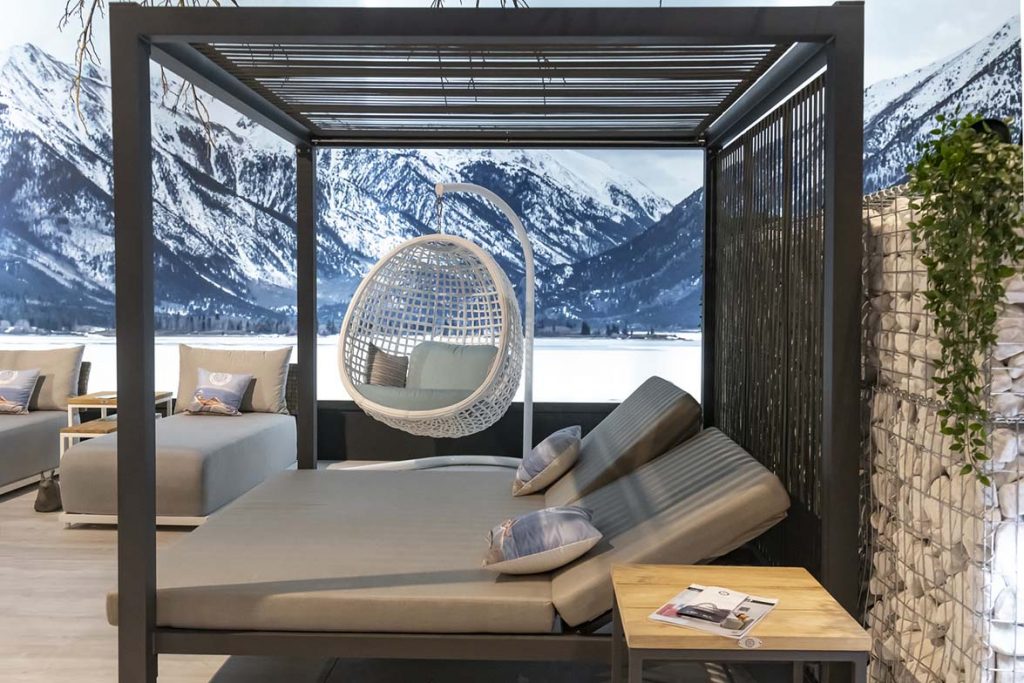 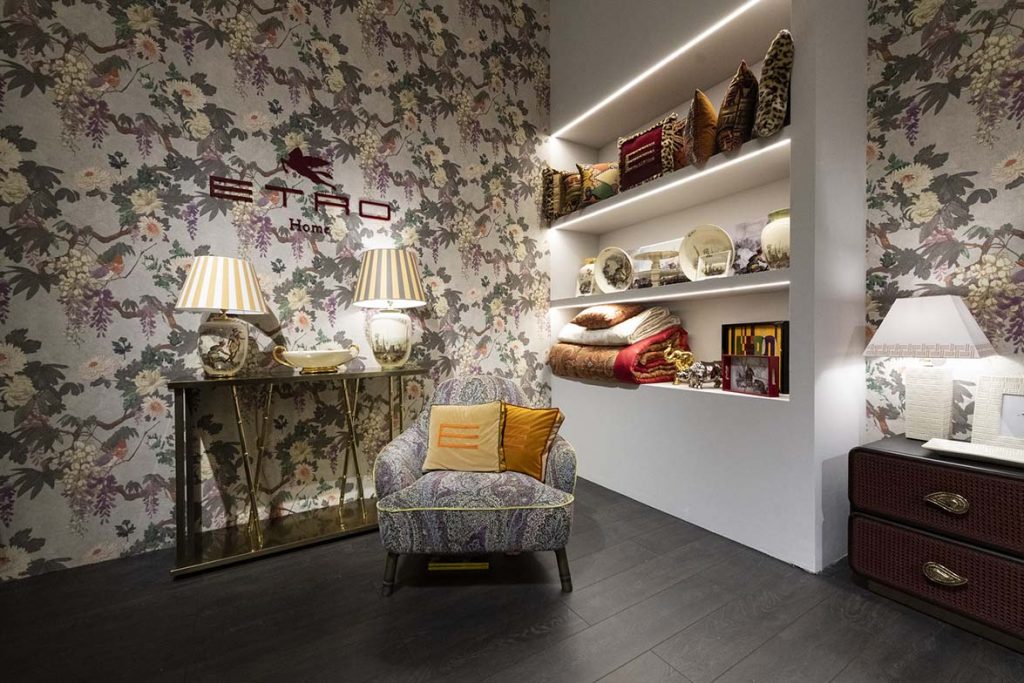 Recognition of the importance of the Salone del Mobile and the furnishing sector also came from the presence of high-ranking government and institutional figures, proof of the Salone's standing as one of the drivers of the Italian economy, thanks to the fruitful relationship between business, city and region that it manages to generate each year.

2,418 exhibitors, 34% of them from 43 different foreign countries, were split between the Salone Internazionale del Mobile, the International Furnishing Accessories Exhibition, Euroluce, Workplace3.0 and S.Project, including the 550 designers under 35 who took part in SaloneSatellite. 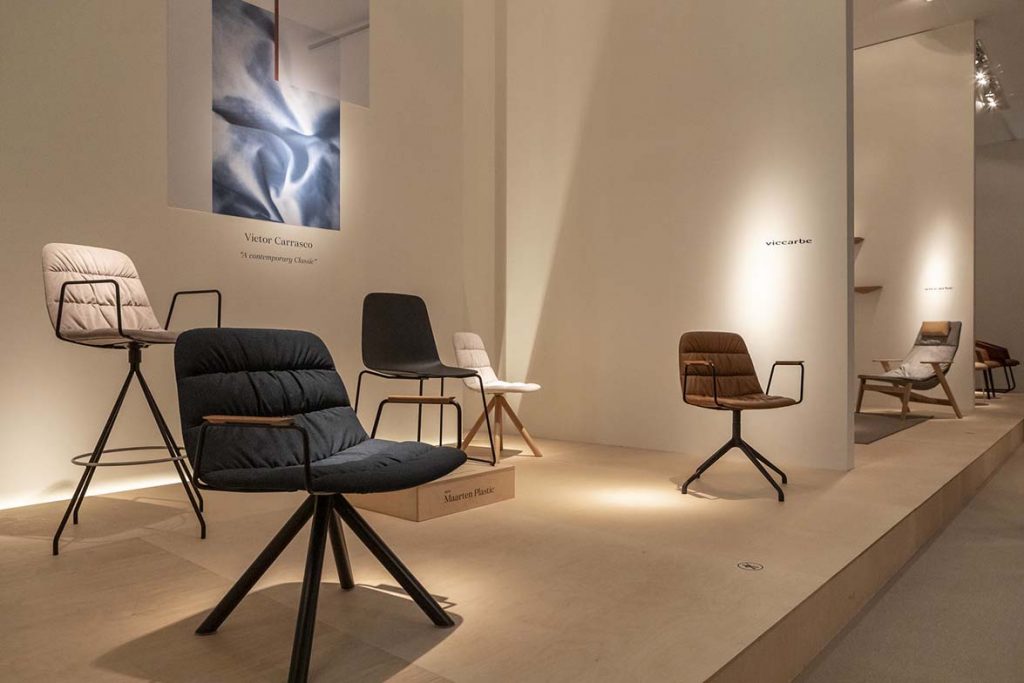 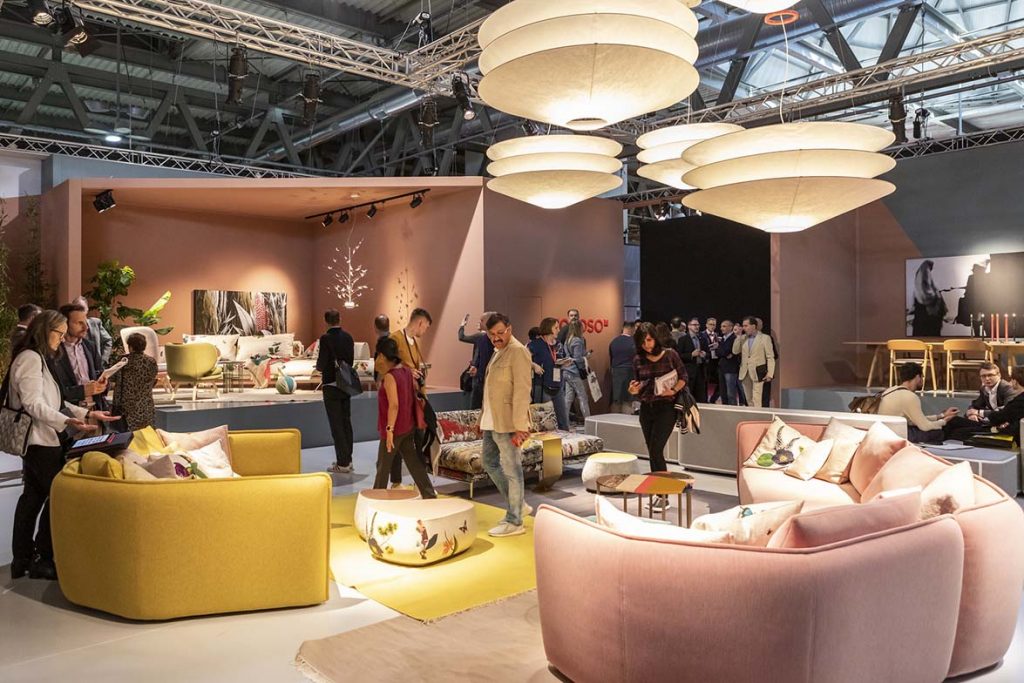 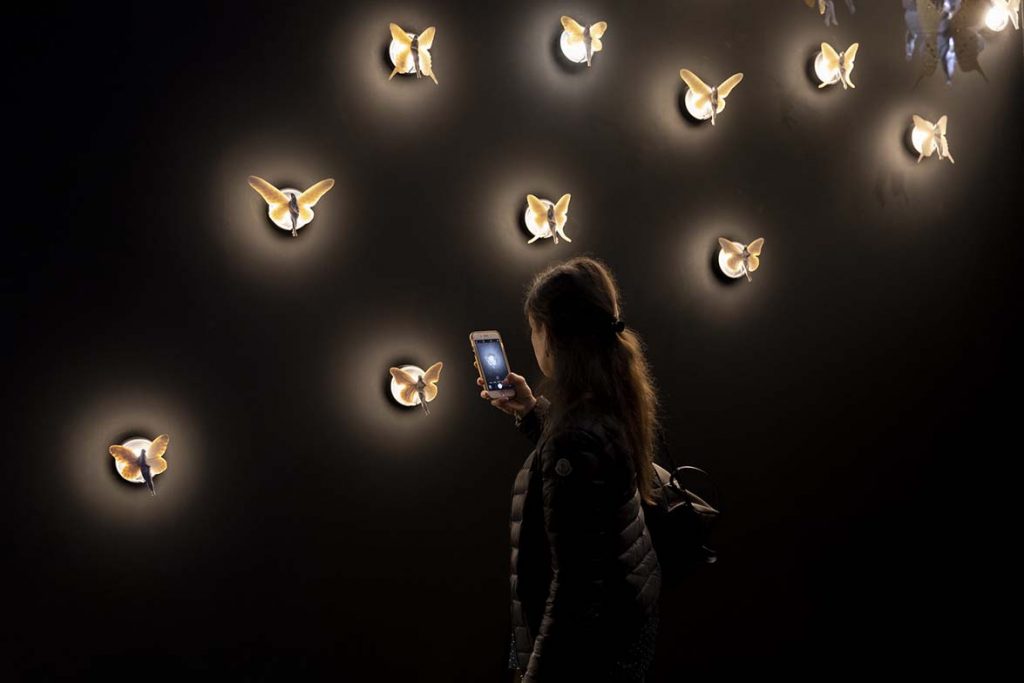 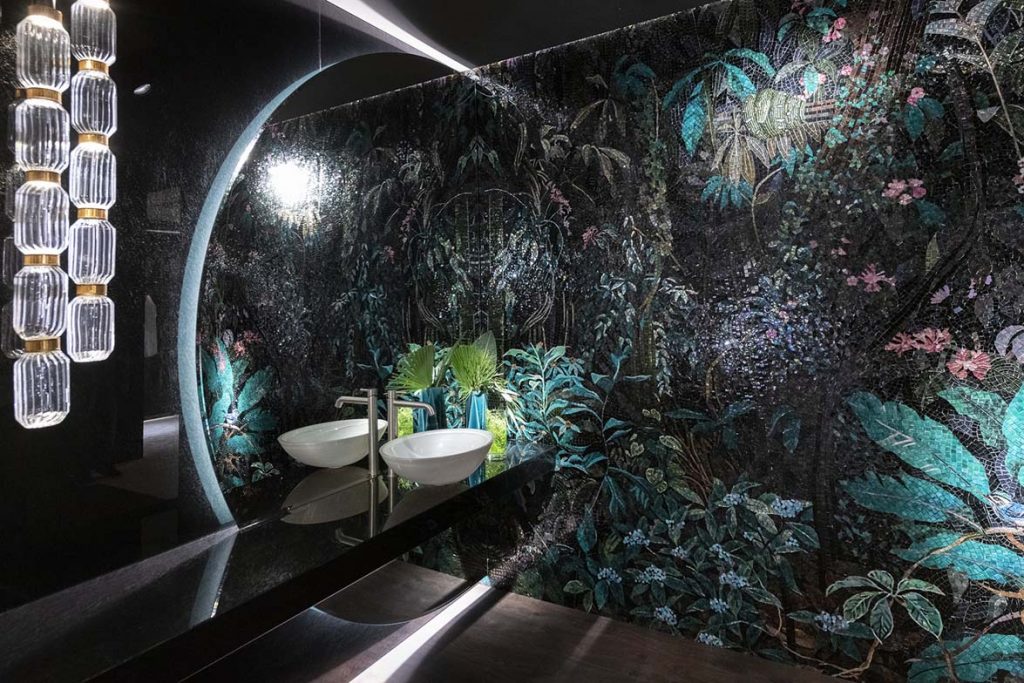 Emanuele Orsini, President of Federlegno Arredo Eventi, had this to say: “Investment, creativity and enthusiasm are the words that sum up an event that has seen the entrepreneurs take on the challenge of helping to make a success of an edition which, yet again, has demonstrated the importance of a sector that can pull together to tackle the challenges of international markets. A global success achieved also thanks to the staunch and unwavering support of the institutions - not least the Italian Trade Agency ICE, which has recognised Salone del Mobile.Milano as a crucial player in the expansion of Made in Italy around the world - and Confindustria which, for the first time in its history, held its General Council meeting at our event, underscoring the need to carry forward a very real dialogue with politics in order to support and underpin the businesses that, as well as contributing to the success of the trade fair, are one of the jewels in the crown of the national economy.. 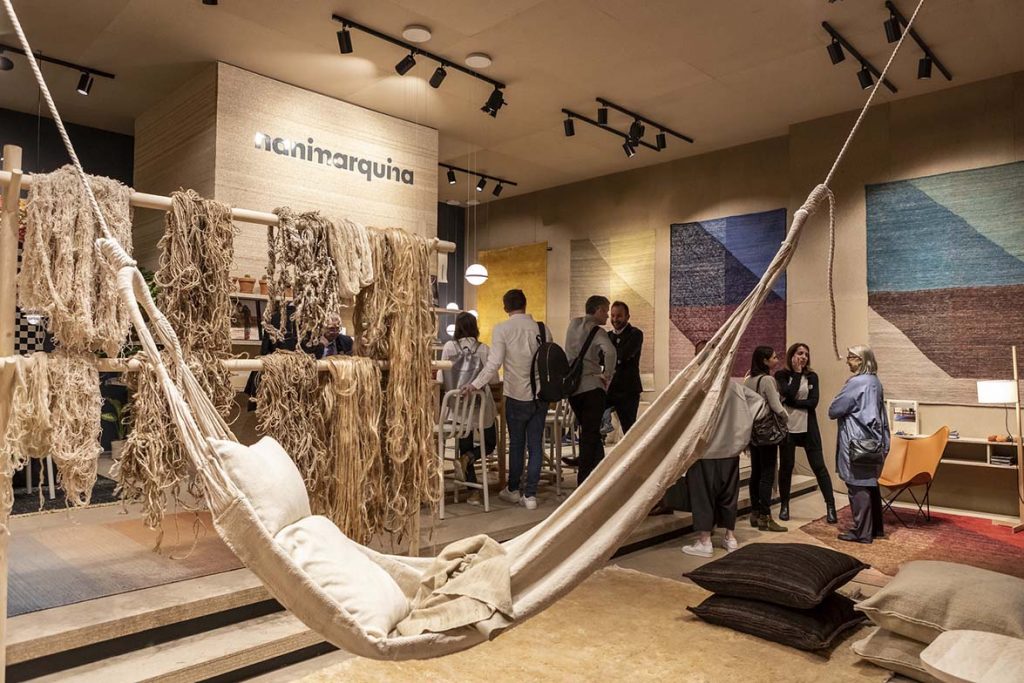 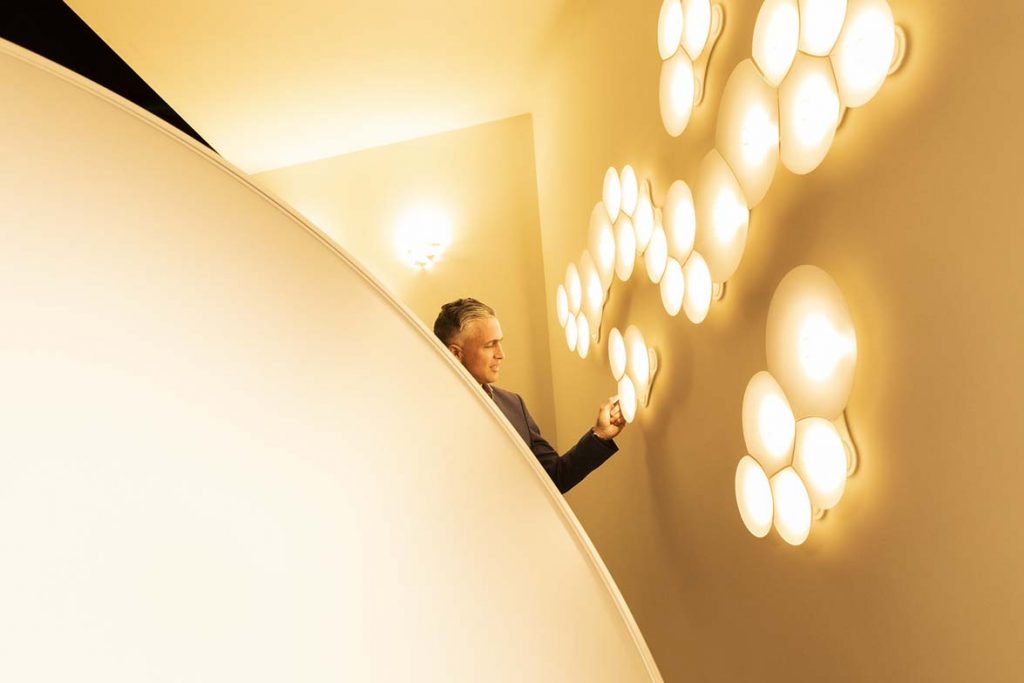 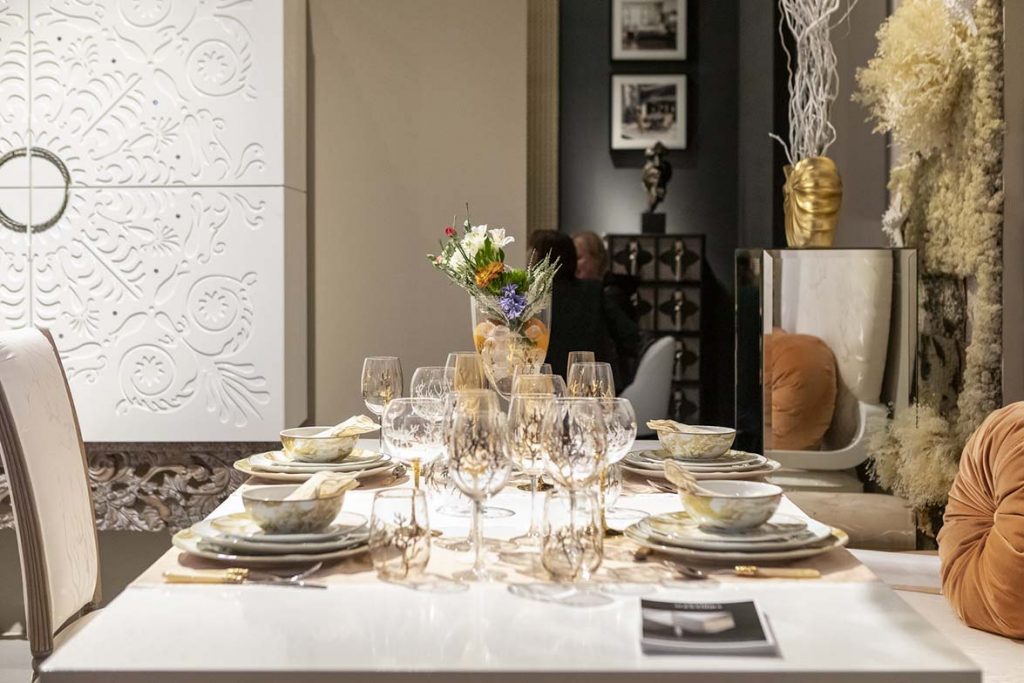 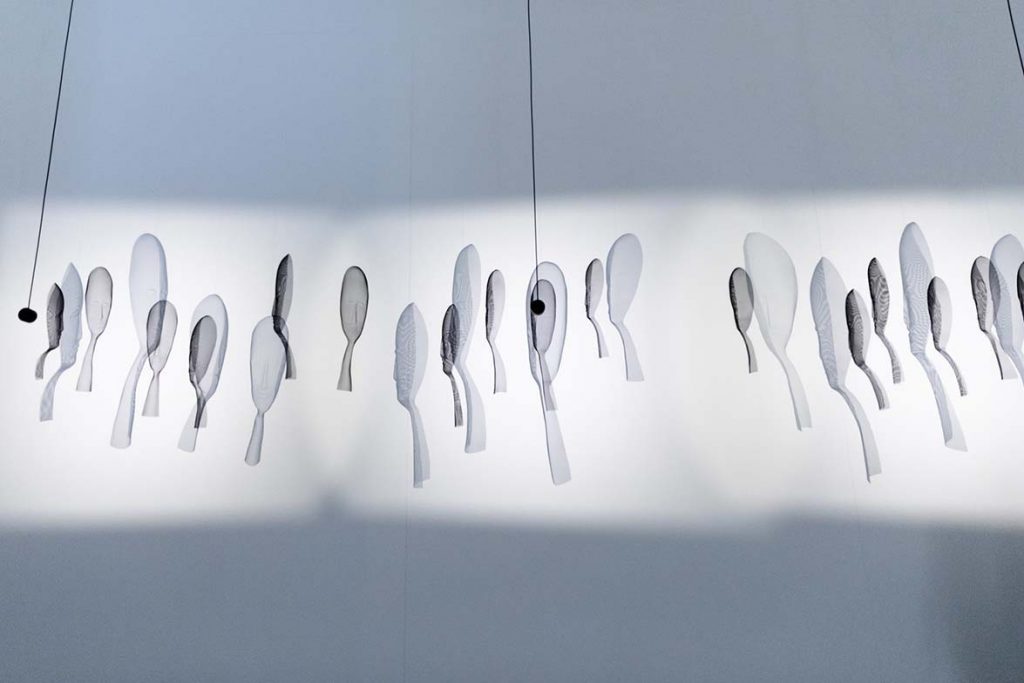 AQUA, Leonardo's Water Vision was also a huge attraction, averaging over 2,000 visitors a day. Conceived in partnership with Balich Worldwide Shows, it breathed new life into the Conca dell’Incoronata and was a perfect progression of the Salone in the city. 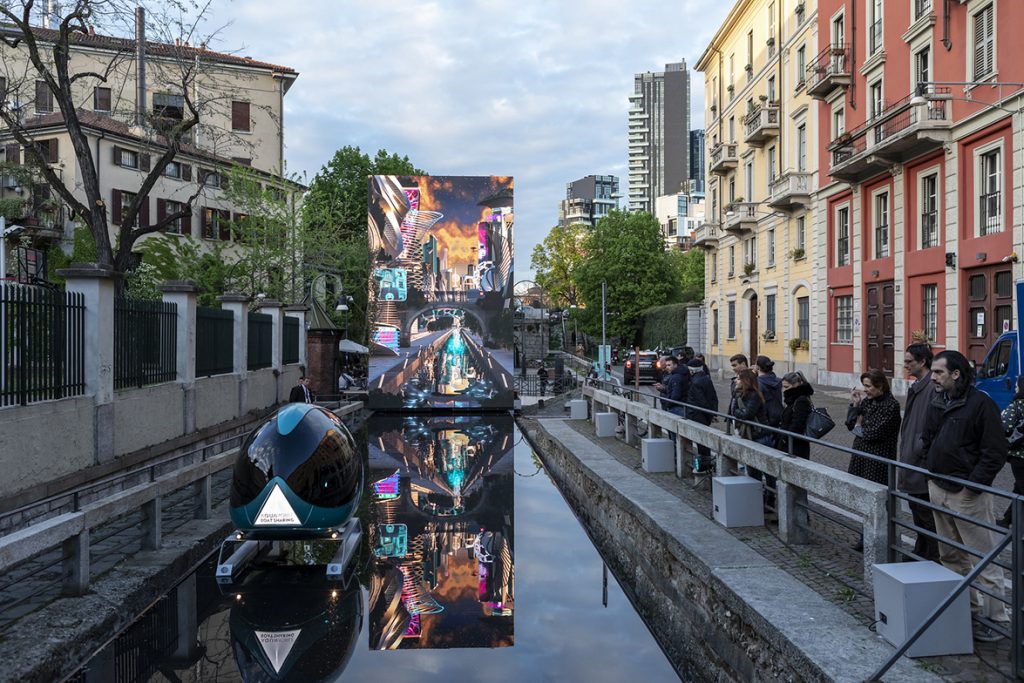 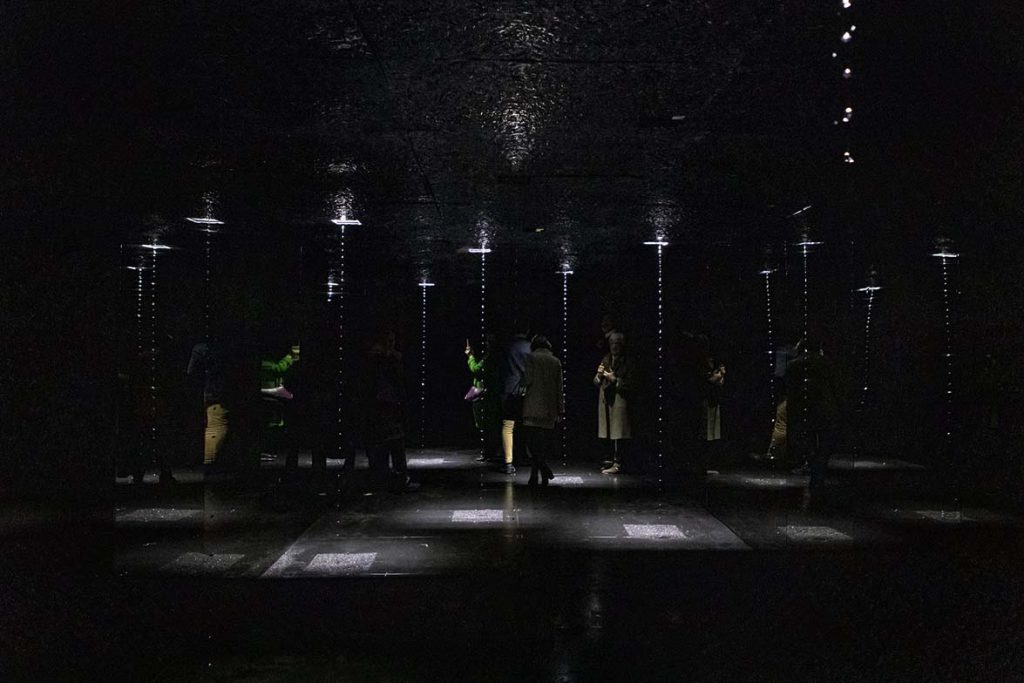 There was an equally great influx of visitors to the installation devoted to the Renaissance genius at the fairgrounds- DE-SIGNO. The Art of Italian Design Before and After Leonardo. Curated by Davide Rampello and beautifully narrated by Diego Abatantuono, DE-SIGNO compared and contrasted the savoir-faire of today's businesses with Leonardo's design skills. 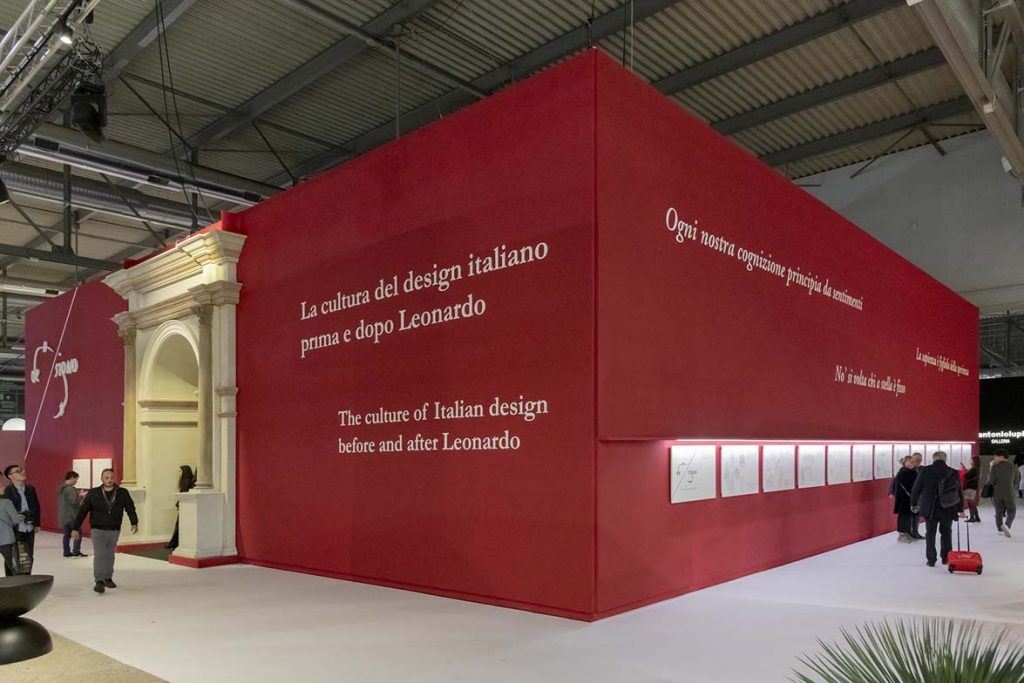 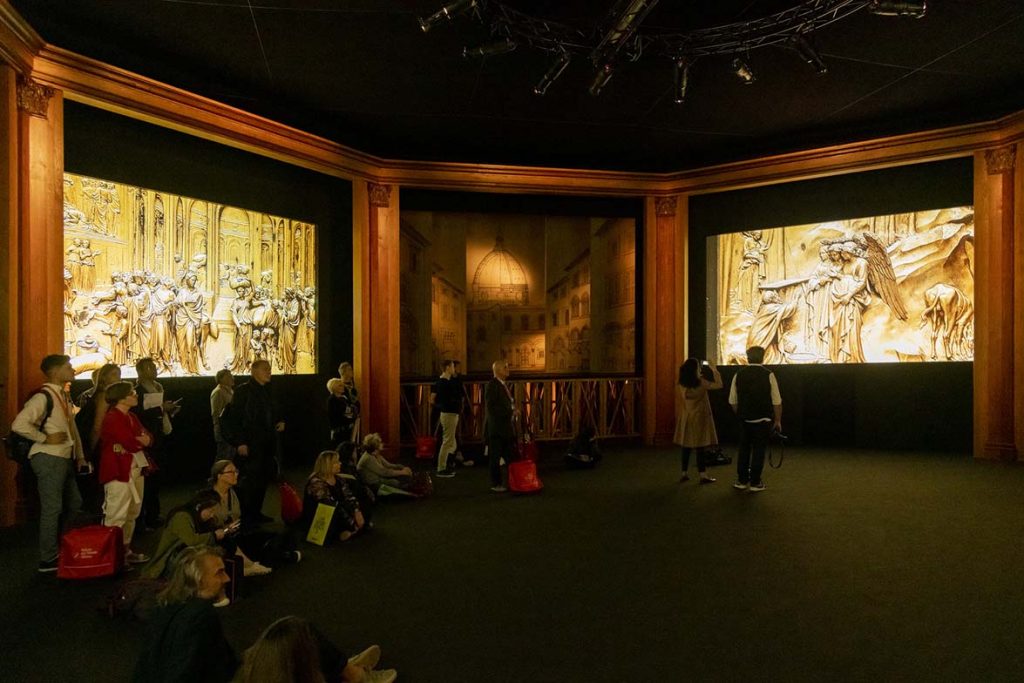 Two particular occasions served to underscore the Salone's connection with the city of Milan and its strategic partnership with the Municipality and with the Teatro alla Scala Foundation - the latter is set to run until 2021, when the Salone del Mobile celebrates its 60th anniversary. The concert conducted by Riccardo Chailly and the Gala Dinner, actually on the stage of the most famous theatre in the world, signalled the start of the week, while the evening event atPalazzo Marino, hosted by the Mayor Giuseppe Sala, marked the close of the business events. During the course of the evening, the Salone del Mobile.Milano also presented a Special Lifetime Award to Mario Bellini, also intended as a thank you for his huge contribution to the Salone through his collaboration with so many exhibiting companies. 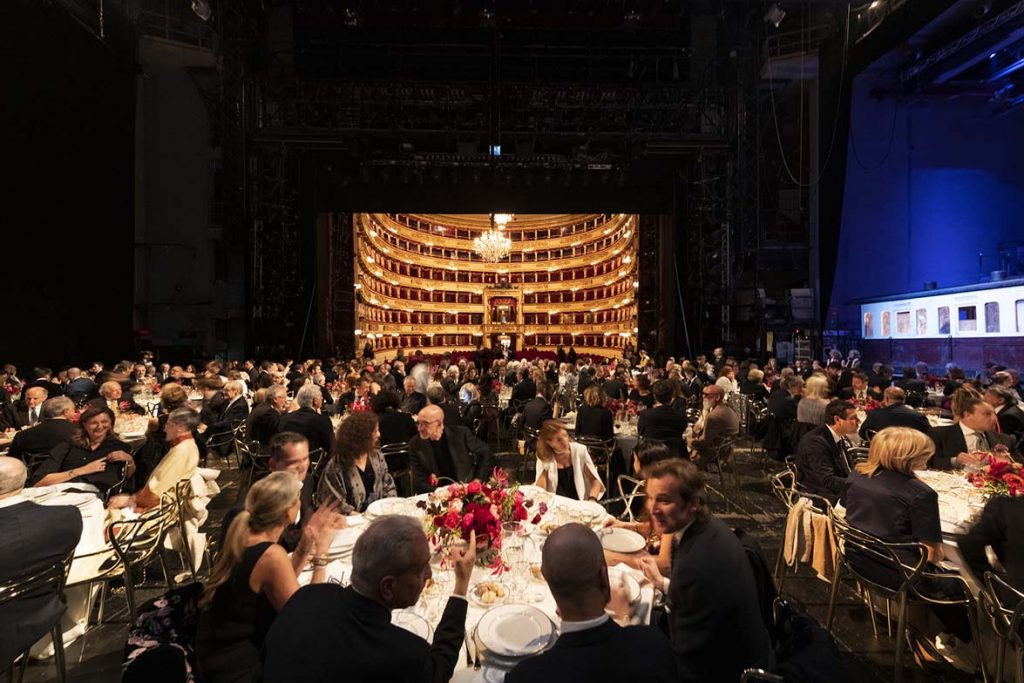 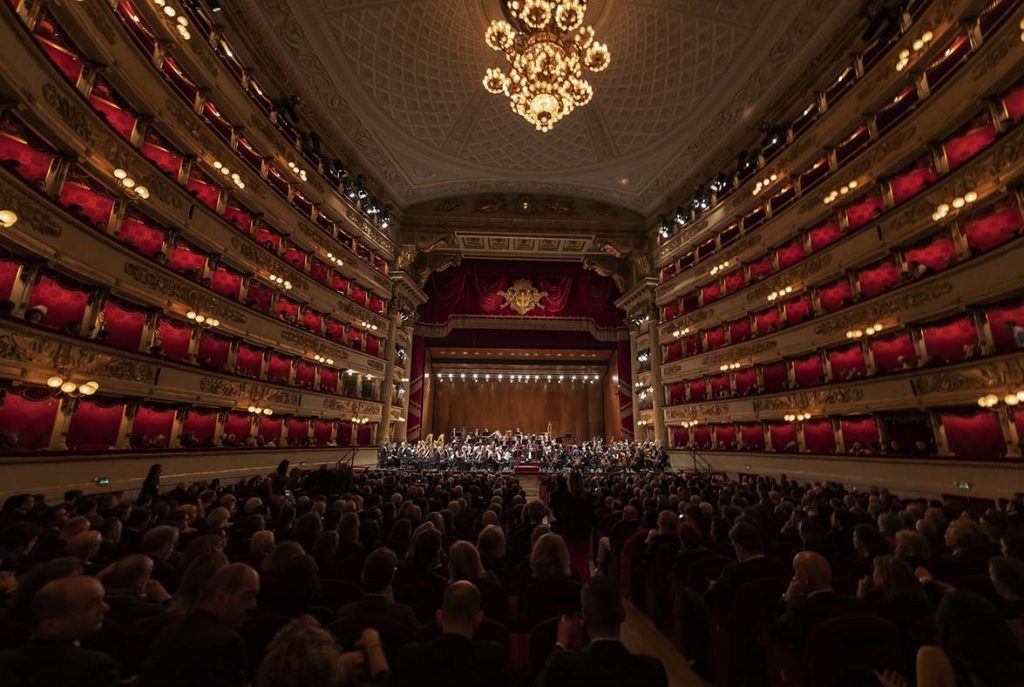