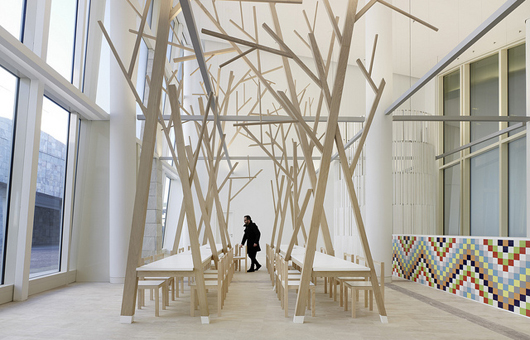 Today, June 20, have been announced the shortlist for the Restaurant & Bar Design Awards 2012, an independent awards that reward the best-designed restaurants and bars last year in the United Kingdom and elsewhere in the world. Five Spanish restaurants have been selected in different international categories.

A Cantina, by Estudio Nómada, Spain

The Awards this year attracted 620 entries from 60 countries. 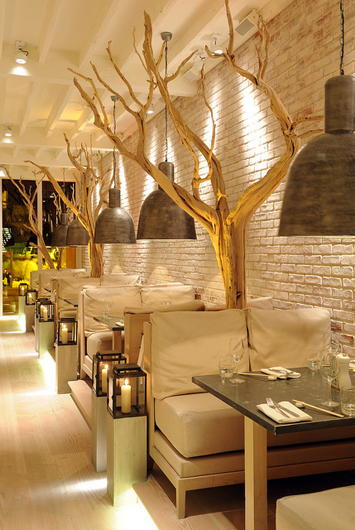 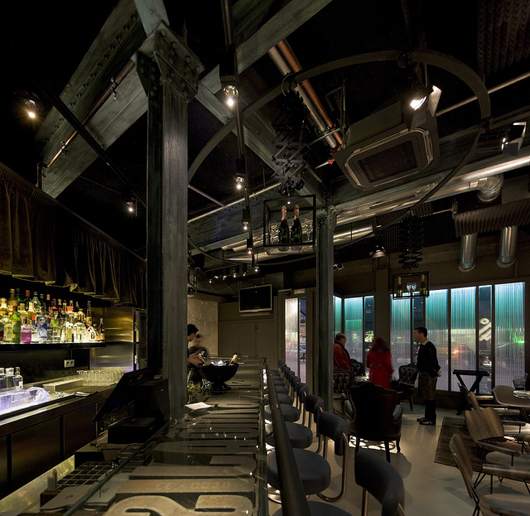 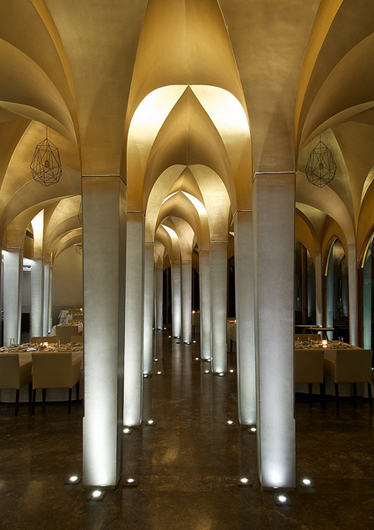 The winners will be announced at an innovative ceremony at the Royal Institute of British Architects, London, 66 Portland Place on the 6th September 2012. 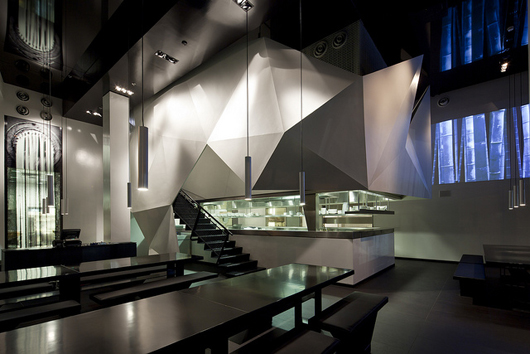 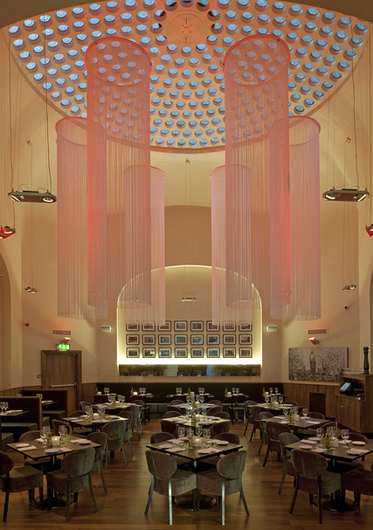 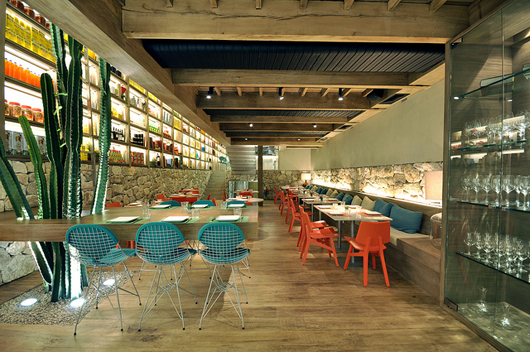 In future issues we’ll shelling some of these spectacular dining spaces. 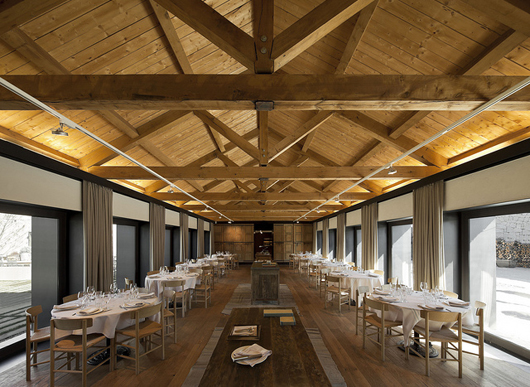 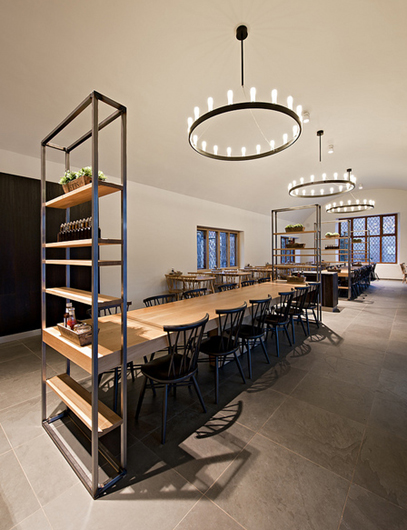 The Coach House, by SHH, UK 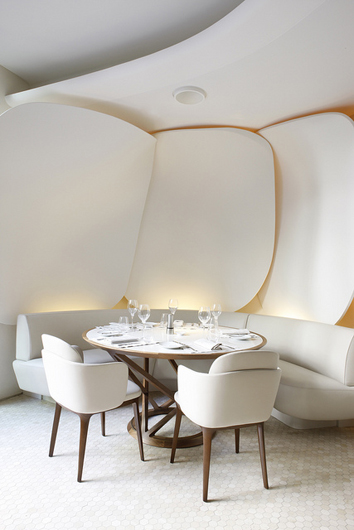 Here you can see the shortlist with its different categories