Jaime Hayón is awarded with the Good Design 2011 for the Favn sofa, designed for Fritz Hansen company 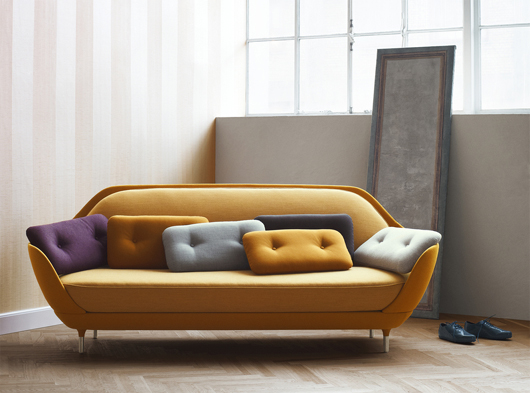 Spanish designer Jaime Hayon, who has worked first with Fritz Hansen, has been awarded with the Good Design 2011, with the FAVN sofa, designed for this recognized Danish company.

GOOD DESIGN AWARDS 2011 are awarded by The Chicago Athenaeum: Museum of Architecture, Design and Ltd. Chicago Metropolitan Art., and the Favn sofa has been awarded in Furniture category, becoming part of the Chicago Design museum's permanent collection next year. 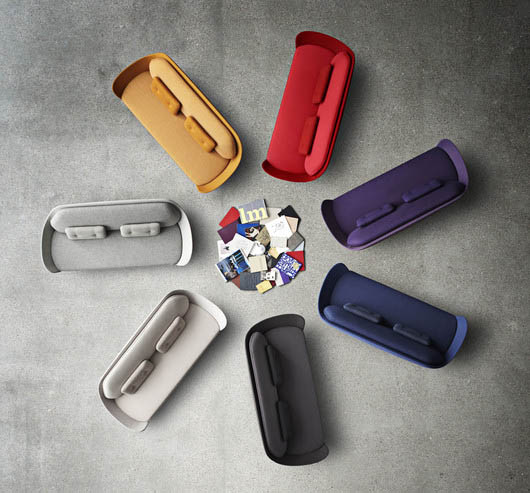 FAVN™, the Danish translation for embrace, is designed with great attention to detail and consist of only a few elements. “I wanted to create a form that embraces you, something really organic, that's why we named it FAVN”, says Jaime Hayón. 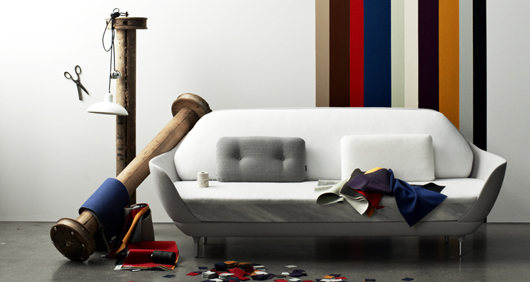 It is an evolution of Fritz Hansen's design language that brings together the qualities of Spanish and Danish design. The work of the artist-designer is characterized by his respect for colours, craftsmanship and techniques. 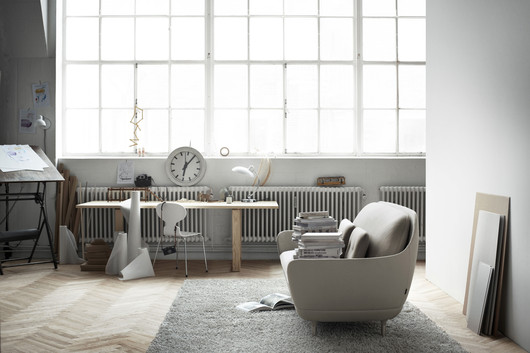 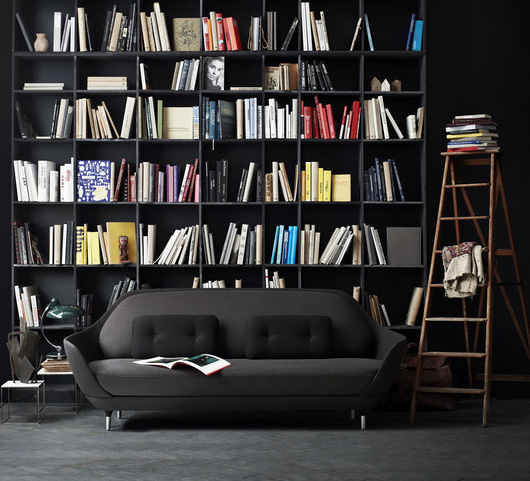 The large rounded shell rests on the small, but elegant legs while the seat and back together with the decorative cushions combined with the use of three textures, makes up the strong visual layers. As the sofa has no edges - it is round and soft.

“I wanted the sofa to be based on a shell. A shell, being hard on the outside, soft and welcoming on the inside. Protective and warm.” 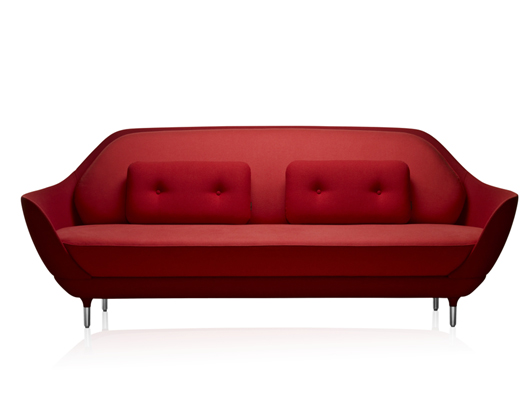