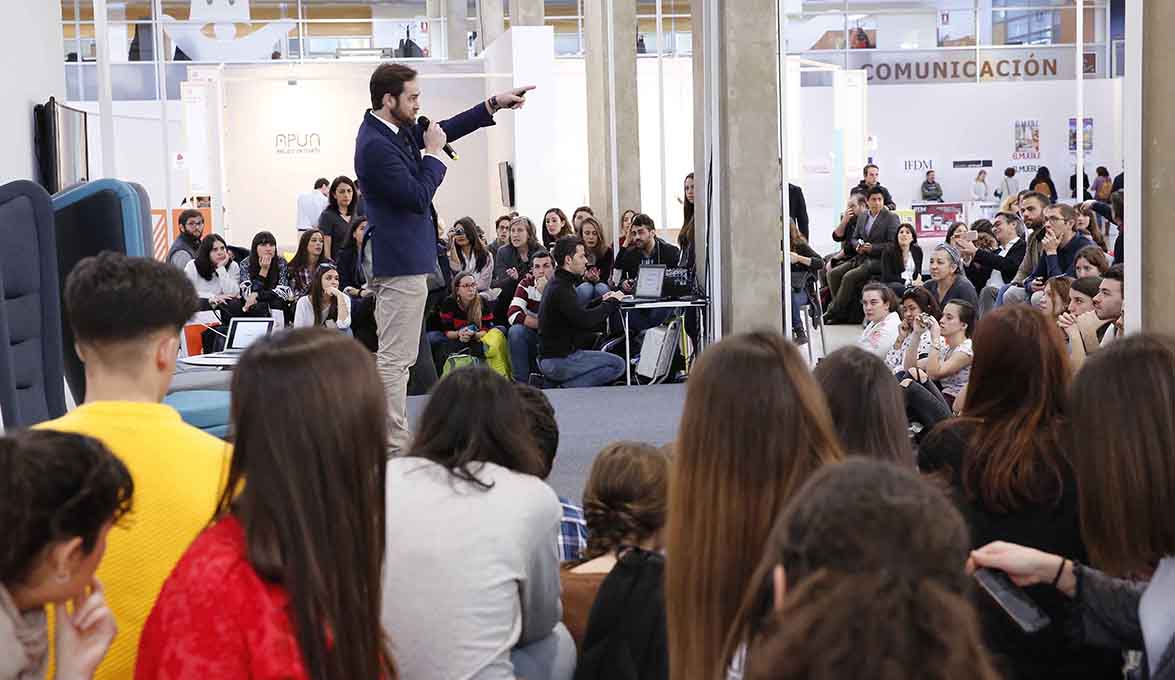 Exhibition linked to the National Design Awards, Valencia Disseny Week, the Salón nude and series of lectures organised by Anieme are just some of an intensive programme of parallel events.

Feria Hábitat Valencia has started firming up on a large part of the content that will be major attractions of the upcoming fair, which runs from 19th to 22nd September at Feria Valencia. Hábitat is thus adding a number of activities and events relating mostly to design and new trends in the built environment to a commercial content consisting of more than 300 exhibitor companies and brands.


One of the most significant of these events will be the fifth National Design Associations Congress (5ENAD). Organised by the Spanish Network of Design Associations (READ) and taking place on 21st and 22nd September at Feria Valencia, the congress will bring together more than 300 representatives of a community that comprises 8000 professionals based all over Spain. The gathering has established itself as the foremost event in the world of the culture of design in Spain and is being supported by the Comunitat Valenciana Designers Association (ADCV), which chairs the national association this year and will be making the arrangements for the 2017 Valencia Disseny Week , another of the major attractions associated with the fair.


Design is certainly set to be in the spotlight at Hábitat 2017: an exhibition linked to the National Design Awards is being complemented by the Salón nude's ‘Ágora’ series of lectures delivered and attended by prestigious established professionals along with young design talent. The Salón nude will be another of the great events linked to Hábitat 2017. This will be the 15th edition of the show and will bring together a good number of Spanish and international design studios, universities, design centres and young manufacturers. nude has in fact made the leap into the international arena this year by including exhibitors from Mexico, Peru, the Dominican Republic and South Korea. 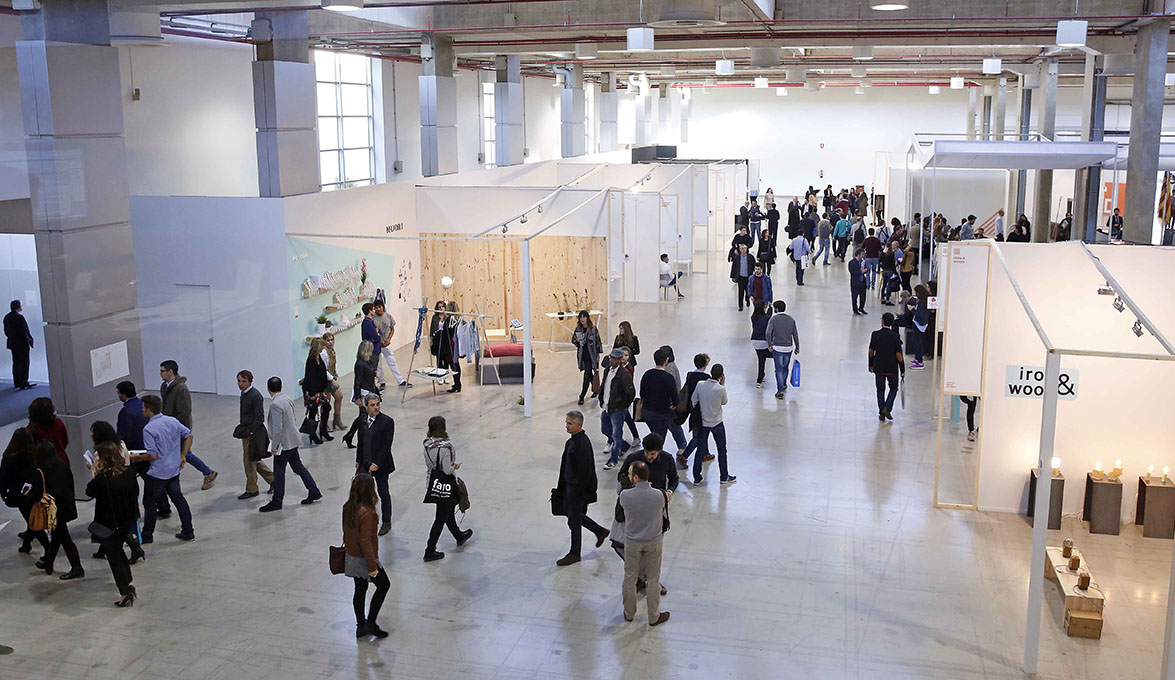 Along with this intensive design-centred programme, Hábitat will also be featuring a series of business- and industry-linked activities such as the ‘Anieme talks’ lecture series and the ‘Technology Zone’ themed on new technologies, virtual reality and, in the ‘GastroHábitat’ area, new apps for arranging furniture and zoning restaurants.