Valencia and Bengaluru, the two cities finalists to be World Design Capital 2022 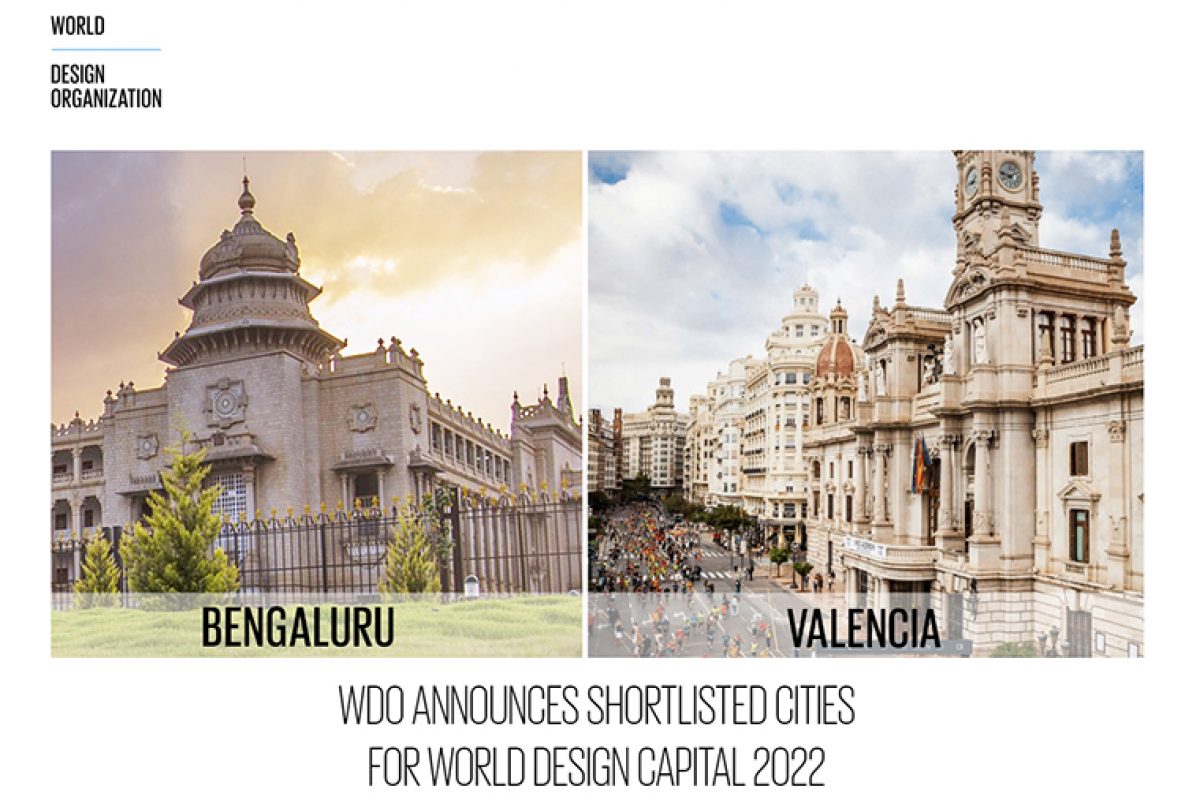 Valencia and Bengaluru, the two cities finalists to be World Design Capital 2022

The winning city will be announced in October

“As shared in their respective bids, Bengaluru, once known as Bengaluru, is an emerging city that is driven by urgent needs to address a variety of local challenges through design, whilst Valencia is poised to demonstrate a rich and vibrant history of design effective initiatives”, has explained Luisa Bocchietto, WDO President and member of the WDC Selection Committee.

In July, the WDO, a non-governmental organisation that selects the World Design Capital every two years, will organise an official visit to Valencia to collect details on the city and on the project, which will be taken into account in the final assessment by the Selection Committee, whose decision on the winning city will be announced in October. 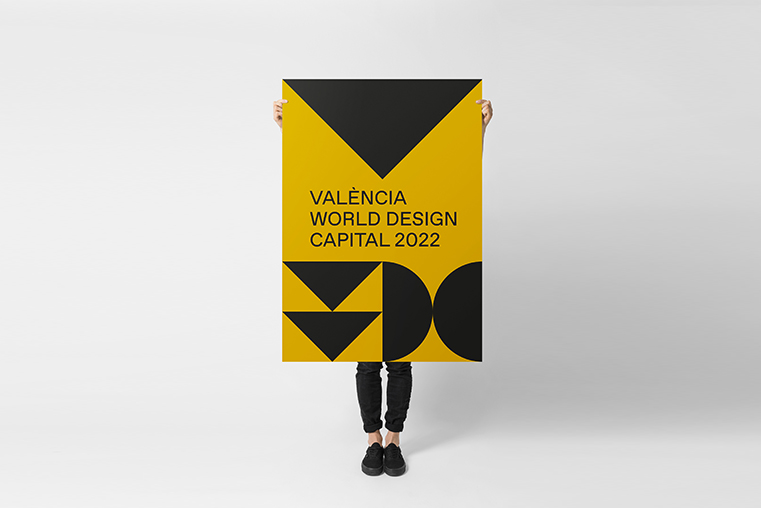 The signing ceremony will be held during the first third of 2020 and, from then on, the schedule will be planned. 2022 will be marked by the year-long programme of events established by the Associació Valencia Capital del Disseny, the association behind this bid.

Valencia's bid, which is articulated around the slogan “The Mediterranean design of Valencia. Design for change, design for the senses“, appeals to a way of looking with geographical, but also aesthetic, ethical, philosophical and political implications.

The transversal programme of the Valencia World Design Capital bid includes a full schedule of events that will cover all the design disciplines, from industrial design to the design of spaces, through architecture and the design of services and interfaces. The aim is to coordinate the schedule with the cultural agenda of the city to fill it with design and to bring design as close as possible to the residents.. 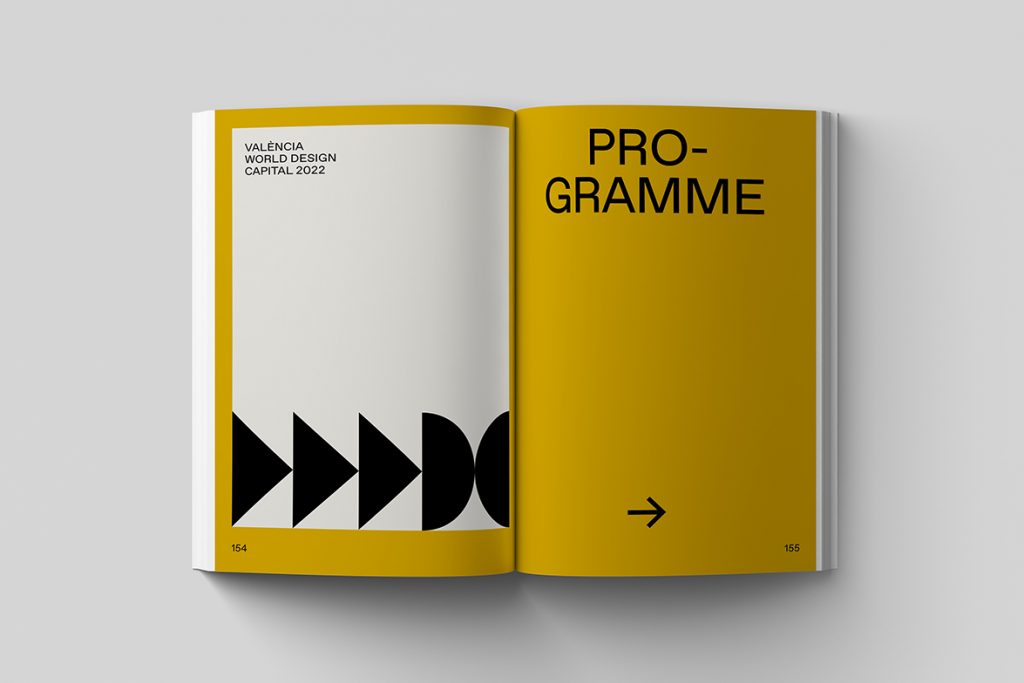 Thus, from January to December, every month will be defined by an overall topic based on four types of events: exhibitions, congresses, workshops and talks. The focus will be centred on contents such as design in the face of climate change, Mediterranean design, the commitment of design to gender equality, the history of design, discourse based on design, industrial development and design and nature, among others.

The bid for capital status seeks to make design the main agent of urban innovation and to promote Valencian and Spanish design at an international level. This process, which is activated from the city of Valencia, aspires to incorporate the interests of the provinces of Alicante and Castellón, acting as a hub and catalyst for the Valencian region as a whole.

Its ultimate objective is to implement design strategies in spheres such as politics, education, urban planning, communication, tourism, innovation, culture, business and ecology, and to do so together with companies, institutions and people throughout the Valencian Community and the rest of the country.

It would have been impossible to reach this stage without the industrial fabric of Valencia and among the large number of Valencian companies that incorporate design in their strategies are the companies that promote this project, that have made it possible for Valencia to be shortlisted: Actiu, Andreu World, Capdell, Equipo DRT, GandiaBlasco, AIDIMME, Istobal, La Imprenta, Point, Suavinex, GrupoTorrecid, Trèbol, Vondom and CervezasTuria. 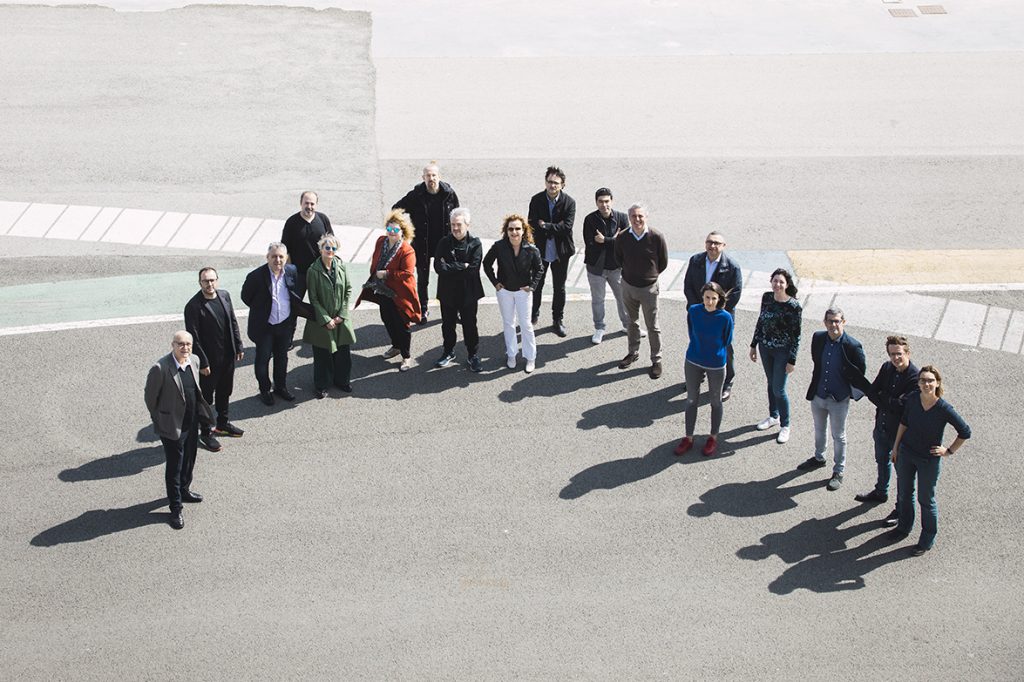 The bid is also setting the scene for involvement by residents and different public and private institutions, though participative conferences, the collaboration of universities and schools, the cooperation of the media and the presentation of the initiative in different national and international forums, as well as its connection to European projects.

The Valencia World Design Capital 2022 bid is a project of the AssociacióValència Capital Mundial del Disseny and it is supported by the Local Authority of Valencia, the Presidency of the GeneralitatValenciana, Feria Valencia and La Marina de Valencia. The bid is promoted by the Association of Designers of the Valencian Community (ADCV), the Professional Association of Interior Designers of the Valencian Community and the Regional Association of Architects of Valencia, and is supported by three ministries: the Ministry of Culture and Sport; the Ministry of Industry, Trade and Tourism; and the Ministry of Science, Innovation and Universities and, just a few weeks ago, it received the support of the Spanish Royal Family, among many other institutions.