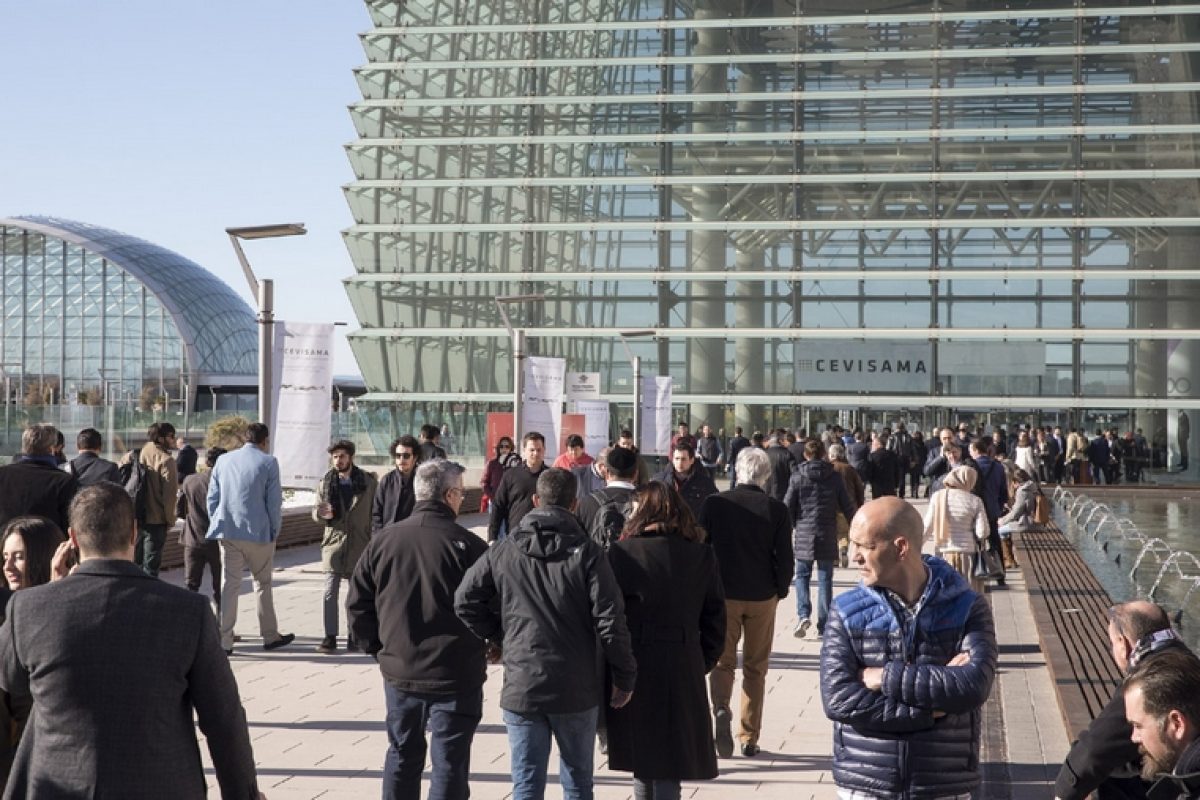 CEVISAMA and FIMMA-MADERALIA fairs, which were held jointly from February 6 to 9 at Feria Valencia, closed their 2018 editions by setting new records, both in terms of visitors and sales. 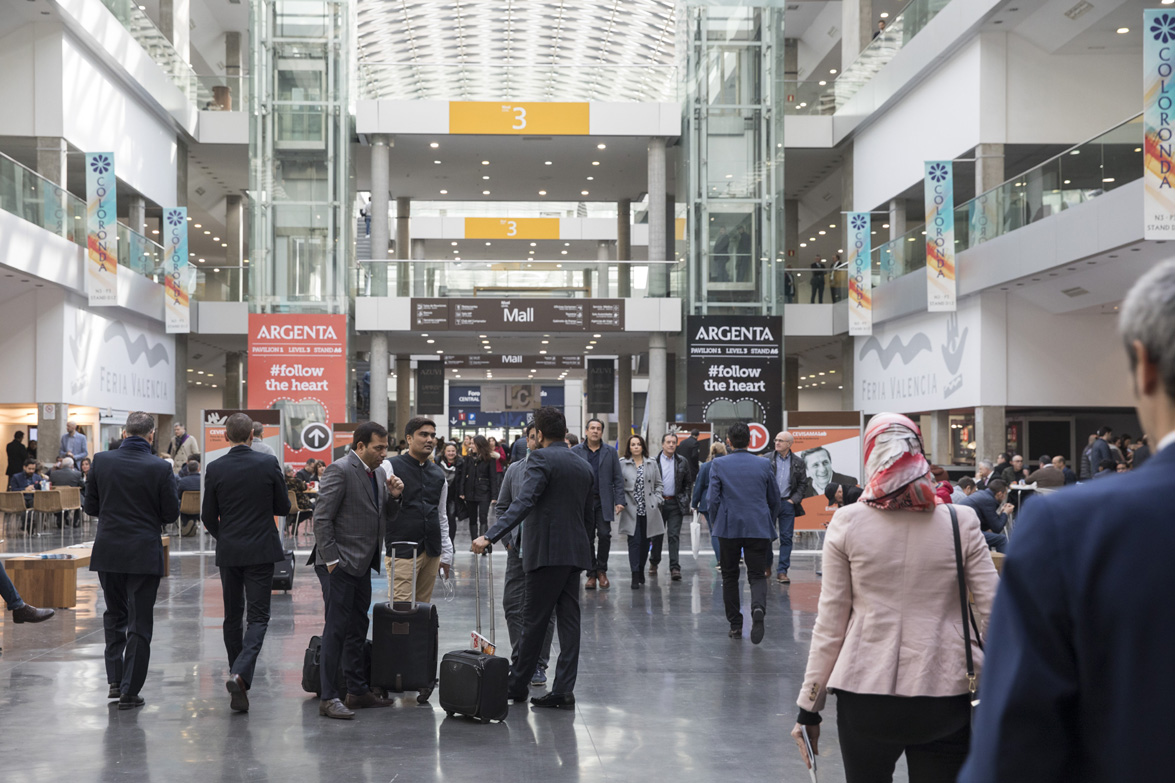 CEVISAMA closes a historical edition. Once the crisis was over, the recovery of the national market was confirmed, the international character of the exhibition strengthened and with a majority satisfaction from the exhibitors, the fair consolidates as the great commercial platform of the tile and ceramic flooring sectors; the one of frits, enamels and ceramic colors; ceramic machinery; bathroom equipment and grip and tooling materials. 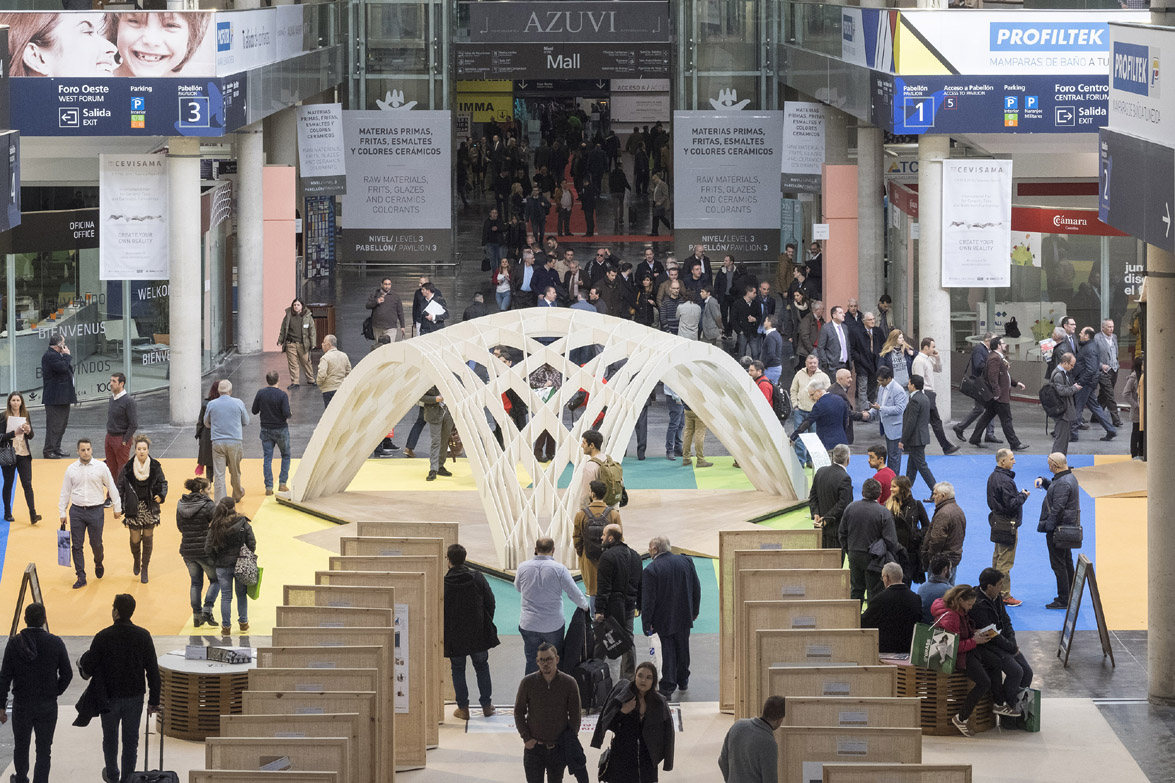 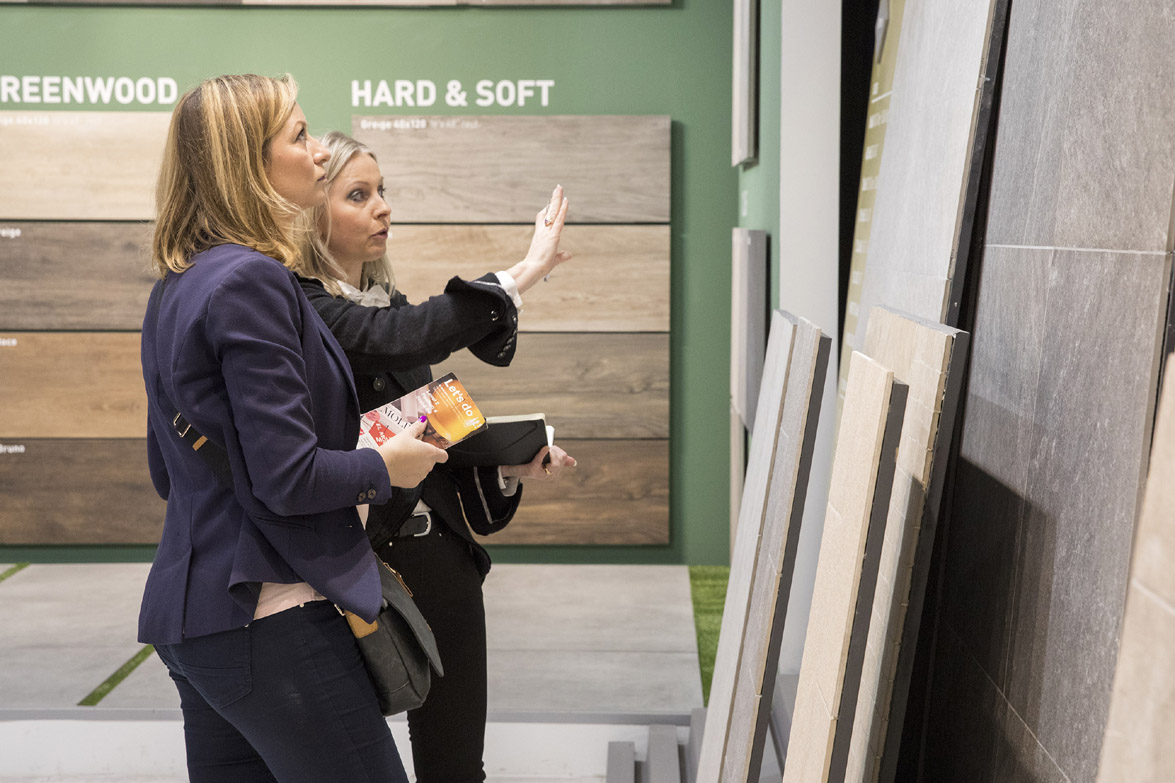 The president of Cevisama, Manuel Rubert, underlined the “resounding success” of the event. He declared, despite the absence of final balance at the end of the event, “we will safely overcome the 90,000 professional visitors, which will mean a growth of around 9% over last year's figure, which was already excellent” . In fact, in his opinion, the record of foreign visitors that was registered in 2017 - with 16,700 foreign buyers - “we probably will have exceeded it too, although we have to debug the data to extract the exact figure“. 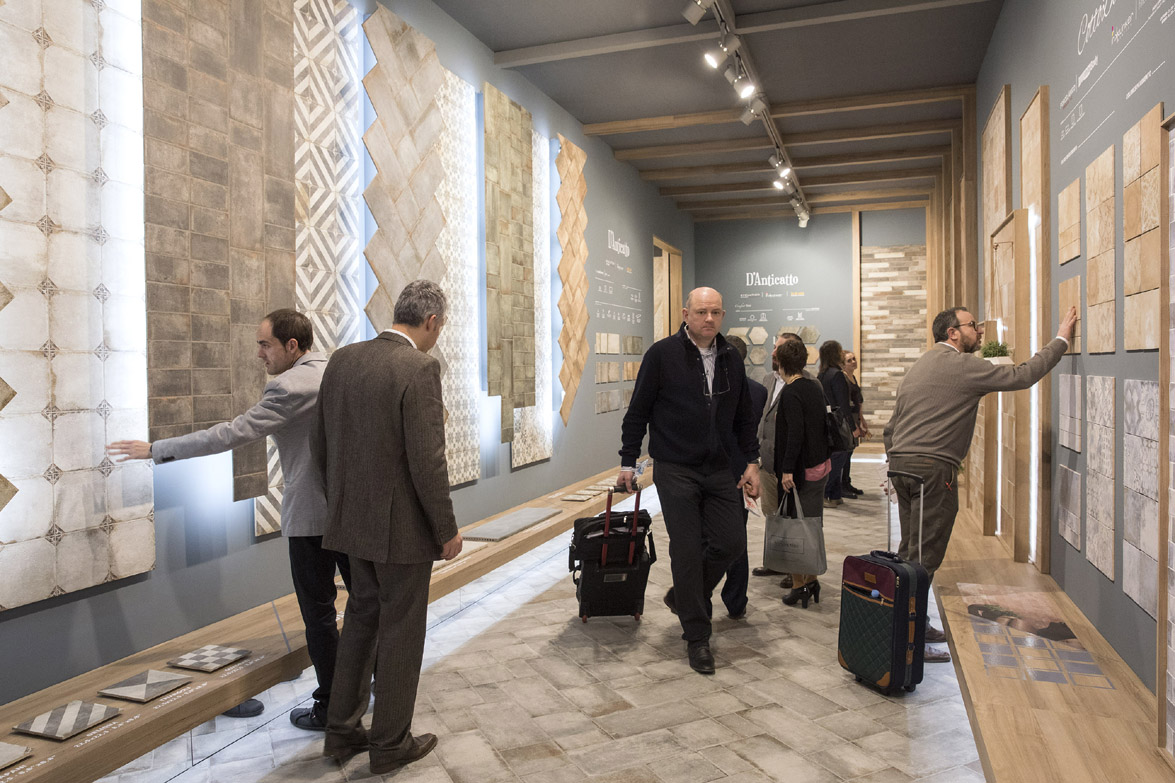 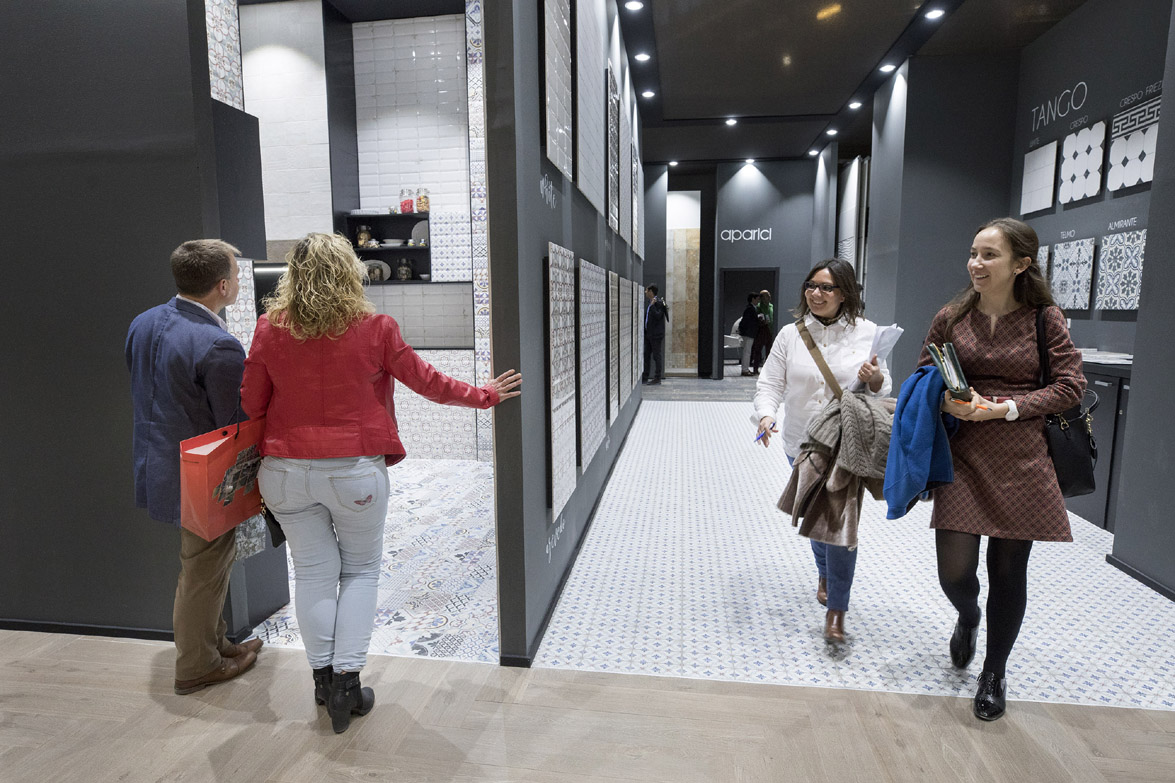 In this sense, Rubert has indicated that the manufacturers “have had intense work all week, when it is usual for the bulk to concentrate on the central days, Tuesdays and Wednesdays“. “For giving them a figure, on Monday, which is usually a weak day, we increased the number of professionals by 20% compared to Monday of the previous edition, which says a lot about the positive balance.” United States, United Kingdom, Germany, France and Asian countries have been some of the sources that most manufacturers have highlighted with respect to the visits received this week. For its part, the director of Cevisama, Carmen Álvarez, said that the organization has collected during the fair the interest of new exhibitors -mainly foreigners- to participate in Cevisama 2019. Finally, Rubert wanted to highlight “the effort and professionalism” of the Cevisama team, as well as the involvement of the organizing committee “. 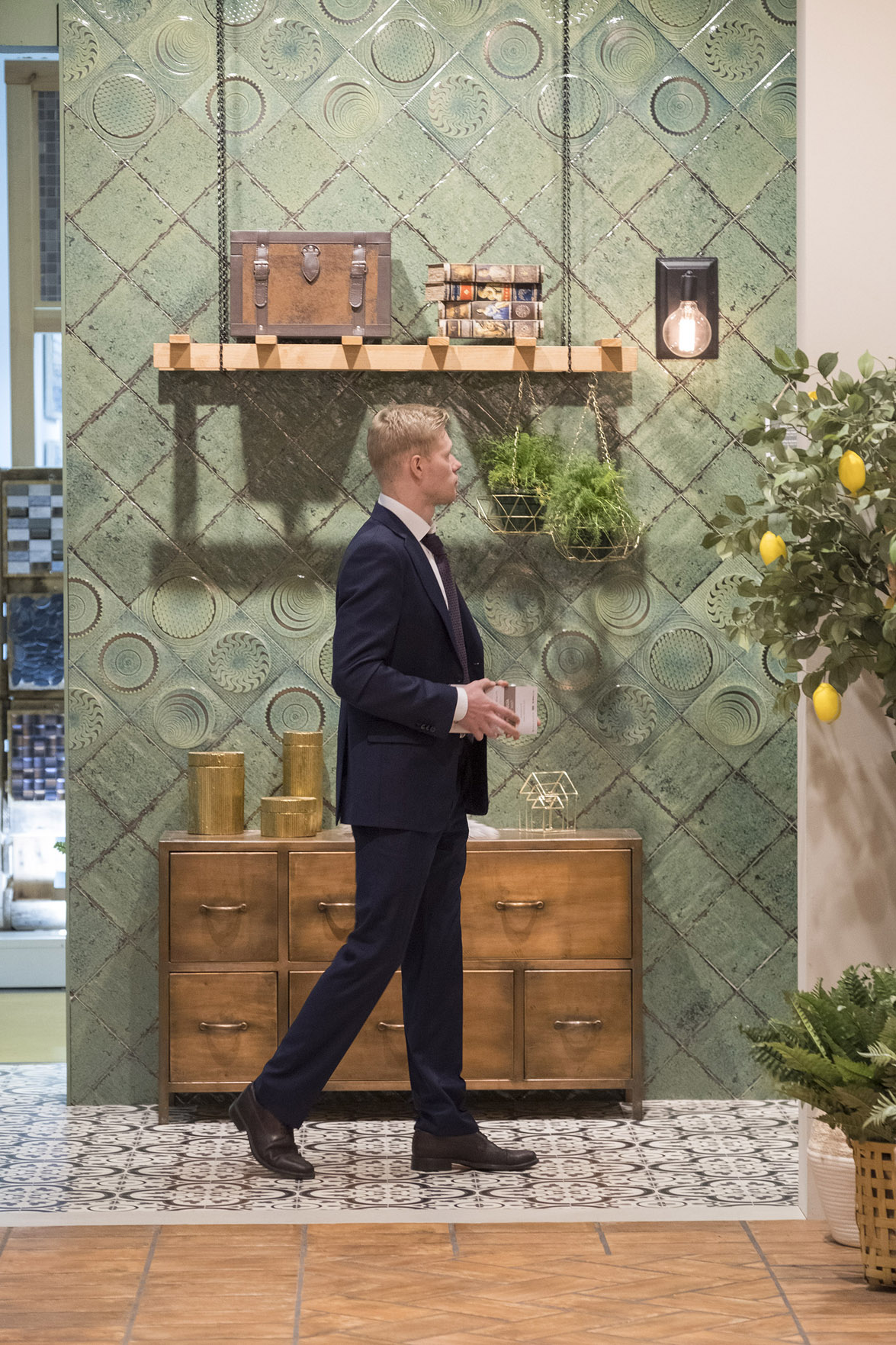 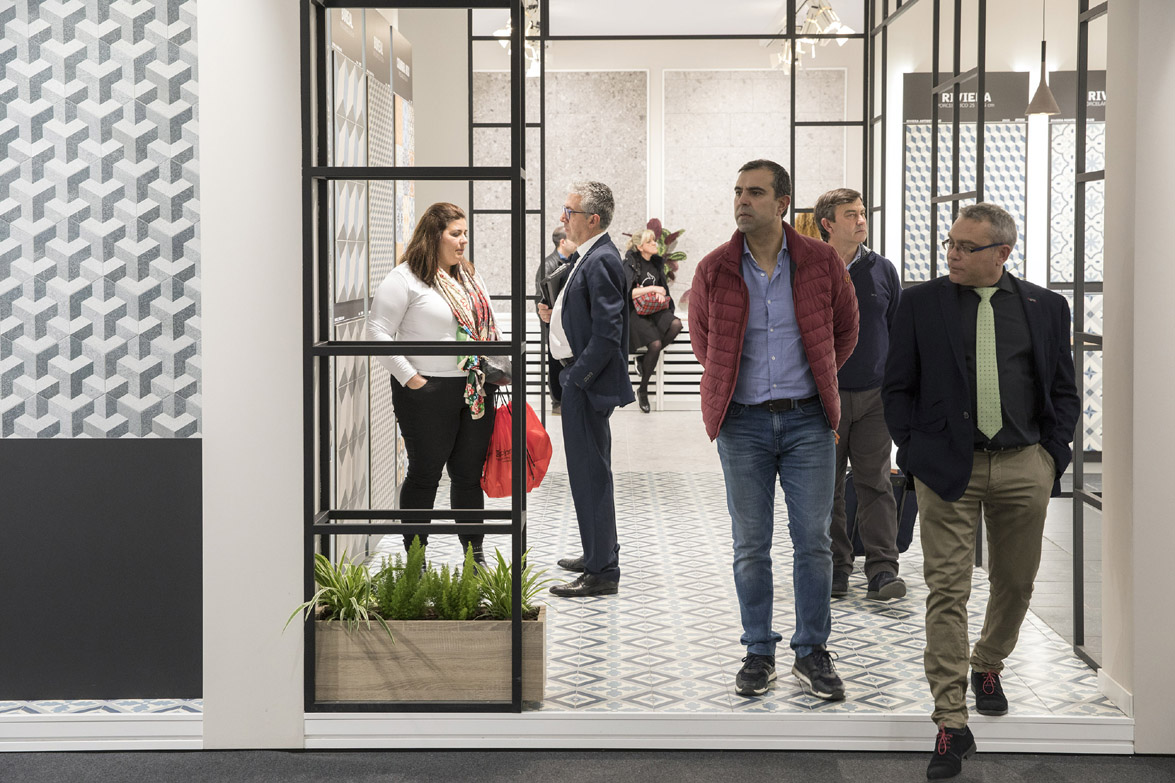 The fair of materials and technology for the sector of wood, furniture, carpentry and interior design FIMMA-MADERALIA also closes its doors exceeding the most optimistic expectations and with an estimated increase in professional visitors of 23.4% compared to the appointment of 2016. Thus, they have exceeded by far the 35,000 own professional visitors registered in FIMMA - Maderalia. The professionals present during the event have increased both in number and quality. 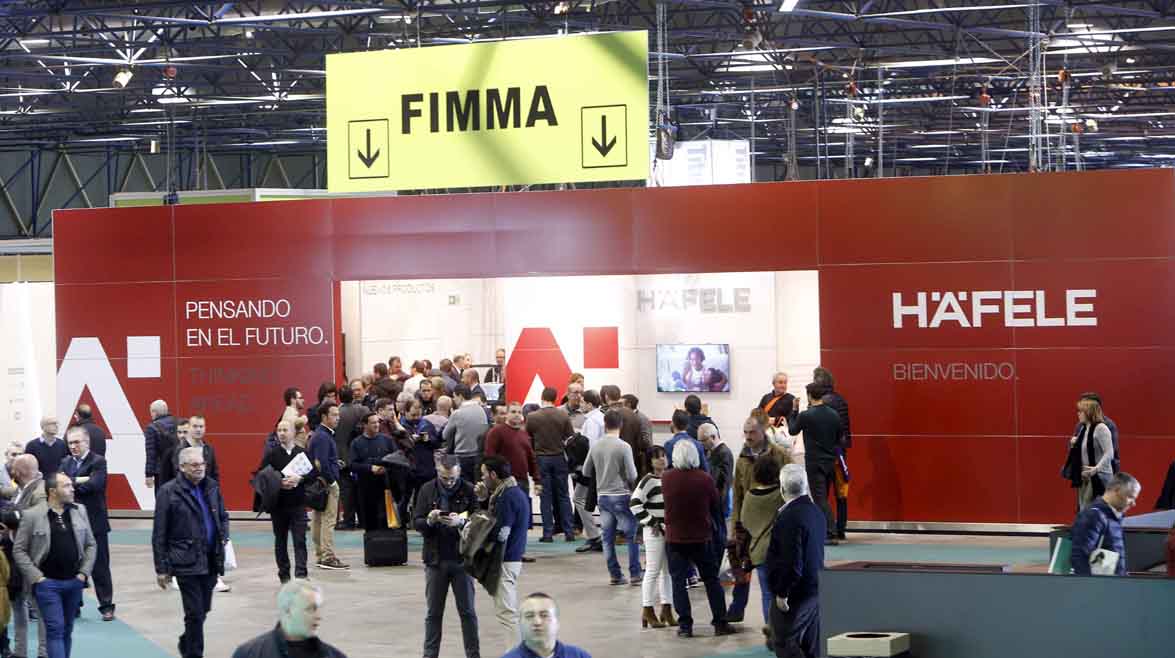 The president of Maderalia, Francisco Perelló, has highlighted the “great fair” that has been lived during these days and the “push that supposes for the sector“. In addition, the president of Maderalia has recognized “the important leap of quality in the level of the stands, as well as in the presentation of the product that has been evidenced in the 2018 edition of Maderalia” a fact that, together with the offer, has provoked, in the opinion of Perelló, that “we have had the corridors full even until the last hour of the afternoon“. 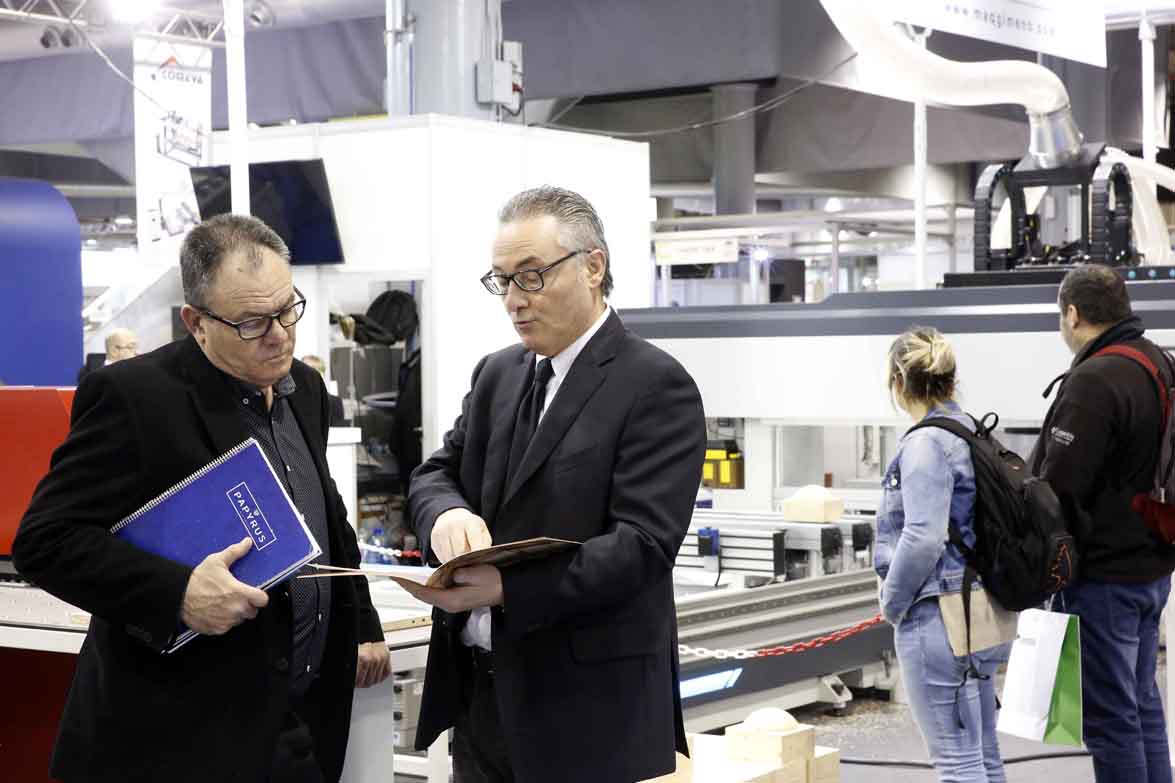 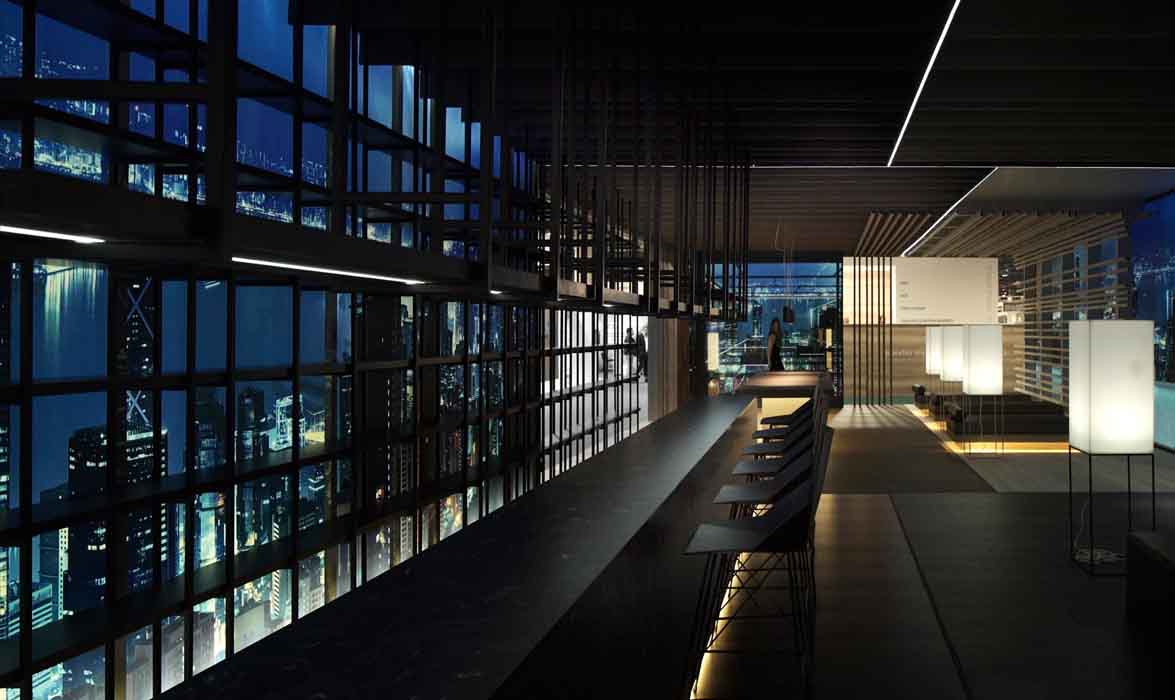 For its part, the most technological and machinery part of the biennial, FIMMA, has also registered a notable increase in business and fair activity. The machinery and technology 4.0 order signatures have exploded. According to its president, the industrialist Santiago Riera, “a lot of visitors and customers have been received with the purchase decision already taken and with the firm conviction of signing here the acquisition of their next line of machinery for their factory or carpentry“.