TPB presents TPB Tech at LivingKitchen. An authentic revolution in the world of the kitchen 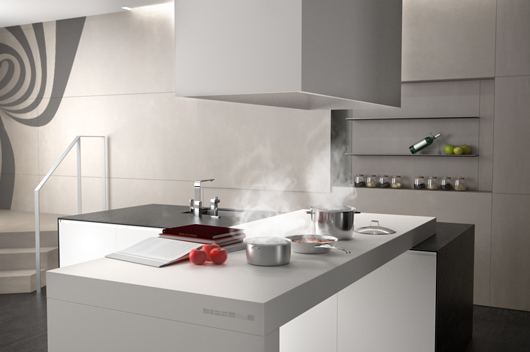 As announced last year in EUROCUCINA (Milán) TPB tech (TPB INDUCTION TECHNOLOGY), an authentic revolution in the world of the kitchen, has been officially presented in LIVINGKITCHEN 2013 by TPB Barcelona company.

TPB begins this year as exhibitors in the 2nd edition of LIVING KITCHEN 2013 in Köln (Germany) from Monday 14th to Sunday 20th January. In this occasion TPB is in the good company of the great kitchen manufacturer LOGOS whose innovating kitchen models match perfectly with TPB worktops. 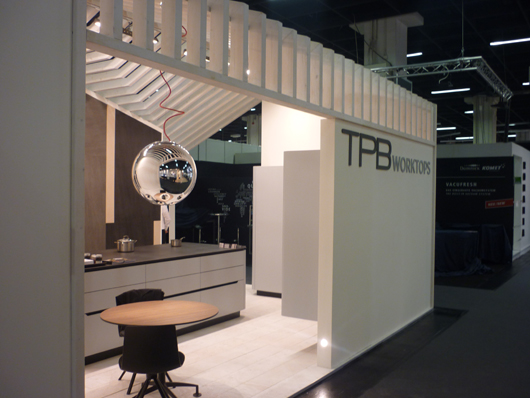 The unique worktop where the glass of the hob disappears unifying both zones of work and cooking.

Its singular characteristics make it into the most innovative surface as much on an aesthetic level as on a functional one offering the highest benefits.

For those who have not just believed themselves it ... TPB tech appears in fully working at the HALL 4.1 Stand B-032. TPB has achieved to demonstrate what for many people was absolutely impossible.

TPB tech will start commercializing in March, 2013 and the first equipments will be available at the beginning of 2014.