Toyo Ito of Japan is the 2013 Pritzker Architecture Prize Laureate 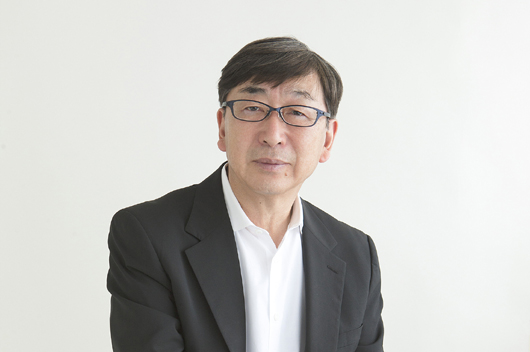 Toyo Ito, a 71 year old architect whose architectural practice is based in Tokyo, Japan, will be the recipient of the 2013 Pritzker Architecture Prize. It was announced today by Thomas J. Pritzker, chairman of The Hyatt Foundation which sponsors the prize. Ito is the sixth Japanese architect to become a Pritzker Laureate - the first five being the late Kenzo Tange in 1987, Fumihiko Maki in 1993, Tadao Ando in 1995, and the team of Kazuyo Sejima and Ryue Nishizawa in 2010.

Pritzker Prize jury chairman, The Lord Palumbo, spoke from his home in the United Kingdom, quoting from the jury citation that focuses on the reasons for this year's choice: “Throughout his career, Toyo Ito has been able to produce a body of work that combines conceptual innovation with superbly executed buildings. Creating outstanding architecture for more than 40 years, he has successfully undertaken libraries, houses, parks, theaters, shops, office buildings and pavilions, each time seeking to extend the possibilities of architecture. A professional of unique talent, he is dedicated to the process of discovery that comes from seeing the opportunities that lie in each commission and each site.” 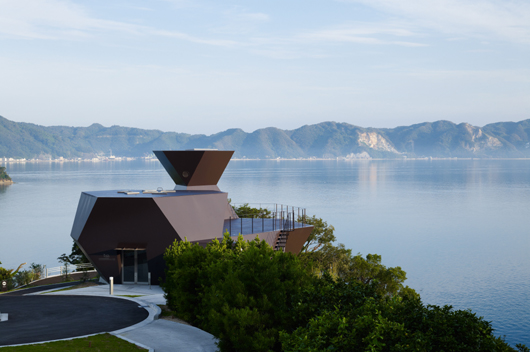 Toyo Ito began working in the firm of Kiyonori Kikutake & associates after he graduated from Tokyo University's Department of Architecture in 1965. In 1971, he founded his own studio in Tokyo, and named it Urban Robot (Urbot). In 1979, he changed the name to Toyo Ito & Associates, Architects. 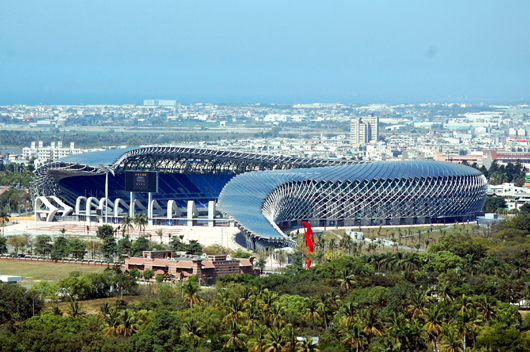 He has received numerous international awards, including in 2010, the 22nd Praemium Imperiale in Honor of Prince Takamatsu; and in 2006, The Royal Institute of British Architects’ Royal Gold Medal; and in 2002, the Golden Lion for Lifetime Achievement for 8th Venice Biennale International Exhibition. Calling him a “creator of timeless buildings,” the Pritzker Jury cites Ito for “infusing his designs with a spiritual dimension and for the poetics that transcend all his works.” 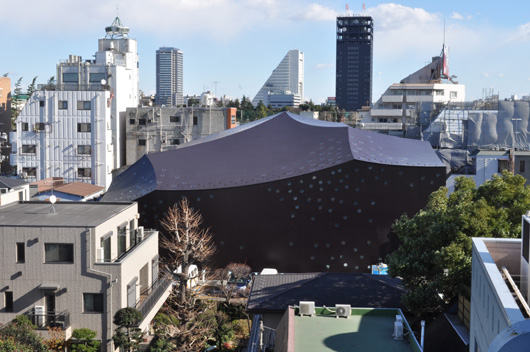 Toyo Ito made this comment in reaction to winning the prize: “Architecture is bound by various social constraints. I have been designing architecture bearing in mind that it would be possible to realize more comfortable spaces if we are freed from all the restrictions even for a little bit. However, when one building is completed, I become painfully aware of my own inadequacy, and it turns into energy to challenge the next project. Probably this process must keep repeating itself in the future. Therefore, I will never fix my architectural style and never be satisfied with my works,” he concluded. 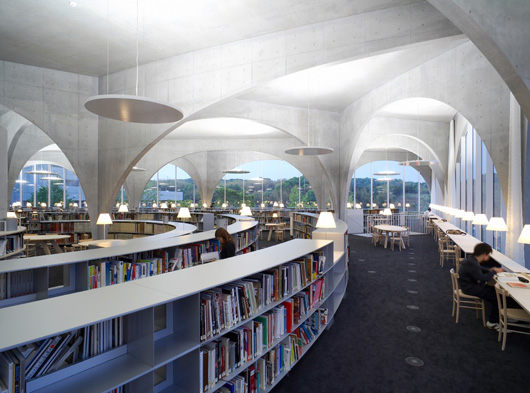 The formal ceremony for what has come to be known throughout the world as architecture's highest honor will be at the John F. Kennedy Presidential Library and Museum in Boston, Massachusetts on Wednesday, May 29. This marks the first time the ceremony has been held in Boston, and the location has particular significance because it was designed by another Pritzker Laureate, Ieoh Ming Pei who received the prize in 1983.

The purpose of the Pritzker Architecture Prize, which was founded in 1979 by the late Jay A. Pritzker and his wife, Cindy, is to honor annually a living architect whose built work demonstrates a combination of those qualities of talent, vision and commitment, which has produced consistent and significant contributions to humanity and the built environment through the art of architecture. The laureates receive a $100,000 grant and a bronze medallion.