The time has come for the Moooi founders Marcel Wanders and Casper Vissers to repurchase the remaining stake from B&B Italia, making them now fully owners of Moooi. 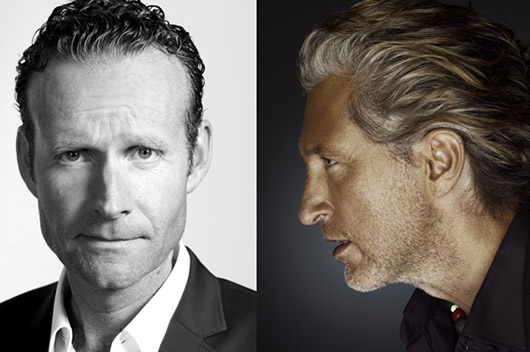 Wanders and Vissers have been running Moooi since its launch in 2001; Wanders acting as art director and Vissers as company CEO. Ever since, they have collaborated intensively together.

Moooi's steady growing business gained huge attention in the international design field, becoming a recognized luxury furniture and lighting brand that conquered an important position in the design industry (exporting now to 69 countries) with huge potential for further expansion and acceleration. A growing milestone has been achieved despite a challenging design market over the past two years. The coming years will represent strong continuous growth for Moooi.

In addition to having conquered the European market, the USA market has also grown significantly. In May 2015 Moooi will open its first Showroom & Brand Store in New York, to which will follow a London Brand Store the beginning of 2017.

All the above steps once again reaffirm Wanders and Vissers strong belief in the company's value and immense potential.