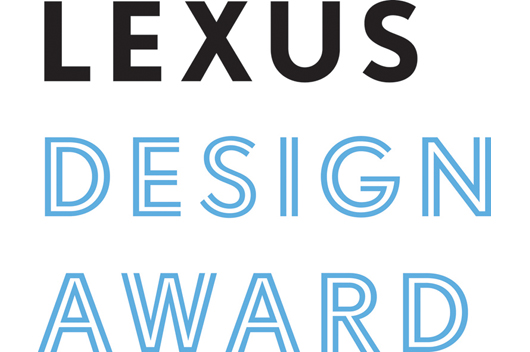 Submissions to the second edition of the Lexus Design Award closed on October 15, 2013, and Lexus is pleased to report that this contest has again generated strong interest from designers around the world. 1,157 projects were received with 30% of entries coming from Europe, mainly from the areas of craft design and architecture.

From all the submissions, twelve finalists will be selected by a jury of 6 experts: Paola Antonelli, Aric Chen, Tokuo Fukuichi, Toyo Ito, Birgit Lohmann and Alice Rawsthorn. The winners will be announced by the end of January 2014.

Among these 12 finalists, two will receive the unique opportunity to work with world-famous designers who will oversee their prototype creations: American game designer Robin Hunicke or Taiwanese architect Arthur Huang. Between January and March 2014, they will be cooperating with their mentors, and will receive financial support to cover prototype and production costs.

All finalists will be invited to present their works at Milan Design Week 2014. The two full prototypes along with panel displays of the 10 other finalists will be presented to the media and public in the Lexus exhibition halls at the Circolo Filologico Milanese from April 8 to April 13, 2014.