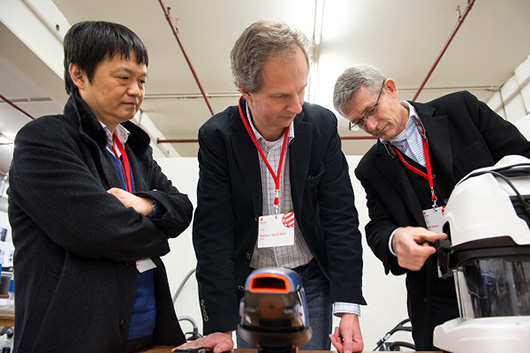 26 October saw the start of the registration for the Red Dot Award: Product Design 2016. Every year, the internationally renowned design competition selects the best product designs in the world. In order to participate, manufacturers and designers register their products online and submit the original product for the judging process. The Red Dot jury, composed of international experts, assesses each product according to defined criteria and only bestows awards on the best. 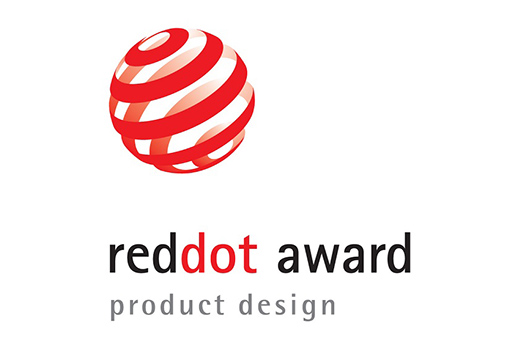 Global brands and established design luminaries as well as up-and-coming professionals and medium-sized businesses alike are encouraged to take part in the Red Dot Award: Product Design 2016. Entry conditions state that the products have to be manufactured in an industrial production process and must have been on the market since 1 January 2014 or will become available before 1 July 2016. 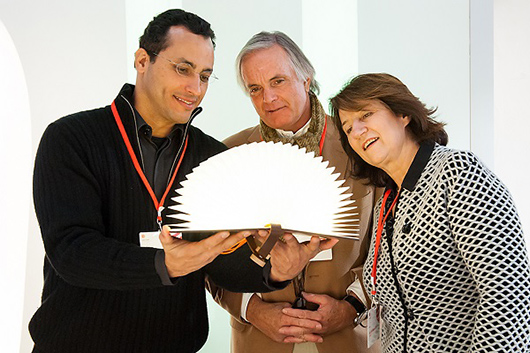 Winning participants use the seal of quality the award bestows on good design as a marketing and communications tool. In addition, a victory brings with it a whole package of activities such as publication in the Red Dot Design Yearbook and participation in exhibitions in the Red Dot Design Museums. The official awards ceremony is the Red Dot Gala in Essen, Germany followed by an after-show party. 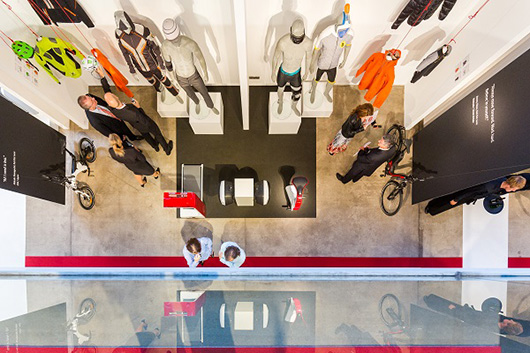 Characteristic for the Red Dot Award: Product Design, which celebrates its 60th anniversary in 2015, is the submission of original products of all sizes and from all industries. 31 categories provide space for the incredibly wide range of designs. Depending on the subject area, Red Dot invites specialist design experts to be part of the jury. The team of around 40 assesses all products live and on site. Innovation, formal quality, functionality and ecological compatibility are just some of the criteria on which their decision is based. A winning product receives the distinction “Red Dot”, “Red Dot: Best of the Best” or “Honourable Mention”.

Up and coming talents are encouraged to a special degree. On 9 December 2015, the Young Professionals Application Day, graduates of design courses, who have obtained their academic qualifications within the past five years, have the opportunity to take part in the draw for one of 50 free registrations. In addition to the registration for the competition, these new talents will be provided with comprehensive and free communication support if they win an award.

The Red Dot: Best of the Best laureates will be honoured at the Red Dot Gala, which traditionally is presented by Professor Dr. Peter Zec, founder and president of Red Dot. At the subsequent after-show party, the Designers’ Night, in the Red Dot Design Museum Essen, all Red Dot winners are presented with their well-earned certificates and then party until the early hours. In 2015, the competition registered 4,928 entries from 56 nations. Only 81 products received the highest single distinction “Red Dot: Best of the Best”. 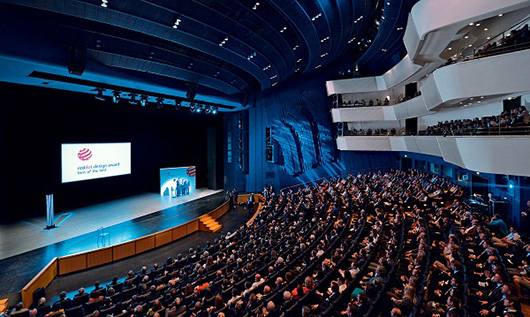 The Aalto Theater in Essen, Germany