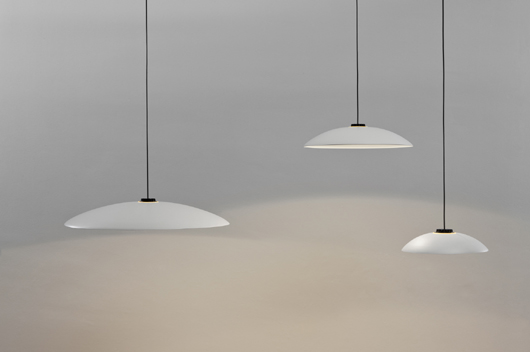 The new system of hanging lamps designed by Santa & Cole has been awarded the Delta Gold award for its ‘good resolution, simplicity, honesty and flexibility in an LED lighting system’. In addition to the Delta Gold 2013 (Barcelona, Spain), four months ago it was also awarded the prestigious Red Dot Design Award 2013 (Essen, Germany).

‘For its good resolution; because it is a simple, honest and flexible system that takes LED lighting one step further and brings warmth to this type of lighting. For its minimalist design, which uses a classic, elegant language to incorporate new technology. Furthermore, it is made from few components, revealing the sustainable thinking behind the product, and resulting in a smart form of production.’ 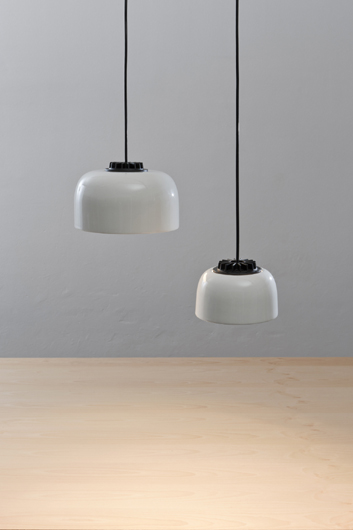 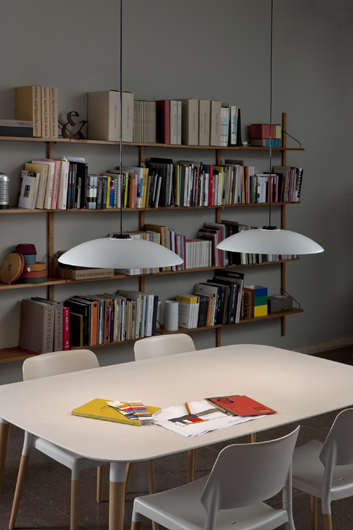 The winners were announced on 27 June in Barcelona at the ceremony of the Delta Industrial Design Awards, the longest running and most prestigious in Spain, held as part of the 3rd Fadfest. It is the ultimate recognition for one of Santa & Cole's new Indoor new products, and follows on from the Red Dot Design Award 2013 given to the system in Essen in February of this year.

This is the first time that a product designed by the Santa & Cole team for the Indoor collection has been awarded the Delta Gold (the highest Delta award, by invitation only). However, it is not the first gold prize winner in the catalogue, which includes Miguel Mila's famous TMC lamps, and NAGOYA by Ferran Freixa.

HeadHat was developed by the Santa & Cole team, who are a group of industrial designers and engineers led by Nina Masó, an interior designer and the co-founder of Santa & Cole, alongside Javier Nieto Santa and her late husband Gabriel Ordeig Cole. Santa & Cole's current design and product development team are David Marti, Claudia Rieradevall, Gabriel Gonzalez and Andreu Capdevila. 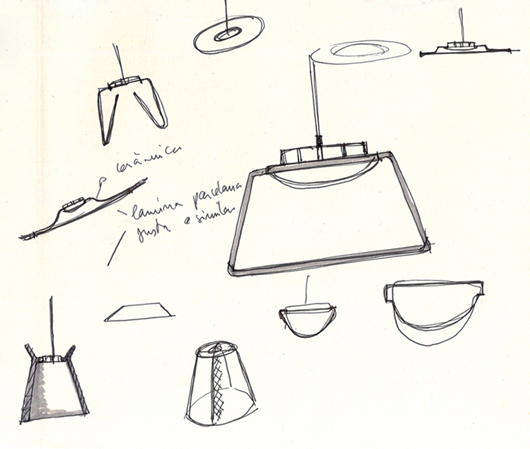 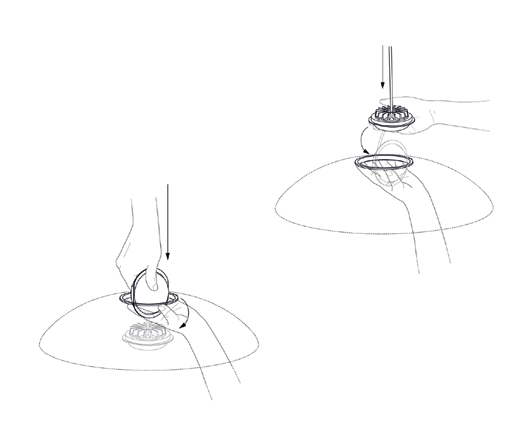 HeadHat is the upshot of the team's belief in designing its own LED ‘bulb’, which would also replace the traditional shade fixture (bulb socket + bulb), thereby cutting down on the parts needed and boosting usability. The LED capsule shape was inspired by the geometry of the ubiquitous flat coffee capsules. The HeadHat shapes combine diversity, usability, technology and rationality to offer warm, uniform lighting. Currently, the team is working on shades or ‘hats’ for the new ‘bulb’, creating an interchangeable ecology. 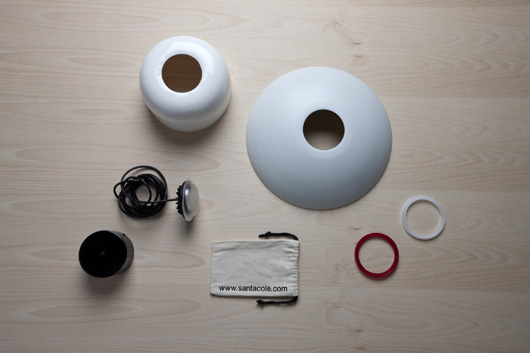 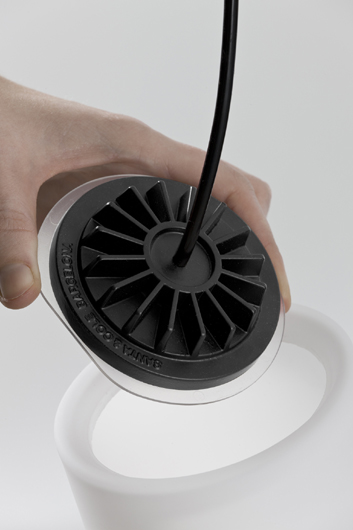