Roca continues its growth in China and inaugurates the Roca Beijing Gallery, designed by Ma Yansong 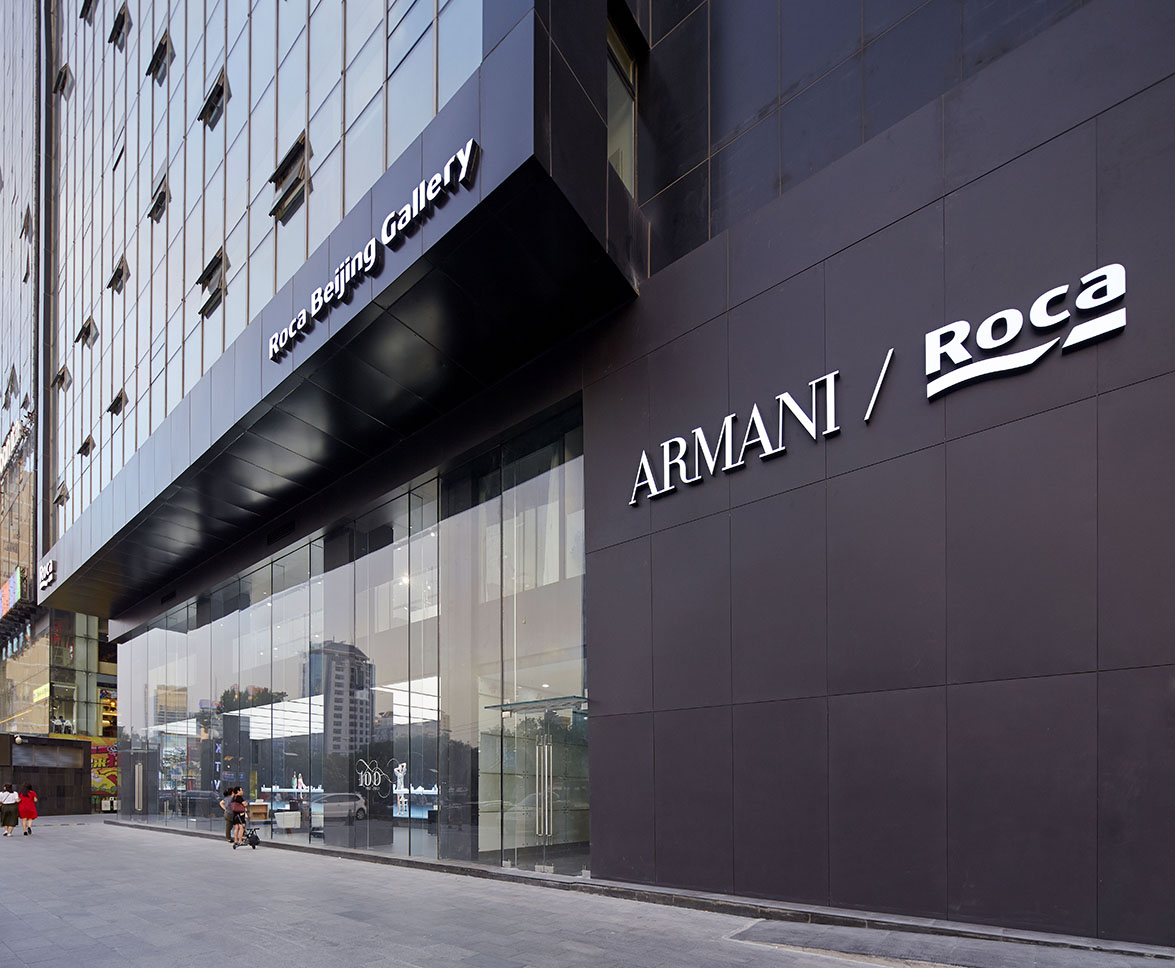 Roca, which already has 9 factories and has been commercially present in China for more than 35 years, has opened its second Gallery in the Asian continent. The space joins the international network of Galleries in Barcelona, Madrid, Lisbon, London and Shanghai. The award-winning Chinese architect Ma Yansong has been in charge of shaping the project.


The Roca Beijing Gallery, the second Roca Space of this kind in China, a country where the company already has 9 factories, has been opened. This family-owned company commemorates its 100 years of history as the world's leading bathroom manufacturer and world leader in sanitary vitreous china production, with a turnover of more than 1.7 billion euros. With Roca Beijing Gallery, located in one of the neuralgic centers of the country, Roca reaffirms its expansion strategy in those markets with more than 100 million inhabitants, with Asia being one of its main focal points.


This new space, designed by the Chinese architect Ma Yansong, joins the international network of Galleries present in Barcelona, Madrid, Lisbon, London and Shanghai. As with the other five locations, the Roca Beijing Gallery will work as a center for the expansion of knowledge and culture related to the world of architecture, technology, innovation, sustainability and design, and as an innovative showroom for Roca products and collections, also being a meeting point for professionals of these sectors.


On this occasion, Roca has collaborated with Ma Yansong to design this important project. The close cooperation with internationally renowned architects and designers is the signature of the Galleries, as done at the Roca Barcelona Gallery with OAB and Borja, Lucía and Carlos Ferrater; Roca Madrid Gallery with Estudio de Arquitectura Lamela; Roca Lisboa Gallery with Estudio Ferruz Decoradors; Roca London Gallery with Zaha Hadid; and Roca Shangai Gallery with Francesc Rifé Studio. 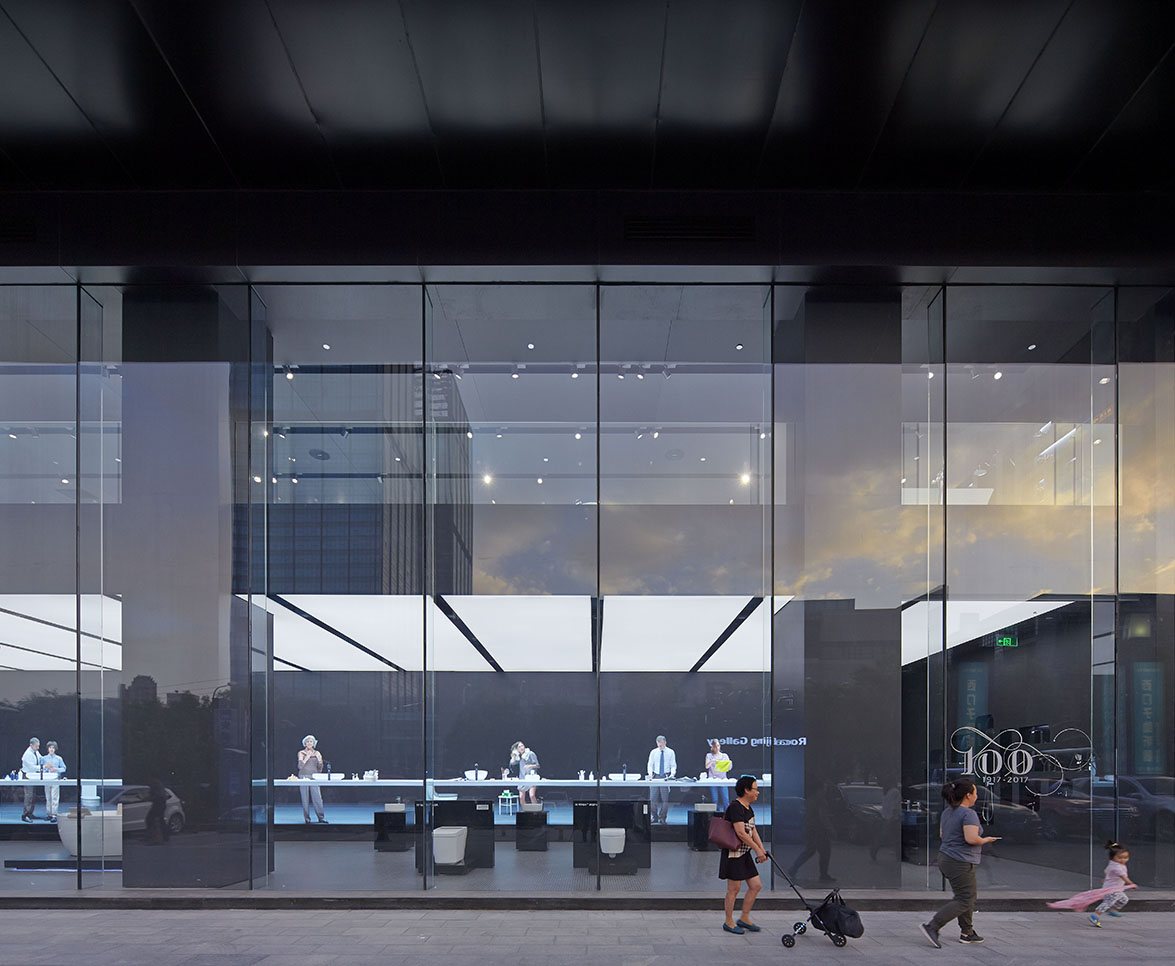 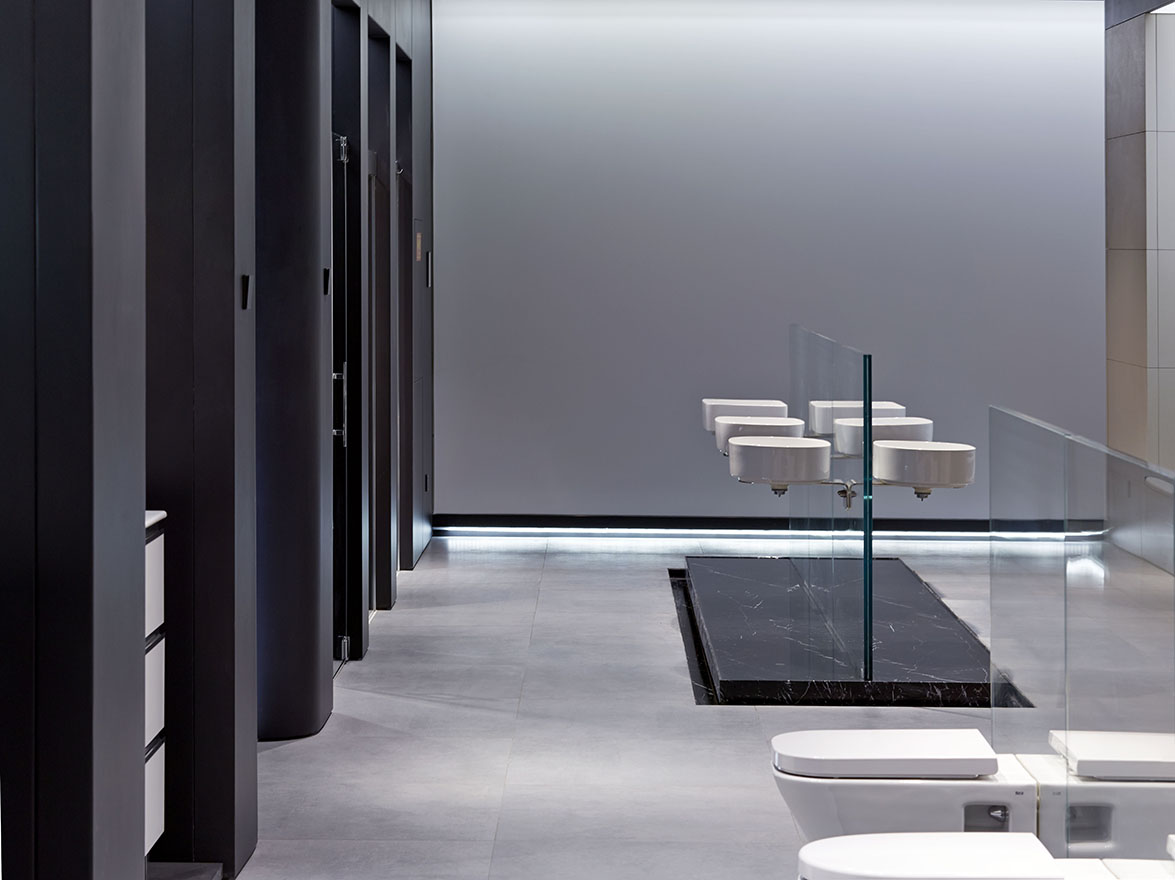 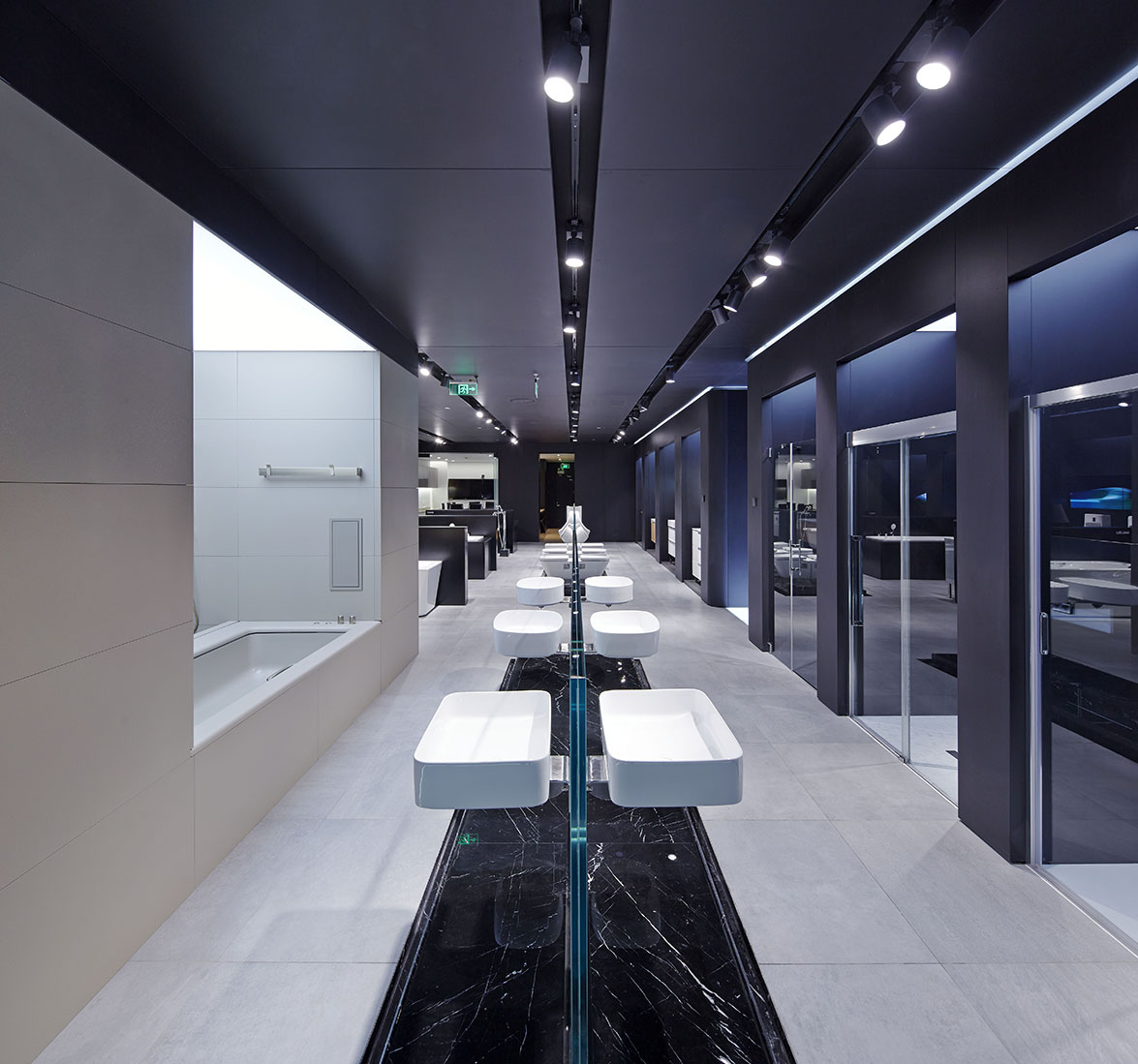 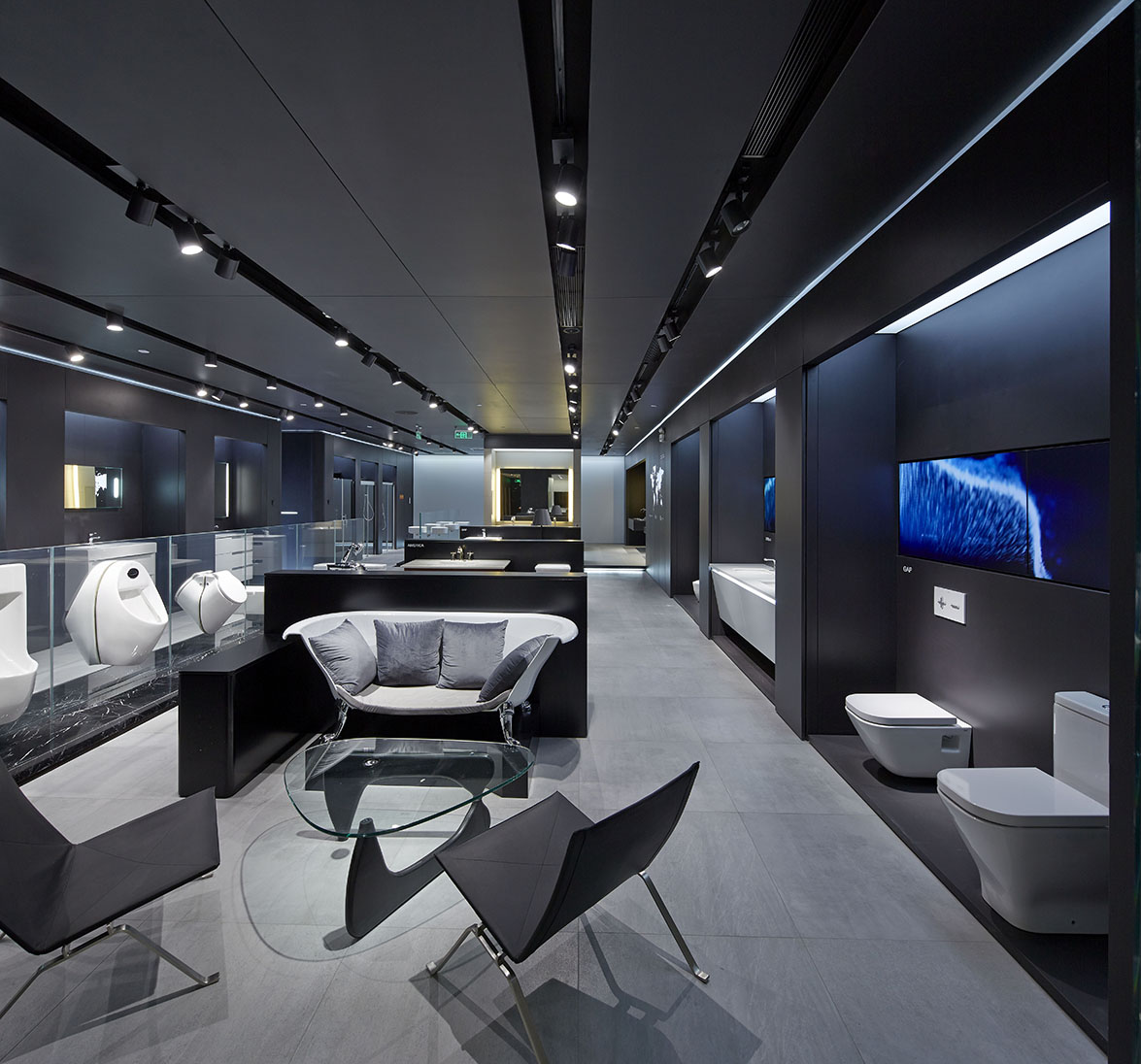 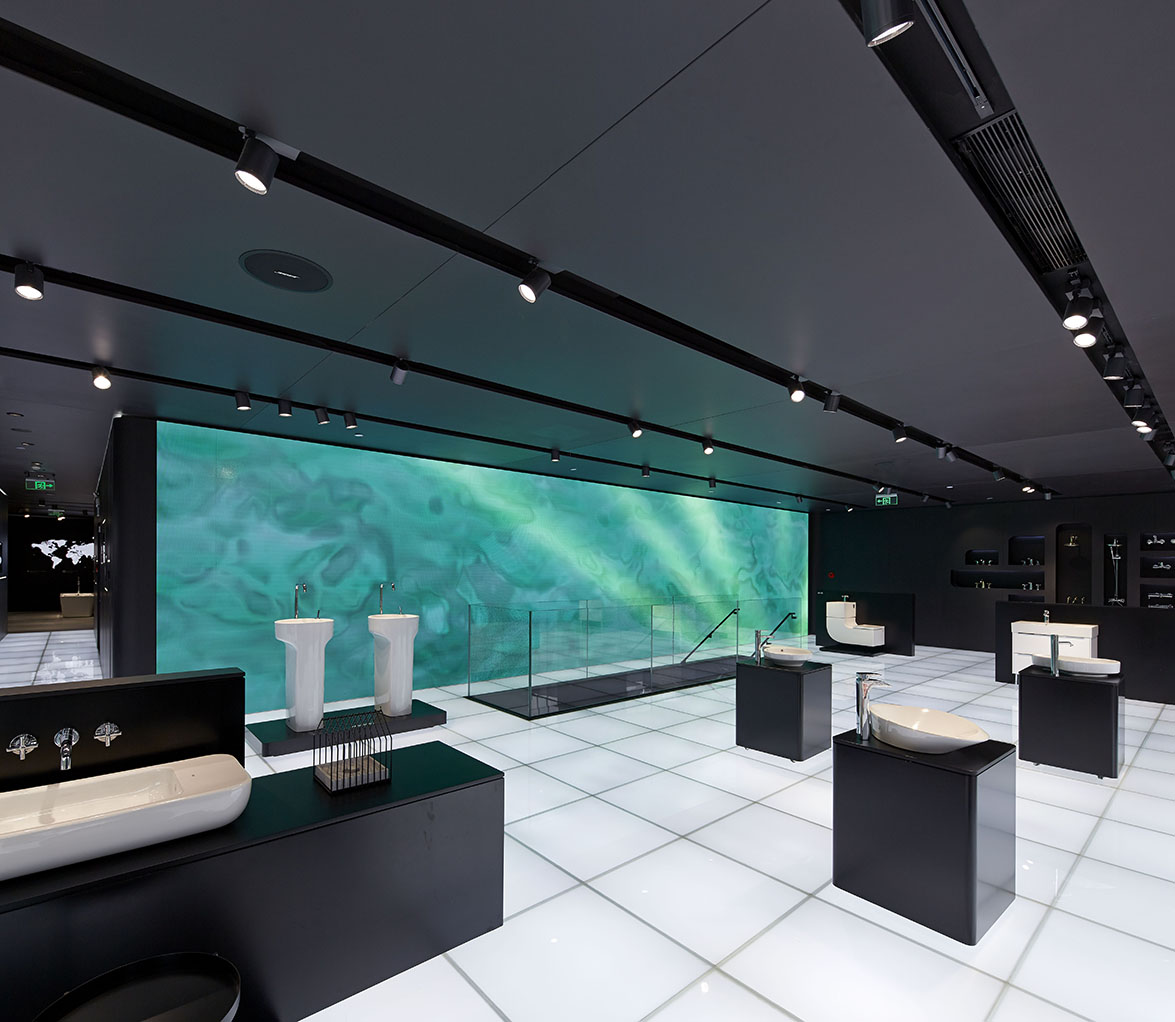 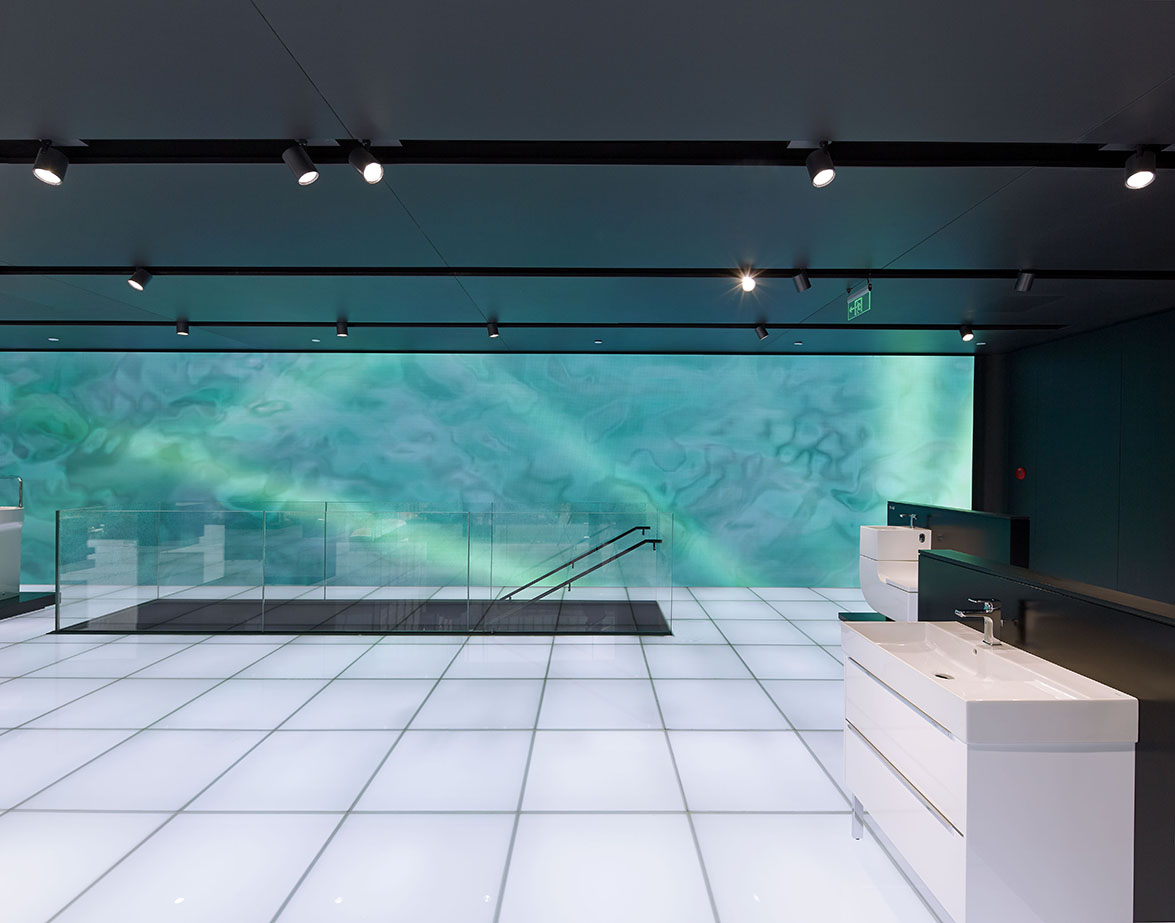 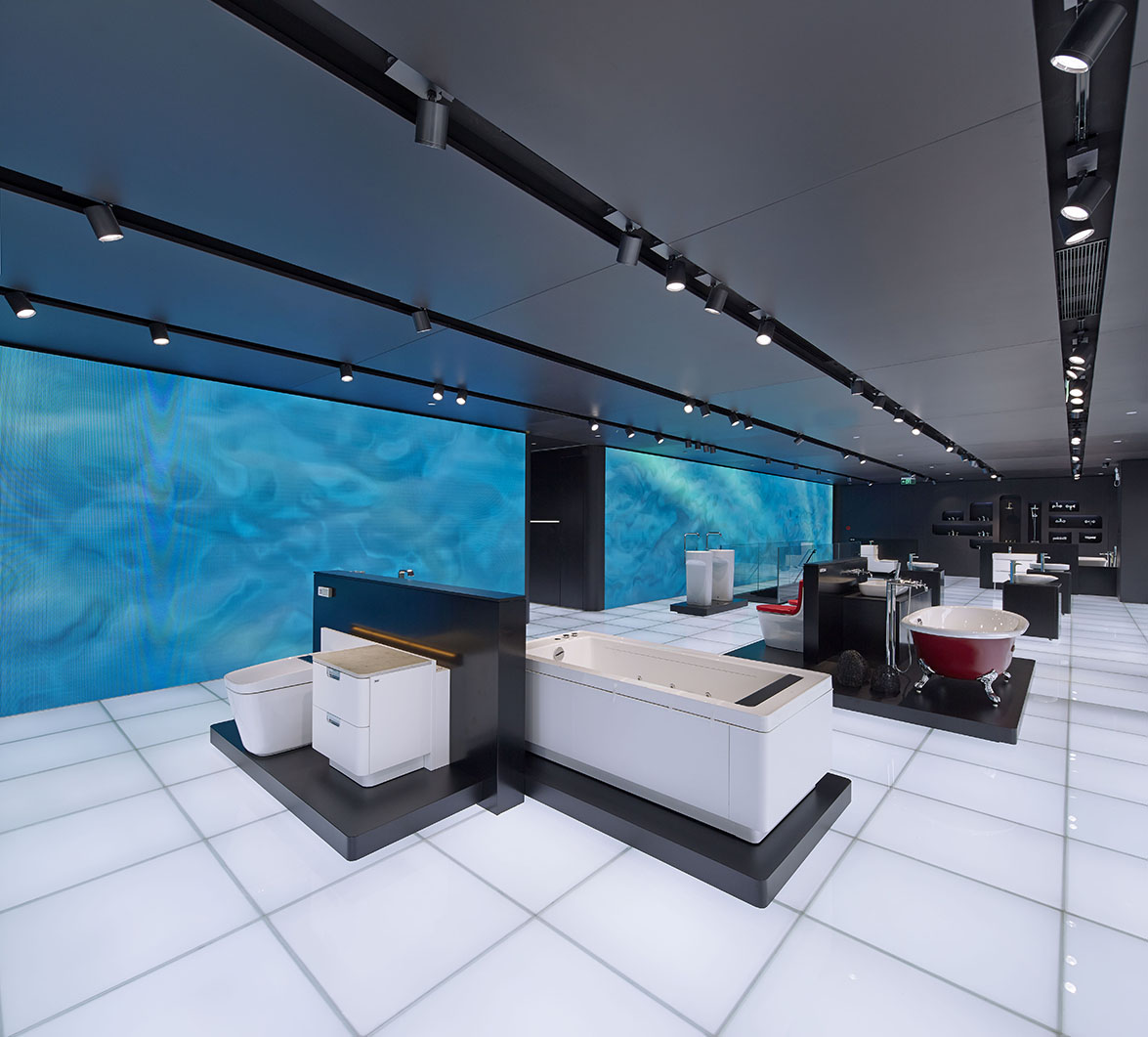 Ma Yansong has been awarded the prize “Architecture League of Young Architects” and is considered one of the 20 architects with more influence in the world. Moreover, he is internationally renowned for the social and environmental perspective of his projects and he has been the first Chinese architect to receive the prestigious RIBA fellowship.


Ma Yansong has used the audio-visual creation turning it into the second skin of the building, achieving the surprising connection of the inside and the outside. He has also used “Rituals”, an interactive installation that can be found in all Galleries, about the vital experiences in the bathroom space, with full-scale projections. An engaging look into our essence and our habits.


During the opening, Ma Yansong declared “I hope that the Roca Beijing Gallery can become a positive, vivid corner of the urban community, connecting people and city in the simplest way.” 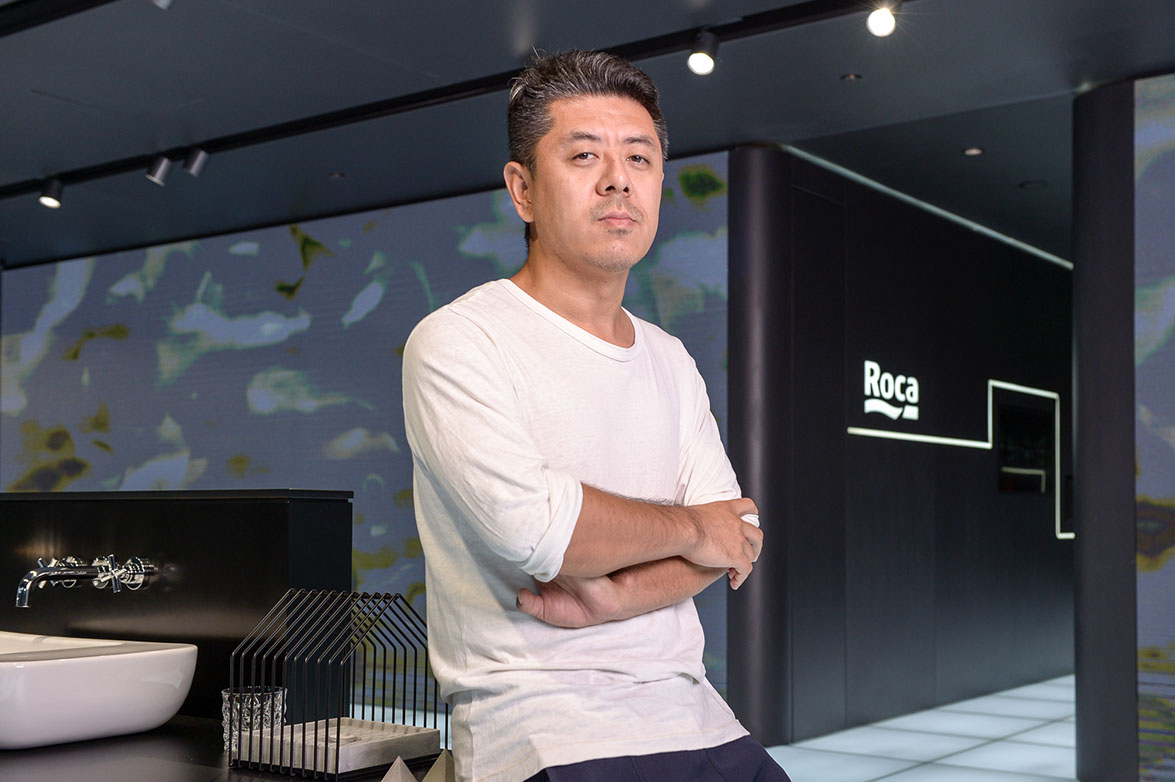 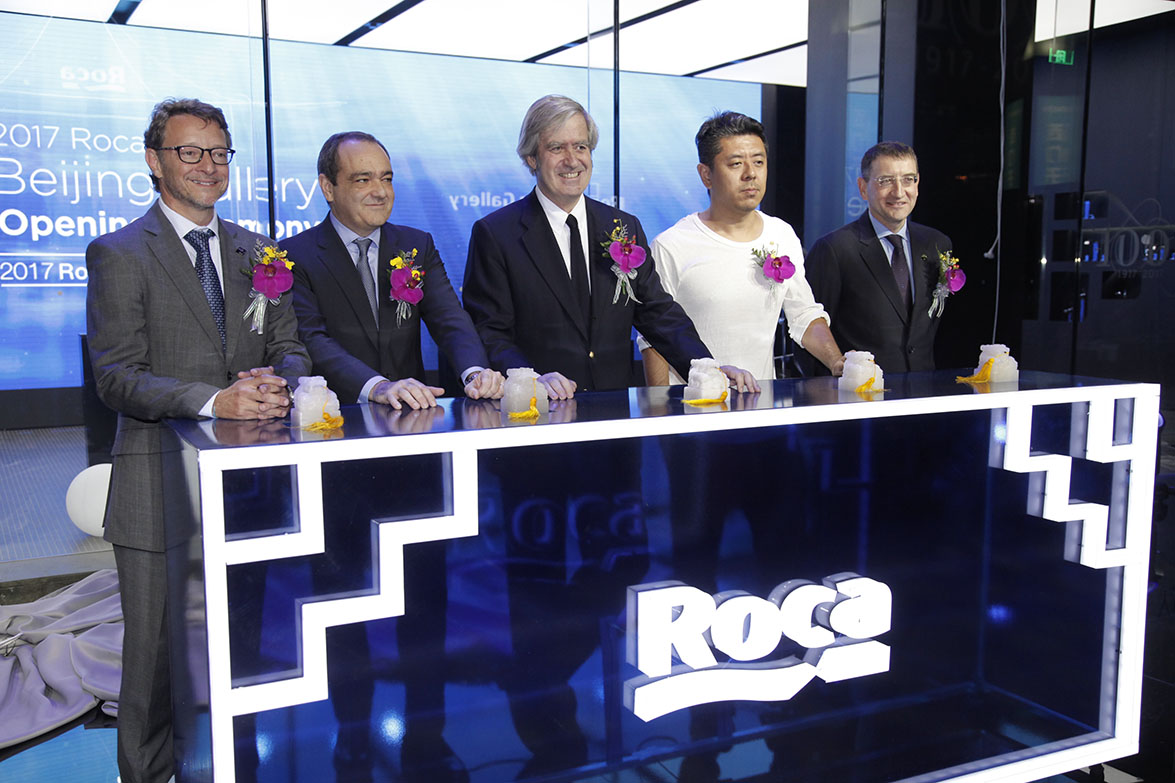 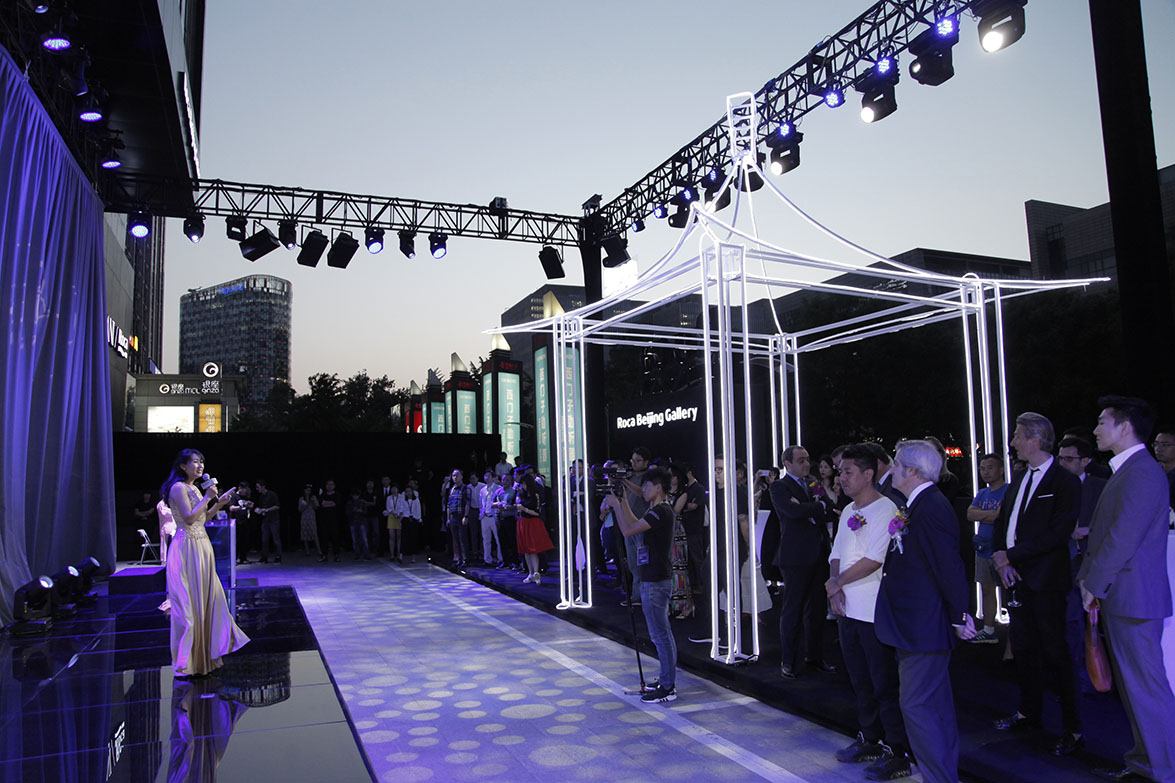 The concept Roca Gallery has been created with the aim of keeping a constant dialogue with society and very especially, with those professionals with whom Roca shares the curiosity and interest in the evolution of the sector. Designed by six international references in architecture and design, each Gallery has its own personality, understanding the reality of each country and adapting to the needs of its market without losing its common essence.