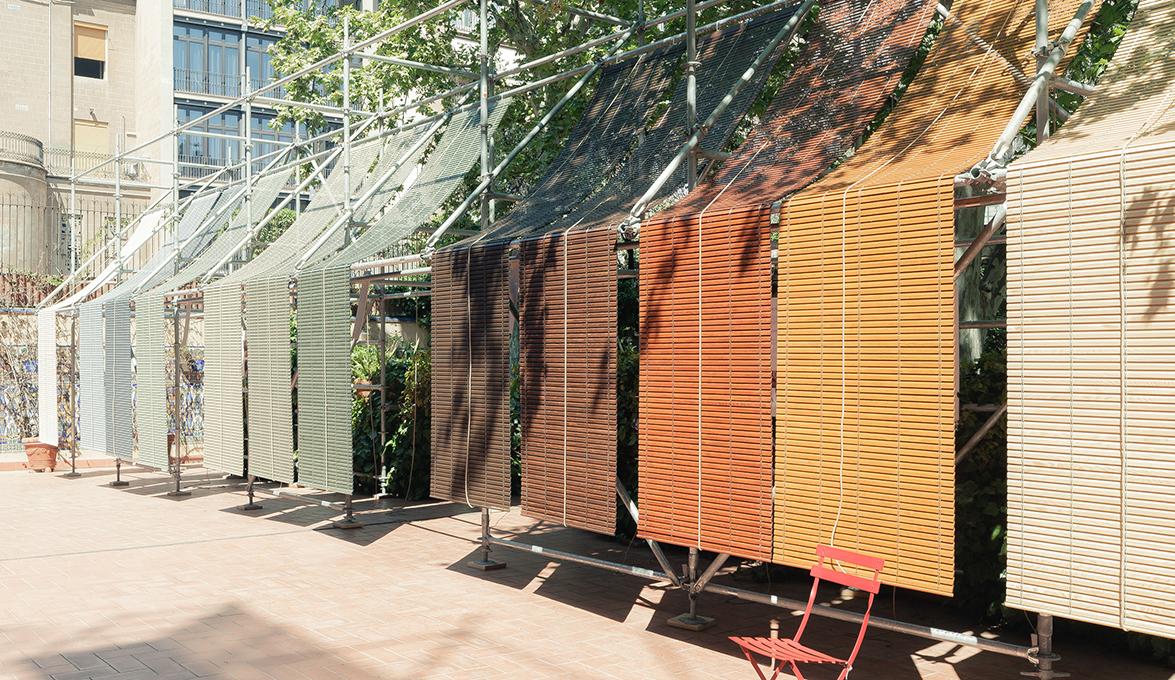 Persiana Barcelona was designed in 2009. It arose from the “De dins a fora” (From inside out) project awarded in the “Racons Públics” (Public corners) FAD contest for proposals for small interventions to enhance some of the forgotten spaces of Barcelona.

The idea was straight-forward: to replace the ugly plastic sheets hanging from the balconies of the Raval district with traditional roll-up blinds, which could at the same time protect against water. Comfort and ventilation in the home would be restored, as well as the façade's appearance.

This simple idea, designed for a specific place and problem, has developed into the product, the aim of which is to solve an urban problem that stretches out well beyond Barcelona's Raval neighborhood.

Persiana Barcelona business card is caring for the smallest of details and the materials, recovering the city's colours and, to put it in a nutshell, enhancing the quality of an accessory that has protected the country's balconies and windows for over a century. 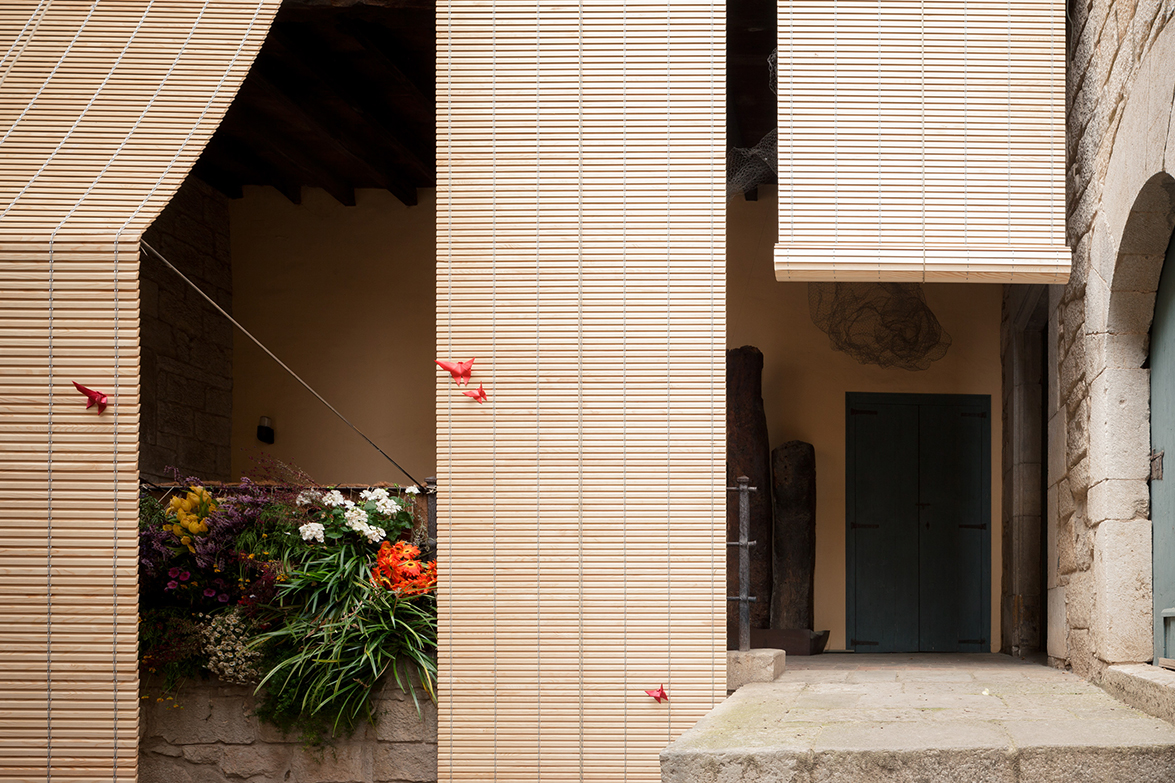 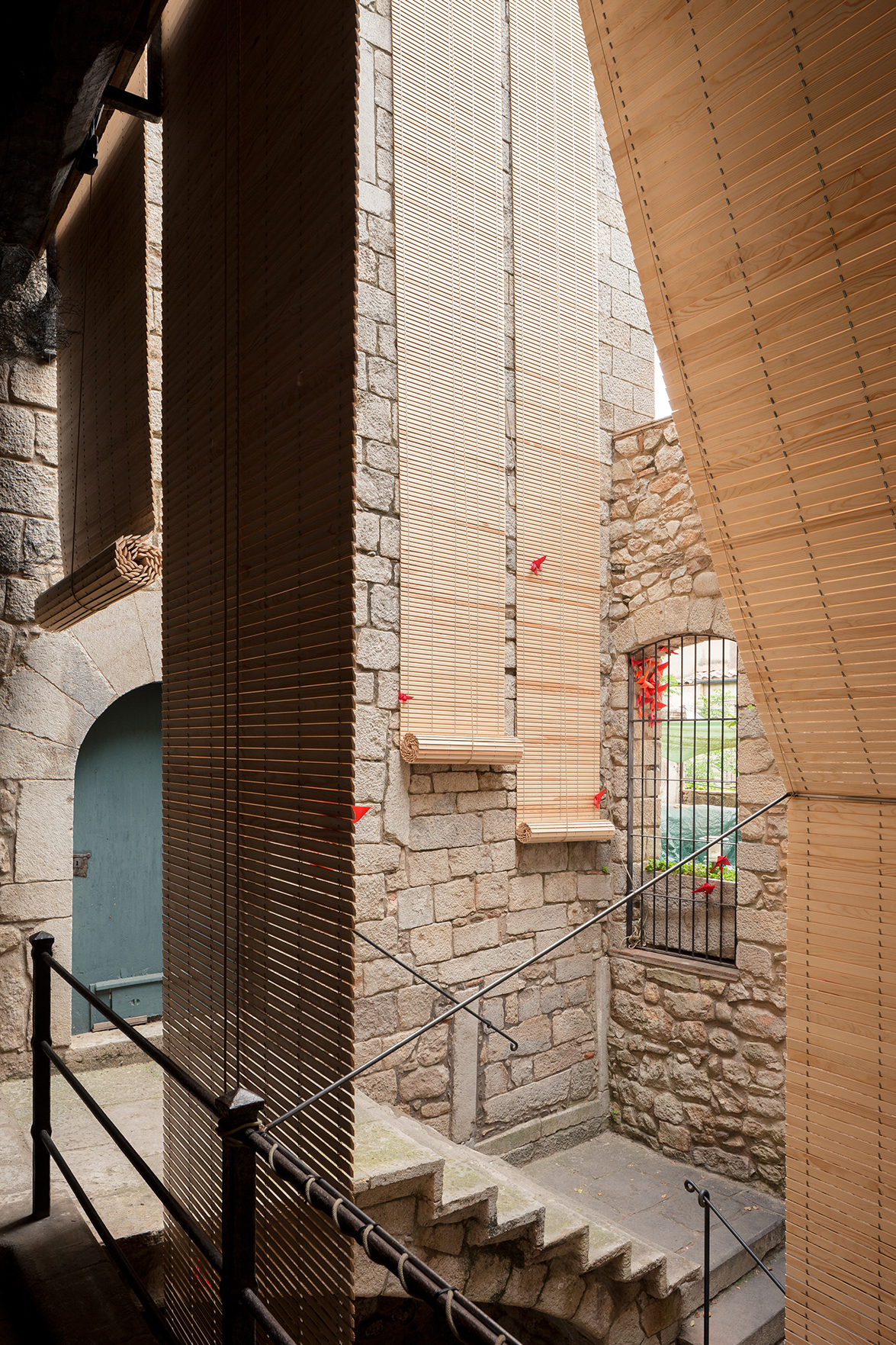 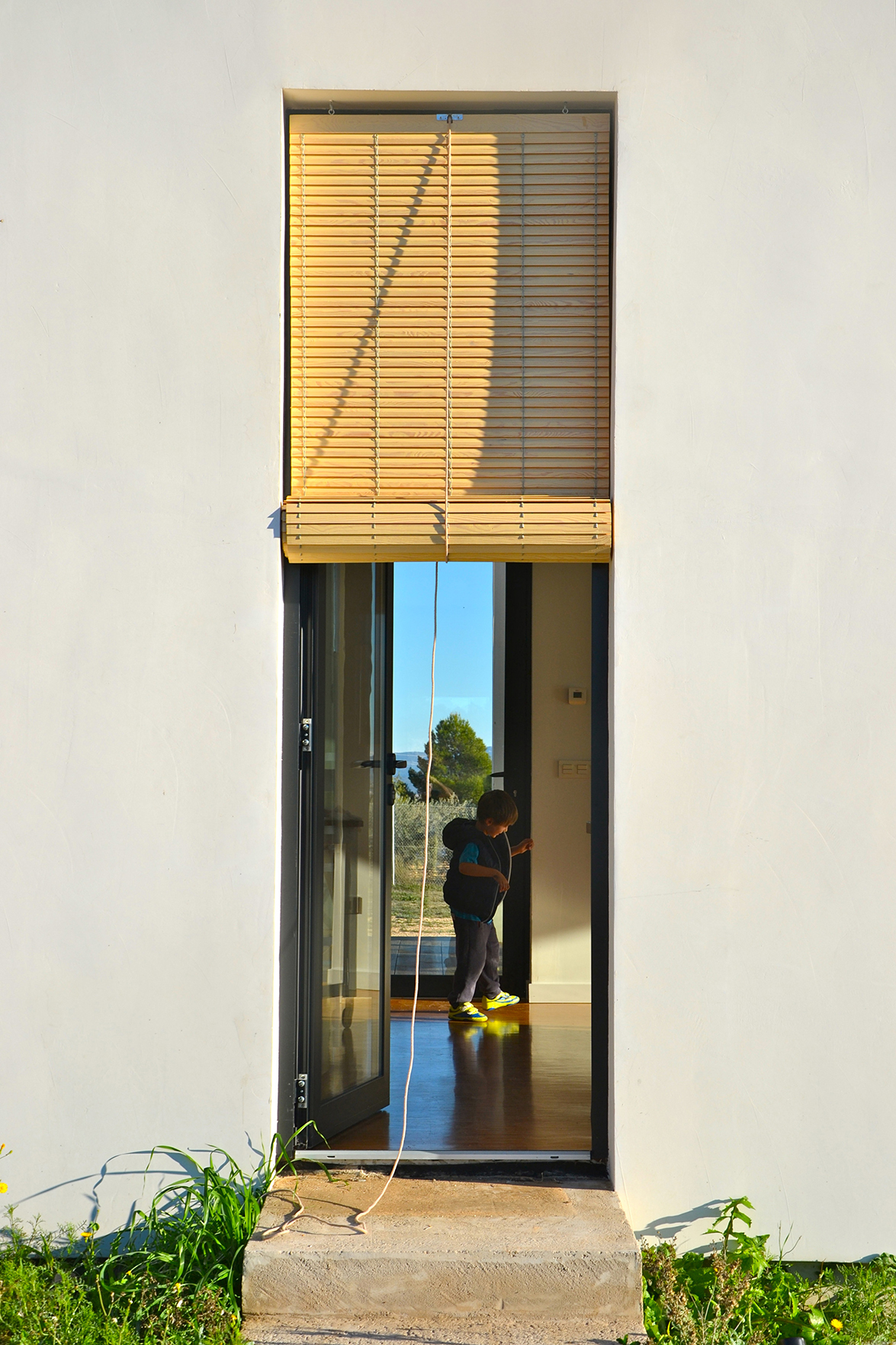 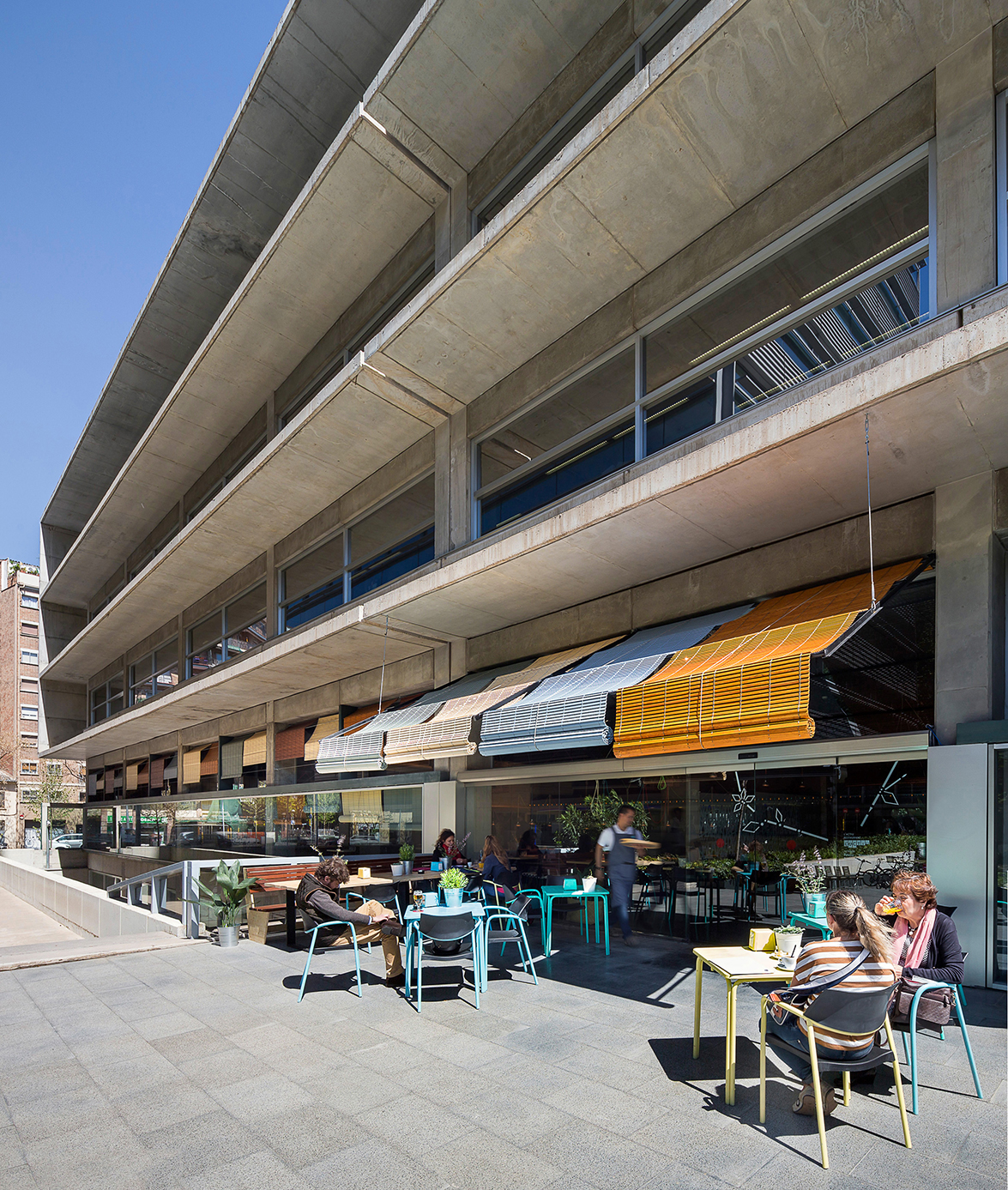 The color palette from Persiana Barcelona is inspired by the colors of the city. The 12 colors that compose the palette belong to the joinery of reference buildings in Barcelona, and to the colors of the wood from trees in the country.

Persiana Barcelona is committed to craftsmanship and the value of hand-made products, to rethink the roll-up blind as a sustainable product which is attractive and contemporary.

Persiana Barcelona has been recently awarded with 2016 Silver Delta ADI Awards for best product design of the last two years. By FAD

“The project improves a traditional product very extended for it´s great adaptability. In addition, it develops a range of colours inspired by Barcelona's main architectural landmarks.” 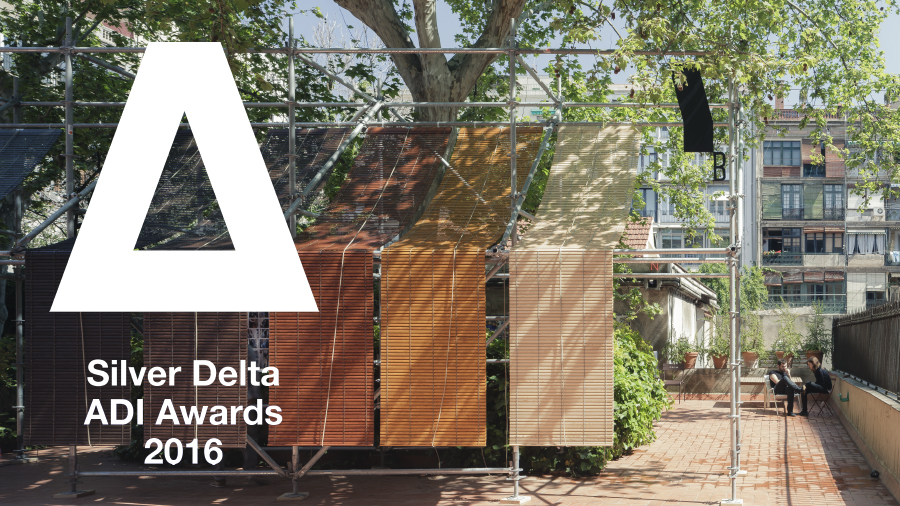