Jaime Hayon is blickfang Curator of the Year. A contemporary format 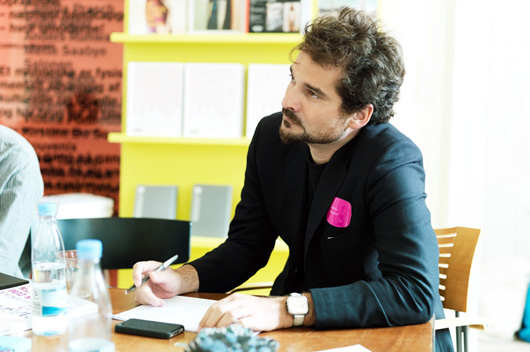 Playful, skilfully artistic objects and decoration are his passion. With his feeling for ornamentation and numerous, distinctive creations for international manufacturers such as Bisazza, Magis, Fritz Hansen and Established & Sons, Jaime Hayon has created a new type of charm, that even allows dreamy porcelain figures entry in to the modern living rooms of today.

Blickfang is delighted to have the Spanish designer as Curator of the Year and a member of the team. “Jaime Hayon's pieces tell stories, he creates an identity with his objects and he is making a huge contribution to product culture. In this respect we share a similar vision. We are looking forward to his input”, say Jennifer Reaves and Dieter Hofmann, Managing Directors of blickfang. Hayon will accompany all eight blickfang fairs in the coming year in an advisory capacity and will curate the special show blickfang Selected. Together with five other jury members, he will also nominate the prize winners for this year's blickfang Awards in gold, silver and bronze. 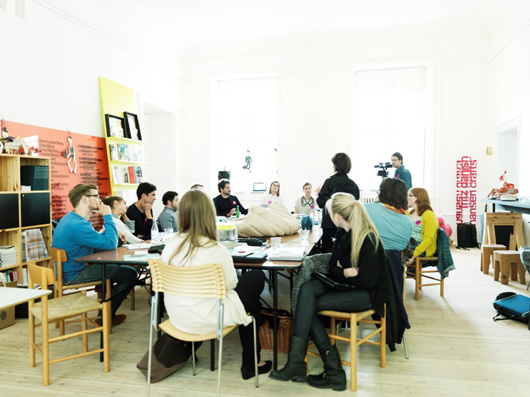 It was blickfang's concept in particular that induced Jaime Hayon to dedicate his time to this considerable task: “In the globalised design world of today, a format such as blickfang, within which designers and small manufacturers can sell direct to customers, is a very contemporary approach. Many things and mass-produced articles have no personality and can be very boring. Meeting the designers face-to-face and learning something more about their personal history places the principle behind a fair on a completely new level.”

The cooperation kicked off in Copenhagen with this year's blickfang Workshop incorporating the MAGAZIN Contest. Ten young designers were selected from a number of applicants to engage in exchange with established colleagues and experts, to receive advice and to develop further the prototypes or unfinished designs they had brought with them. 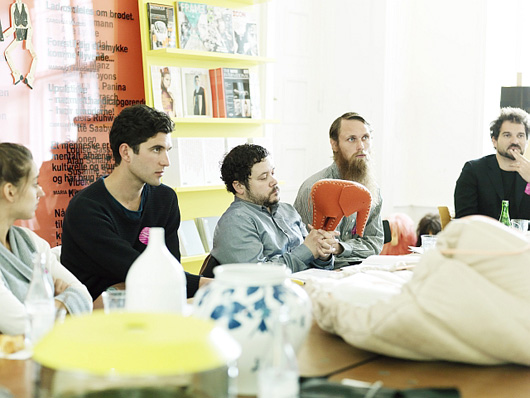 Along with Jaime Hayon, the Munich jewellery designer and last year's curator Saskia Diez and Marcus Fairs, founder of the London-based online design magazine Dezeen, were there to answer questions. The product contest, part of the blickfang Workshop, was managed by Eva Steidl for the blickfang partner and multi-channel retailer MAGAZIN. She chose the most promising products and will follow their realization together with the development team from MAGAZIN. 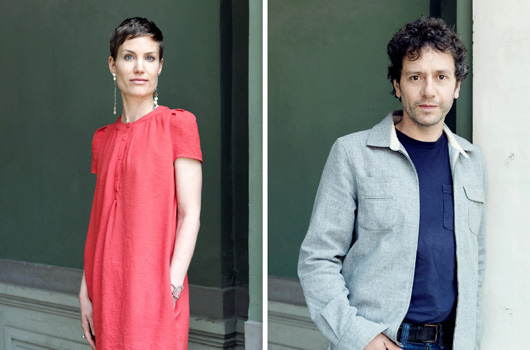 “I experienced two intensive days, which led to many interesting insights. One thing I have learnt is finding the essence of my work and also developing the courage to be different,” Kristina Kjær, Danish product designer and workshop participant, summed up. “Be patient!” is the essential piece of advice Laura Straßer from Weimar will be taking with her. 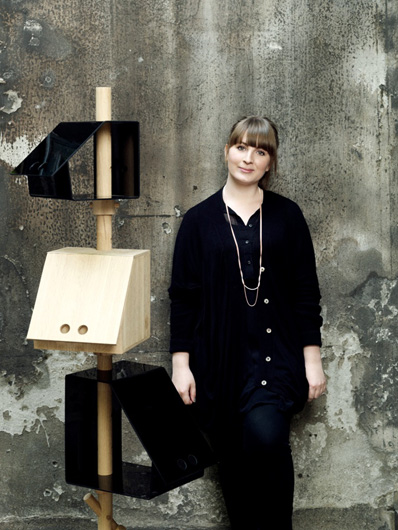 The next blickfang fair will take place in a new venue in Hamburg's Deichtorhallen from 12 - 14 October 2012.