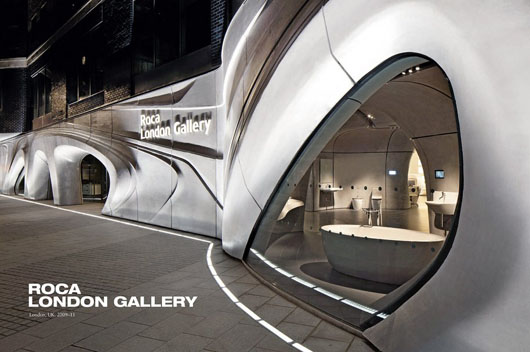 Zaha Hadid is a wildly controversial architect whose work remained largely unbuilt for years, despite awards and critical acclaim. Yet in the past decade, Hadid has risen to fame and completed numerous structures like the Rosenthal Center for Contemporary Art in Cincinnati, the Glasgow Riverside Museum, and the Eli & Edythe Broad Art Museum in Michigan. With her audacious, futuristic designs, Hadid now ranks among the elite of world architecture. 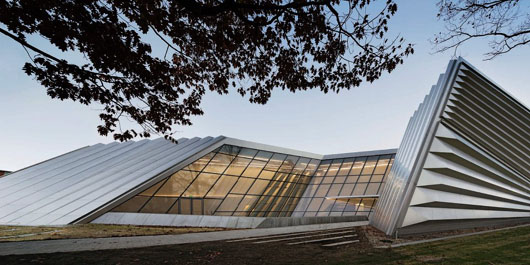 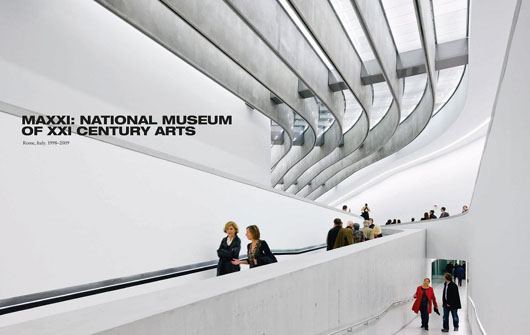 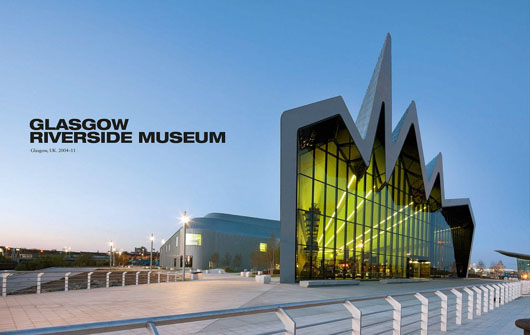 Born in Baghdad and educated in London, where her practice is based, Hadid has designed radical architecture for over 30 years. 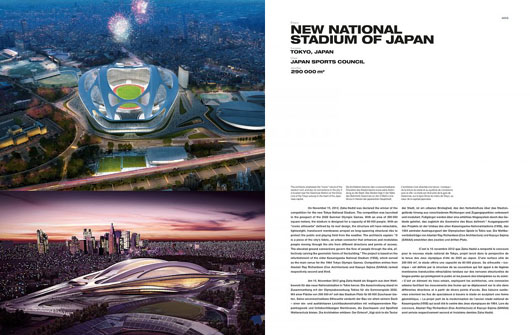 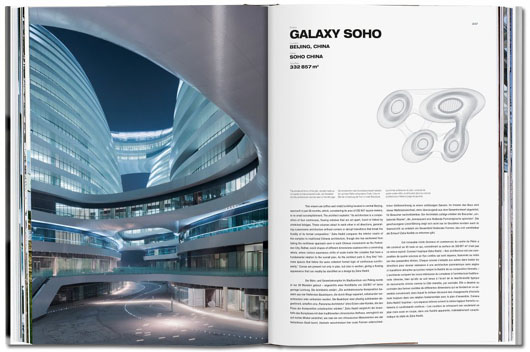 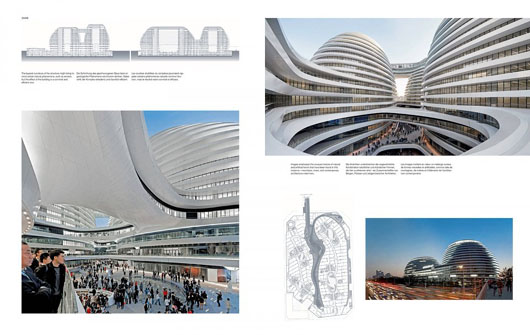 This massive TASCHEN monograph, now available in a specially updated and more accessible edition, covers her complete works to date. The New National Stadium of Japan—venue of the Tokyo 2020 Olympic Games, and the Serpentine Sackler Gallery in London are both published for the first time. This volume shows the evolution of Hadid's career—comprising buildings and furniture and interior designs—with in-depth texts, spectacular photos, and her own drawings. 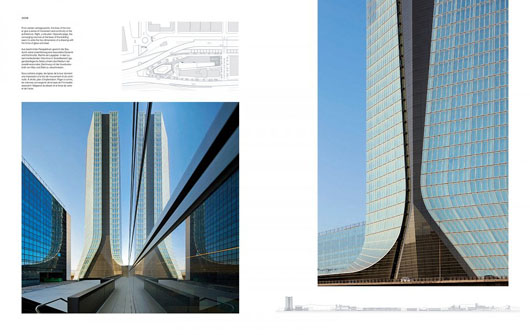 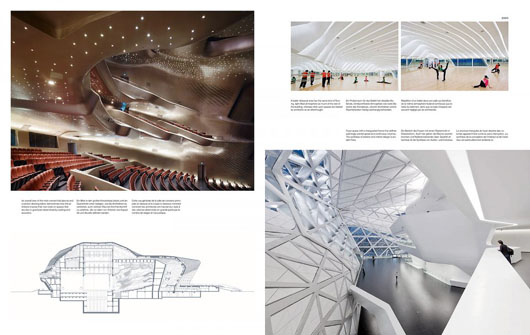 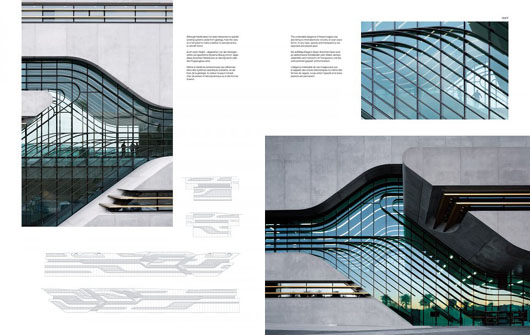 The author:
Philip Jodidio (born 1954) studied art history and economics at Harvard, and edited Connaissance des Arts for over 20 years. His books include TASCHEN's Architecture Now! series, and monographs on Tadao Ando, Norman Foster, Richard Meier, Jean Nouvel, and Zaha Hadid. He is internationally renowned as one of the most popular writers on the subject of architecture. 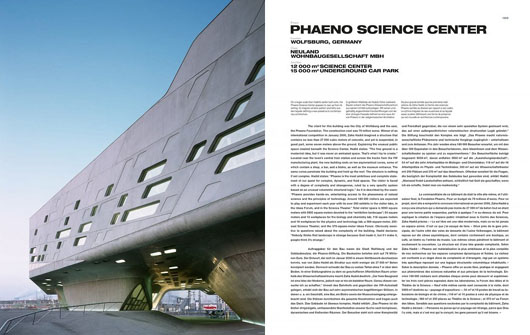 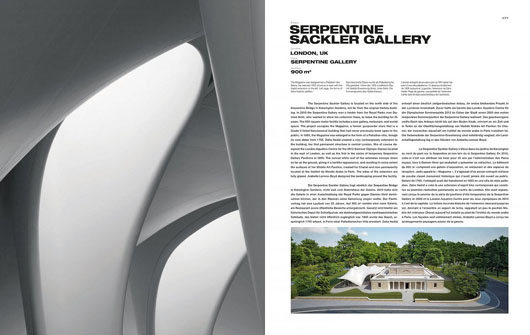 It can be purchased online clicking HERE