Swedish design brand Materia has always sought to challenge conventions and find new solutions in its furniture design. The clearest example of this is its Newcomer award. The idea is to give young designers a platform from which to showcase their furniture design. Every year, Materia chooses a winner whose idea deserves to become reality - and a part of its range.


This year's Newcomer is called Park, an interpretation of the classic park bench. It is presented here as a soft and inviting sofa for an indoor setting. The piece was designed by Sanna Gripner and Märta Hägglund who both recently graduated from Beckmans College of Design.


Krister Jonsson, product development manager at Materia, gives us his reason why Park was appointed Newcomer 2017. “For us at Materia it is important that our Newcomers offer something new. Pushing the limits is the Newcomer project's most important objective. We recognised that Park was based on a well thought through analysis on how indoor settings with an outdoors feel are often created. And there aren’t many pieces of upholstered furniture that really fit into this context. Park fills the gap while also displaying a strong ambition within the whole concept.” 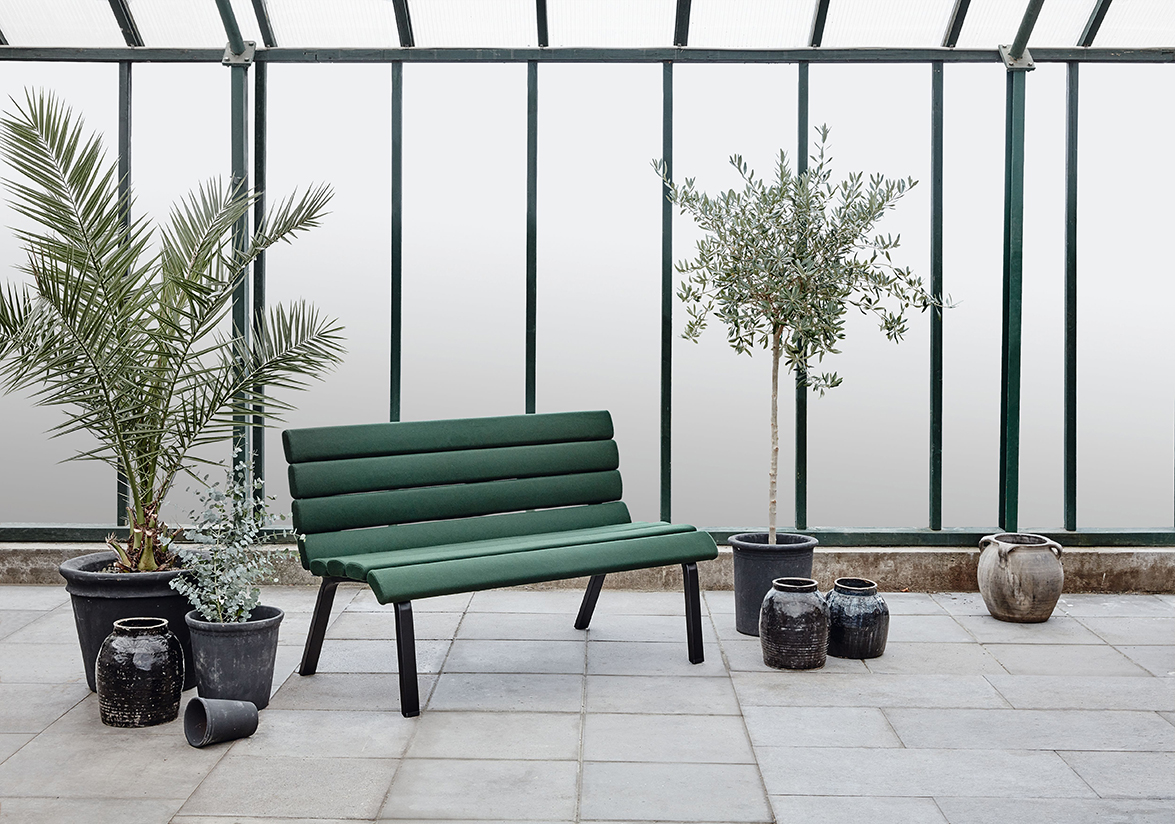 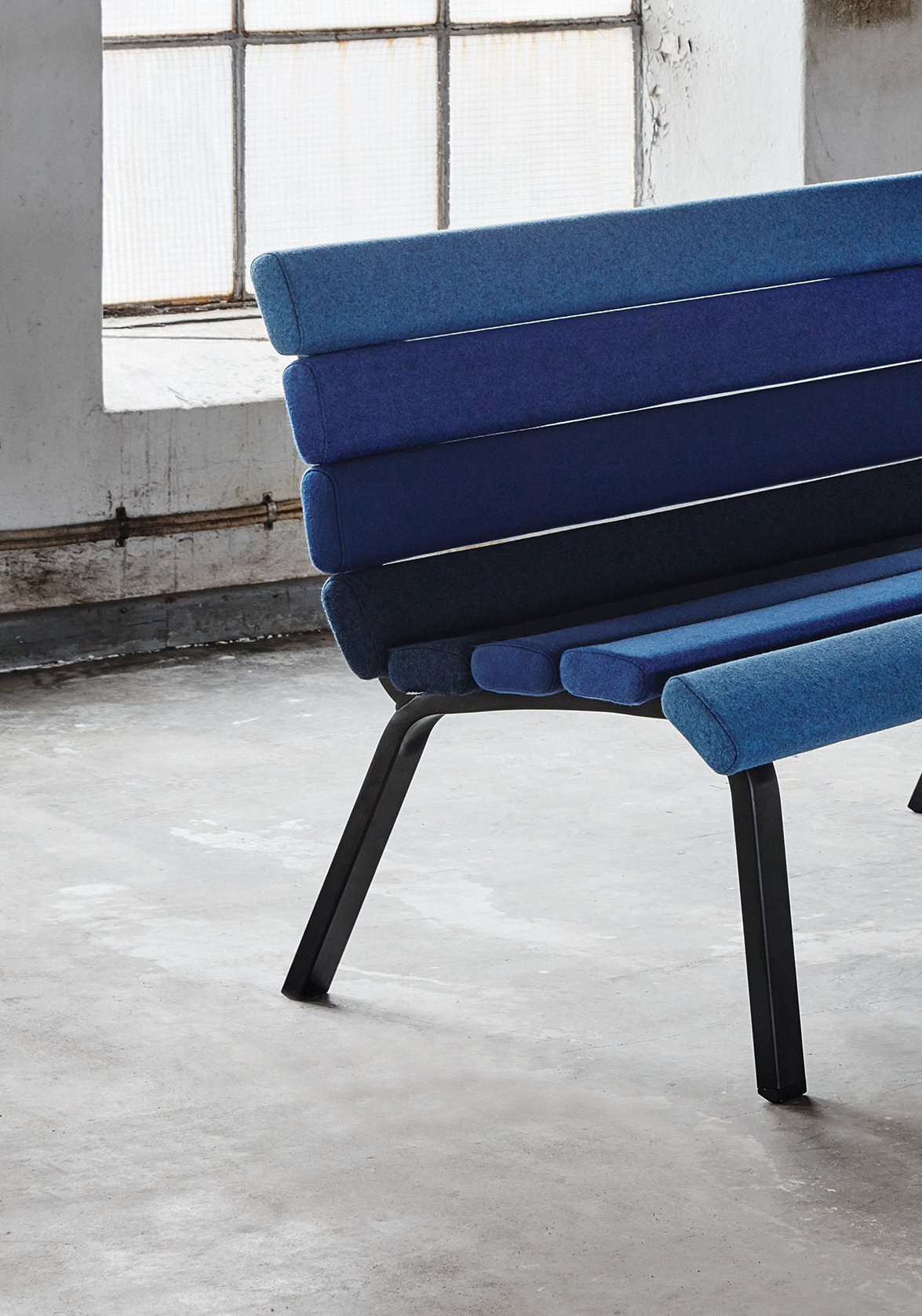 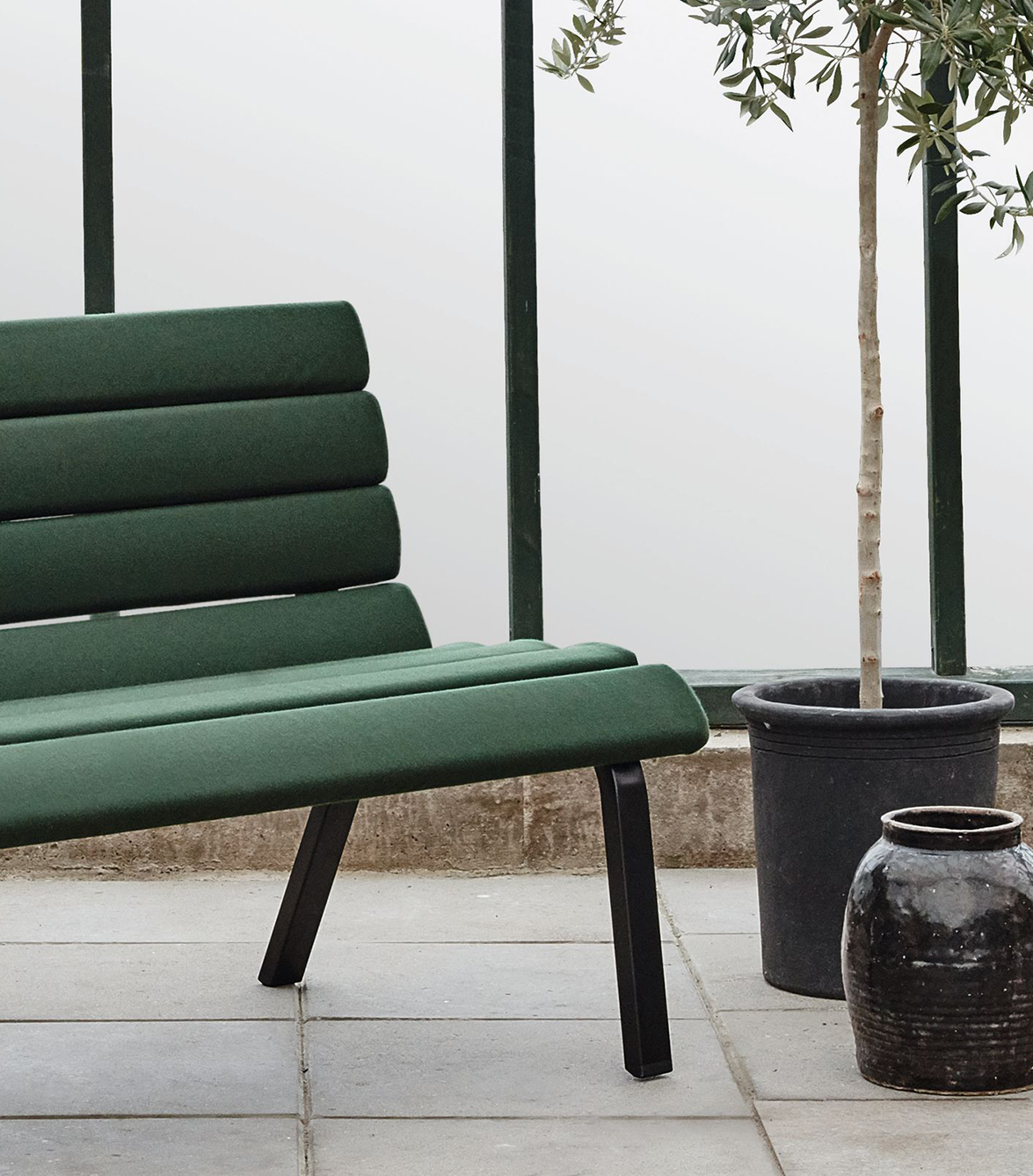 Even though the first colour that comes to mind when you see a park bench is green, Park‘s design can vary. The slats can be upholstered in several different fabrics and colours, and can just as easily give the sense of rough concrete as a verdant oasis. 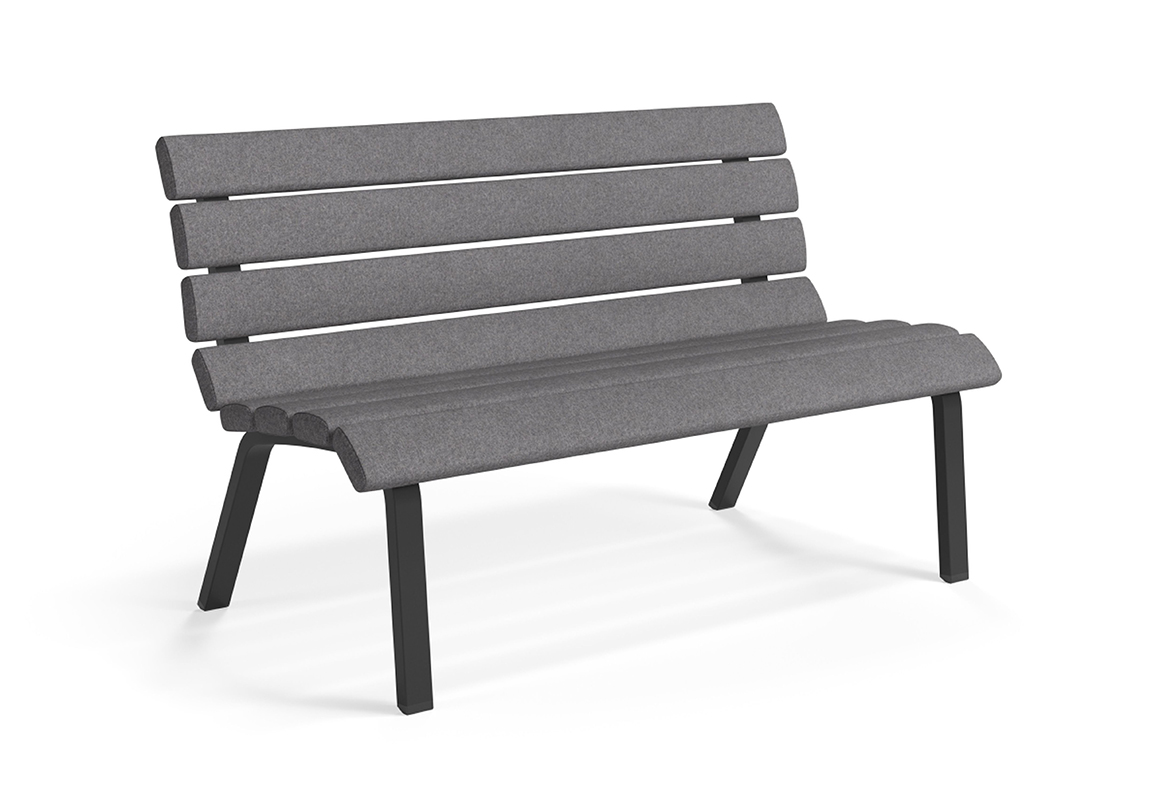 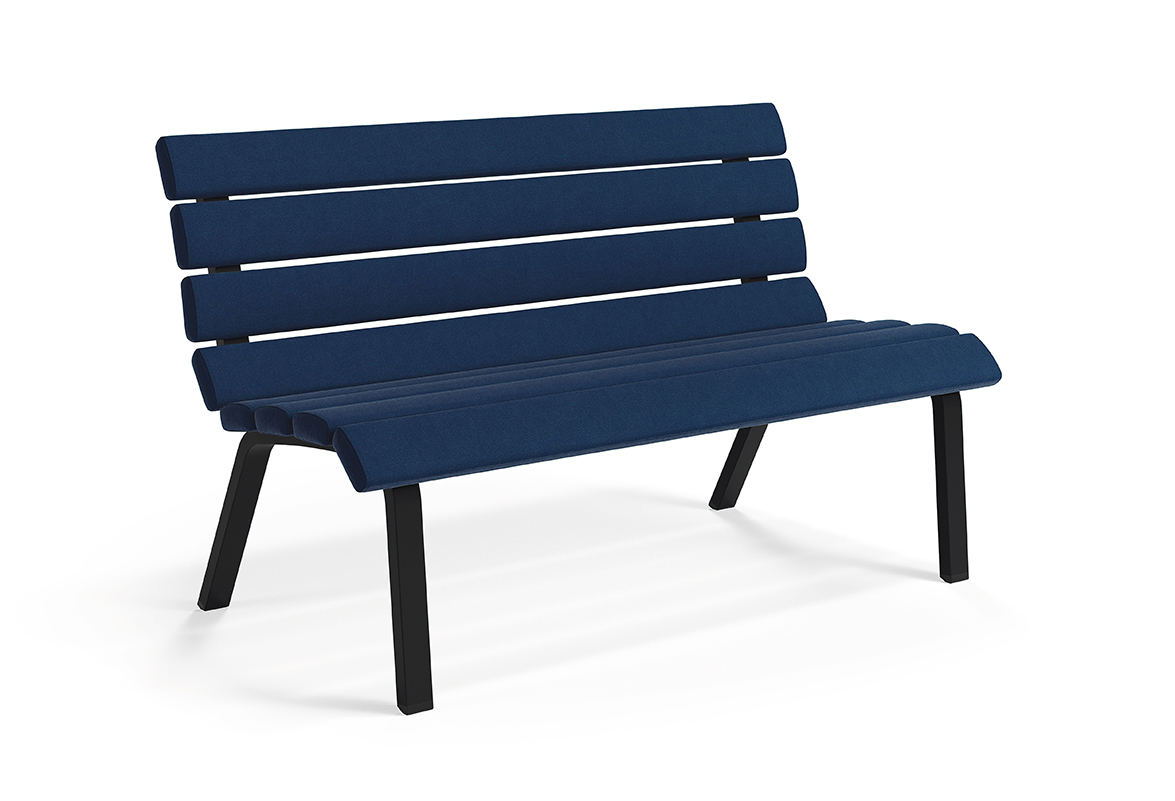 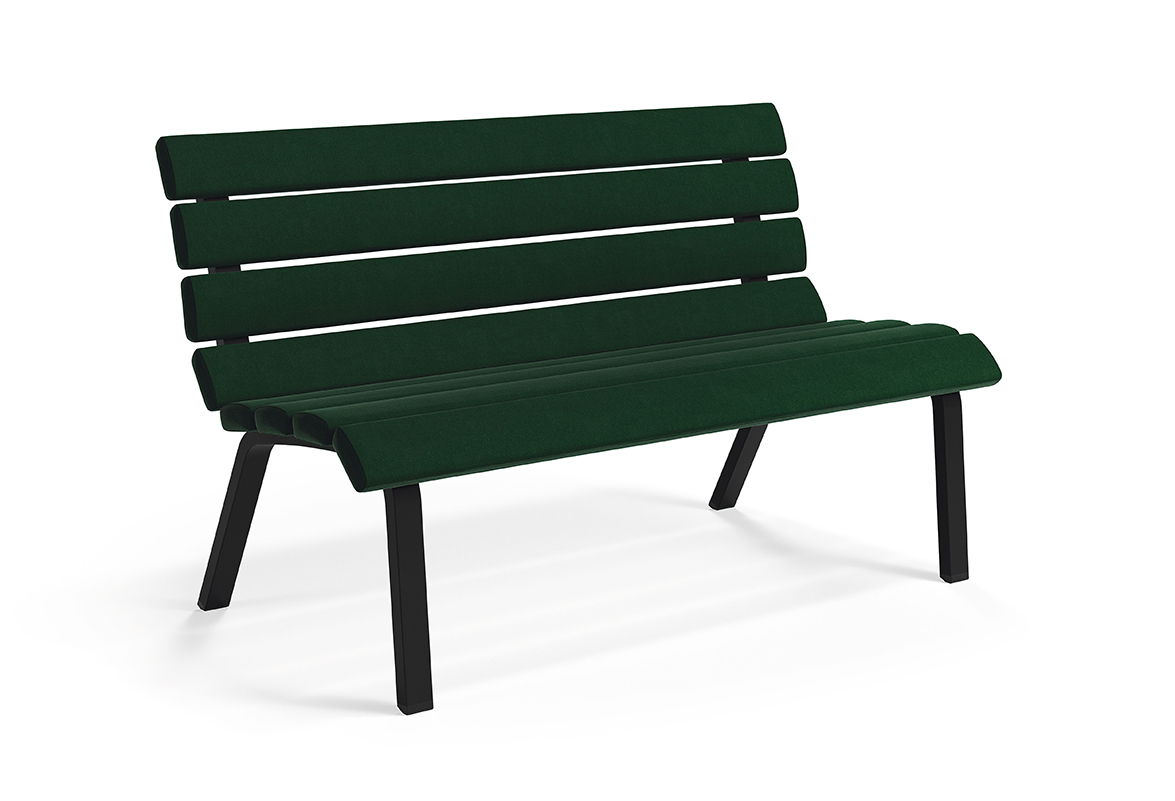