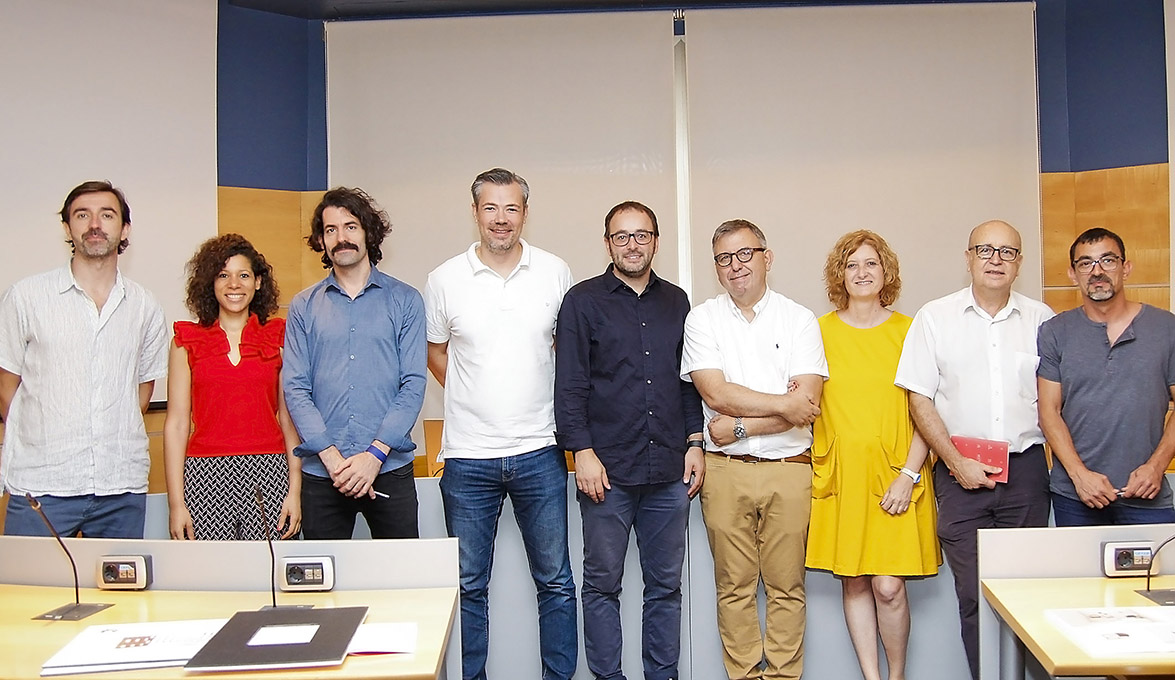 Salón nude, the showcase for young talent which is taking place within the upcoming edition of Feria Hábitat Valencia (19th-22nd September), has already put together what is going to be a very special line-up to celebrate its fifteenth anniversary.


The selection jury, comprised of designer Vicent Martínez, entrepreneur Vicente Pons, craftsman Juan Carlos Iñesta, journalist Txema Ibarra and experts in trends Nieves Noha and Javier Miguel chose the twelve design practices and creatives that, on their own merit, will be featured in the show. They include thirteen schools of design and universities not just from Spain but also from South Korea, Mexico and the Dominican Republic, making this the most international nude ever.


During the selection process they jury highlighted the new designers’ keenness to bring new materials and uses and applications for them into living spaces as a way of improving user experience. The jury also singled out the pursuit of new solutions to fitting out living environments that combine functionality and design. 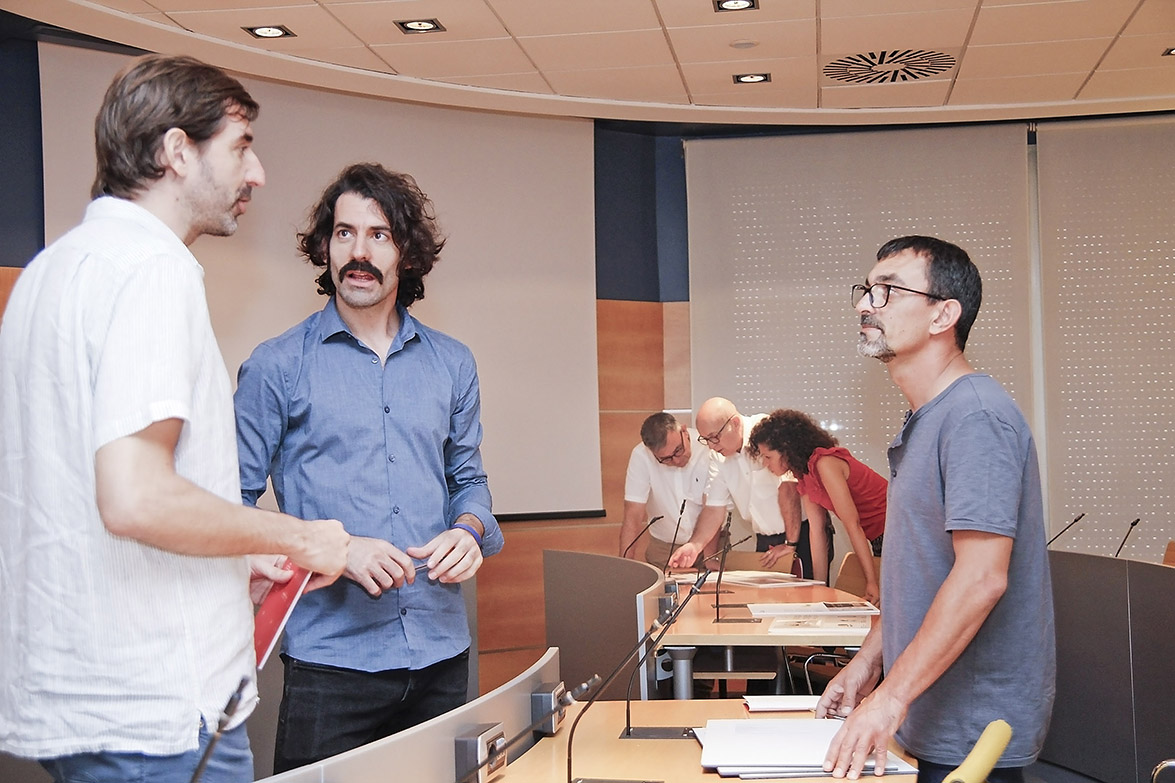 The group of designers and practices taking part in nude 2017 are from all over Spain and include, in alphabetical order: Alejandro Gómez Slok and Diego Bernardeau, Borja Sepulcre, Calamina, Emilio Marín Lillo, Jaume Molina, Manuel Suero, Miguel Torregrosa, Nowheresoon, Octavio Asensio, Samu Architects, Tabuhome and We are Forms.


The above means that the display area for Salón nude 2017, which will be in a central area of this next Feria Hábitat Valencia, has already been configured. The Salón will also include a number of lectures and meetings with prestigious designers who will deliver an intensive schedule of cultural and parallel events that will roll out from 19th to 22nd September at Feria Valencia.